SUPERNANNY's Jo Frost went on an explosive rant against meddling parents who were so overbearing they installed CCTV cameras in their kids' bedrooms.

The parenting expert lost her cool in an episode of Supernanny US, when she realised the mum she was attempting to help had also been secretly listening in on her conversations. 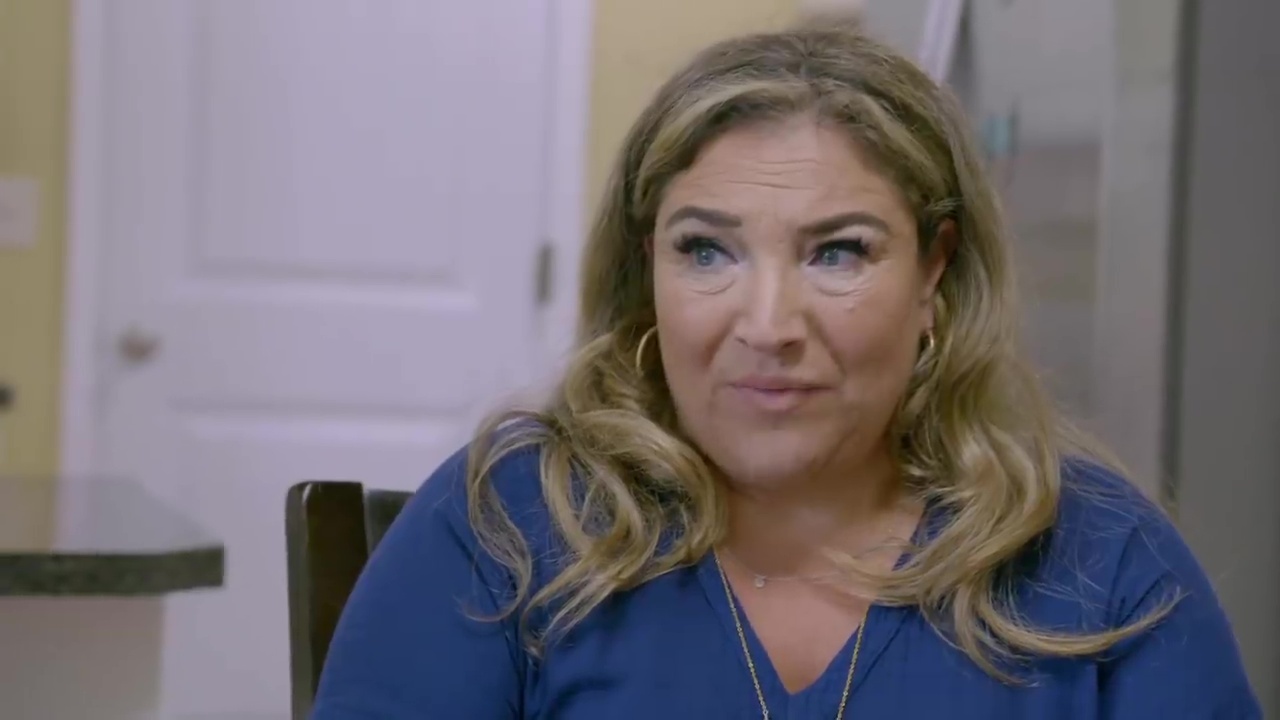 The horrified TV star had been called in to help couple Crystal Tobeck and Jeff Lawrence, who were struggling to parent their blended family of five children – two each from previous relationships and one baby the couple welcomed together.

Crystal is mother to Mya, eight, and Jackson, while Jeff is dad to Keenan, nine, and Delaney, seven. The two share seven-month-old son Hudson.

Confronting the couple in an explosive rant, Jo told the two: "Your need for control, Crystal, is stifling.

"The surveillance cameras in the bedrooms? I mean, they don’t even have them in cells in prisons. 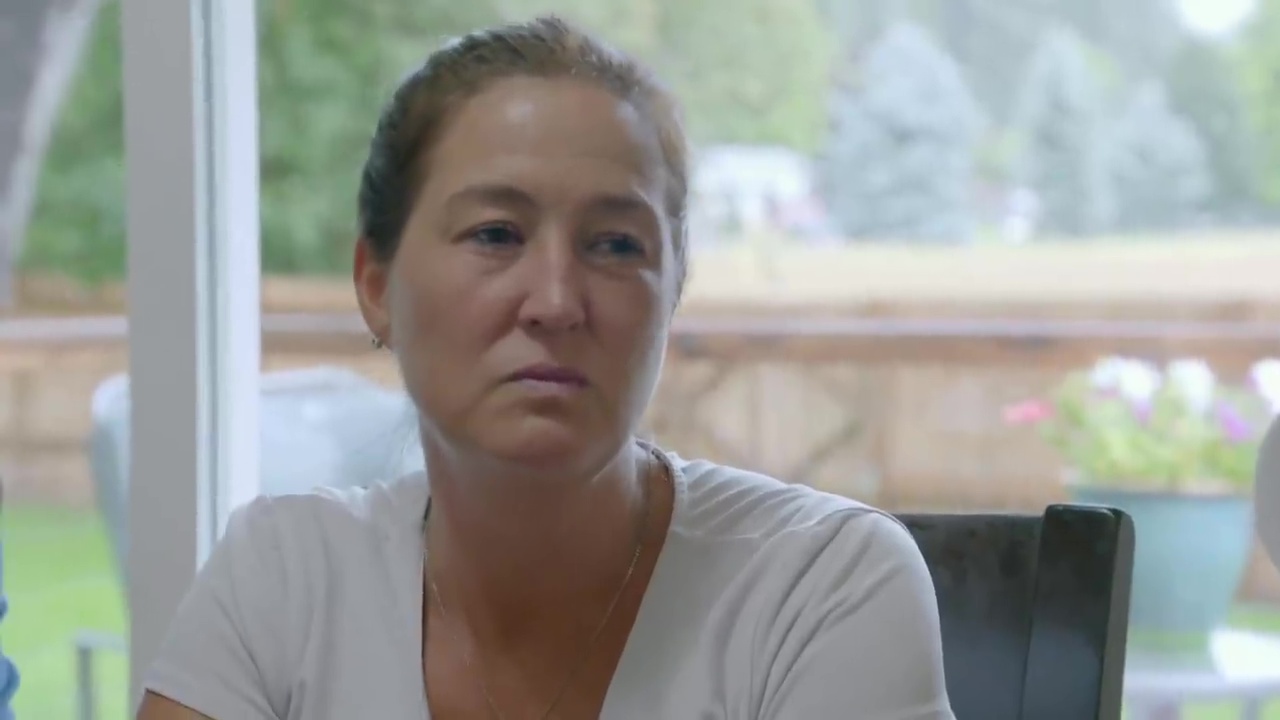 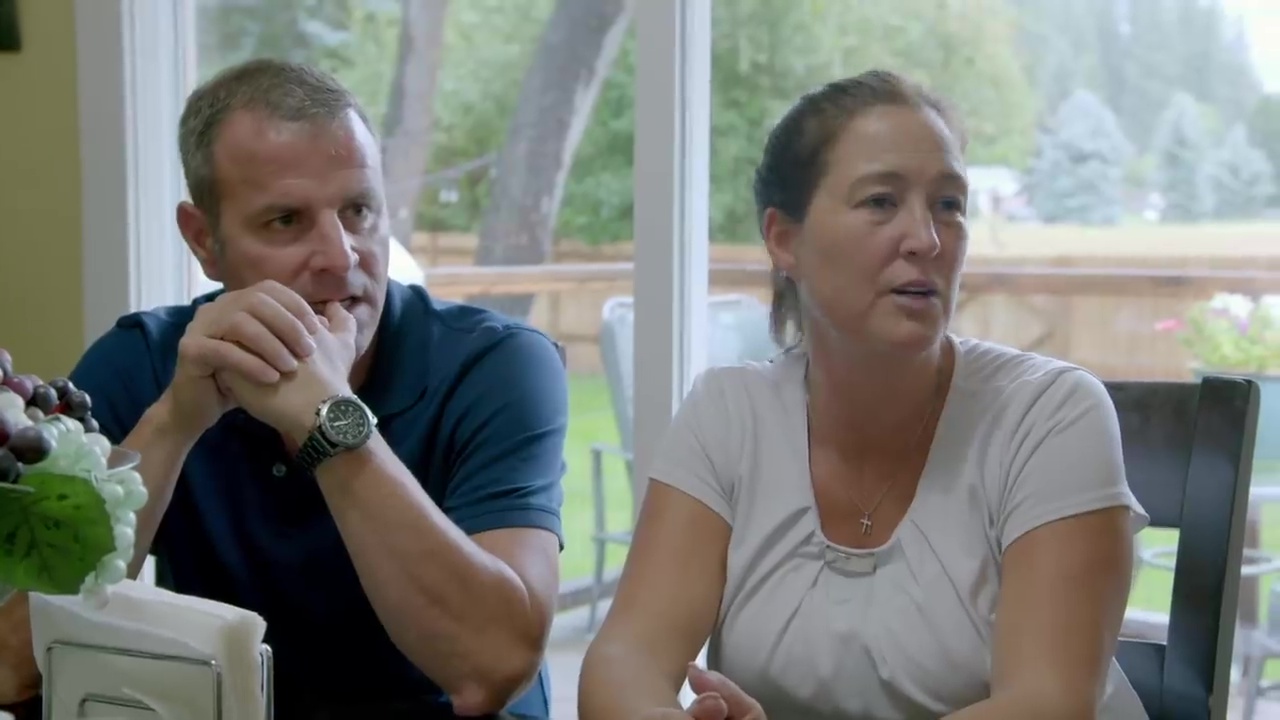 "You have surveillance cameras in their bedrooms! It doesn’t get any more invasive than that."

The couple called upon Jo's expertise to help them to navigate parenting their mixed brood of rebellious kids.

Jo had previously attempted to speak to Keenan and Delaney in confidence, but she was outraged to discover a meddling Crystal had listened in to the confidential conversation. 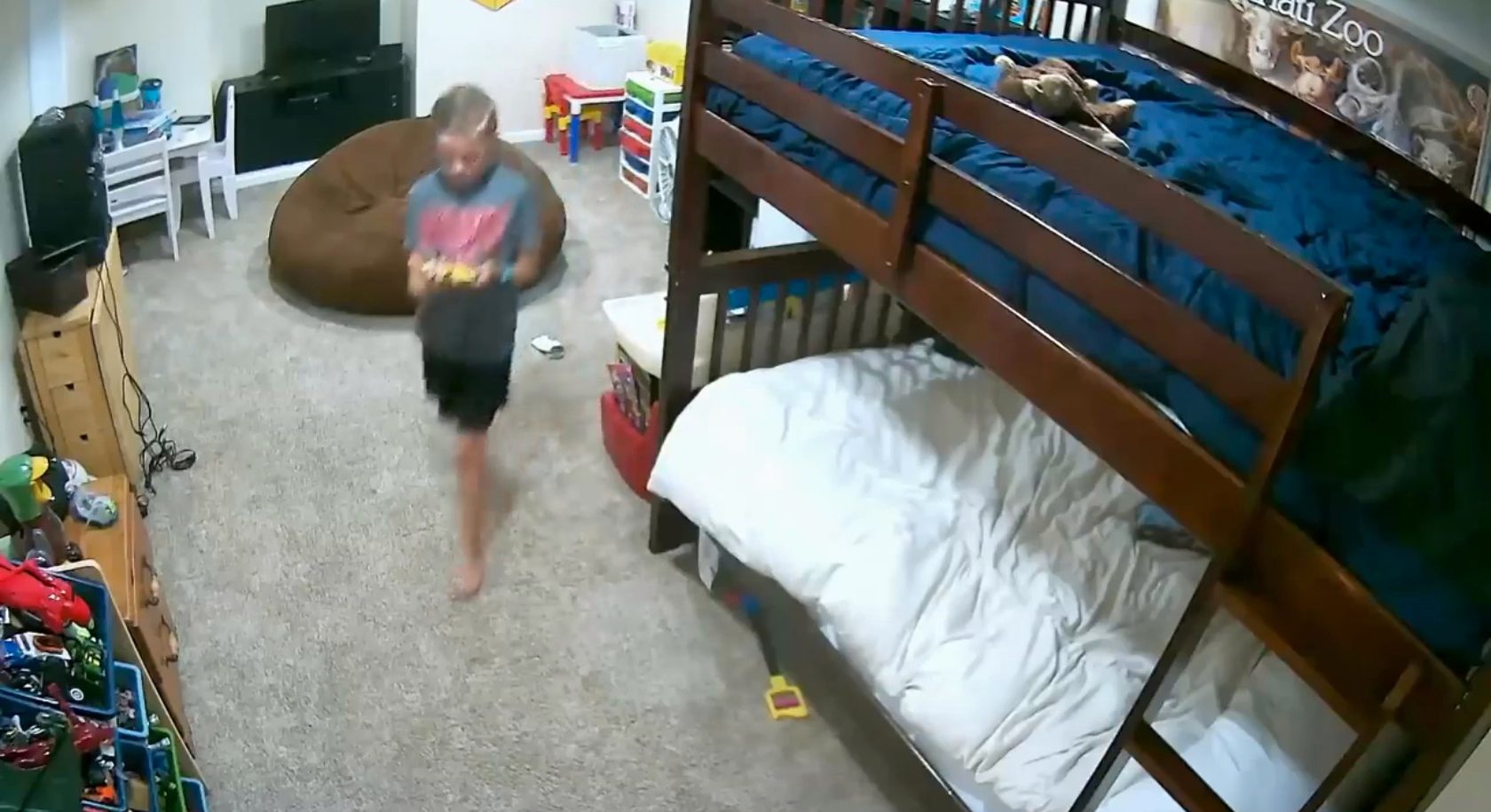 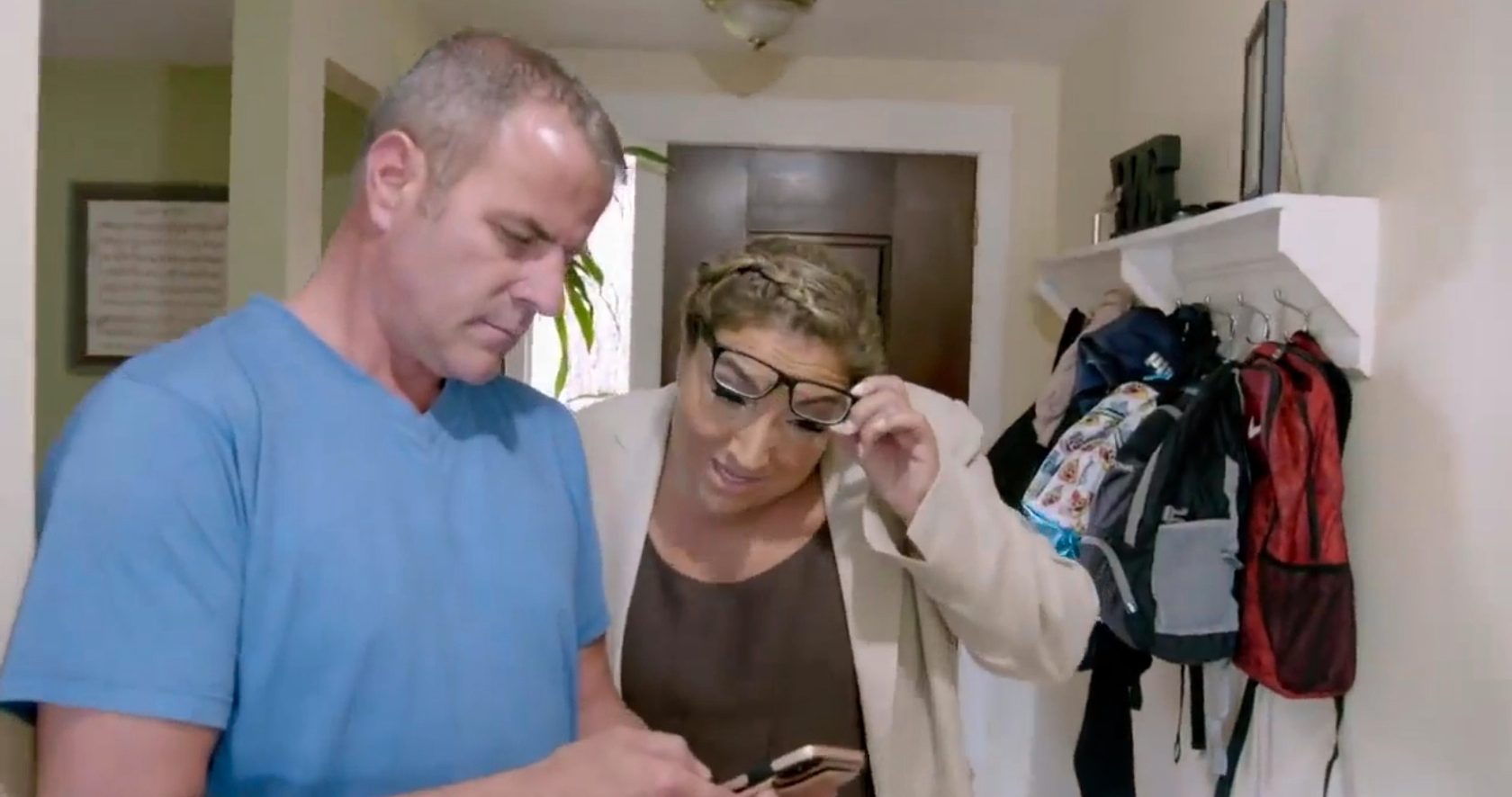 "Even I went down to have a private conversation with the children, and you actually took it upon yourself to spy on me," an irate Jo said.

She added: "As a professional, you invaded my space, and my privacy."

Crystal, who is a stay-at-home mum to the couple's five kids, immediately looked defeated and agreed that she needn't have listened in to Jo's private chat with Keenan and Delaney. 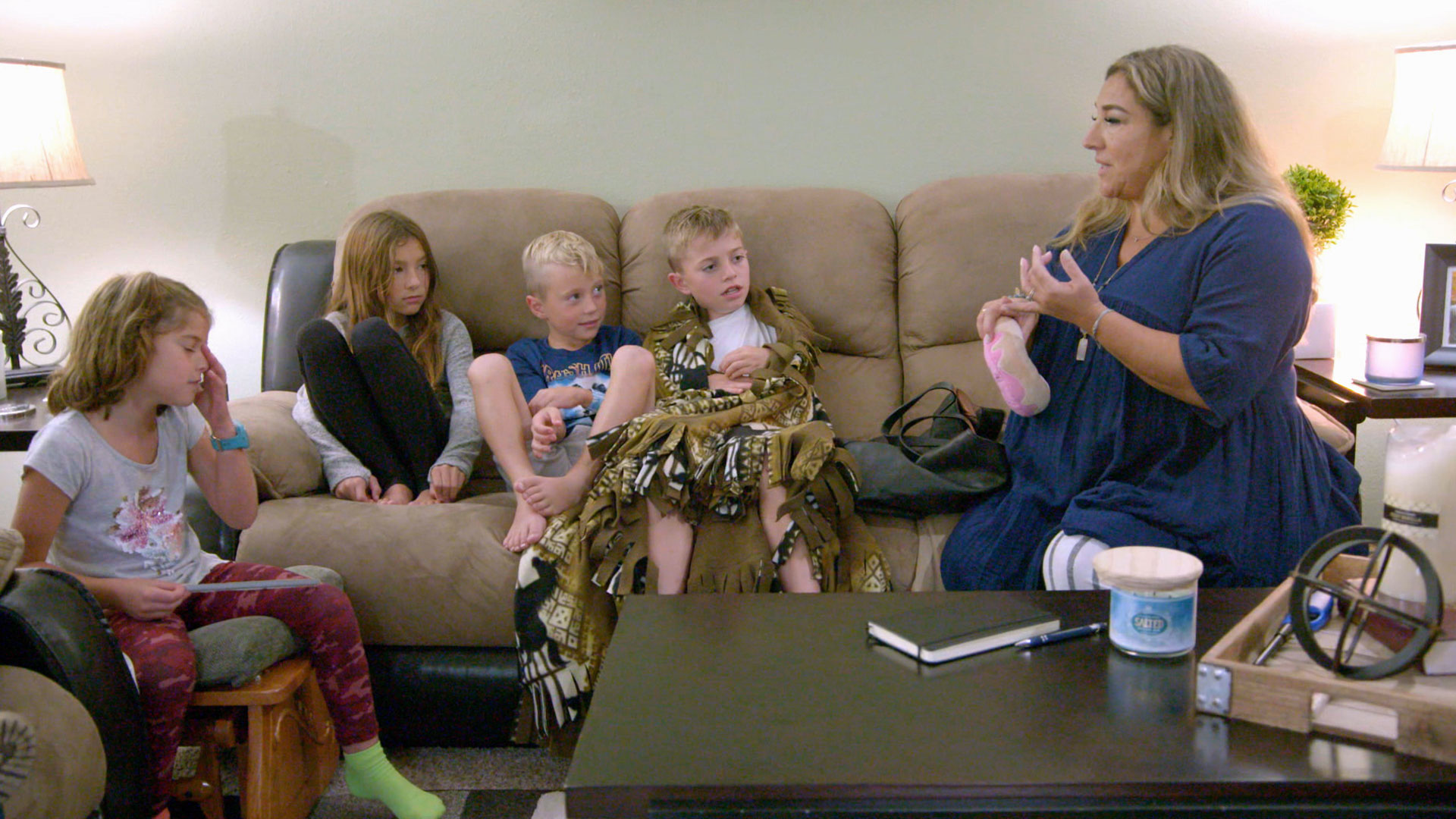 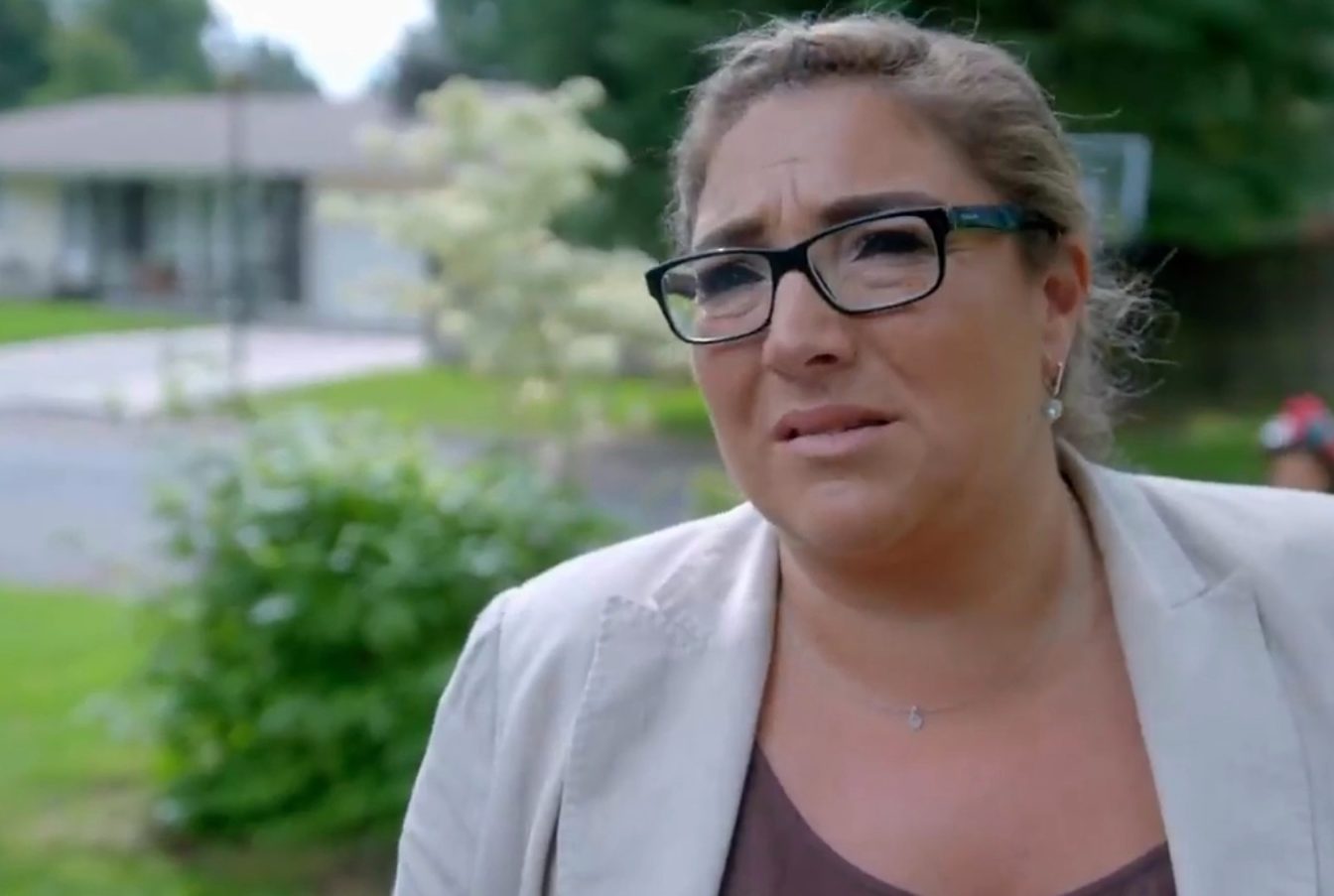 She said: "It was ridiculous anyway. Looking back, it's nothing we haven't heard already. We've heard all that."

She said: "It's not about checking on someone, it's about teaching them and educating them about why it's important, so you're not being the person who's constantly on the kids and refereeing them 24/7."

For more parenting stories, one proud mum was blasted online for giving her kids Nutella and honey pancakes for their packed lunch.

Plus, a mum-of-16 shows off huge weekly shop including 6 3L bottles of milk, 5 large boxes of cereal & scores of choccie biccies.

And Amazon is selling specs for dolls and mums of kids who wear glasses love them.