FROM your raspy voice harmonising with the lawnmower to your sonic sneeze caving in sandcastles –  getting a cold in the thick of summer is arguably the worst time to get sick.

Suddenly your Bank Holiday weekend is spent sniffling or coughing inside, wondering if you have a fever or if the air-conditioning is just getting to you. 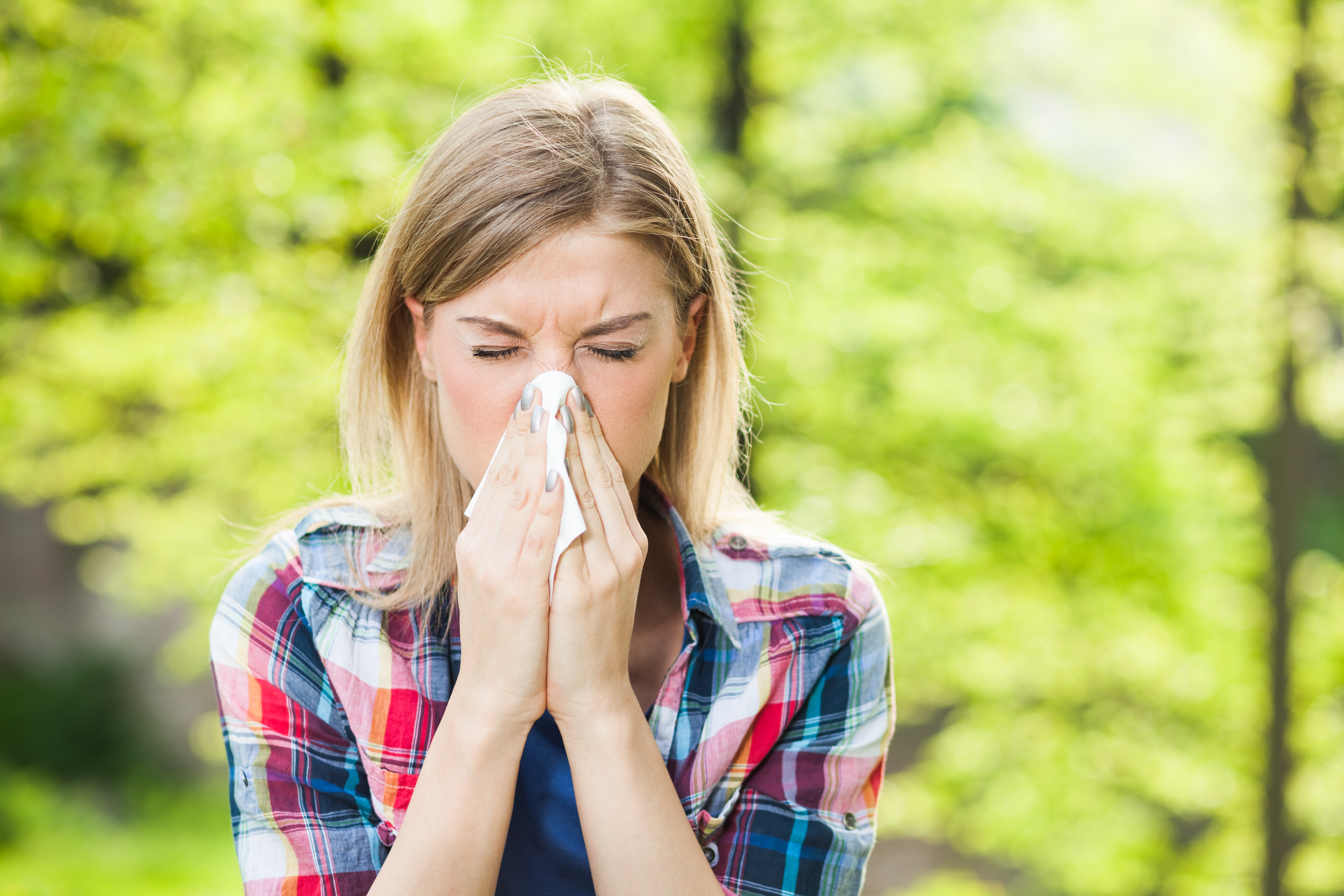 Now, it turns out summer colds are different to the ones you get in the wintertime – and they even tend to come with their own set of symptoms.

Both are equally frustrating in their own right but with the heatwave in full swing right now, here we talk you through the signs of a summer flu and how to combat it.

The symptoms of a summer cold

A summer cold is normally characterised by a runny nose, sneezing and a cough, as well as a fever and bodily aches.

Some people may also develop a skin rash or mouth blisters as well.

It's not unheard of to also end up with gastrointestinal symptoms with a summer flu, such as nausea or vomiting.

Normally a summer cold should go away within seven to ten days, however, if you have a high fever, aches or feel completely drained – it could be a sign of the flu.

Experts recommend going to see a doctor if this is the case to get an antiviral medication to treat the influenza virus.

Summer cold vs the winter cold

Experts believe that the combination of cold symptoms and seasonal allergies may make your summer cold feel much worse than one that hits in the winter.

Obviously, there's also a psychological factor: it might feel more unfair that you have a cold in the summer, when you're supposed to be out having fun.

A 2017 study revealed that summer colds are more isolating than winter ones, which is why they feel worse.

How to deal with a summer cold

There's no perfect cure for the common cold whether it strikes in the winter or the summer.

According to the NHS, the best thing you can do is treat your symptoms with various over the counter medications that a pharmacist can help you with.

It's also really important to get plenty of rest and stay hydrated – especially when you're sick in the summer because you might already be losing fluids from the warmer temperatures.

The main thing is to rest up and chill out and know that it will pass with time.

Summer colds and seasonal allergies can hit at the same time, making it difficult to differentiate between the symptoms.

Although both seasonal allergies and a summer cold cause a runny or stuffy nose, and an itchy or sore throat, allergies usually also include watery eyes.

A fever is usually a giveaway that you have a cold, not just allergies and in general, allergy symptoms tend to linger longer than a cold.

Colds spread easily from one person to the other via coughing, sneezing and touching infected surfaces. Hay fever, on the other hand, can’t spread from person to person.

Professor Reena Ghildyal, of the University of Canberra, told The Conversation: "The common cold is a viral infection of the upper respiratory tract, usually caused by rhinoviruses.

"Colds spread easily from one person to the other via coughing, sneezing and touching infected surfaces.

"Hay fever, on the other hand, can’t spread from person to person. It’s an allergic response to an environmental irritant such as pollen or dust.

"The nasal cavity contains cells that recognise foreign substances such as bugs and pollen.

"Once the body detects a bug or irritant, it activates an army of T cells that hunt down and destroy the substance. This is known as an immune response.

"In hay fever, the irritant triggers the same immune cells as viruses. But it also causes the release of IgE antibodies and histamines to produce an ongoing blocked nose, impaired sense of smell, and nasal inflammation."