Starbucks customer, 25, outraged after a ‘grotesquely unprofessional’ barista scrawled ‘Hippo’ on her Cookies and Cream Frappuccino cup – The Sun A WOMAN was left outraged after a Starbucks barista wrote “Hippo” instead of her name on her cup.

Nadia Khan, 25, from West London, visited a store of the coffee chain in Feltham, London, and ordered a cookies and cream Frappuccino last Monday. 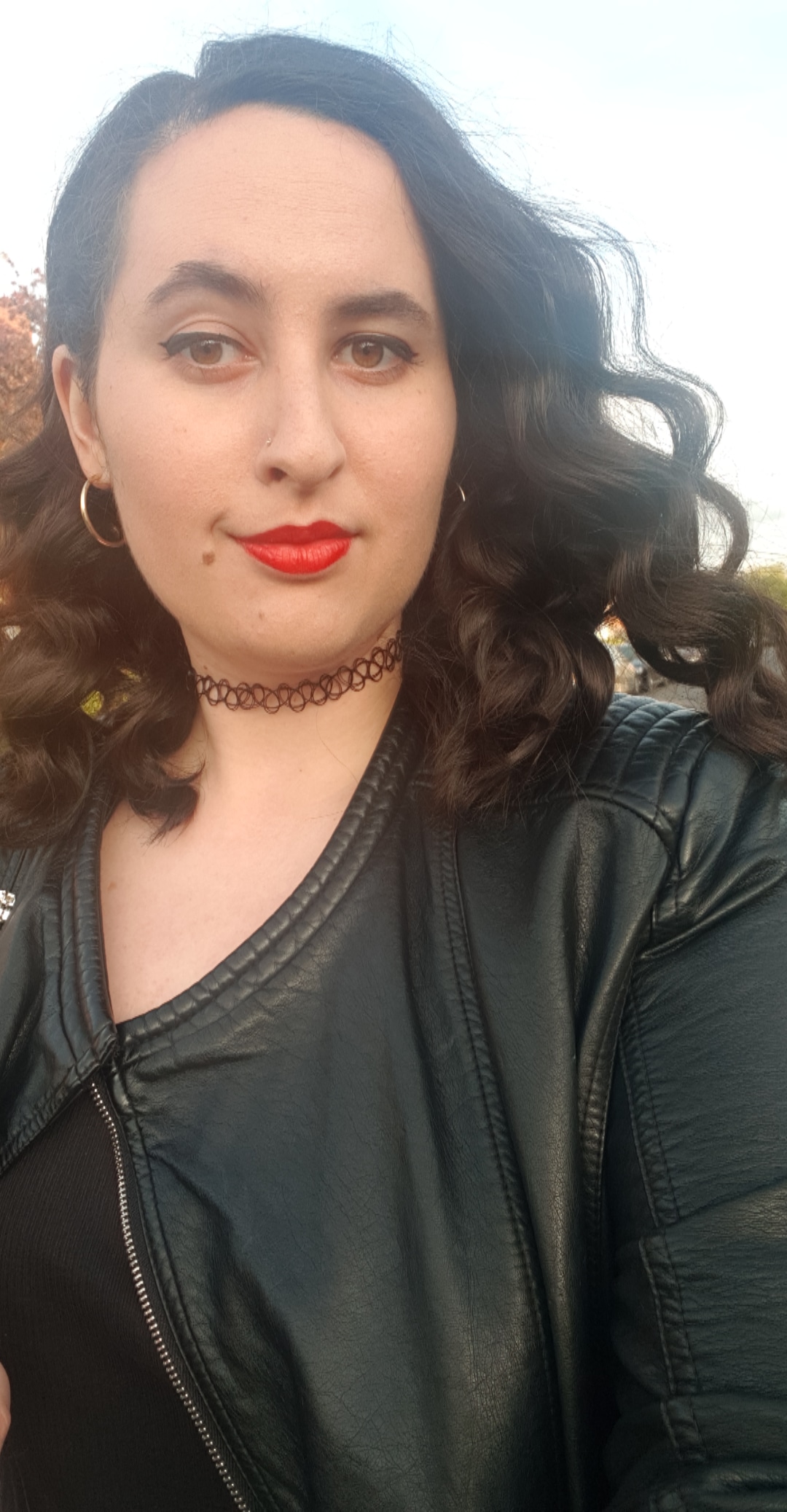 To her horror, when the drink arrived it had the word “Hippo” on the side, instead of her name.

Speaking to the Mirror, Nadia said: “When I got my drink, I noticed ‘Hippo’ but I dismissed it as really bad writing.”

Her mum Andria went “ballistic” and confronted the male staff member about why he had been so cruel.

Nadia added: “Mum told him he should treat customers with respect, no matter how skinny, fat or whatever.” 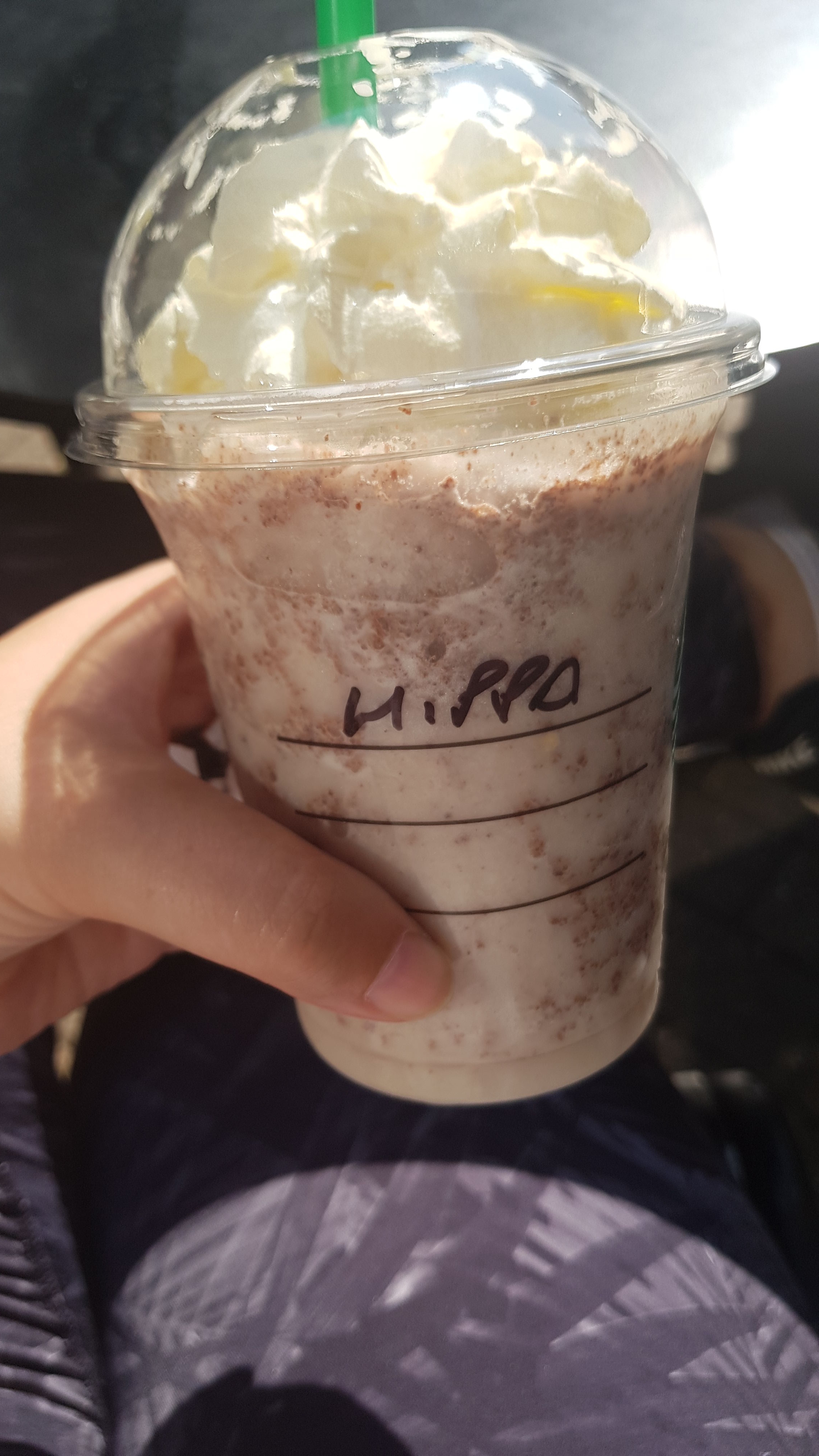 The admin worker said that she found the slur “grotesquely unprofessional" – but has now received an apology from Starbucks.

A spokesperson said: “We have a longstanding tradition of connecting with our customers by writing their names on our cups.

“This incident is not indicative of the welcoming environment we aim to provide in our stores, and have apologised to the customer directly.

“We are working closely with the store team to ensure it doesn't happen again.”

We shared how Starbucks’ pumpkin spice latte is coming back next week – and there’s an iced version too.

Fans of Starbucks will want to read all about the coffee firm’s secret menu– there’s a free app that reveals 100s of amazing hidden cold drinks.

But you might be shocked to know Starbucks’ iced teas contain more sugar than THREE Krispy Kreme doughnuts.