Rich Kid Goes Skint star reveals behind the scenes secrets, saying he’s NOT got money & his episode was fake 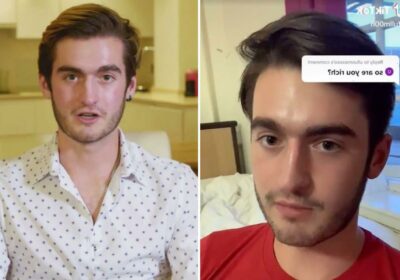 RICH Kids Go Skint star who claimed he could easily spend 2K on a night out has now said that he’s "not rich" and loads of the show was fake.

James Mooney from Cincinnati appeared on the Channel 5 show, where he moved in with nurse Sherry and stay-at-home dad Stuart, and failed a £5 food challenge, leaving his host family hungry. 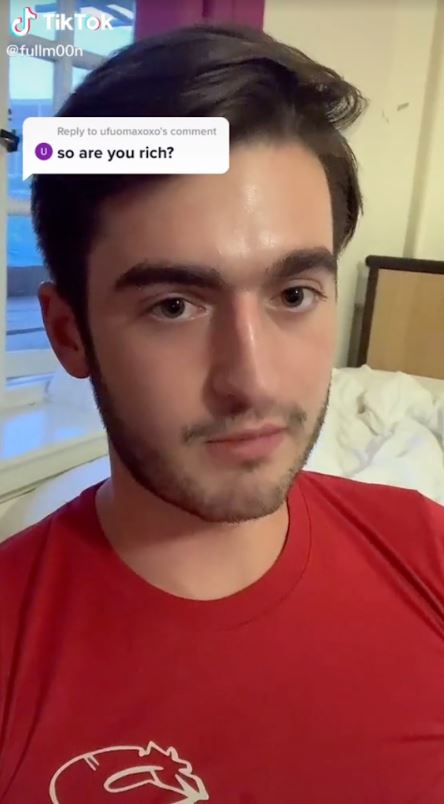 In a new video, however, the “rich kid” claimed he wasn’t actually rich and that much of what he said on the show was false.

In the caption of the video, James wrote: “Like playing a fictional character.”

“So back in December I was on this weird a** show called Rich Kids Go Skint and I liked doing it but I want to give some behind the scenes context.”

Talking about his claim that he could easily spend £2,000 in one night out at the club, James said: “That never happened, that was a complete bulls*** I told them and they believed it.” 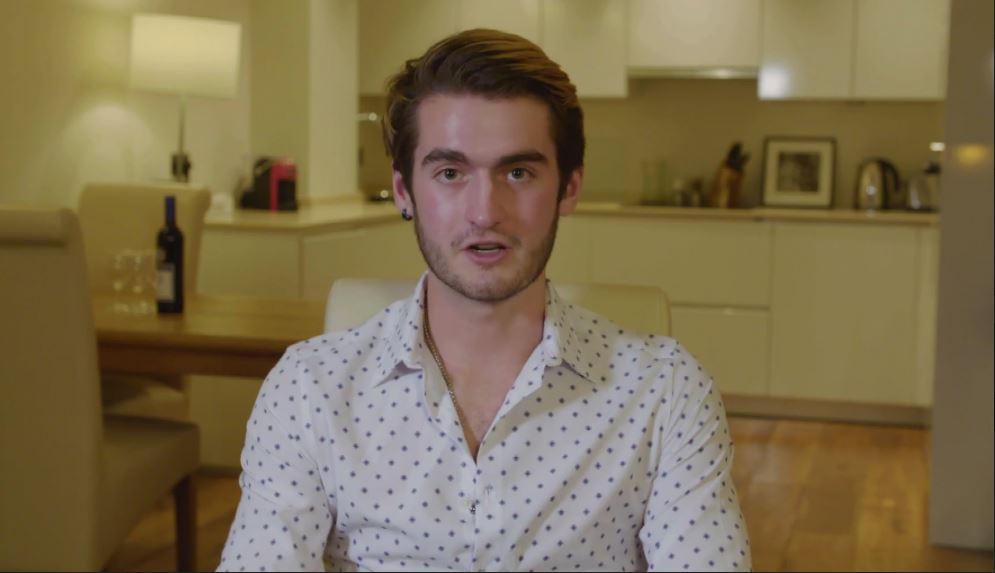 Commenting on some footage of himself working out, the American said: “I don’t know why they made me film this.”

On the show, the narrator said that two of James’s sports jerseys were worth £300, but now James claims the two are only worth $27 (£19) put together.

In a follow-up Tiktok, James said: “I’m not rich but I’m not poor either. I’m from a middle class family, but American houses are typically huge compared to UK standards.” 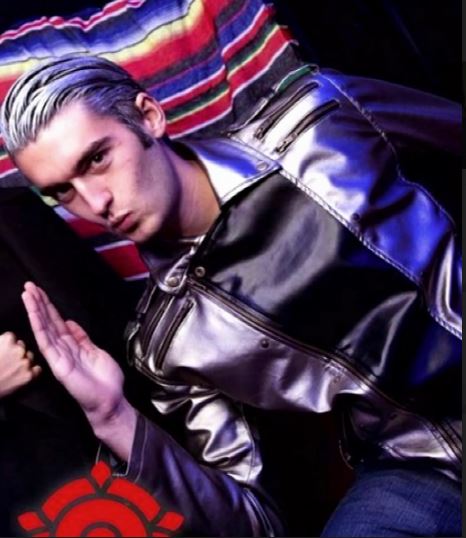 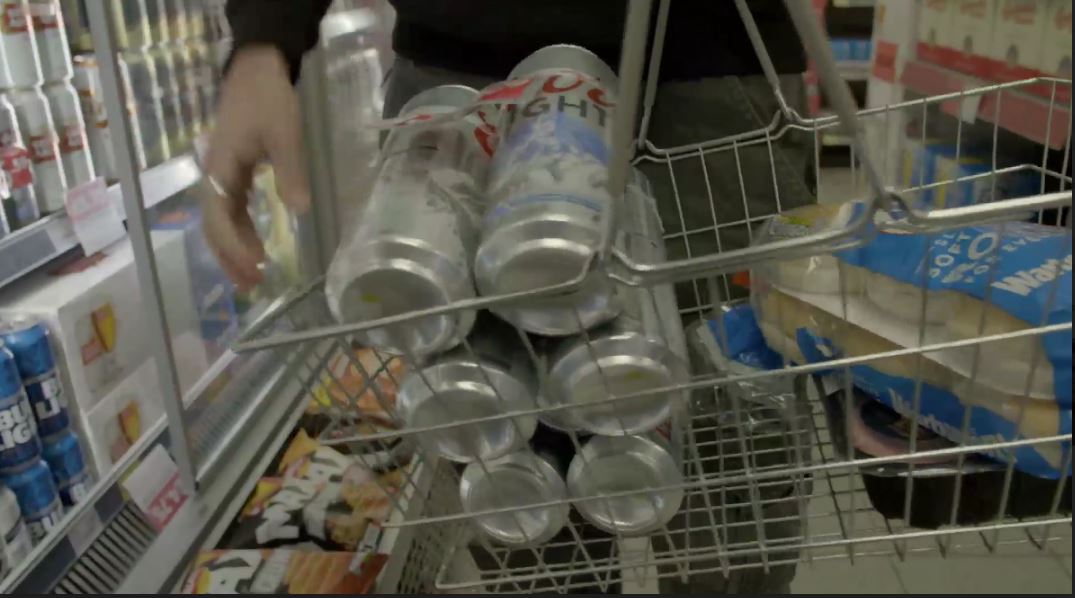 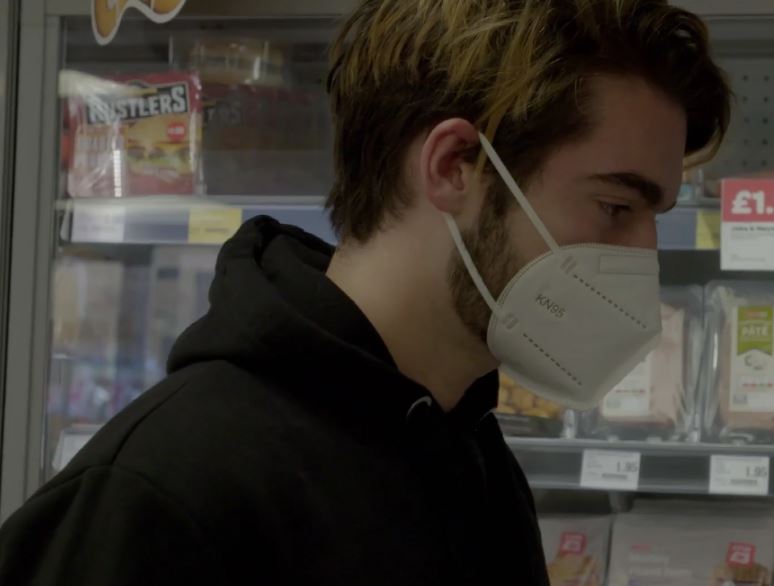 In his recent video, he said this was actually true: “That part actually is relatively true but the thing they don’t take into account is that a lot of that is on drinks.”

In the show, the narrator stated: “James grew up in Cincinnati with maids and cleaners.”

In his behind the scenes Tiktok, however, James said this wasn’t really accurate.

He explained: “My family hired a maid for like a week when I was 12 and I just told them that and they just took that and ran with it.” 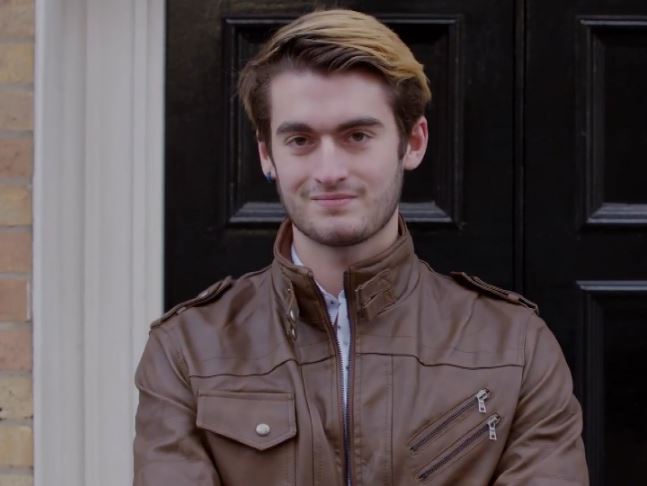 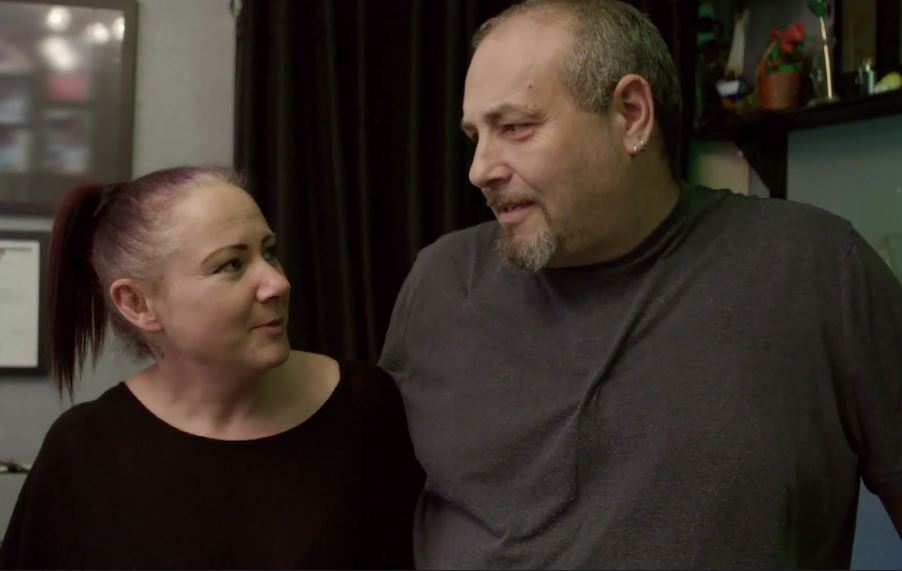 James’s videos have racked up millions of views, and commenters were intrigued by his behind the scenes information.

One viewer said: “I literally saw you on this program and I watch it quite regularly. I didn’t get the same vibes from you as I did the other people and now I know why.”

“I have decided that this is quite possibly the most clever and funny thing to happen on British TV”, wrote one entertained commenter.

A third said: “This is brilliant lol.”

“James, himself, freely made all the comments featured in the show.

“Rich Kids Go Skint is a series that focuses on the gap in wealth between the well-off and families struggling with money, with this in mind, and with the checks we carried out, James fits the criteria for the show.”

For more real life stories, this woman who was abandoned on train at six weeks old speechless as she meets the sister she never knew she had on Long Lost Family.

And this millionaire heiress who spends £100 on food a DAY disgusted as she tries Pot Noodle for first time on Rich Kids Go Skint.

Plusthis single mum-of-two broke down in tears when a loaded teen treated her family to a Disneyland hol on Rich Kids, Skint Holidays.