BY this point, we think it's pretty safe to say we're all sick of hearing about the rule of six in the UK.

But what about the rule of four? According to one savvy mum, it might be about to transform our Christmas shopping this year. 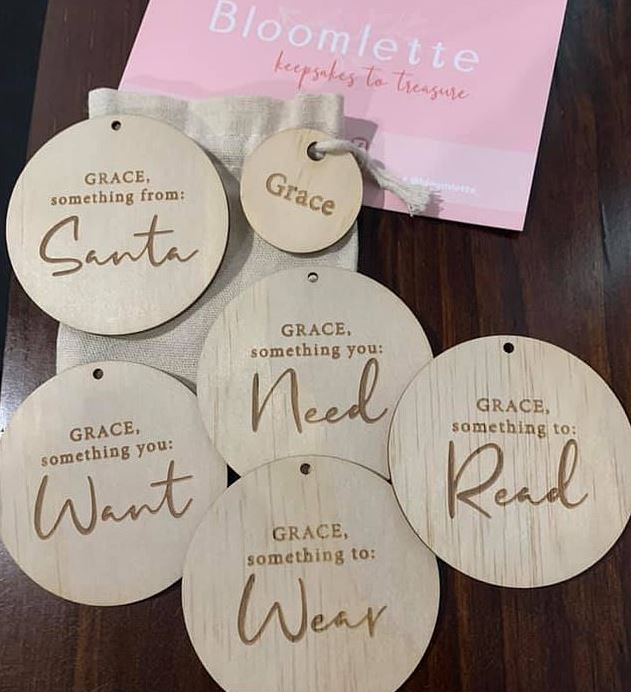 Posting on the Facebook group Mums Who Clean, Cook and Organise, the mum explained how she asks her four-year-old daughter to edit down her wishlist to just four categories.

These consists of thing she either wants or needs as well as something she can wear and read – and the savvy mum has even got personalised gift tags to match.

She wrote: "My daughter turns fives this month, we stick to the four-gift rule in our house.

"It might not be much in some people's eyes but it's all she wanted and expressed interest in over the last few weeks along with things she needs." 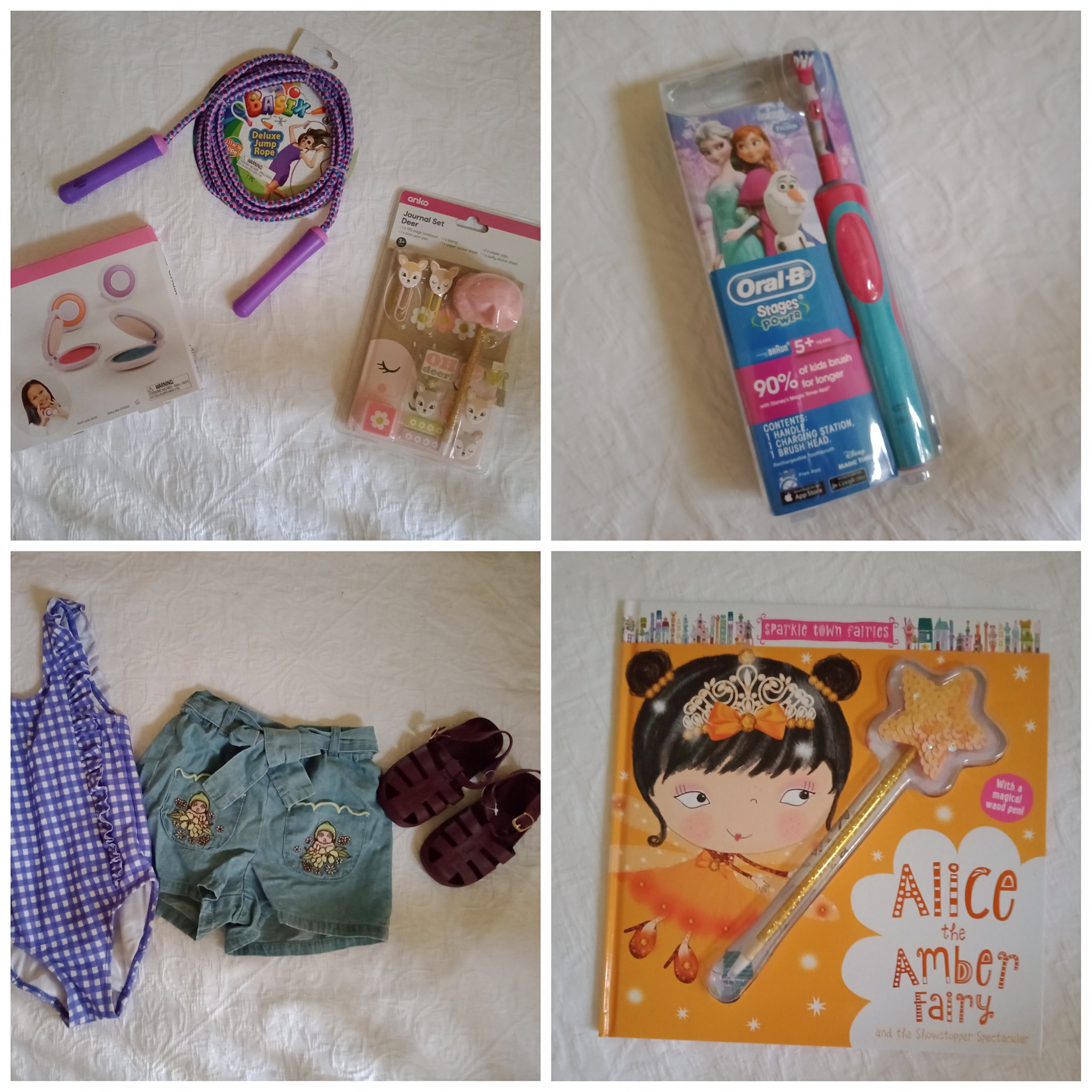 For instance, the mum's daughter wanted a secret diary, some hair chalk and a skipping rope for her birthday.

For her something to read, the five-year-old was given a fairy book along with her new toothbrush which she needed.

And for her something to wear, the lucky birthday girl was given a swimsuit, pair of shorts and summer sandals.

But the mum has also booked her in for a haircut on her birthday and planned a party in a nearby park too.

Her presents may not be much in some people's eyes but it's all she wanted and expressed interest in over the last few weeks along with things she needs.

Needless to say, others members of the group thought it was a brilliant way to cut down on costs and not "spoil" kids.

One replied: "Awesome way of doing it, my mind boggles at the amount some spend."

Another added: "Give them too much and they will never appreciate things – well done that's an awesome present."

A third wrote: "We are doing the same when my daughter turns one in November. I'm very weary of too much "stuff" – she is very lucky and has a lot of people who love and buy her gifts!"

And M&S is selling festive gin snow globes – and they’re just the thing to get you in the Christmas spirit.

Plus Disney has launched its Christmas jumper range – so get ready to feel seriously festive.