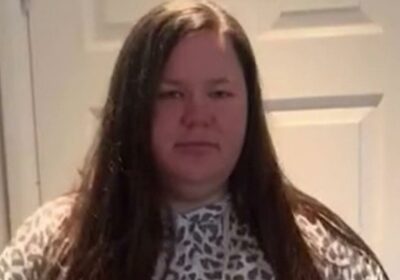 A WOMAN has opened up about her body transformation and how she went from “podge to peach” in a year without stepping foot in the gym.

The TikTok user, who goes by the name @podgetopeach, revealed she’d lost six stone and counting on The Cambridge Diet – and she’s never been happier with how she looks. 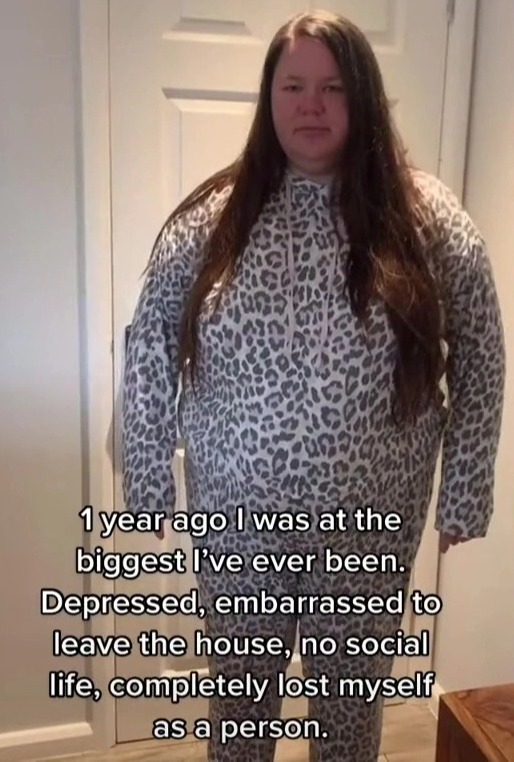 Posting a video, which showed her transformation over the period of twelve months, @podgetopeach explained more about her weight loss.

Alongside a photo of her before her journey began, the social media user explained: “1 year ago I was at the biggest I’ve ever been.

“Depressed, embarrassed to leave the house, no social life, completely lost myself as a person.”

However, as the music on the video kicks in, multiple other images of @podgetopeach flash up, showing how her frame became increasingly smaller. 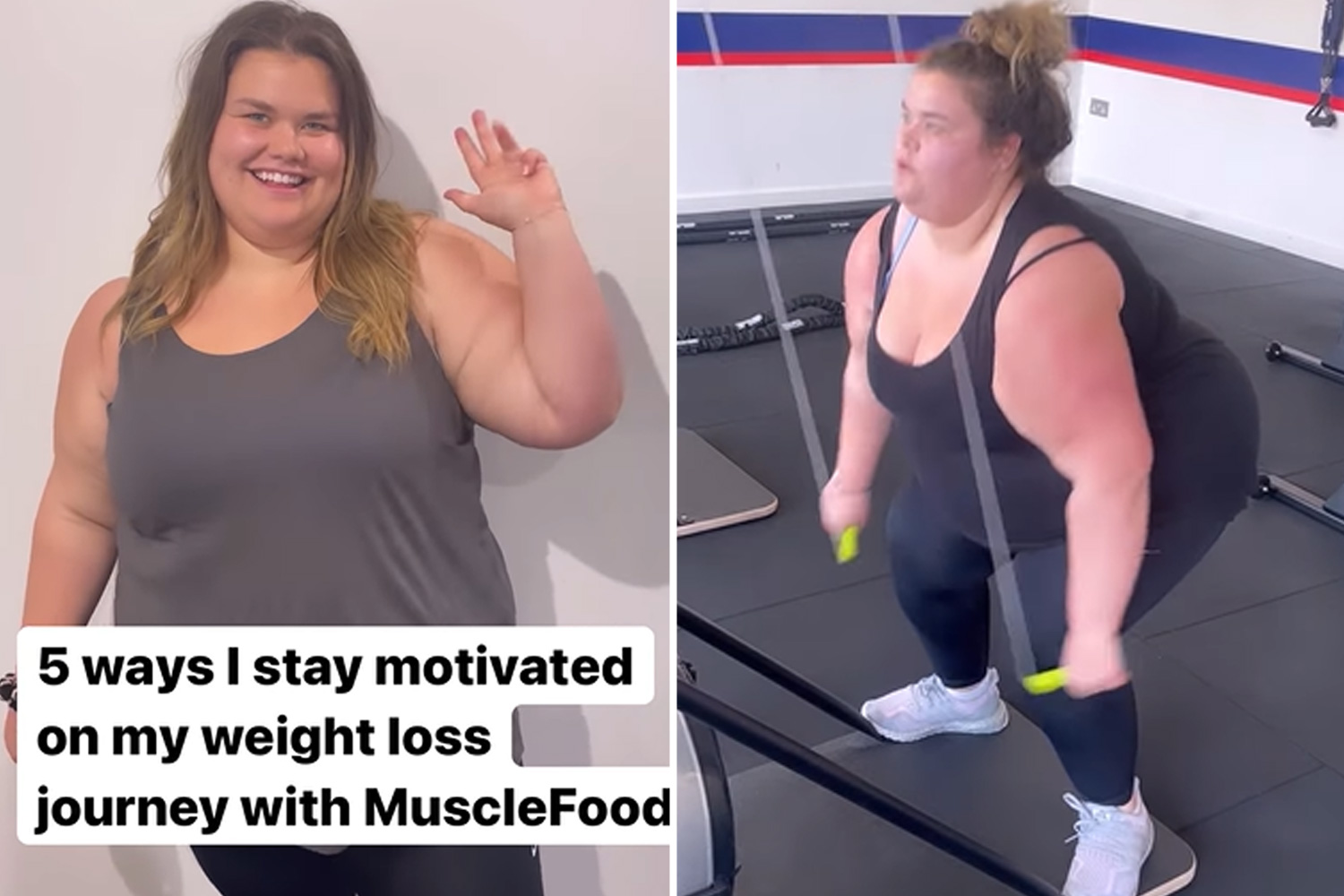 @podgetopeach also told her followers to look at how much her smile grew with each image, as she increased in confidence.

At the end of the video, as a montage of glam snaps appeared one by one, the girl wrote: “Nearly 6 stone down and I found me again.”

After watching the inspirational video, social media users flocked to the comment section to commend her on her achievements and say how happy and healthy she looked.

Meanwhile, others asked what exercise she’d done to achieve the results.

REST UP, YOUR MAJ

Kate pays sweet tribute to Diana at Trooping the Colour – did you spot it?

@podgetopeach replied: “I didn’t exercise until recently” – instead crediting strict eating plan, The Cambridge Diet, for being the secret to her weight loss.

She also explained that now she’s shed six stone, she’s started exercising so that she can maintain her new figure.

I only wash my clothes if they are visibly dirty, people say it’s disgusting

She wrote: “I’ve been off it since December. I’ve reverse dieted and now exercise.”

She concluded: “I’m back to eating a balanced diet and I maintain well now.” 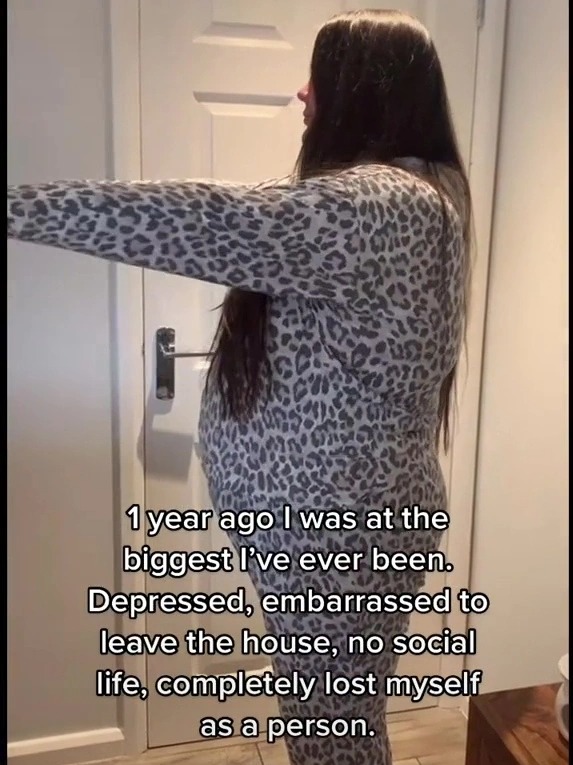 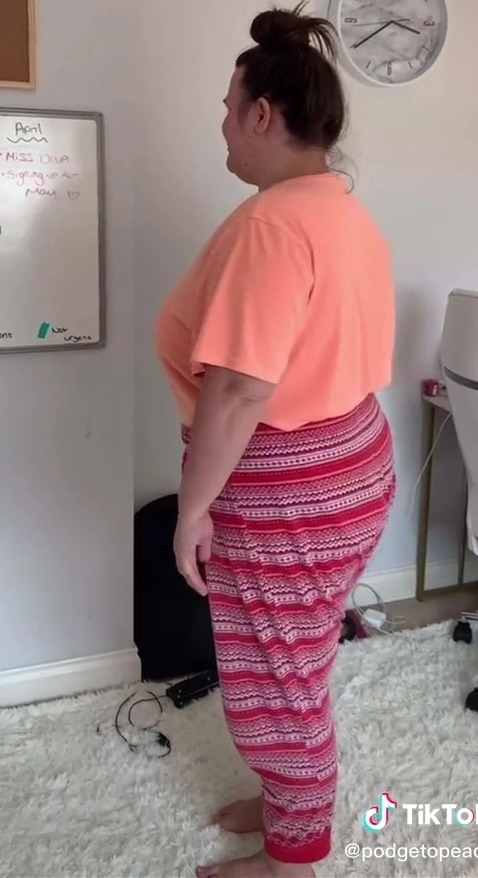 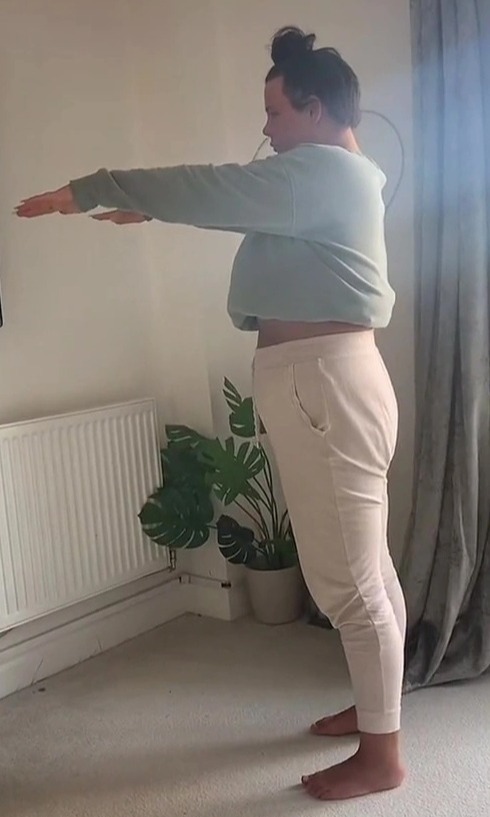 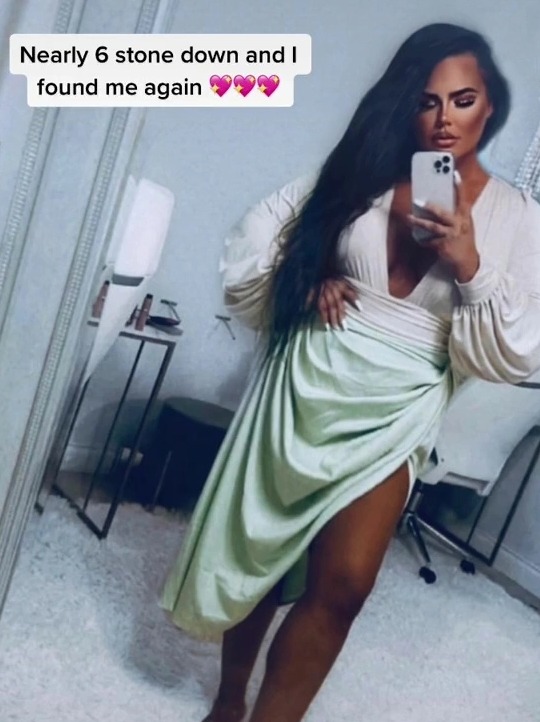