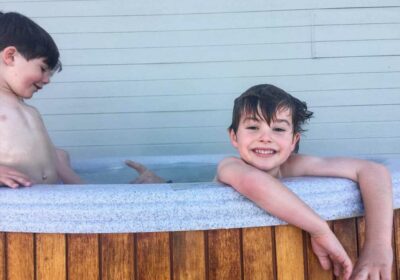 A MUM has been left fuming after her "miserable as hell" neighbour complained that their hot tub is too noisy just 30 minutes after they set it up.

The woman took to Mumsnet's Am I Being Unreasonable? forum to explain the situation, writing: "We only bought our hot tub yesterday and set it up, kids been in it this morning from 8:45. 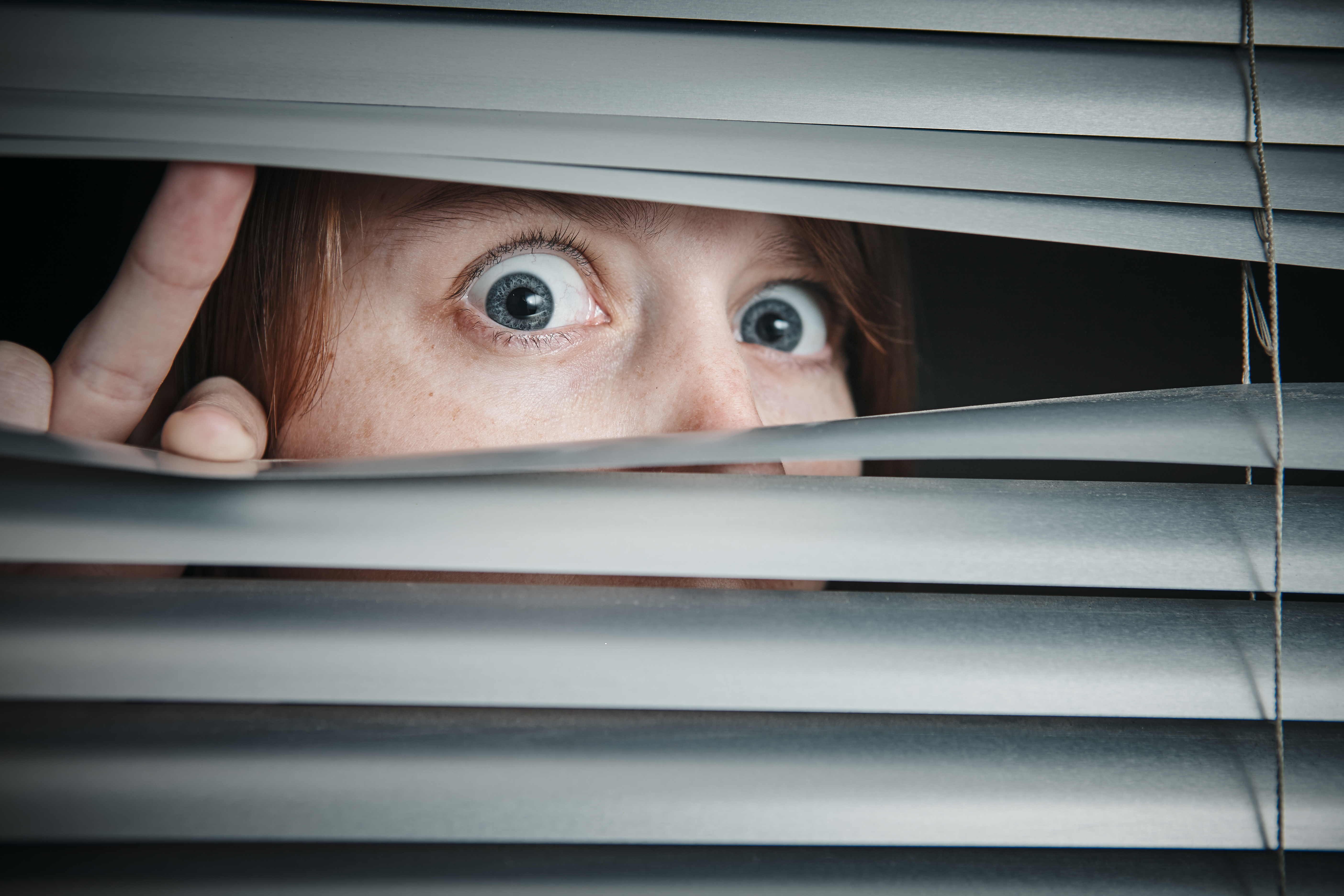 "Neighbour was round within 30 minutes she thinks it’s an absolute joke it’s too noisy she can barely hear herself think apparently.

"She is so much younger than us but miserable as hell!"

The woman added that she "kind of expected" trouble from the neighbour, as she's "quite nosey and always on the street when any drama is going on with any of the neighbours".

She said that she has told the children that they can only use the hot tub in the day, and they will "probably only use it a few times a week". 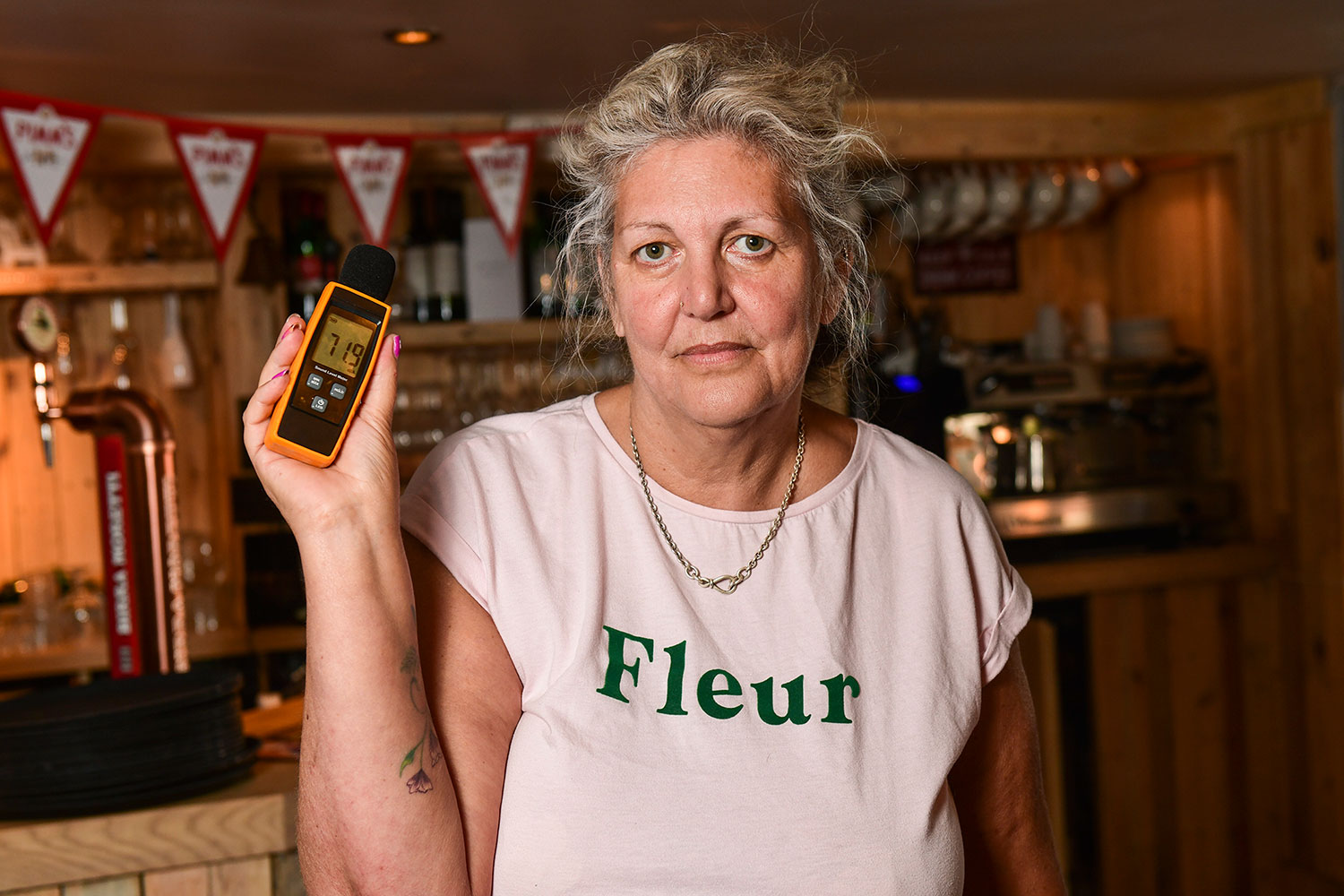 "What do I do?" she concluded.

People in the comments section were largely divided as to who was in the wrong, with one writing: "Just use it in the way of a considerate neighbour, sociable times, don’t get too loud etc etc.

"Same as you would for anything you have in the garden really."

"There's not really anything she can do as you're not breaking any laws," another added. 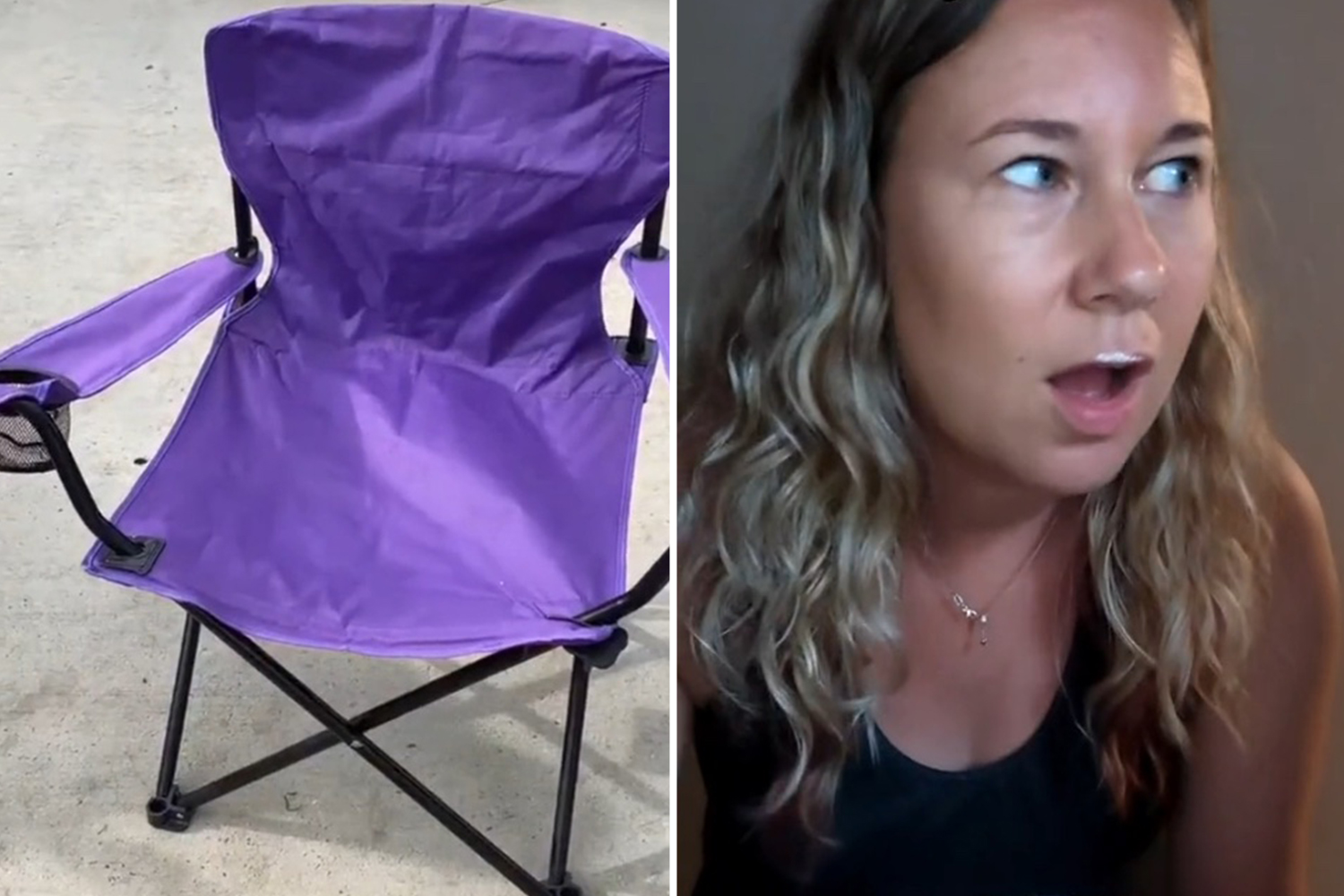 "I could see how it's annoying though if it makes a lot of noise.

"If it's only the bubbles that make noise then I would limit how much the kids are allowed them on to a reasonable amount."

And a third wrote: "I'm afraid I'm with your neighbour on this one.

"Unless you live in the middle of nowhere hot tubs are a bad idea.

"They're noisy and very antisocial.

"I would love a hot tub, but I live in a semi detached house, so that's a no."

While another argued: "My neighbours pond makes an annoying noise all day and night.

"Nobody would tell her she's unreasonable to have a pond. Putting up with noise from neighbours is part and parcel of living near other people.

"She needs to get over it, or move to a detached house in the middle of nowhere."