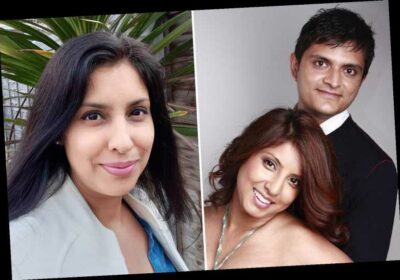 WHEN Dimple Patel, 40, married her husband Amit, she never imagined the abusive nightmare that her life would become.

Here, she explains how she came to terms with what happened and finally managed to take back control. 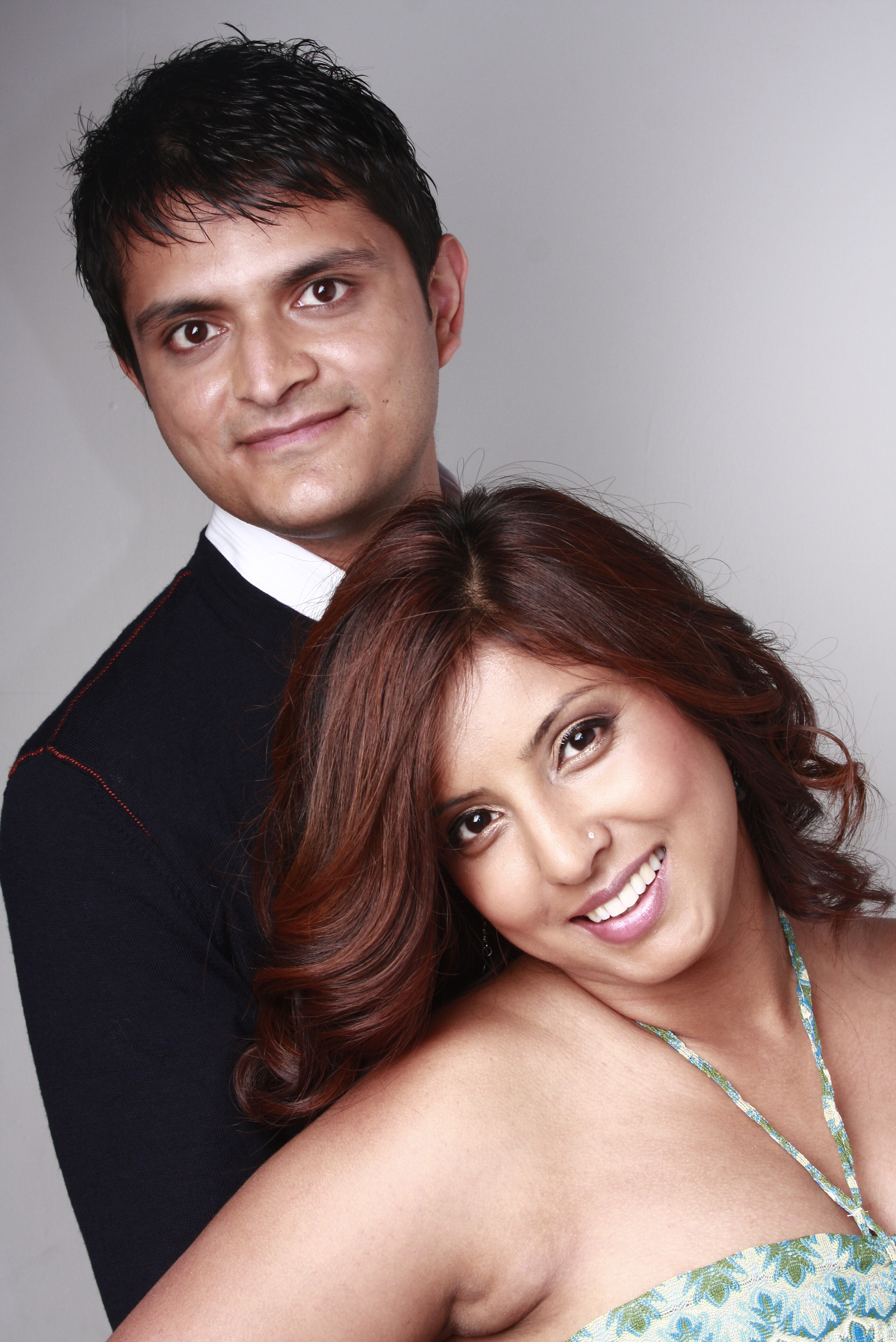 HOLDING the suicide note, my hands shook. “I hope you take pleasure in telling the kids why I’m not around now… you never loved me, you lied…” it read.

Tears rolled down my face as I was hit by guilt, shock and anger. The letter was my husband Amit’s final act of violence against me after 12 years of abuse.

I met Amit, then 22, in 2004 after being introduced by a mutual friend. Tall, handsome and softly spoken, he completely charmed me, and we married in 2008.

Looking back, I can see the emotional abuse had already started, I just didn’t recognise it. He told me that his family, of a higher social standing in our South Asian community, were superior to mine.

At the same time, he’d confide that he’d had an unhappy childhood, making me believe he was vulnerable and needed my love. One day I’d feel important to him, the next unworthy of him.

Amit first hit me in May 2008, on the flight home from our honeymoon in Miami, during an argument about him buying expensive whisky in duty-free. 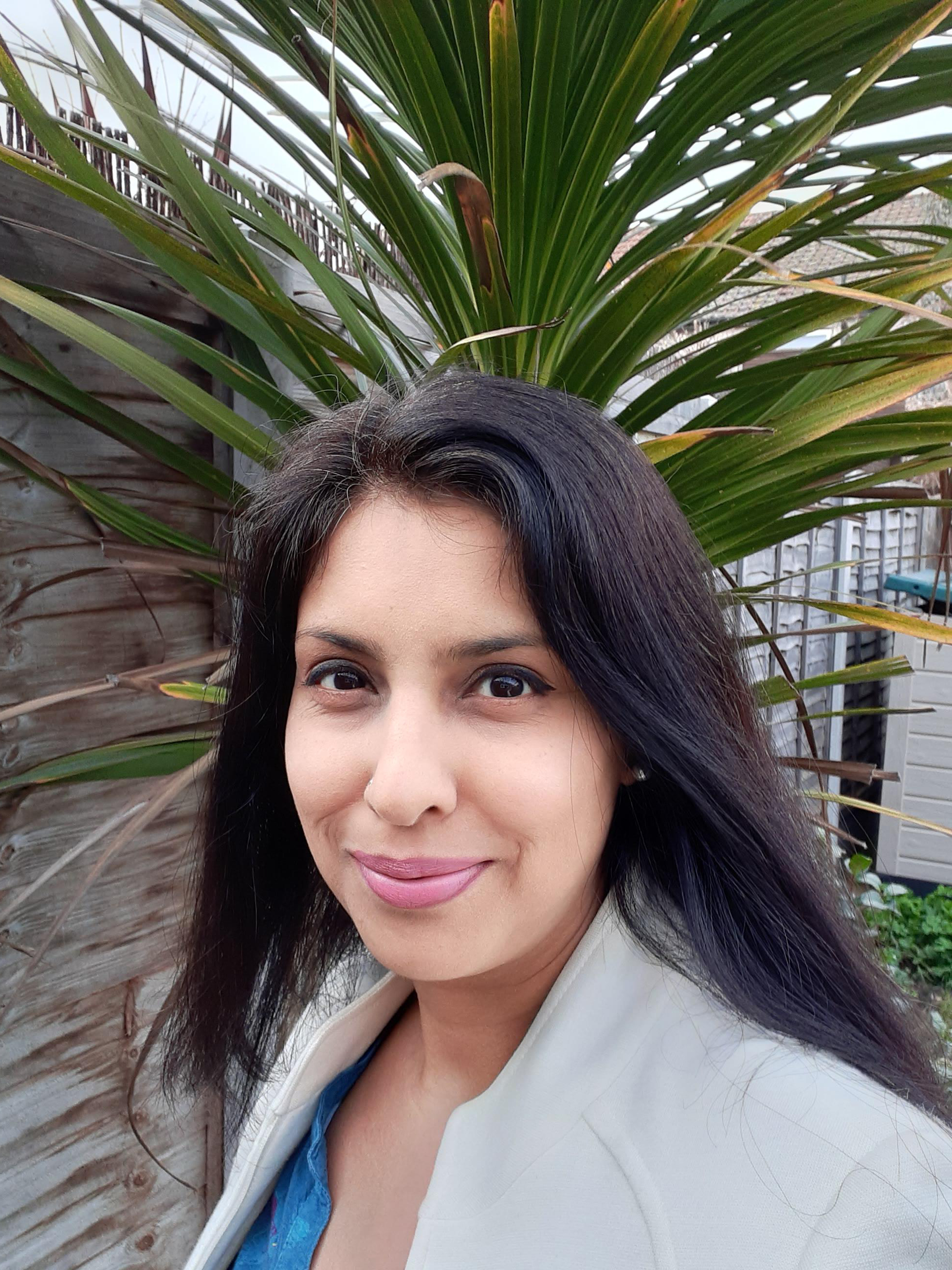 A member of cabin crew saw him slap me across the face, and asked if I wanted to move seats, and I spent the rest of the flight alone and speechless.

He didn’t apologise, but I told myself it was a one-off, even questioning if it was my fault. After that, Amit grew increasingly abusive in different ways.

Looking back, I can see the emotional abuse had already started, I just didn’t recognise it.

When we bought our first home in east London in 2010, he claimed he had no savings, despite his good job as a merchandiser, so I paid the £35,000 deposit from savings I’d been putting away since I started working at 16.

Now I believe that was the start of his financial abuse, because him hiding money from me was to become a feature of our marriage.

When our first son was just under a year old, Amit punched me in the neck during a row. Later that year, he slapped me in bed and I called the police, who came to the house and cautioned him.

I hoped getting the police involved might shock him into changing, but the violence continued – usually when he’d been drinking. Afterwards he’d bang his head off the wall, wailing with remorse. 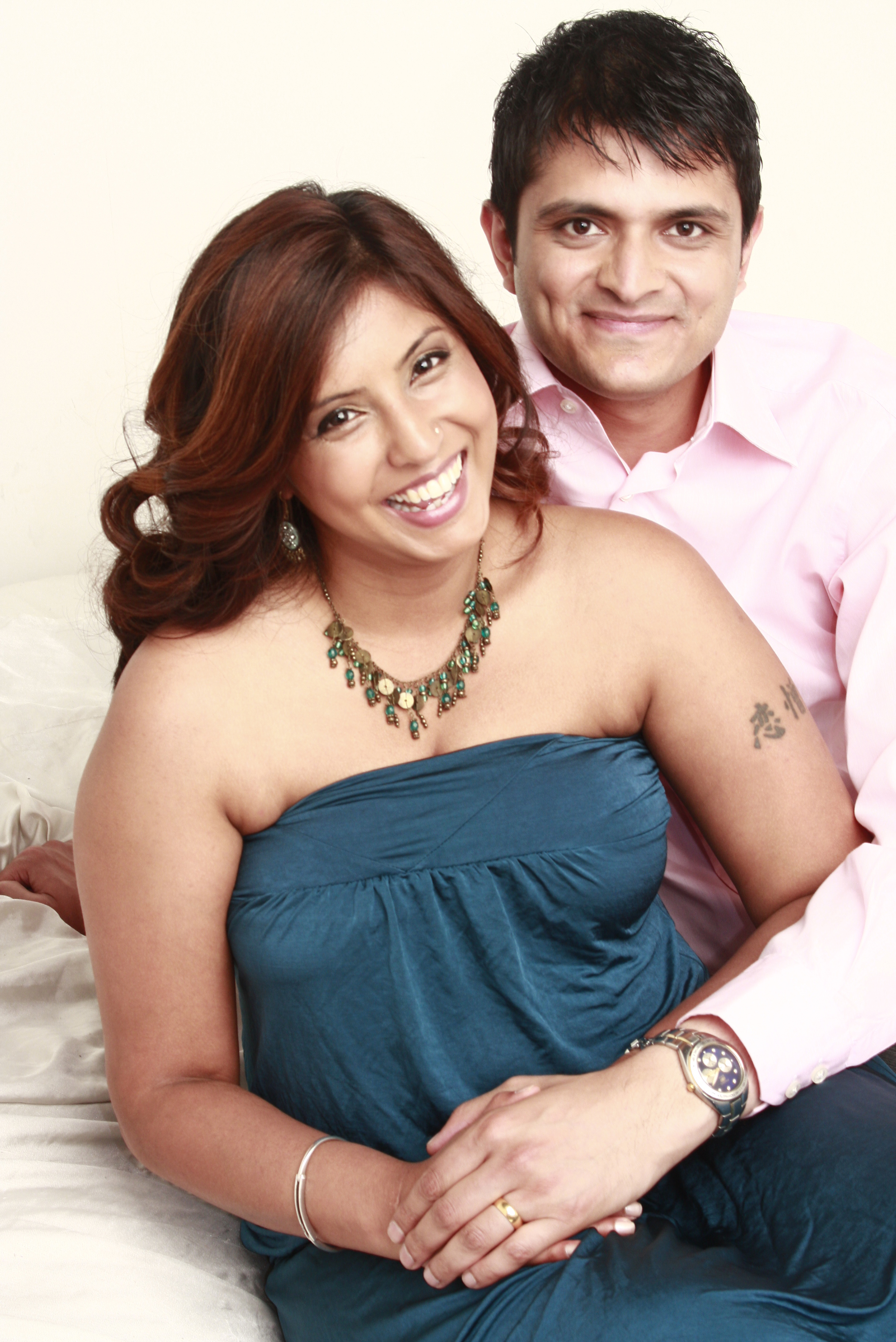 A few times I told him to leave, but he’d refuse, threatening to put me on the street. I didn’t want to break up our family and felt too ashamed to tell anyone what was happening.

After our second child was born, the abuse escalated. Despite earning far more than me, Amit told me it was only fair we still split our bills 50/50.

Most months I had no money for myself, while he always had cash for going to casinos alone.

Eventually, in 2014, after returning to work following maternity leave, I confided what was happening to a colleague, who encouraged me to leave Amit – but I loved him and believed he was damaged from an unhappy childhood, and that I could fix him.

The abuse was getting worse, however, with Amit chipping away at my confidence by calling me fat and telling me not to wear make-up.

I became withdrawn, cutting myself off from friends and hiding bruises when I saw our families. 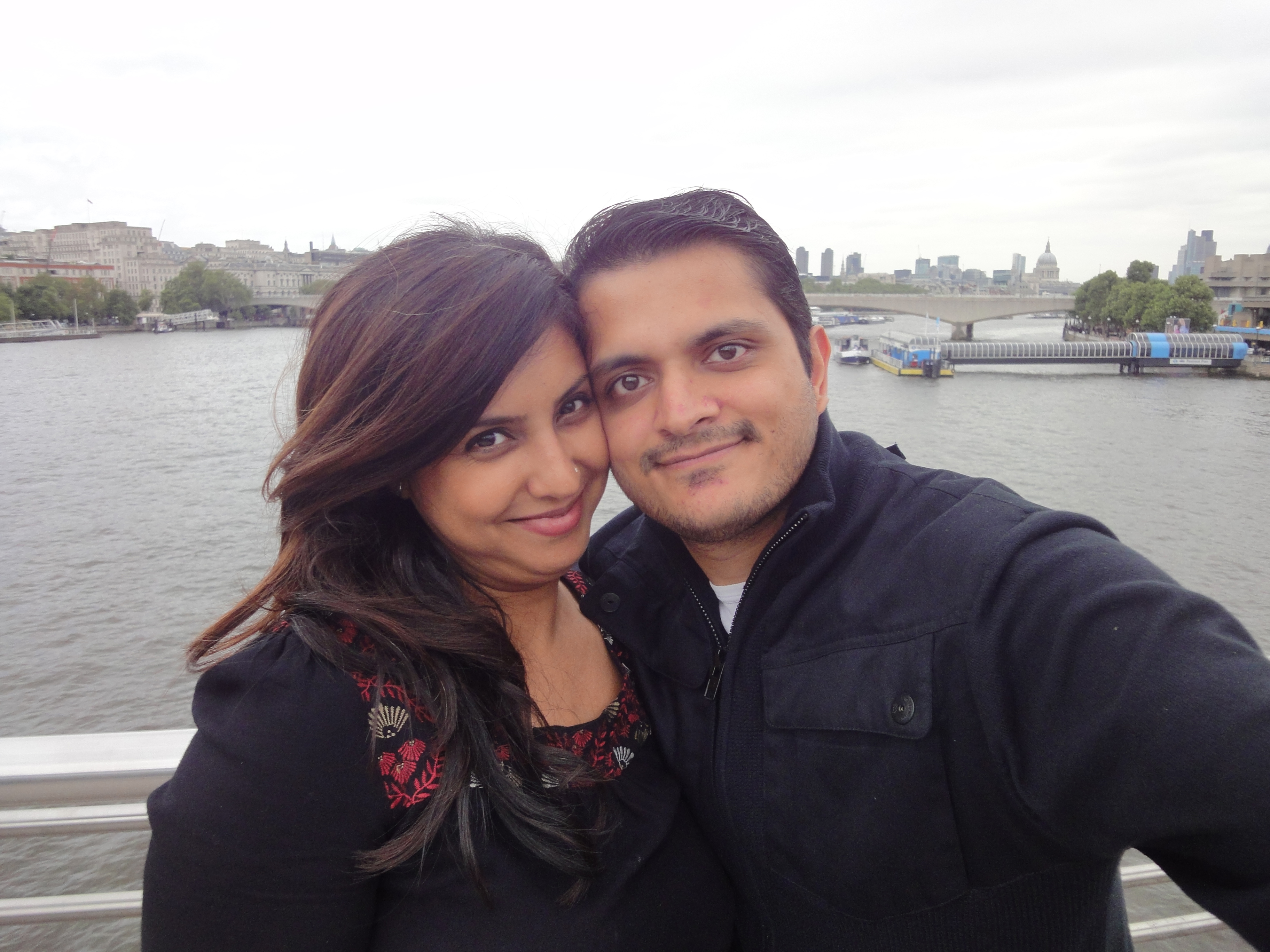 I was scared, but I also desperately wanted our marriage to work. In our Hindu Gujarati culture, the expectation was on me to be a “good” wife, and leaving him just wasn’t an option.

My family knew I was unhappy, but weren’t aware of the physical violence, and I brushed off their concerns.

After our third son was born, things escalated even further. Amit started staying out all night, leaving me to take care of the children, then staggering home in the morning, drunk, having lost thousands of pounds at the casino.

If I dared question him, he’d slap and shake me, accusing me of having anger issues and scaring the children. I know now that he was gaslighting me.

In July 2016, after a drinking binge, he threatened to kill himself and the children, then called the police and said I was holding him hostage.

He was taken to hospital and I felt so relieved, hoping he would finally get the help he needed. But after refusing psychiatric treatment, Amit was discharged. 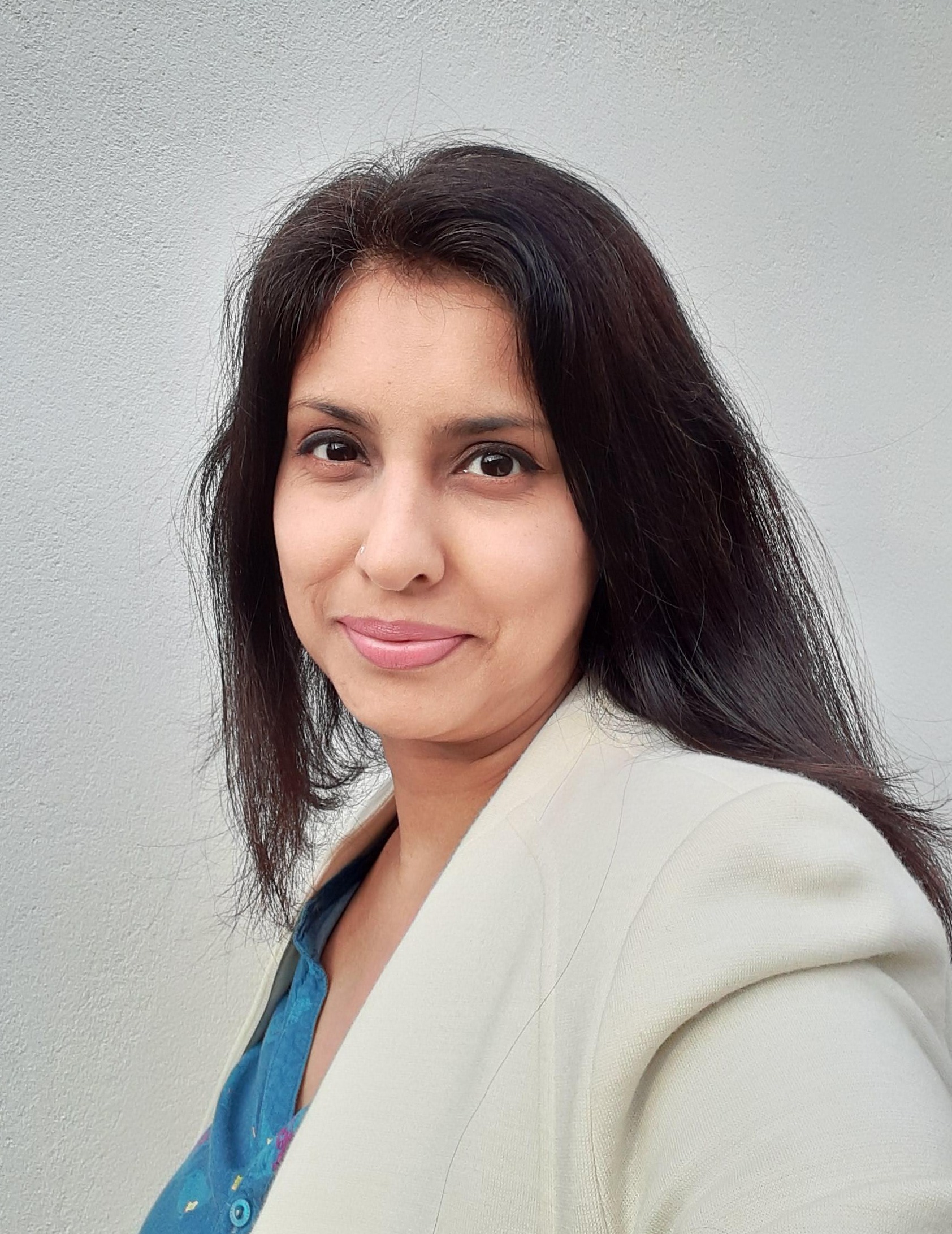 Women’s Aid provides a live chat service available. from 10am to noon.

I couldn’t believe it – I’d thought they were going to section him for his own protection and ours.

I did everything I could to avoid triggering his rages and protect the children, but the older they got, the more their awareness grew. When Amit would yell and shove me, the kids would hide until he calmed down.

And if they dared to disturb him when he was watching the TV, he would fly into a rage.

In November 2019, during an argument about money, Amit pushed me to the floor, kicking me over and over again. I managed to run to the next room and call 999.

The children were asleep upstairs and I was terrified they’d wake up and see what was happening. Before the police arrived, Amit fled, but he was later arrested at his parents’ home and charged with assault and battery.

I was hugely relieved. While he wasn’t remanded in custody, his bail conditions meant he had to live with his parents. 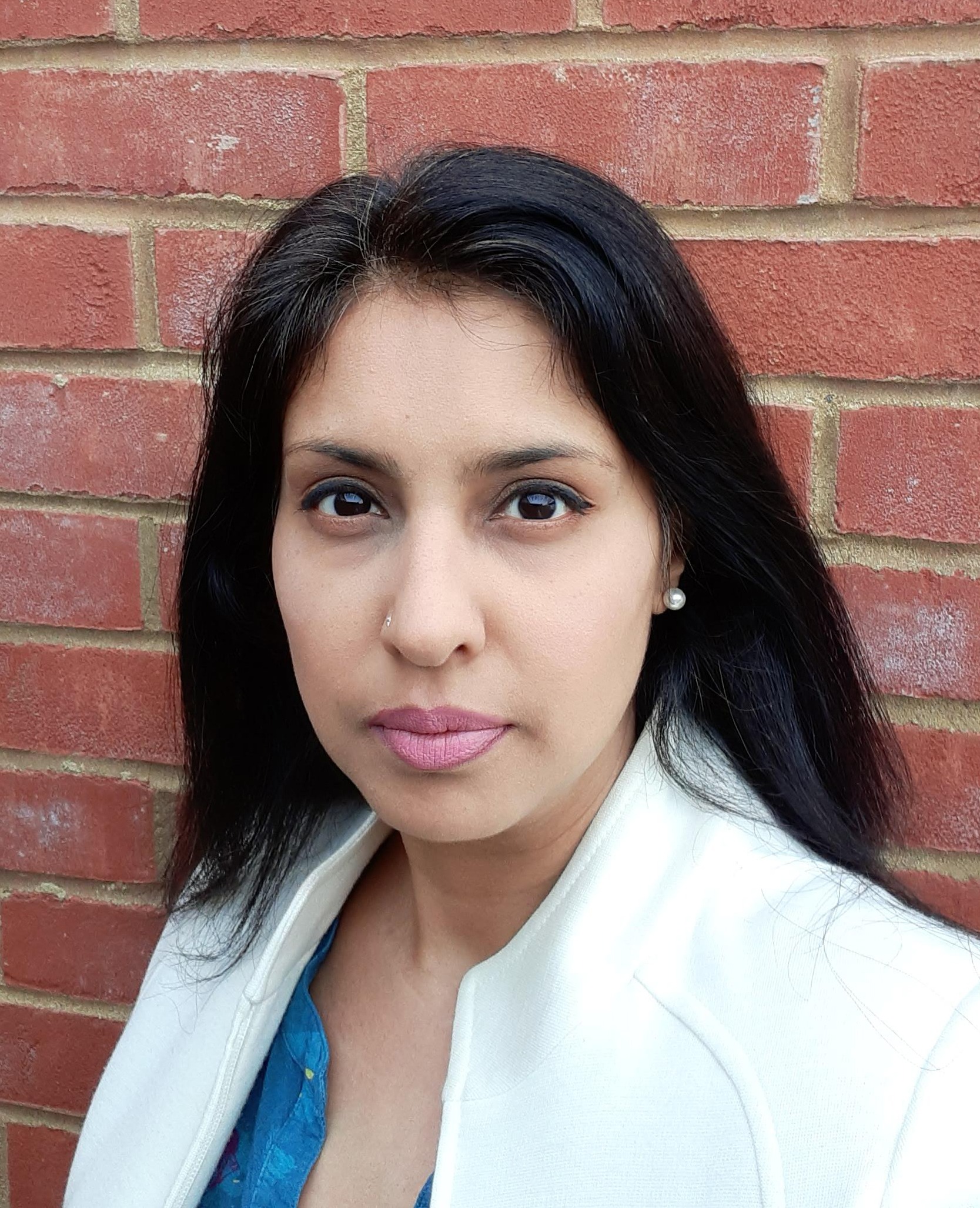 But I was still so scared, I applied for a non-molestation order, which meant he was banned from our house for a year and only allowed online contact with the children.

His trial was set for April 2020 and I agreed to read a statement in court from behind a screen.

Then, on January 18, 2020, I was watching a movie with the kids when I saw I had a voicemail from Amit’s dad. Listening to it, my blood ran cold. My in-laws had come home from a holiday and found Amit had asphyxiated himself. He was dead.

Amit was still trying to control and punish me – even from beyond the grave.

The police arrived shortly afterwards. While the kids watched the film, unaware of what had happened, I sat with three officers in a state of shock.

At first I blamed myself. But then they showed me the suicide note, in which Amit blamed me for everything, and anger kicked in. I knew his accusations that I was the cause of all his unhappiness just weren’t true.

I had tried so hard, and Amit was still trying to control and punish me – even from beyond the grave. I decided to attend his funeral, as it was my way of taking back control and saying goodbye on my terms, not his. 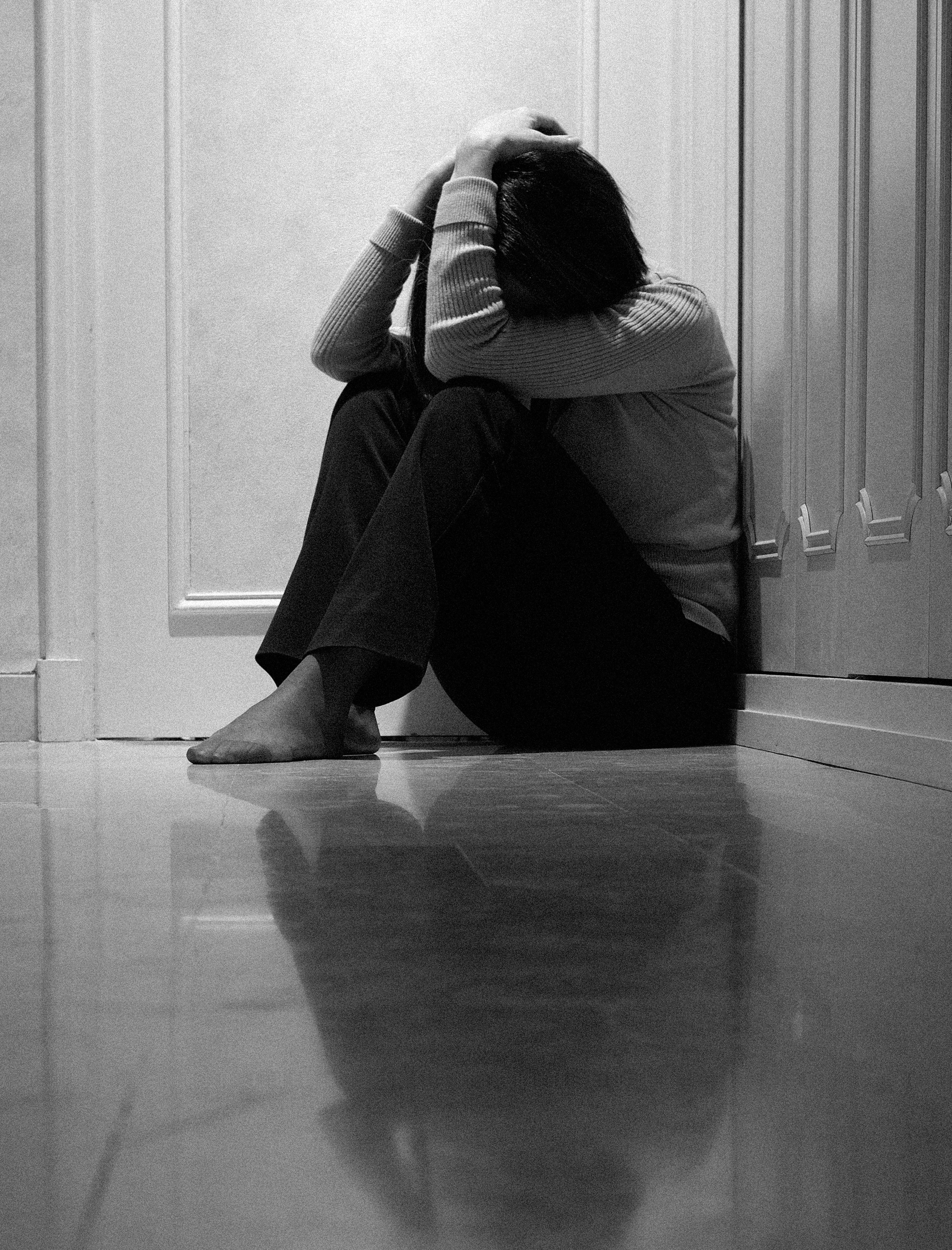 A year on, I’m still coming to terms with what happened. I’ve had counselling and while the children don’t have many happy memories of their dad, they now understand that Amit wasn’t well in his head.

For now, I feel very happy being single, raising my sons, and I’m not sure I’ll ever be with someone again. Every day I believe in myself more, and recognise that none of what happened was my fault.

Amit was an abuser with mental health problems and addictions, and I only wish I’d escaped him sooner.