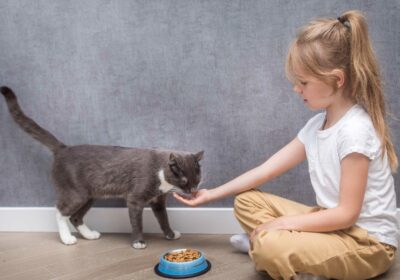 NO MATTER how much we love our pets, we should certainly put some boundaries in place.

But this man it seems has none at all and feeds his cat from the same bowl his daughter uses to eat. 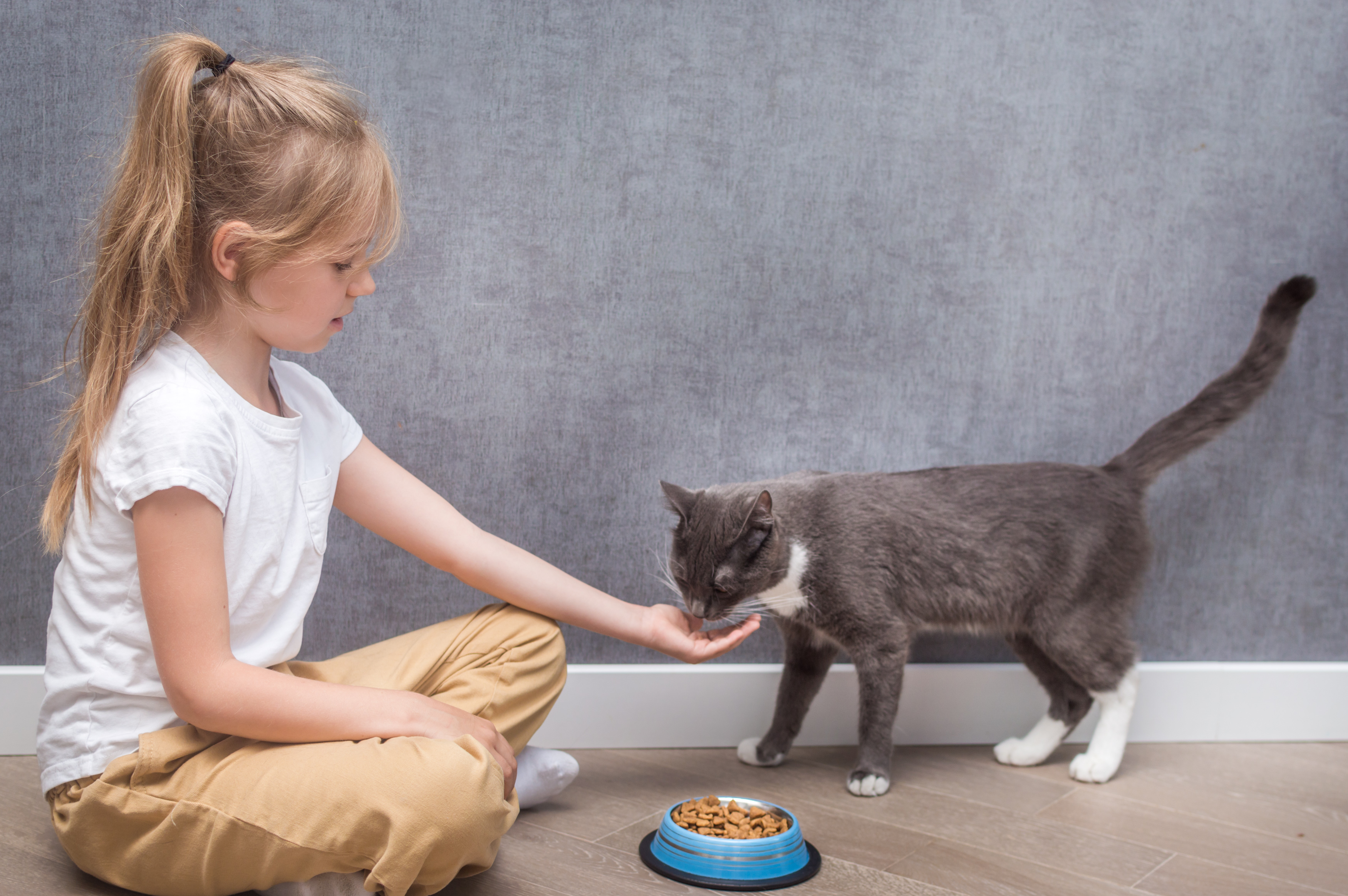 Although some people reckon it's "disgusting" he doesn't see an issue at all – and others oddly agree.

The pet owner shared a post on Reddit and revealed that his daughter had just started eating solid foods.

They serve her meal in a small bowl of which is part of a set.

The couple recently became pet parents too and welcomed a kitten into their home.

And when it comes to mealtime for the little kitty cat, they use the exact same bowl for its wet food.

But there shouldn't be an issue, according to the anonymous man, because they always wash the bowl before putting it back in the cupboard.

This means there's no knowing whose bowl is whose, as they are stacked there neatly together.

Taking to Reddit, the man said: "My sister-in-law came to visit this week, she was here for dinner so saw me feeding my daughter from one of the bowls, then later on she saw me put 'the same' bowl down for the cat and got really angry with me saying I was disgusting, unhygienic etc.

"I explained that it wasn't the same bowl, I always use the same one for the cat, but apparently it's still bad. She said I'm putting my daughter and the cat at the same level."

It continued: "She got some mutual friends involved and now they're all saying I'm an a*****e for treating the cat the same as my daughter.

"I don't know what to think anymore."

After sharing his story online, people rushed to his defence and agreed he'd done nothing wrong.

in fact, others admitted their pets share their own bowls too, and because they're washed it's completely fine.

One said: "My dog eats out of the same bowls we do lol, I put them in the dishwasher every few days and it gets mixed up with the ones we eat from. I mean I put raw chicken in these same bowls sometimes. Once they're clean they're clean."

One even said that his sister was "overreacting" saying it's just "a bowl".

And while some said they would definitely have a separate bowl for pets and humans, the sister was certainly wrong.

"I never did that because I prefer to have things separate," another said. "But I wouldn't go to someone else's house and say they're disgusting, that's just disrespectful."

And this mum sparked jaw-dropping reaction with makeover of son’s bedroom – but some call it genius.

Plus this grieving mum broke down as stranger hands her heartwarming note on first trip since losing her daughter.