Home » Fashion » My boyfriend is acting as a ‘single guy’ on a dating TV show, people think I’ll end up heartbroken but I trust him

My boyfriend is acting as a ‘single guy’ on a dating TV show, people think I’ll end up heartbroken but I trust him

ONE woman says she has full trust in her boyfriend who is acting as a singleton on a reality TV show for the next eight weeks.

After many people have told her that she is going to end up heartbroken when her bau's TV stint comes out, girlfriend Rika says that her man is only doing it for his career. 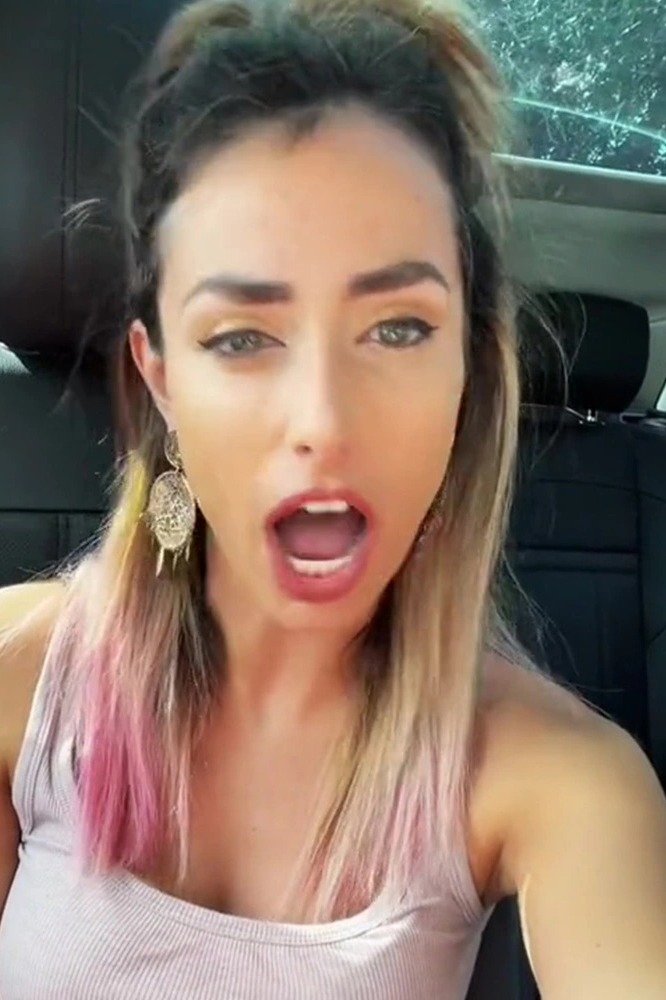 Taking to her TikTok platform, the woman said that she cannot contact him for the next eight weeks as he is filming with 15 other 'singletons.'

Posting under the domain @riktok_on_tiktok the woman captioned the post: "Either we are couple goals or I am a clown. Which do you think it is? Place your bets!"

She said: "Hi my name is Rika, and my boyfriend is away for eight weeks filming a dating reality TV show where he is one of eight 'single' guys and there are eight 'single' gals stuck on an island together, and they just film whatever happens."

"I am one of the least jealous people I know, and I understand that most of this stuff is totally staged" added Rika.

The girlfriend said that opinions about what her boyfriend is doing are divided amongst her friends, with some warning her that she could get hurt.

"Most of the people that know me, and him, realise how in love we are, and how this is great exposure for his career so they have been more than supportive throughout this process," said Rika.

Adding: "Those that don't know him, well let's just say they've been less than supportive."

Rika said that she has no way of knowing what is going on as her man is not allowed to have his phone while filming, and nothing has been aired yet.

"The show hasn't aired yet. He doesn't have his phone throughout filming so I have no idea what's going on. I don't think I'm allowed to know what's going on" said the girlfriend.

Adding: "All I do know is that either I am in a relationship that is extremely unique and a level of trust that is enviable by the gods, or I'm a dumba** whose heart is about to get broken into a million pieces."

Signing off on the post that has been viewed over two million times in less than 24 hours, the woman said: "Stay tuned to see which it is."

The post has attracted a large range of comments, with many saying the woman should not trust her boyfriend.

Posting a number of red-flag emojis, one person commented: "She didn't see us?"

Another added: "Girl…I'm embarrassed for you."

"I'm rooting for you girlie but someone tag me when they split" commented a third. 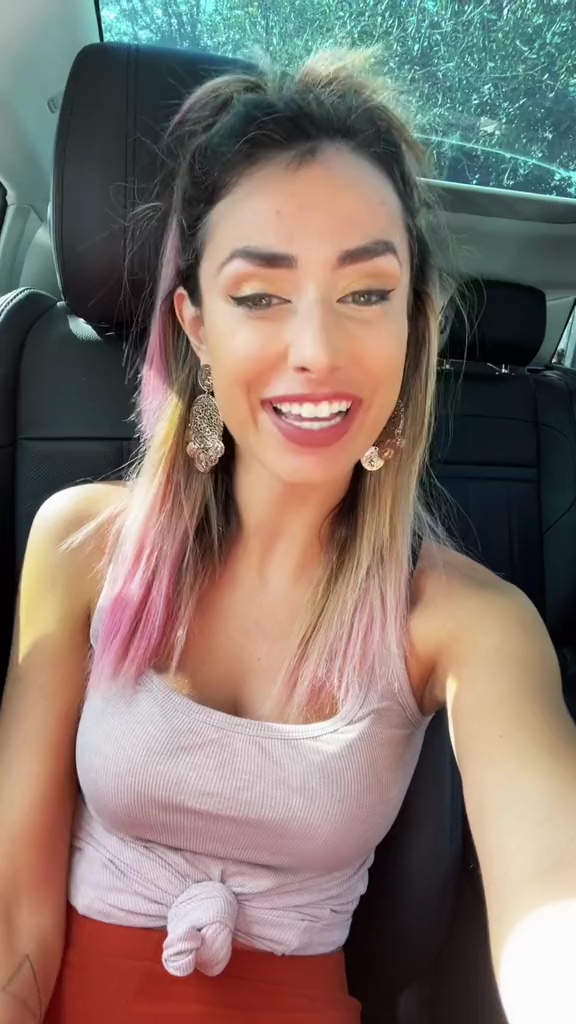 More on dating, I thought I’d met the man of my dreams on a blind date but then he took me to meet his mum… and she was dead

Also..read how one lesbian couple is always mistaken for a mother and daughter.

In other news…I moved city because my ex-husband had NINE kids behind my back.