A MUM has taken Halloween costumes to the extreme by turning her son into a truly terrifying Pennywise the clown.

While most children end up dressed as cats or ghosts, one woman pushed the boat out with her kid’s costume. 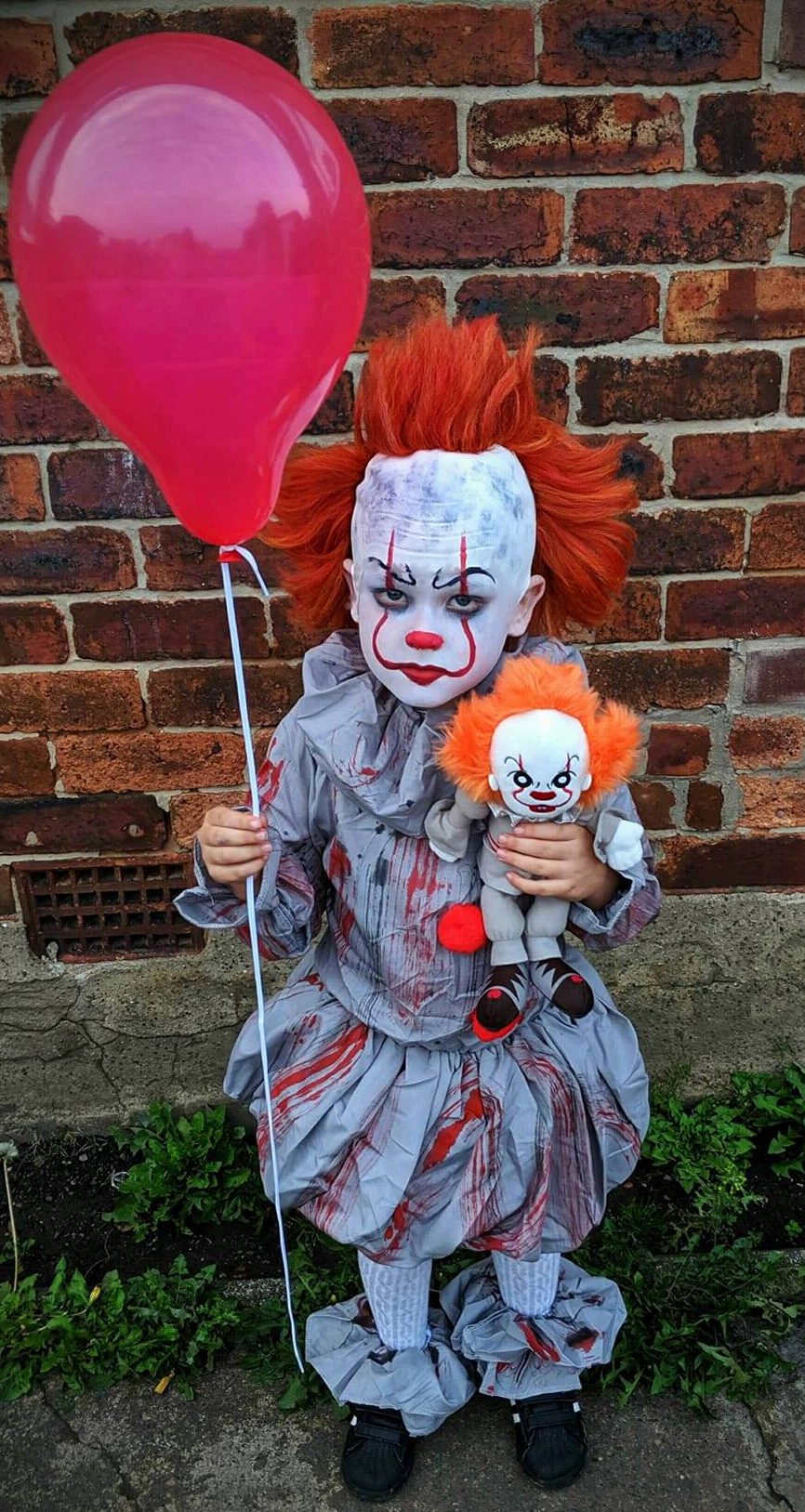 She re-created Stephen Fry’s character from It, and even parents have said they’re frightened by the chilling outfit.

The mum shared her horrifying handiwork to Facebook group Extreme Couponing and Bargains UK, where it’s racked up 28,000 likes.

She revealed she managed to make the costume on a budget, spending little more than £20. 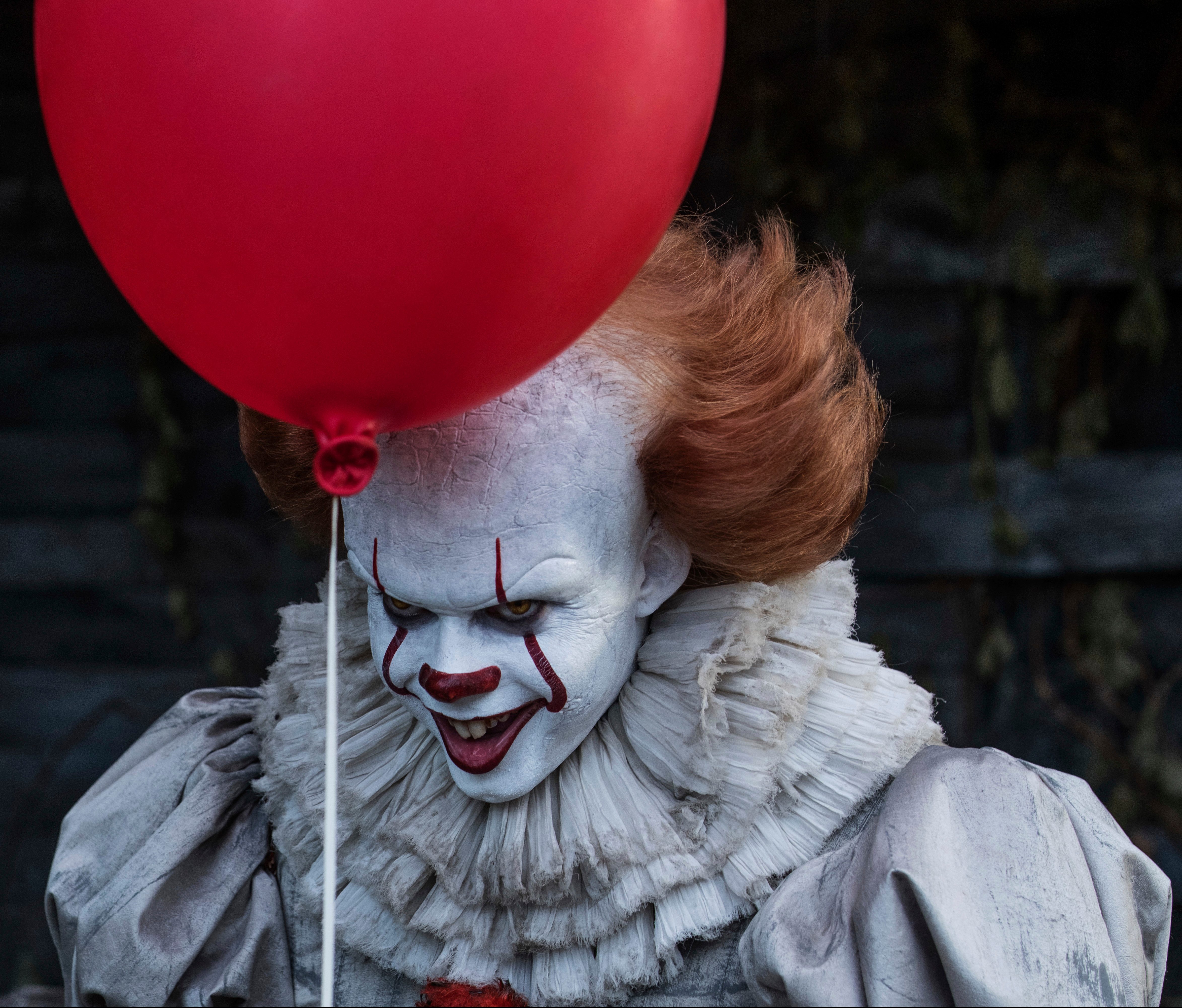 “Left over helium and balloon from birthday party and last year's face paint.”

Commenting online, one mum said: “Scary! Amazing but really gives me the creeps.”

Another said: “This is great… I mean I wouldn't be opening my door on Halloween night.

“Officially the creepiest child I have seen. Fab job!” 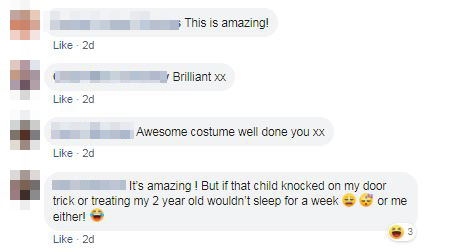 A third wrote: “OMG scary but brilliant at the same time!”

While this mum added: “It’s amazing ! But if that child knocked on my door trick or treating my 2 year old wouldn’t sleep for a week.

Plus Disney fans are making Halloween wreaths in the shape of Mickey Mouse ears.

And we recently revealed Halloween trees are back again for the spooky season.