A MUM has divided opinion after she was filmed breastfeeding her baby – while driving her car on the motorway.

Raquel Reynolds was stuck in traffic near her home in Brisbane, Australia, when her four-month-old baby began to get hungry.

Cars were crawling along the motorway following a crash involving a tanker, so the mum-of-four decided to breastfeed – while navigating the traffic.

The mum-of-four shared the footage to her Instagram page, where she captioned the post: “What would you do?”

In the clip she seems to try and justify her actions, saying: “Sitting in traffic and the baby’s hungry.

“So dangerous, it’s a bit crazy, what am I supposed to do.” 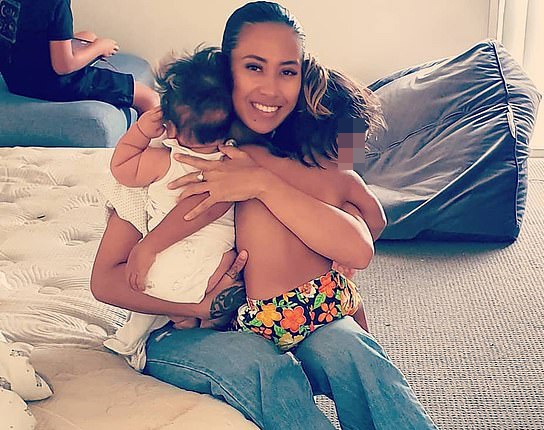 Raquel’s decision has divided opinion online, with some mums saying they’d have done the same, while others claimed she should have been more prepared.

Commenting on social media, one person said: “I would have done
the same Kuz. Glad you're OK.”

Another wrote: “I would have done the exact same anything for our babies. 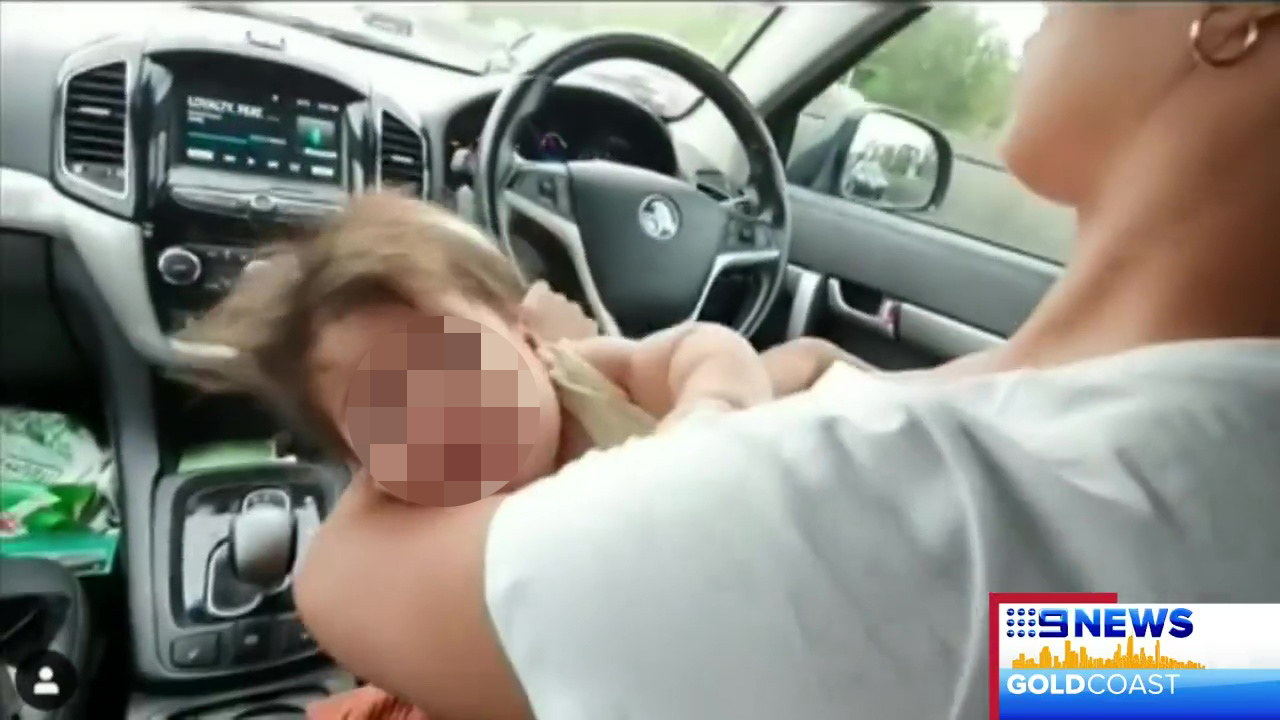 "I would move mountains for my son and step-daughter.”

While a third said: “Honestly I would have done the same… what a hard predicament to be in… 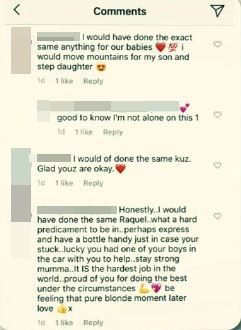 Despite some mums admitting they have would have made the same decision, in the UK it’s illegal for children to travel in cars without a car seat.

And this is the incredible moment orangutan watches a human mum breastfeed her baby through glass at a zoo.

We also told you about the eight-month pregnant woman who has the BEST response for commuter who won’t move his bag so she can sit down.

And this is everything you need to know breastfeeding in public – what is the law and what rights do mothers have?