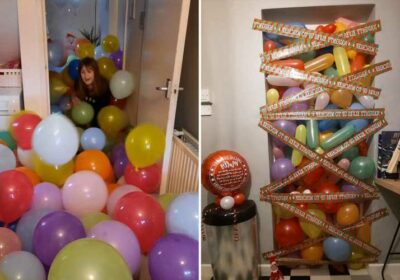 PARENTS across the world have been dedicating their time this month to Elf on the Shelf pranks for their children.

And some have become true creative geniuses throughout. 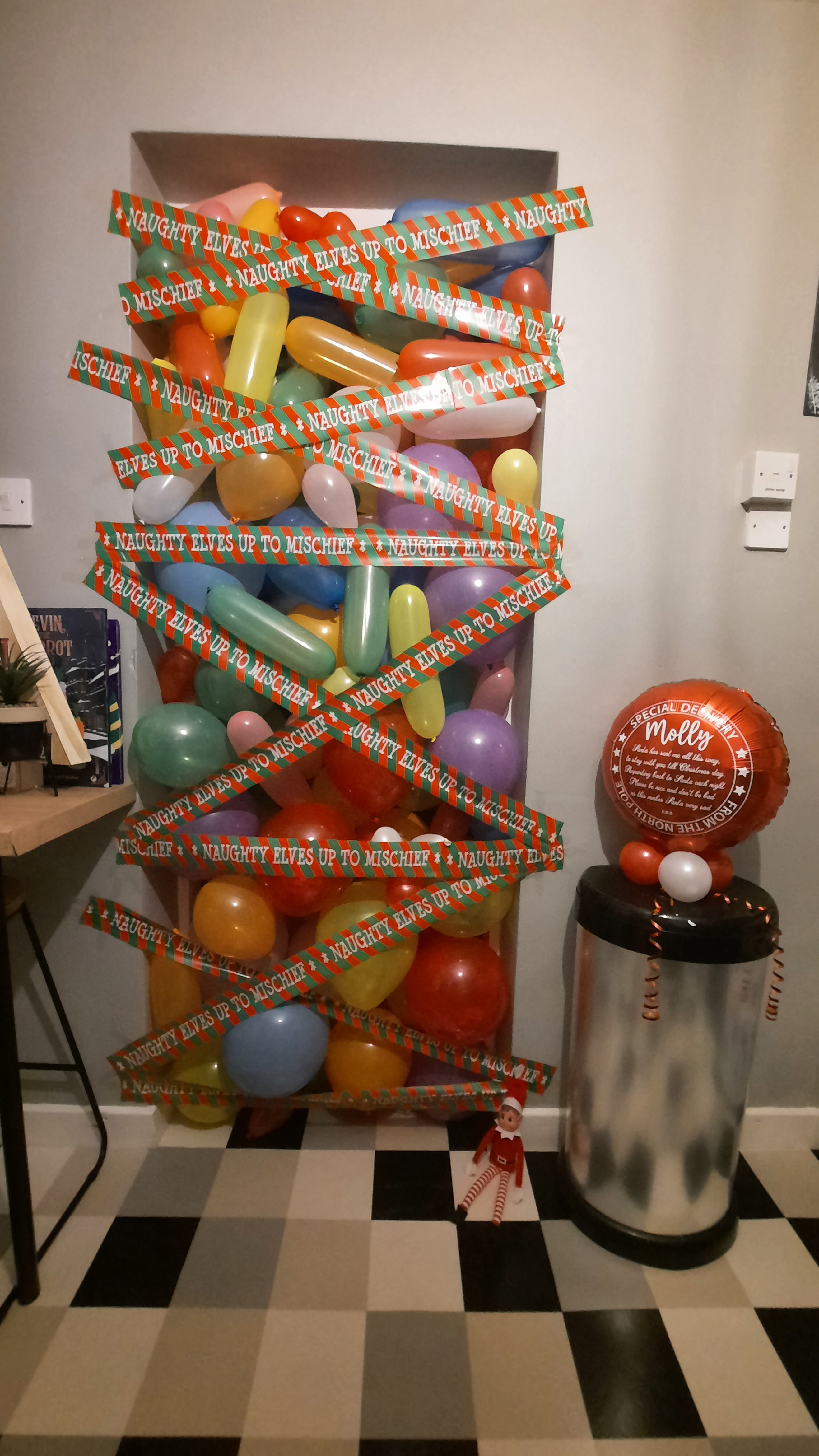 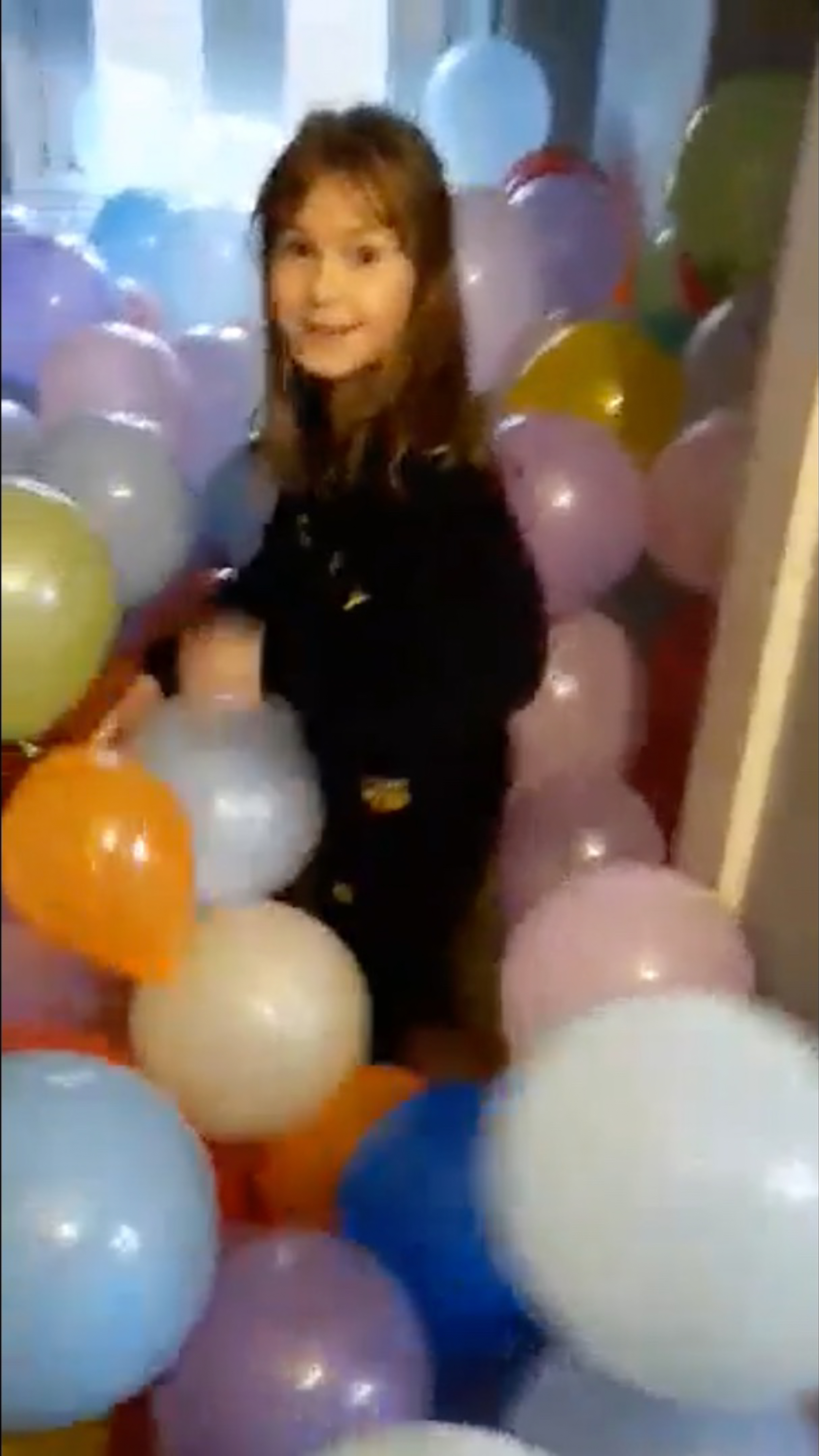 It sees parents placing an Elf toy around the home, while the kids are asleep or away at school and setting them up in different positions – mainly making them appear like they are causing mischief.

The kids know them as Santa's little helpers who are there to keep an eye on them being naughty or nice.

Rebecca Illingworth has shared how she spent over SIX hours preparing for one prank for her daughter, Molly, eight.

This would be the fourth year she took part in doing Elf on the Shelf, and her most recent one was spent blowing up a load of balloons to fill her utility room.

Rebecca, 37, who cares for Molly full-time, was able to capture the magical moment when Molly released the balloons in an amazing video.

She said: "I've been planning this for basically the whole year, counting down the days for it.

Most read in Real Life

Inside the epic £7k Christmas of Britain’s biggest family, who wrap in September 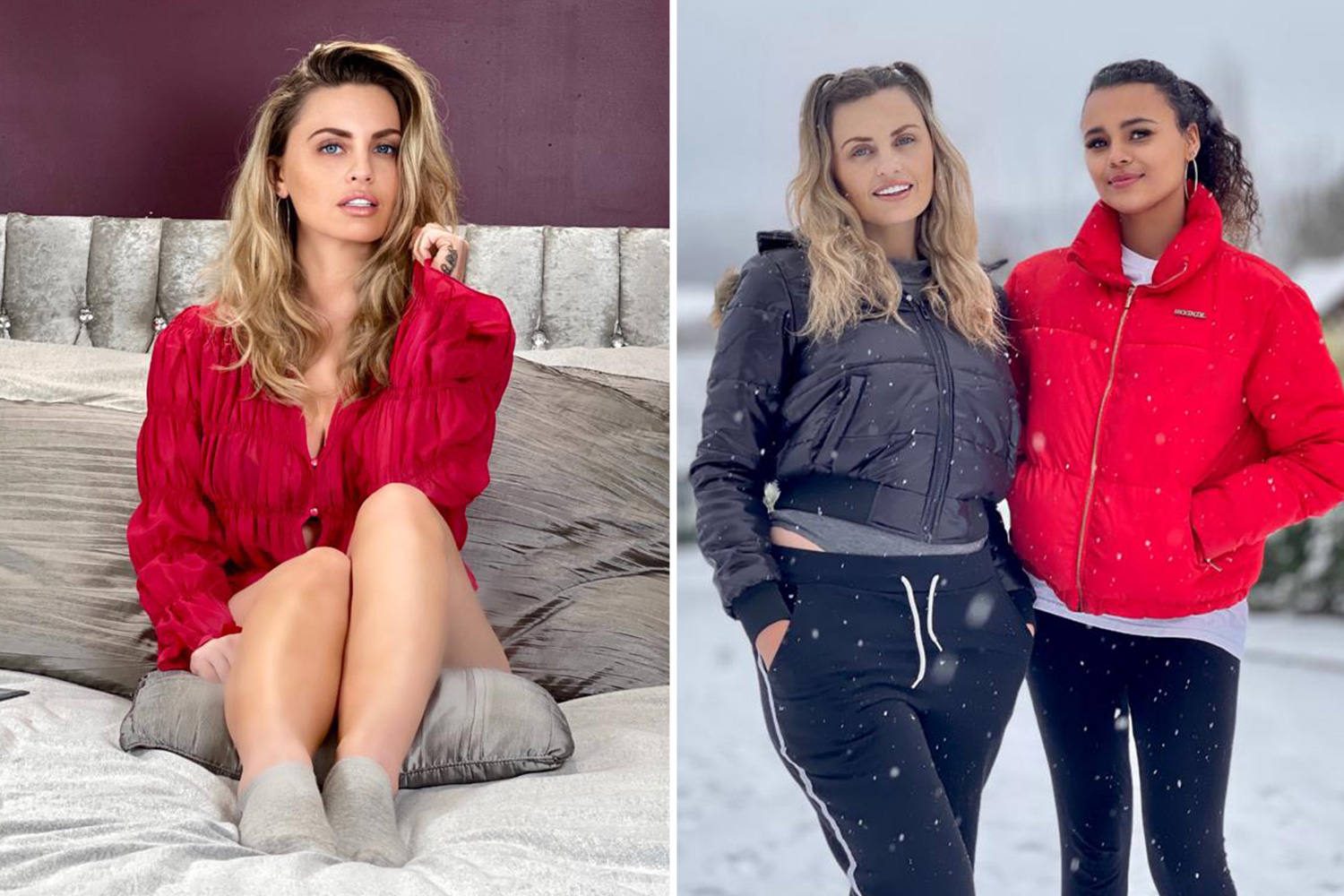 Mums only troll me because they look like sh*t, they're jealous & need Botox 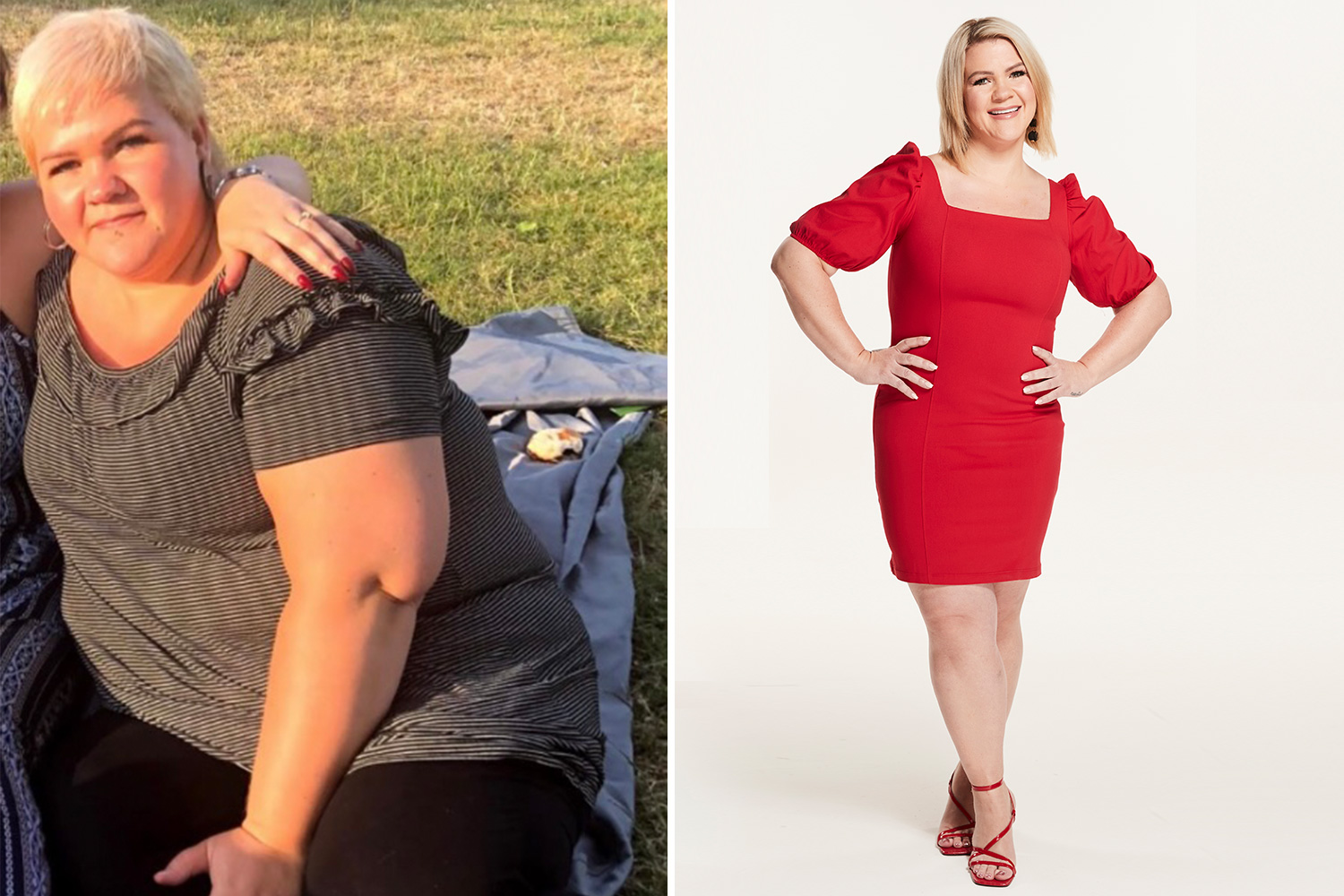 I jetted to Turkey for £16k mummy makeover to fix my saggy boobs, it's worth it 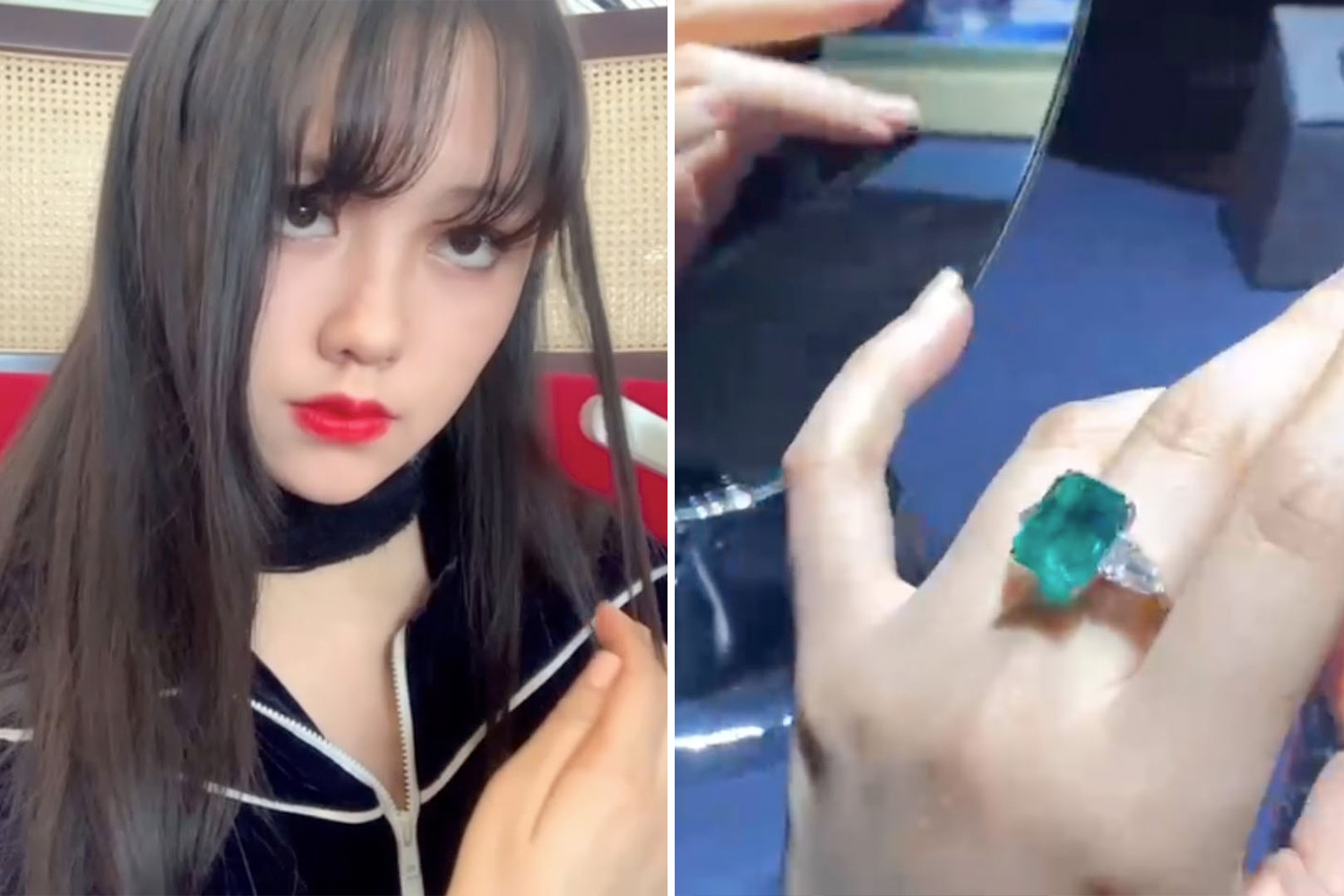 "I have no idea what I'm going to do next year, I was sort of planning that this year would be our last one.

"Now that's not looking so likely.

"It started with me filling the bathtub with balloons when Molly was four, then the next year I did the bathroom half full of balloons.

"Last year it was the area at the bottom of the stairs, so the only way to top that this time was a whole room floor to ceiling!"

Rebecca admits she did have to rope in a friend to help her blow up the 1,200 balloons needed to fill the entire room.

"She wasn't able to help last year, with the lockdown, so it was great to have an extra set of hands this year," the mum explained.

It started with me filling the bathtub with balloons when Molly was four, then the next year I did the bathroom half full of balloons

"My lips were so sore afterwards, and we both had blisters on our fingers, but it was worth it to see Molly's face.

"This year has definitely been the best one yet, because she was actually able to pull on the tape and release all the balloons herself."

Molly is currently in the process of being diagnosed with autism, and Rebecca says the Elf is a huge help.

She said: "We have a rule that she can't go and look for the elf until she's dressed. 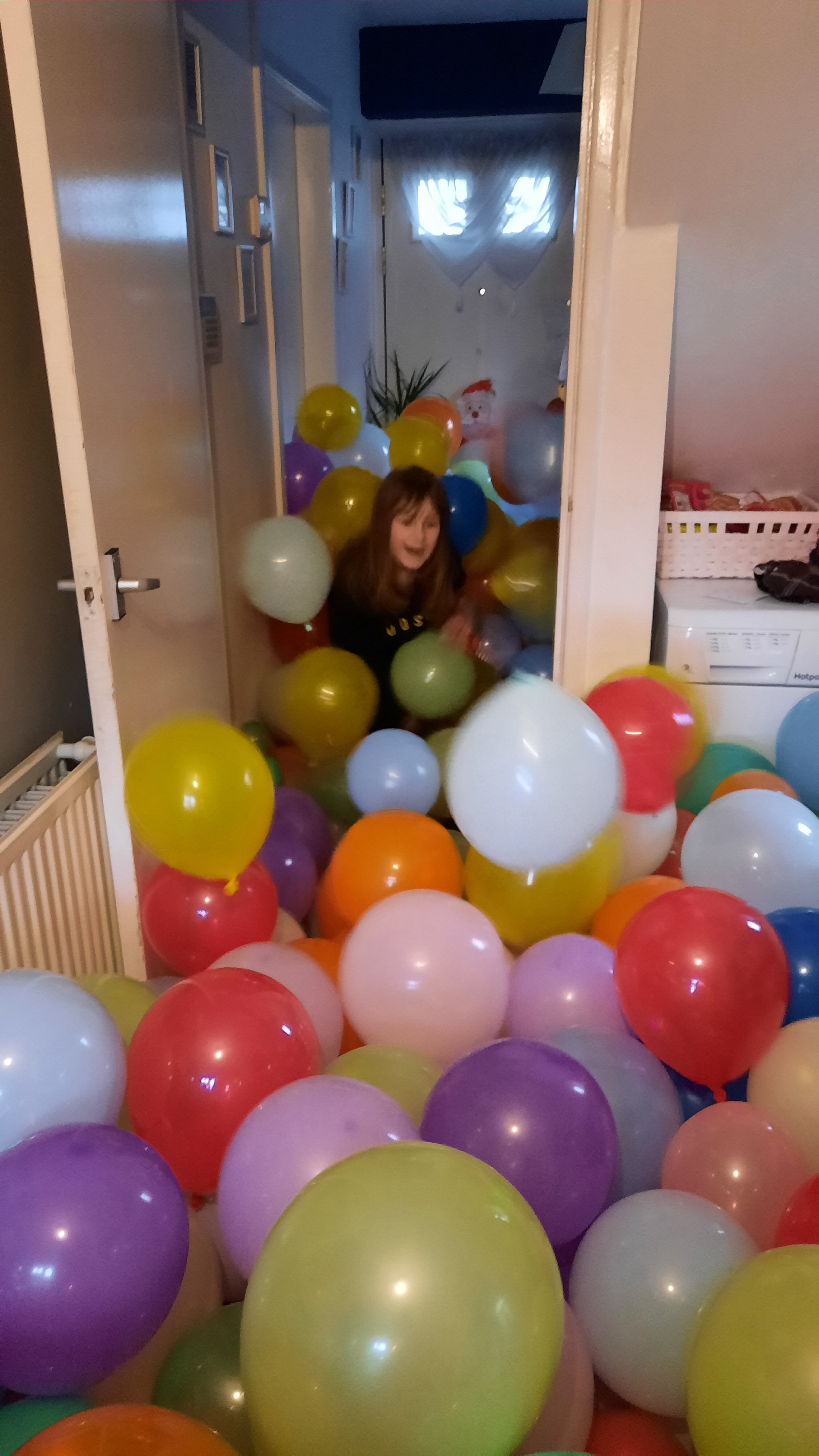 "Normally, getting her dressed for school is really difficult, but for December it's great because she just wants to see the Elf.

"Molly struggles with a lot of things that come with Christmas, like going to the pantomime and stuff like that, it can be overwhelming for her.

"Being able to surprise her with the Elf is like a bit of normalcy, she absolutely loves it."

And, one mum was slammed for 'dangerous' use of scissors on her kids for Elf on the Shelf

For those at a loss of what to do with their Elf, check out this Elf on the Shelf master & these easy, creative set ups will blow your kids’ minds