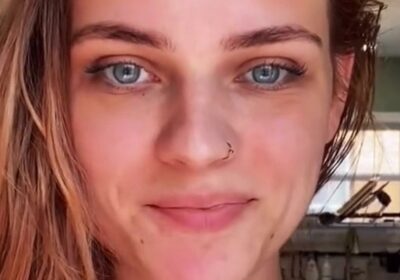 A MUM has revealed her trick to get her children to listen without having to moan at them.

The mum, known as Jo on TikTok, posted the video to her account, jothemama2.0, where it has been viewed 2.5 million times. 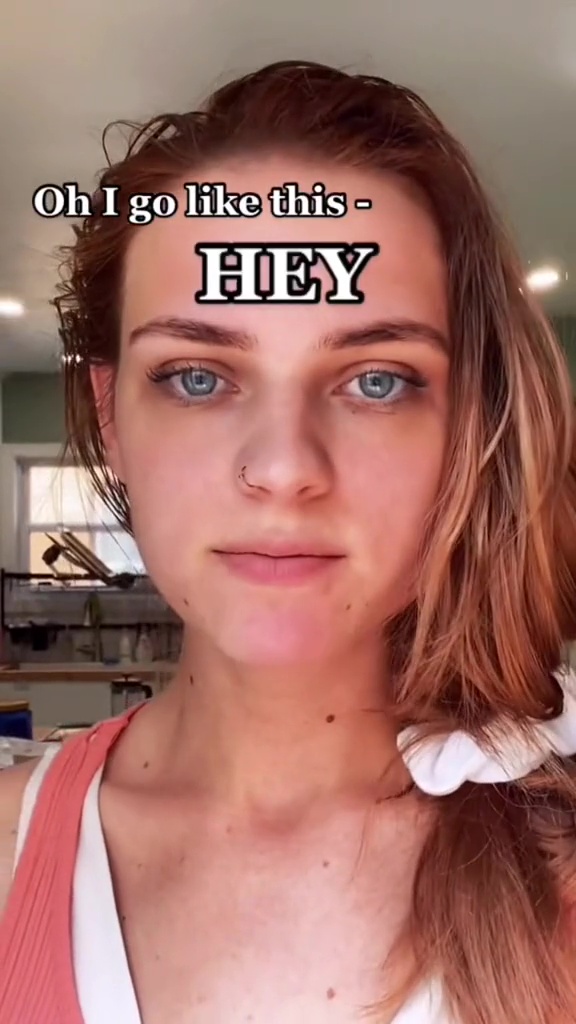 Jo demonstrated in an earlier video how she uses the word 'HEY' to get her two boys to listen to her.

In the video, which she has stitched with her newer one, she shows how herchildren are around her off camera, making lots of noise and running around.

But, as soon as Jo says 'HEY' in a louder, more serious tone the children immediately stop what they are doing and focus on her.

People said they loved Jo's mum voice and that even their own children stopped what they were doing when they heard Jo say 'HEY'.

She discusses why 'HEY' works as well as it does in the video.

Jo said: "You can use volume and tone to capture the attention of the people around you without invoking a negative emotional response.

"My trick is that I don't follow 'HEY' with more yelling."

She adds: "Let me give you another example of where this method is commonly used, and it's very effective.

"Think of a school gym teacher, amidst a game of dodgeball," The gym teacher isn't going to go around to each individual student, kneel down and say; "Hey buddy here's what we're going to do next."

"No. What's going to happen is they are going to blow a whistle.

"The whistle doesn't mean "You're all in trouble, sit down be scared", it means stop what you're doing, listen to me, I've got something to say.

"And it's effective, it cuts through the chaos and leads to less frustration for everyone involved.

"So, find the version of the gym whistle that works for your kids and use it, but use it wisely."

Parents loved the idea and some could confirm that it works.

One user wrote: "My husband uses "OI!" Every kid anywhere near him (not just ours) stops and looks at him"

Another user commented: "It also works because if you lack yelling in general in your house, raising your tone gets a "oh this is important" response.

A third person replied: "Mine is "HOLD" I didn't even realise until I saw this video. I started it when my kids were big enough to ride bikes in the strett while I walked." 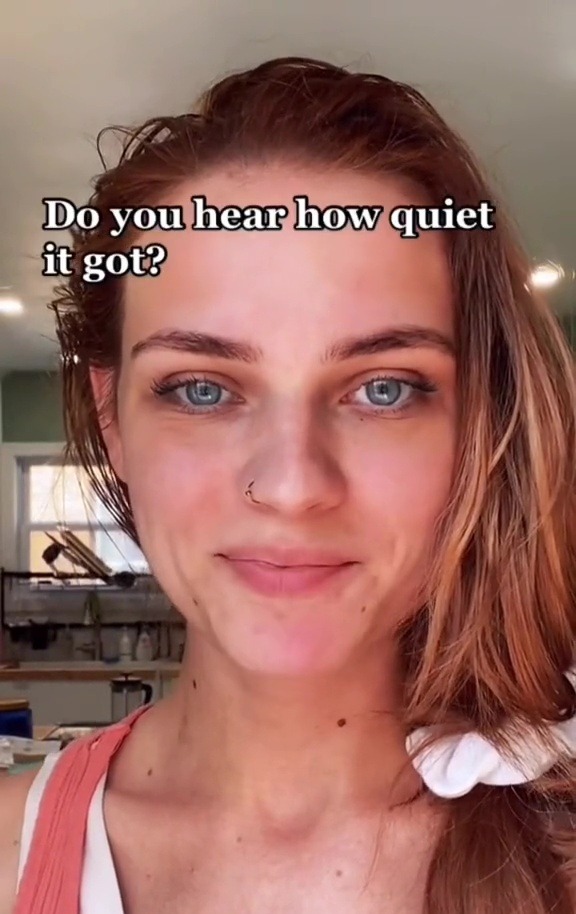 And I took an ancestry test for a joke, I found out I was adopted and met my biological parents two weeks later.

Plus, how many dirty nappies are normal? And what should a sleep schedule look like? Baby expert answers common questions you have.