KEEPING everyone fed at Christmas can be a tricky task, with parents frantically cooking massive meals while making their kids don’t go hungry in between.

One mum-of-three was sick of constantly have to fetch her kids snacks over the festive season, so she planned out their meals for each day – for a month. 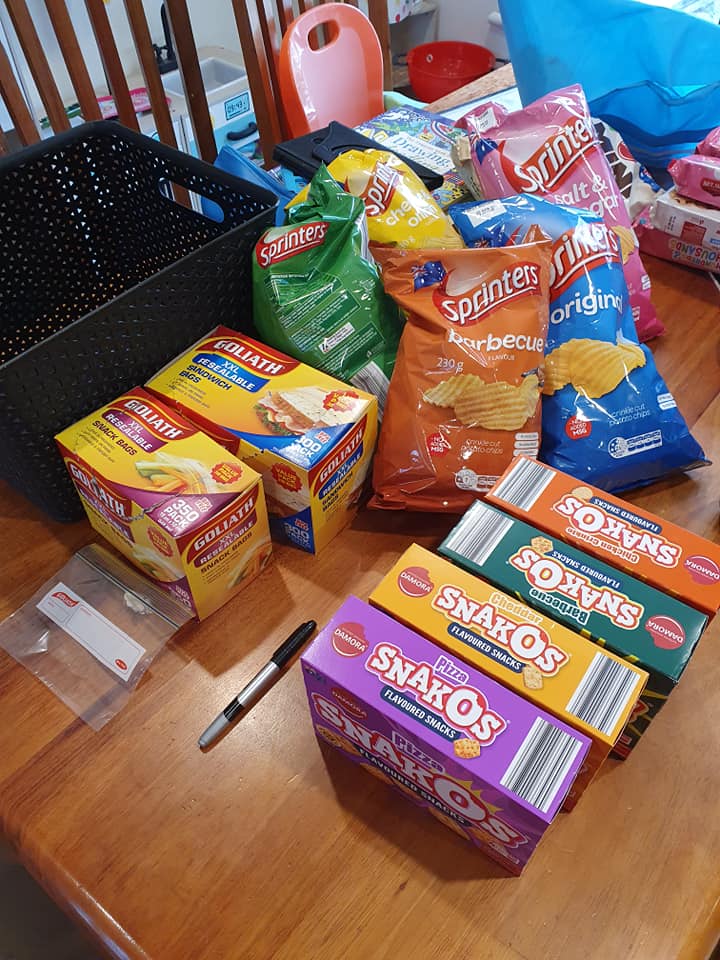 The organised mum wrote down their breakfasts, lunches and dinners – along with two snacks a day.

She portioned out and packaged up all the snacks for the next four weeks, so she only has to worry about main meals.

The savvy mum shared her tip to Facebook, saying: “Holiday snacks done. The fruit and yoghurt should last 2 weeks and hopefully the rest will last the whole holidays.

“32 bags of biscuits, 25 bags of chips, 30 yoghurt pouches, a 7kg watermelon, a cantaloupe, 1kg of strawberries and 4 punnets of blueberries. 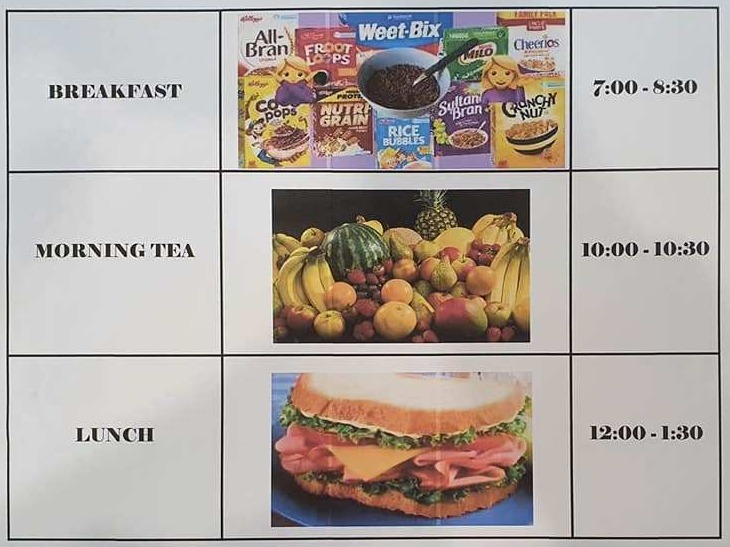 “I only got asked for food about 6 times today outside of the allocated times so they're getting better.

Her nifty idea has gone down a treat with fellow mums, who said they might copy her. 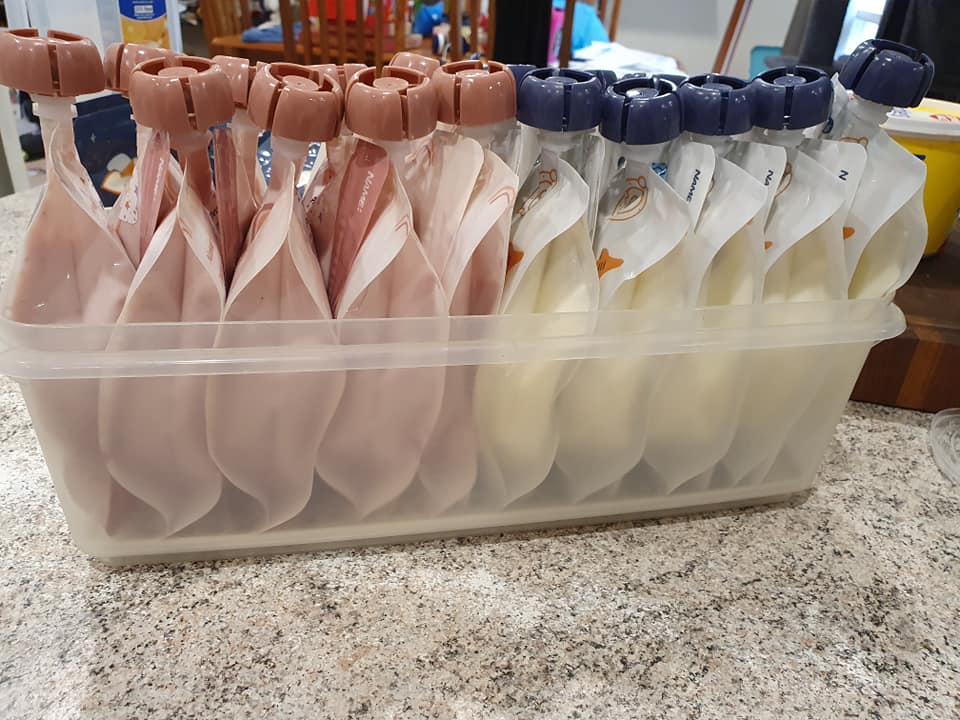 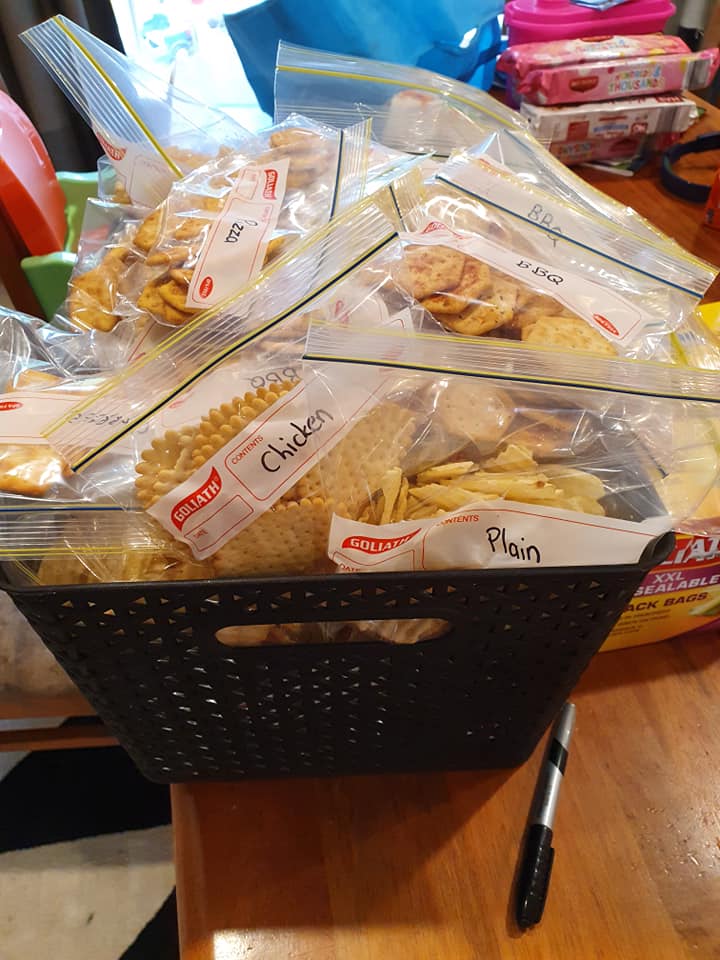 Commenting on the post, one parent said: “I definitely need to do this with my kiddos.”

A third thought: “Great idea! My kids have been asking for food more often too.”

While another admitted: “Great idea. I have turned into a snack slave lol.” 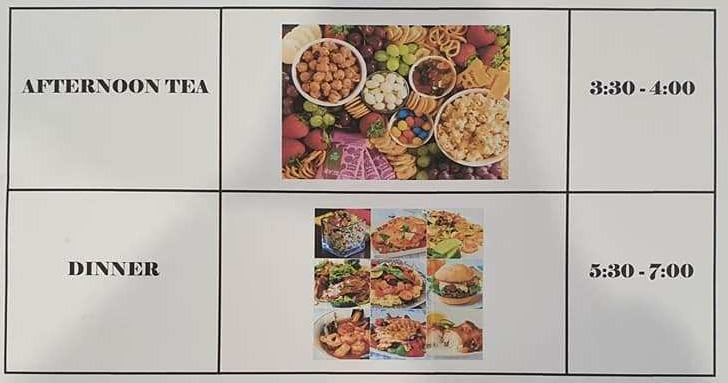 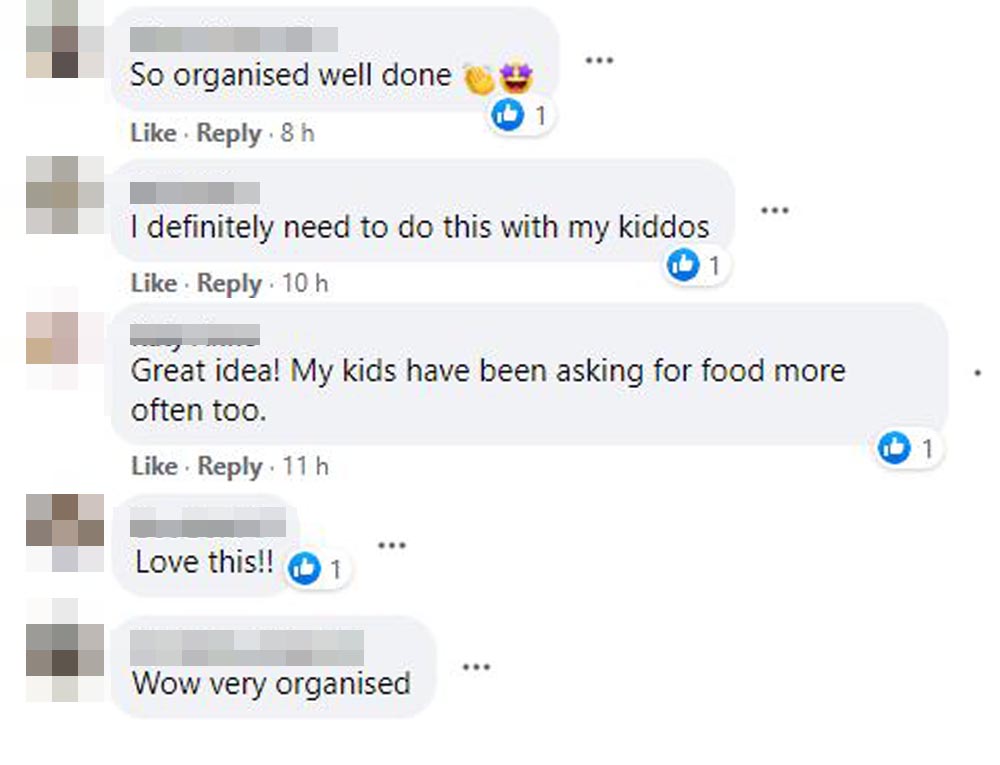 Meanwhile a mum was accused of STARVING her kids with measly fruit and pretzel portions after proudly showing off their lunchboxes.

And this wife breaks hearts after revealing why she takes a bite out of her man’s packed lunch every day.

We also shared how an organised mum preps a week’s worth of school lunches for her family-of-five & reveals trick to keeping food fresh.