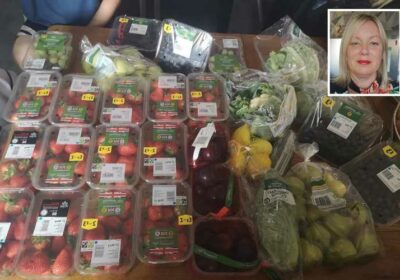 BUYING healthy groceries on a budget to feed your family can be tough, but one savvy shopper has proven it’s possible by landing 30 bags of fruit and veg for just £6.

Shelly Kelly, 41, from Leamington Spa who works as a carer and has four children aged 21, 15, 13 and nine, recently shared her massive haul. 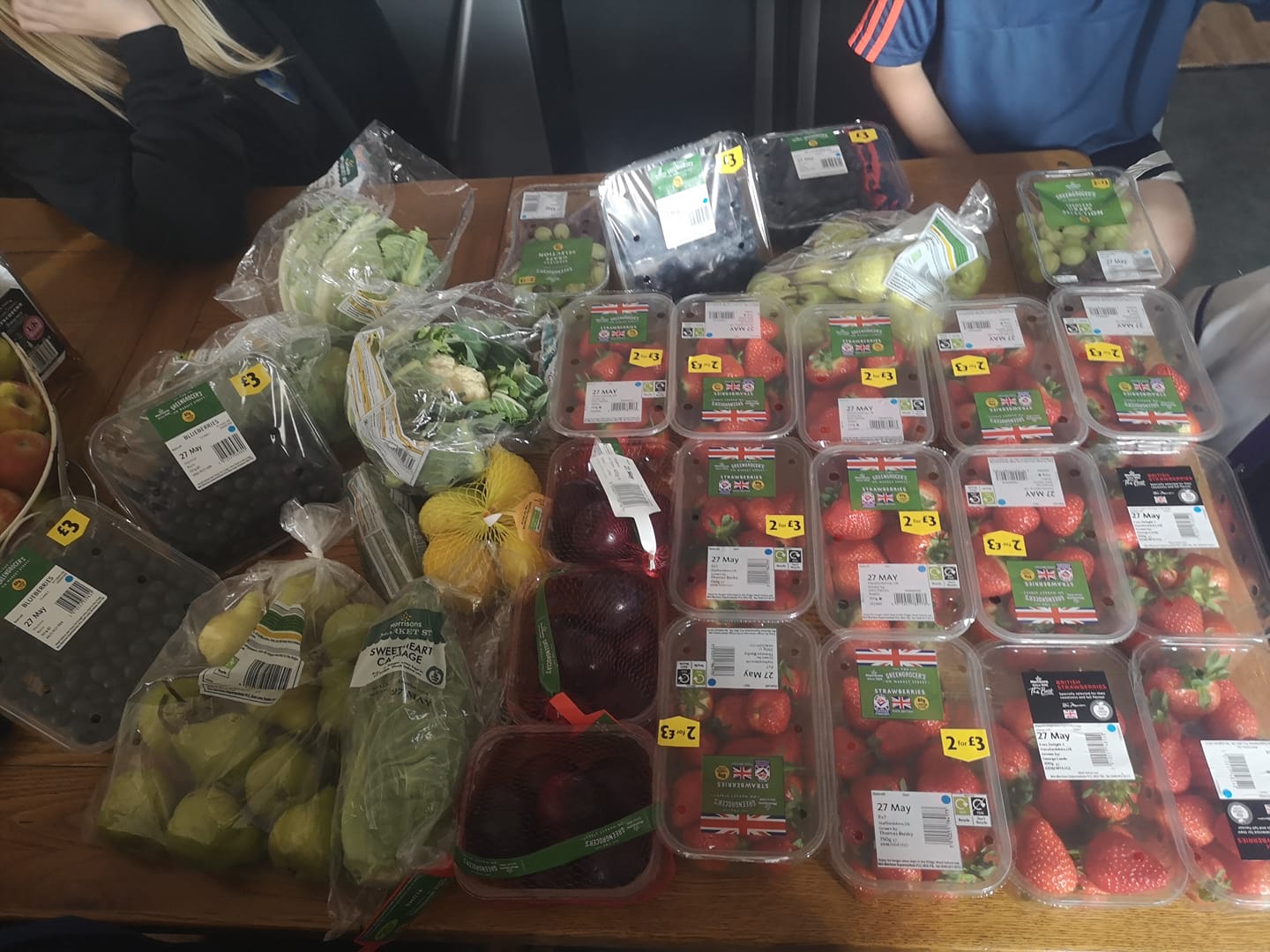 She told money-saving community LatestDeals.co.uk: “I picked up two Morrisons boxes using the Too Good To Go app and I’m very impressed.

Uploading a photo of everything she received laid out on her table at home, she said: “Don’t worry as nothing will go to waste – I will be sharing what I wouldn’t use with my friends.”

Going into further detail, Shelly revealed: “I picked up the boxes for £3.09 each from the app, so by paying £6.18 for 30 bags of fruit and veg I essentially only paid 20p for each item!

“The best bargain was that I got 13 punnets of strawberries, and the total price originally would have been £21.50 using the offers in-store.

“That would have been excellent value in itself, but the bargains didn’t stop there.

“I also got two large bags of pears, which would have cost £1.49 each originally but I only paid 40p for them.”

Shelly added: “I also picked up two punnets of grapes, which were marked as £1.65 or 2 for £3 originally.

“If I had used the in-store offer to purchase these, I would have paid £2.60 more than I ended up handing over. I saved roughly the same amount on three punnets of plums, which would have been £1 each in-store but I only paid 60p for them.

“Blueberries were in the boxes too, and I was impressed to receive four cartons of these as they would usually cost me £3 each. However, the Too Good To Go box meant I paid 80p for a haul worth £12, saving me £11.20.

“I also saved 80p on a pack of unwaxed lemons which would have been £1, and paid about half price on a cucumber half which goes for 49p on average in stores.

Shelly revealed how she put the bargain groceries to good use, and said: “I froze a lot of it. I’m a widow with four children so it helped me out a lot.

“The kids made a lot of smoothies and milkshakes with it. Frozen strawberries were also great in my gin!

“The Morrisons Too Good To Go boxes are always good when I get them. The process is quick and easy as all you have to do is reserve a box, pay for it on the app and then go to the shop during the collection slot.

“I always look out for bargains and freeze items if they are close to the use by date. It makes groceries stretch further and saves me a lot of money over the long term.

“With the Too Good To Go app, it’s just a case of looking every now and then to see what boxes and bags are on offer. They normally go up at roughly the same time each day so it’s a case of finding out when the best times are to check your app on a daily basis in your area.”

Tom Church, Co-Founder of LatestDeals.co.uk, said: “Getting mystery or magic boxes and bags through apps like Too Good To Go is quickly becoming a popular trend among the yellow sticker community who are looking for ways to save even more money.

“Those who don’t know about Too Good To Go can get started quickly and easily. Simply download the app on your smartphone and set your location. Then a list of shops in your selected area will appear and you can reserve any bags which are available.

“Your collection time will be shown and you will need to pick up your bag during this time slot. You can order as many bags as you like, as every purchase goes towards saving food from going to waste.” 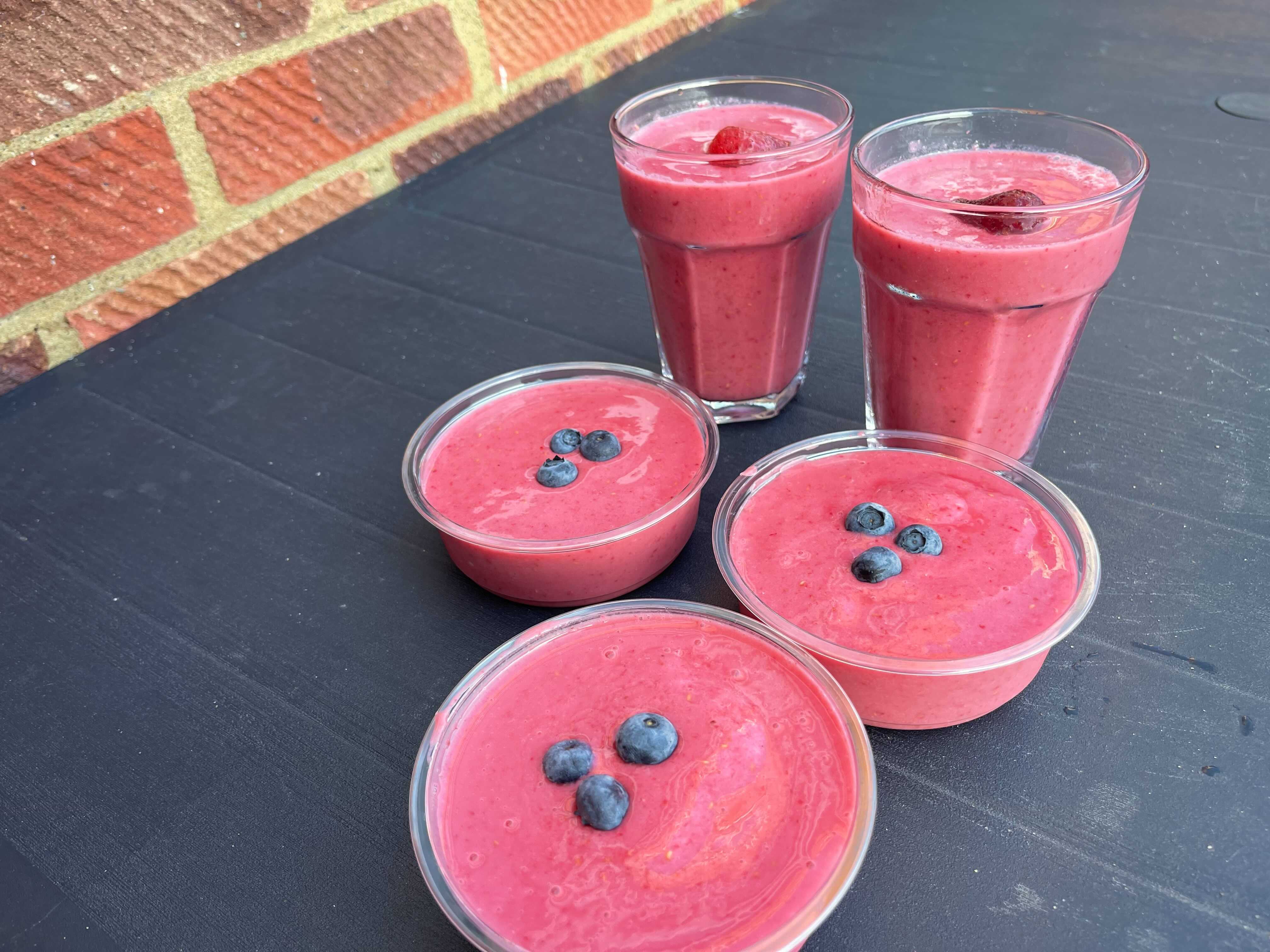 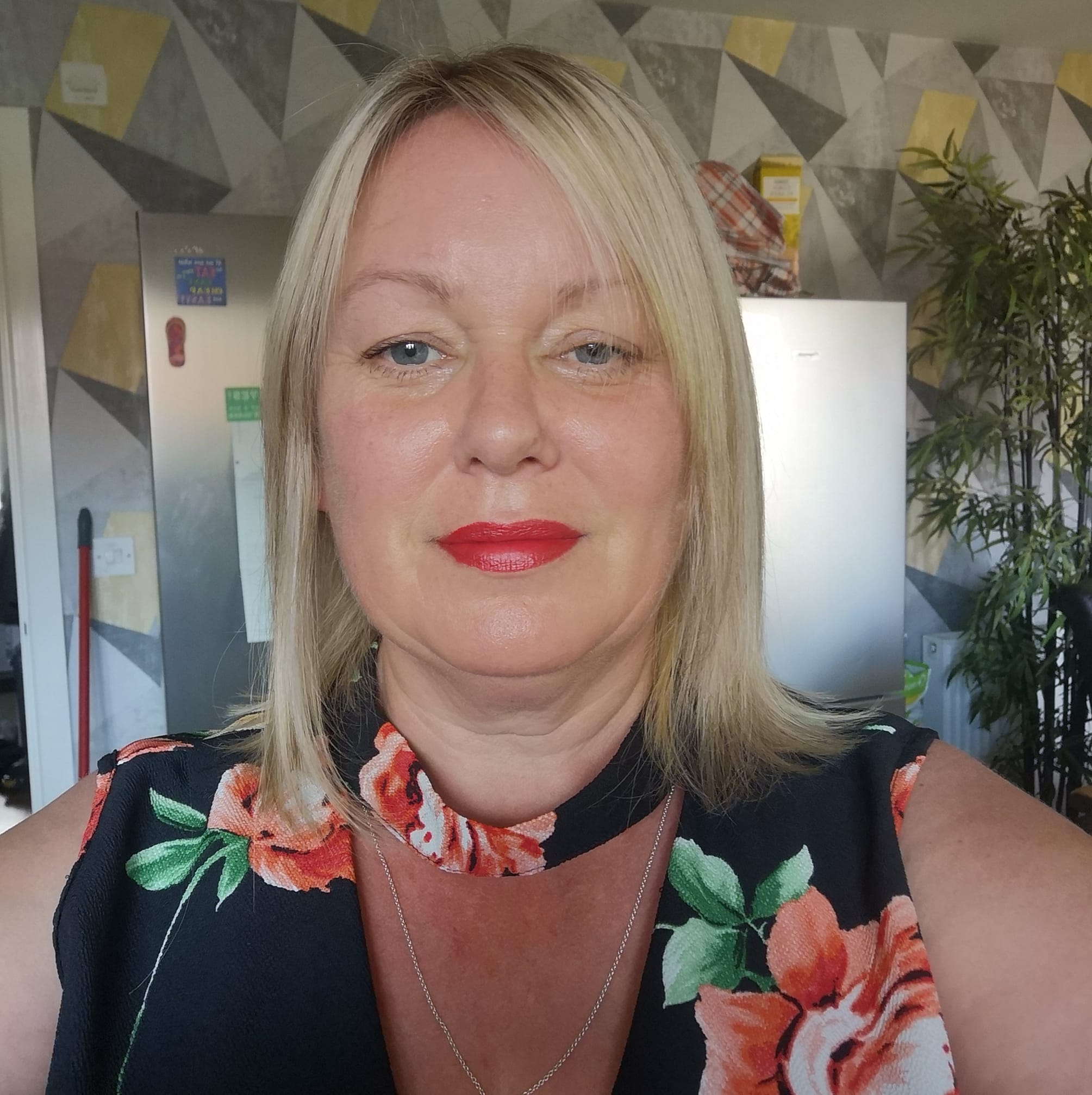 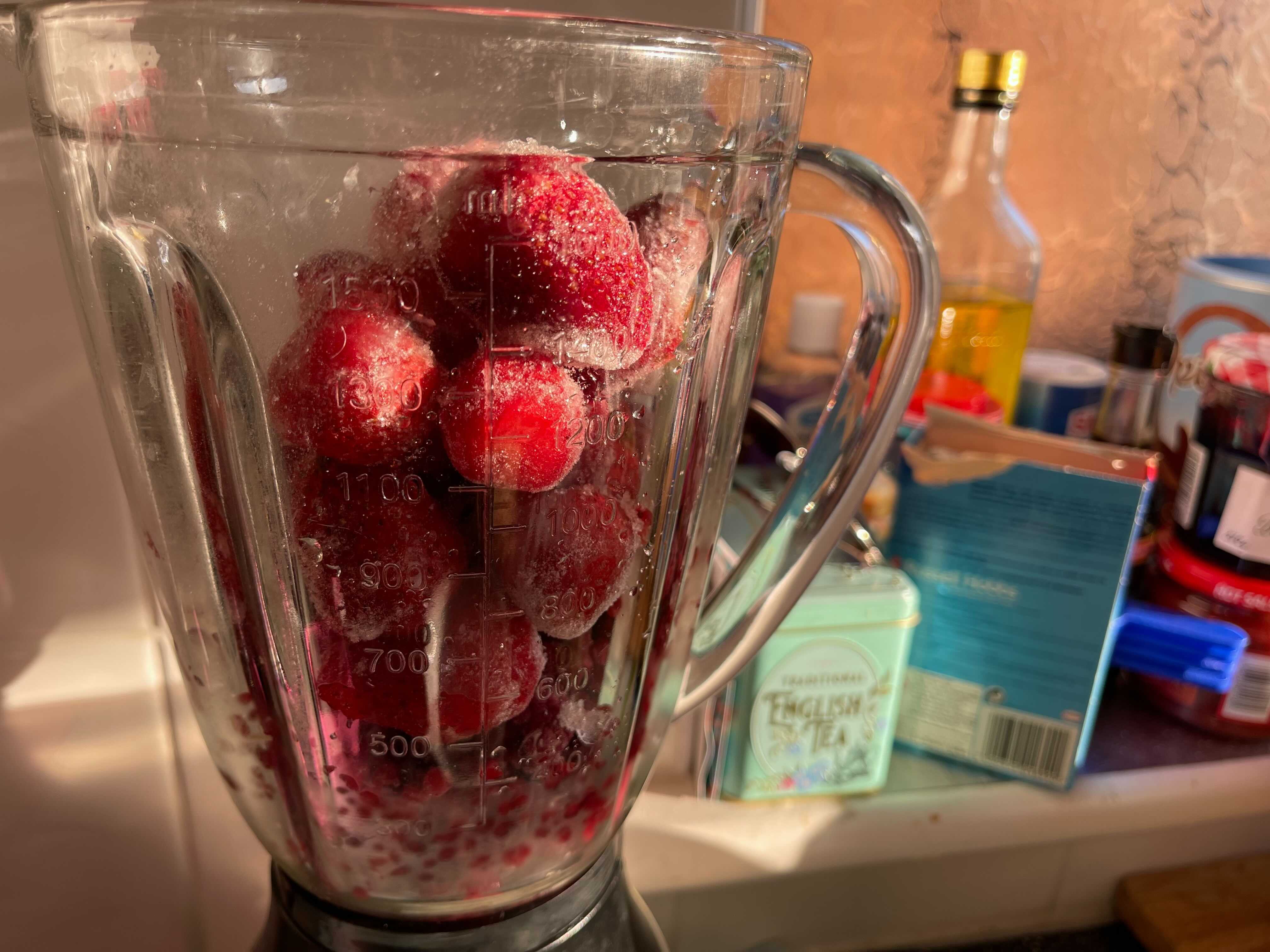 Contents of Shelly’s Too Good To Go Boxes

Previously, a woman got an ASDA haul worth £674.85 for a fraction of the price including TEN Yankee candles and a Tommee Tippee kit.

And mums shared their epic discounted Tesco hauls – and how they bagged a few week’s worth of food on the cheap.