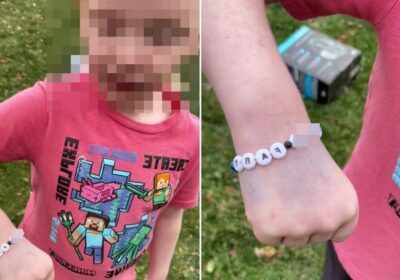 IT takes time for children to fully grasp how to read and write.

And during that process, they can end up making some unfortunate spelling mistakes. 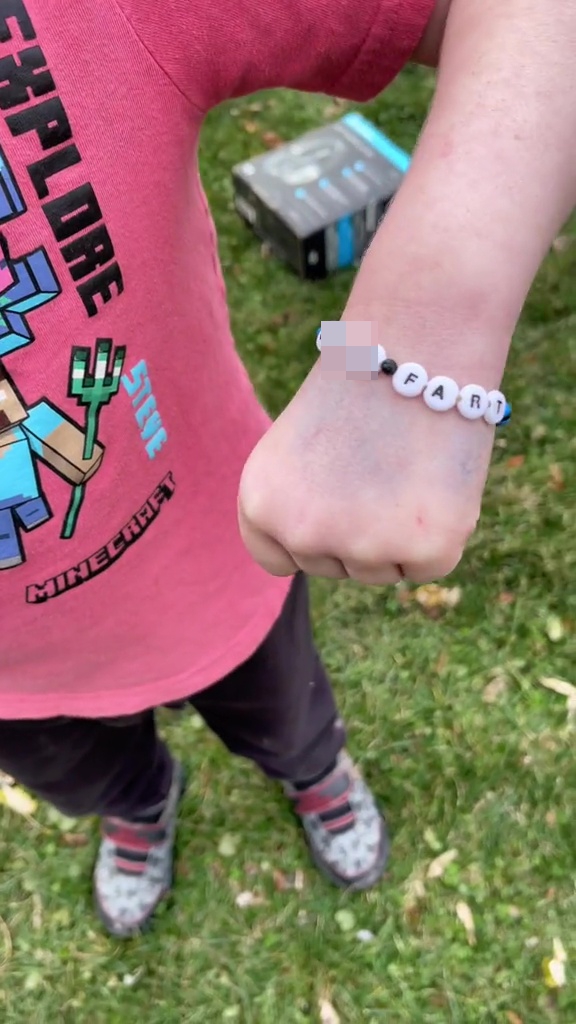 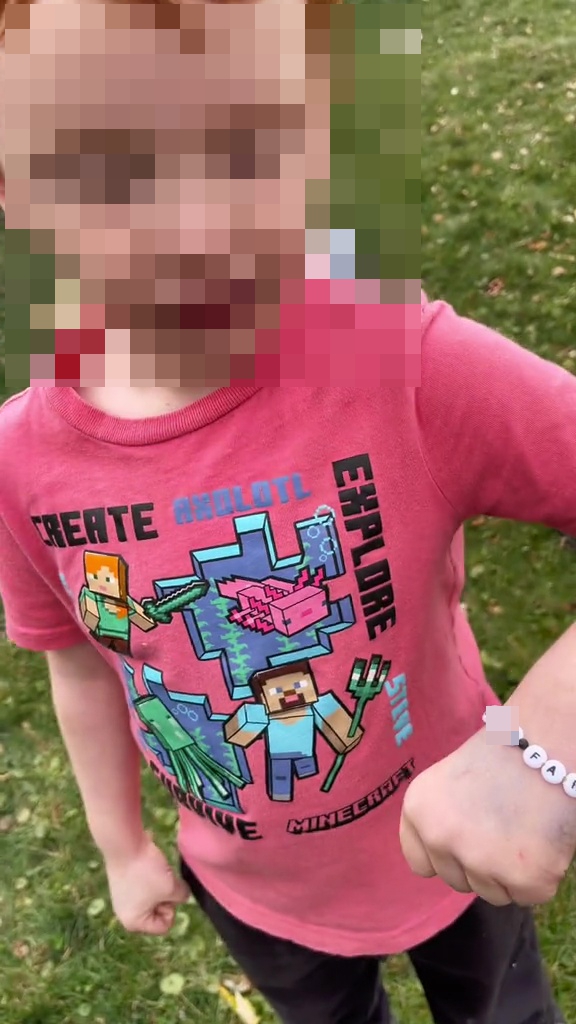 One mum took to TikTok to share her son's hilarious error, after he showed her his letter bracelet, which he'd intended to spell "comfort".

In fact, the letters actually ended up spelling "c*m" and "fart".

"What does it say?" Ash asked her little boy.

"Comfort," he replied confidently, as he smiled proudly. 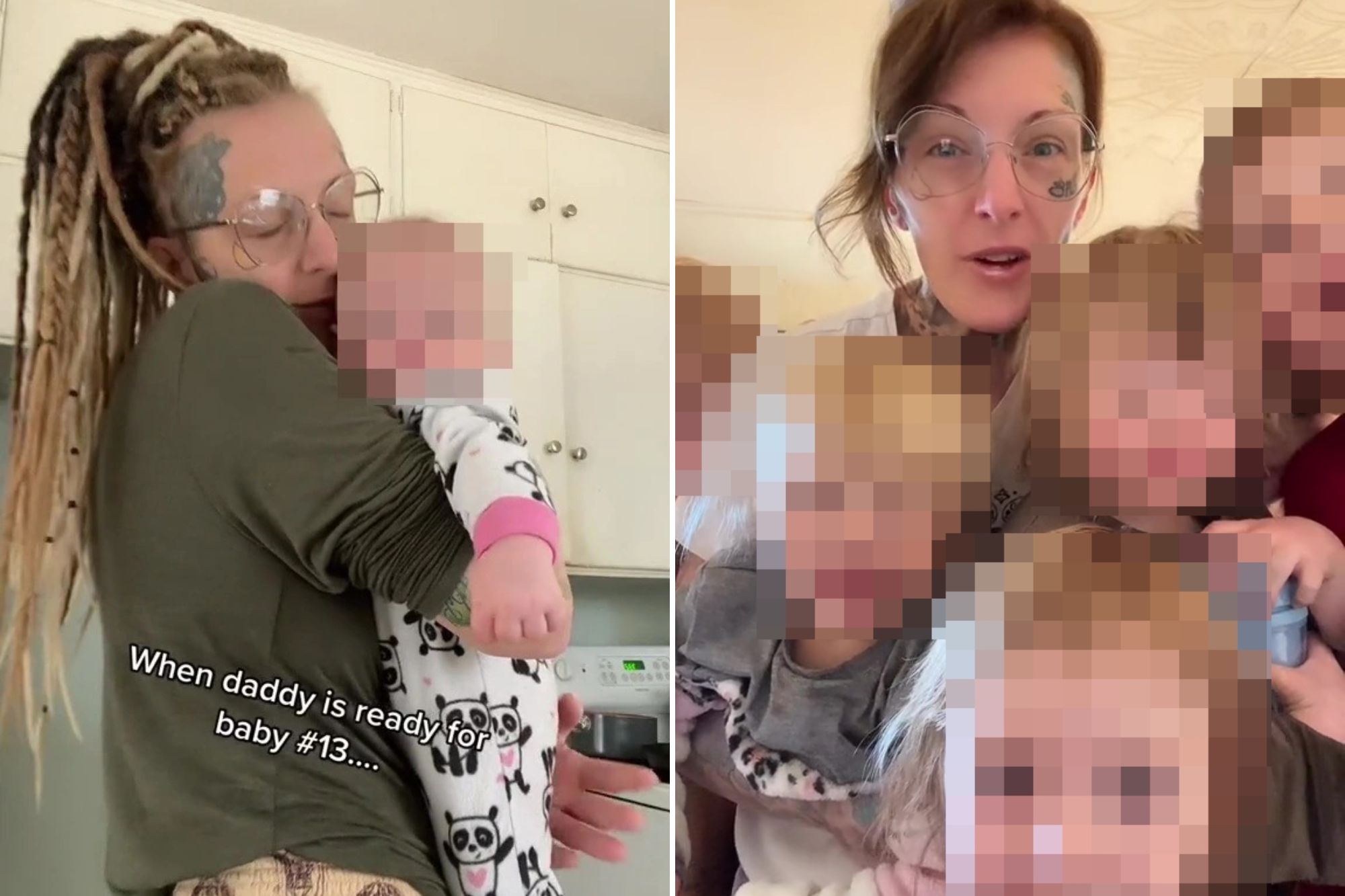 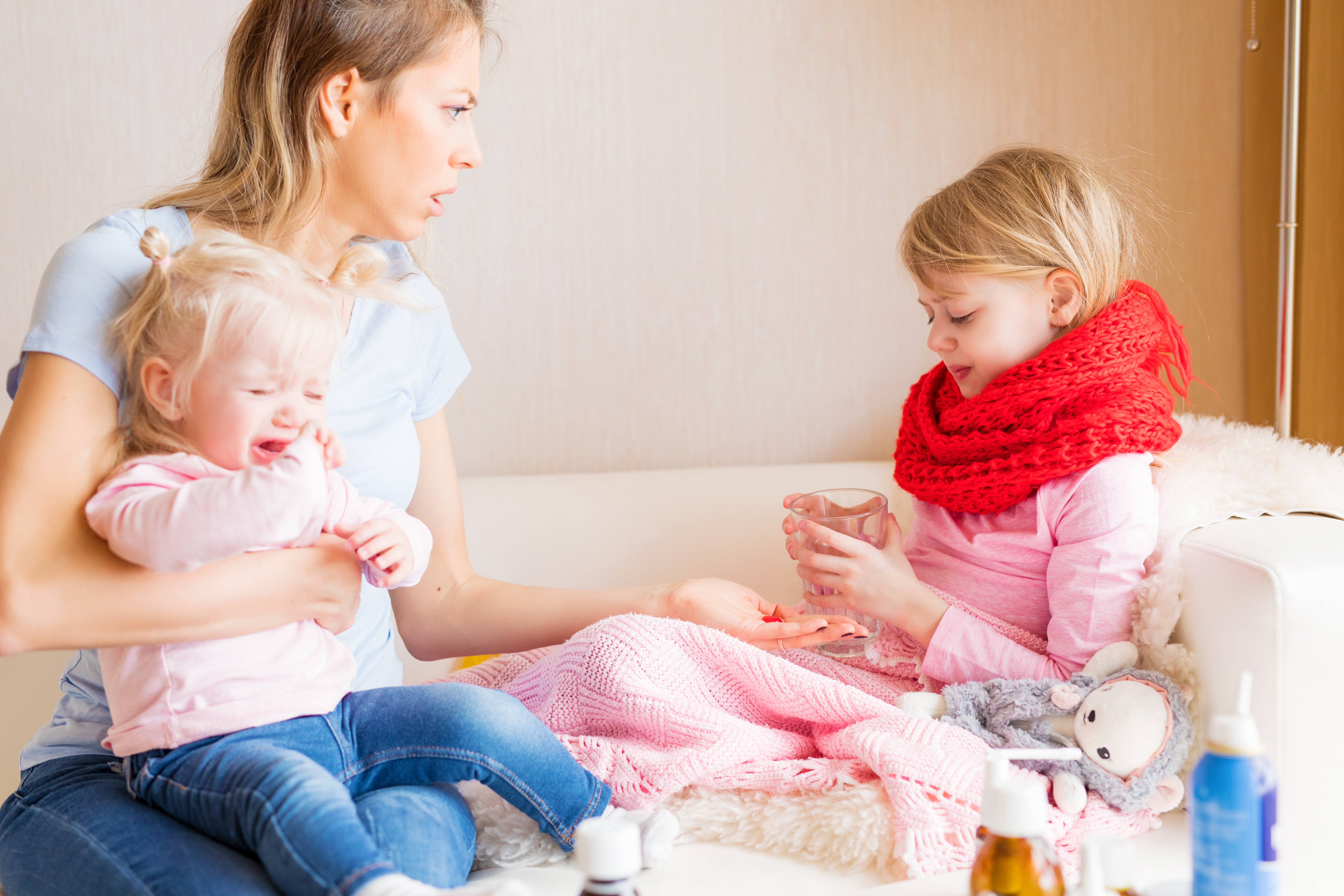 People quickly took to the comments section to weigh in on the little boy's hilarious mistake.

"Keep that for his memory book," one wrote.

"That’s one thing he’ll definitely want when he grows up!"

I'm covered in tattoos & inked my eyes, people are stunned at my before pics

"HE IS SO PROUD I CANT," a third commented.

While another wrote: "Great job holding back the laughter!"

"At least it's not a tattoo," another comment read.