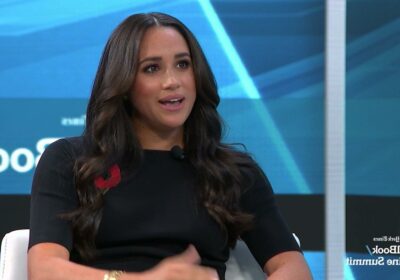 MEGHAN Markle and Prince Harry have revealed that they give their staff FIVE MONTHS off a year – because it’s what the couple like themselves.

Meghan, 40, explained that she and her husband “try to lead by example” when it comes to their employees. 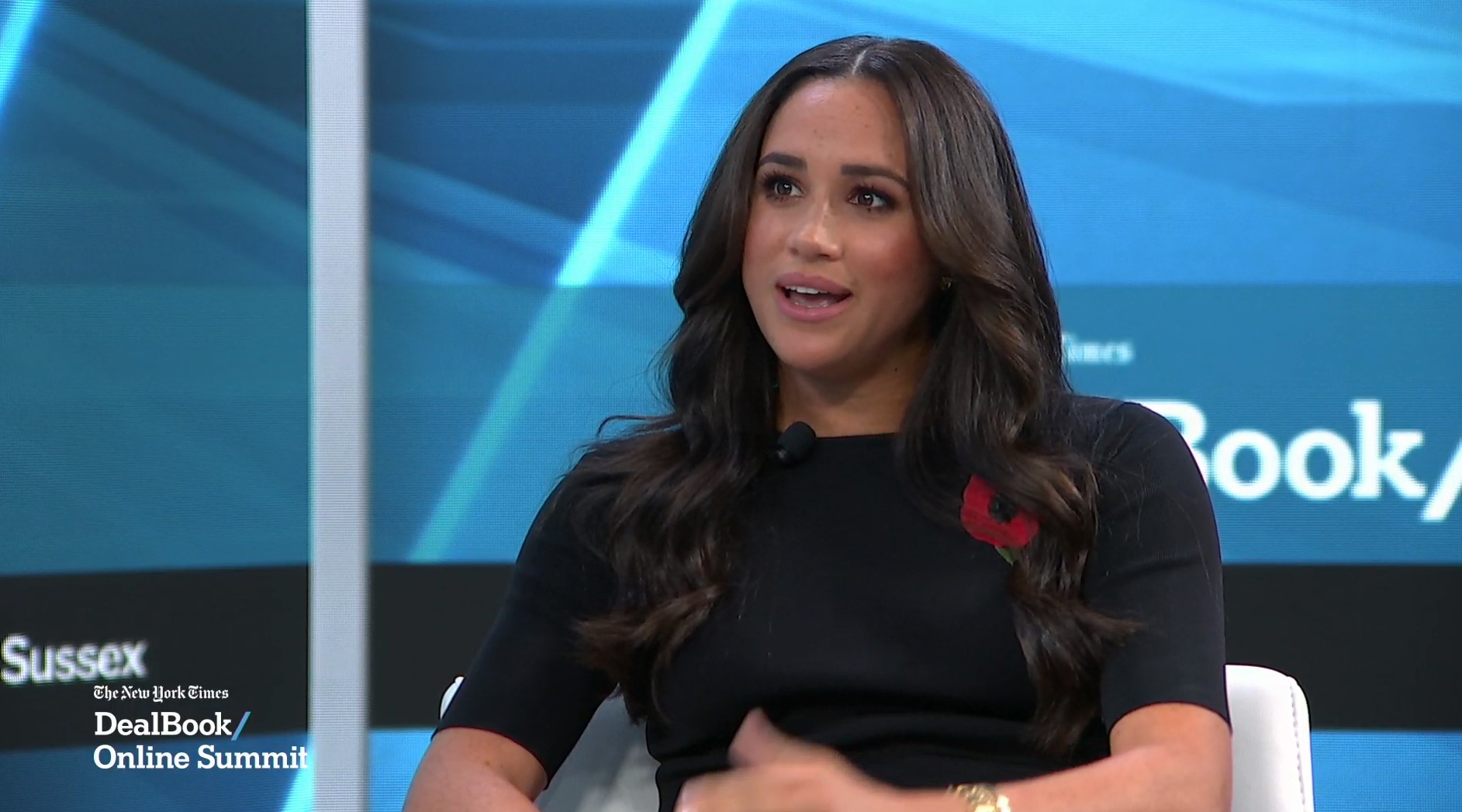 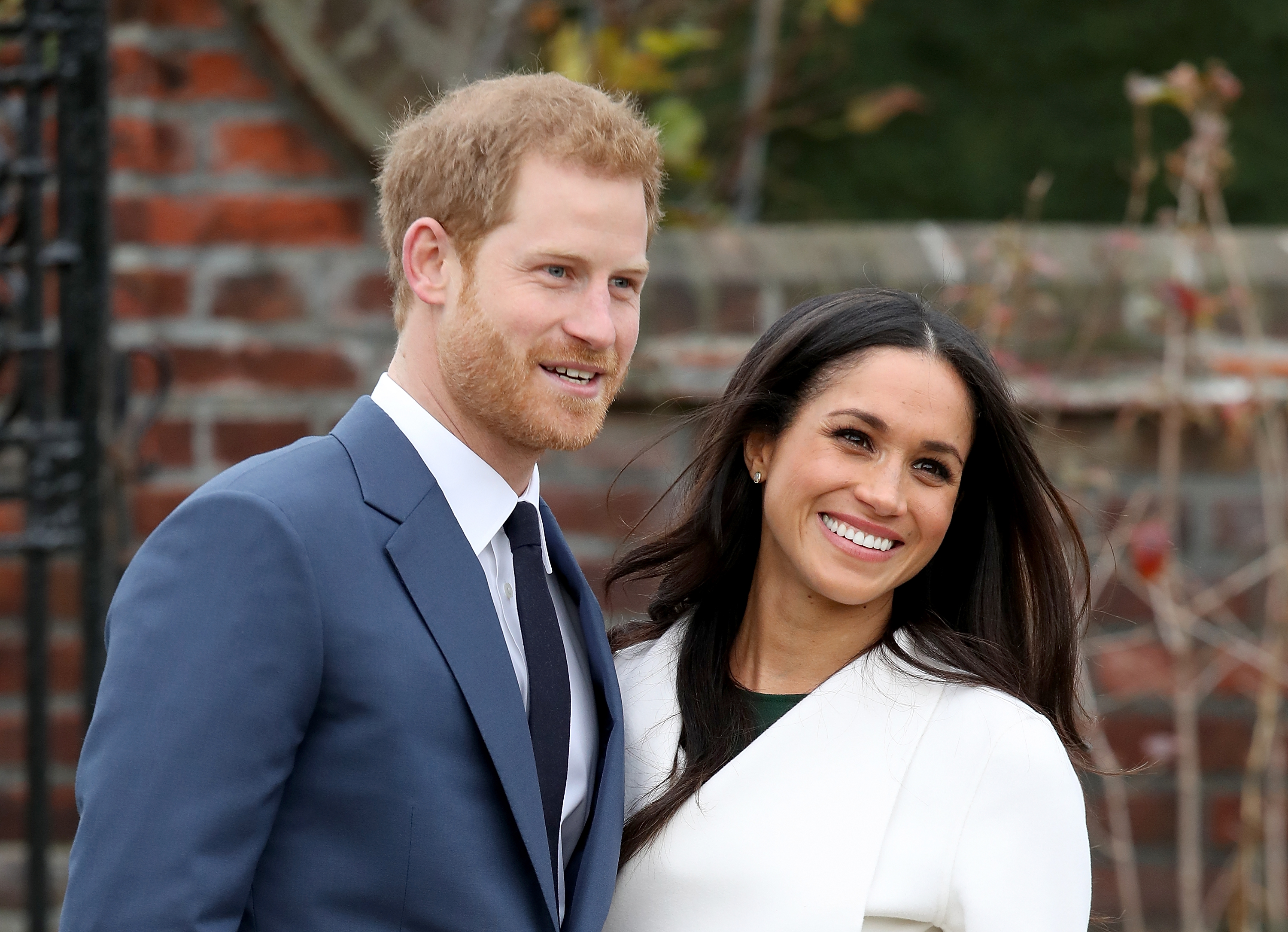 Both Harry, 36, and Meghan took five months off work following the birth of baby Lilibet in June.

They spent their parental break at their £11million mansion in Santa Barbra, California.

The couple believe that they run their companies in a way that they would appreciate if they were employees.

She said: “We are a small company and we have the policies we would like if we were employees.

"We have 20 weeks of paid leave, if it's not being provided by the government at this stage you want to be a company doing it.

“It is multicultural because we want a diversity of opinions and points of view, both on the production side and our foundation side.”

It was her first in-person interview since her bombshell chat with Oprah Winfrey in March.

She discussed a range of topics – including cutting out coupons as a child, working as a waitress – and lobbying Republican senators for parental leave.

Meghan, who was quizzed as part of the New York Times' DealBook summit, also said her mental health is in a far better place now that she and Harry have stepped back from their work as senior royals.

Meghan revealed earlier this year her mental health suffered while she was living in the UK and that she was not given the help she needed when she felt suicidal.

Harry said how the "scariest" thing was his wife's "clarity of thought" when she told him the "practicalities of how she was going to end her life".

He said: "She was absolutely sober. She was completely sane. Yet in the quiet of night, these thoughts woke her up.

"I'm somewhat ashamed of the way that I dealt with them." 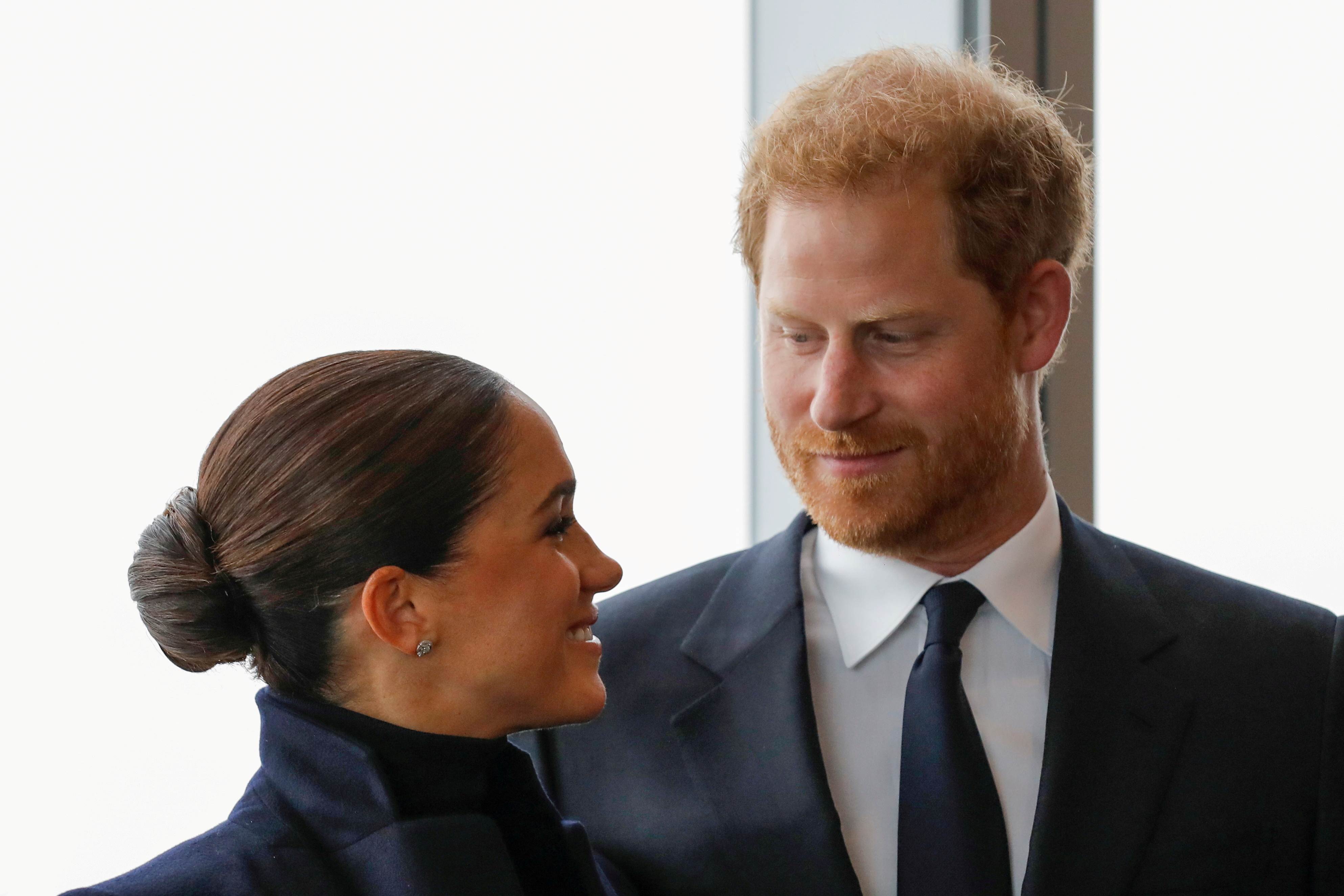