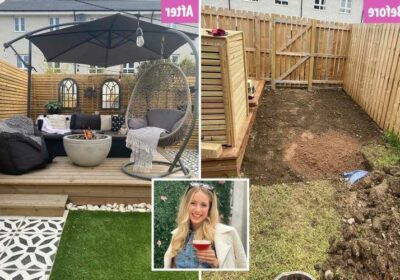 A WOMAN spent £5k transforming her boring back garden into an exact replica of the Love Island garden – along with the infamous egg chair and fire pit.

Engineer Alex Lawson, 26, from Aberdeen, Scotland, first became interested in DIY after she purchased her first home in September 2019. 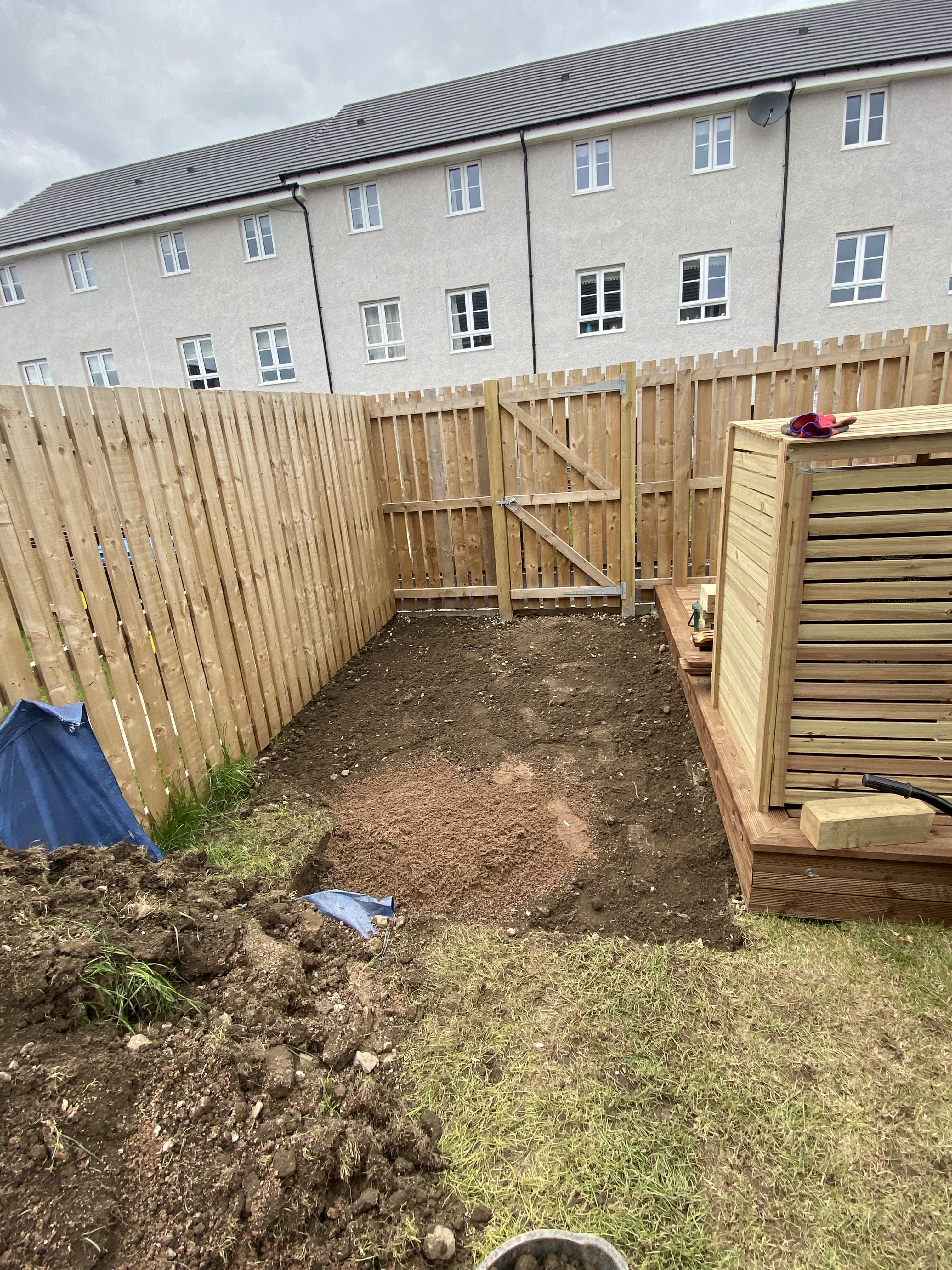 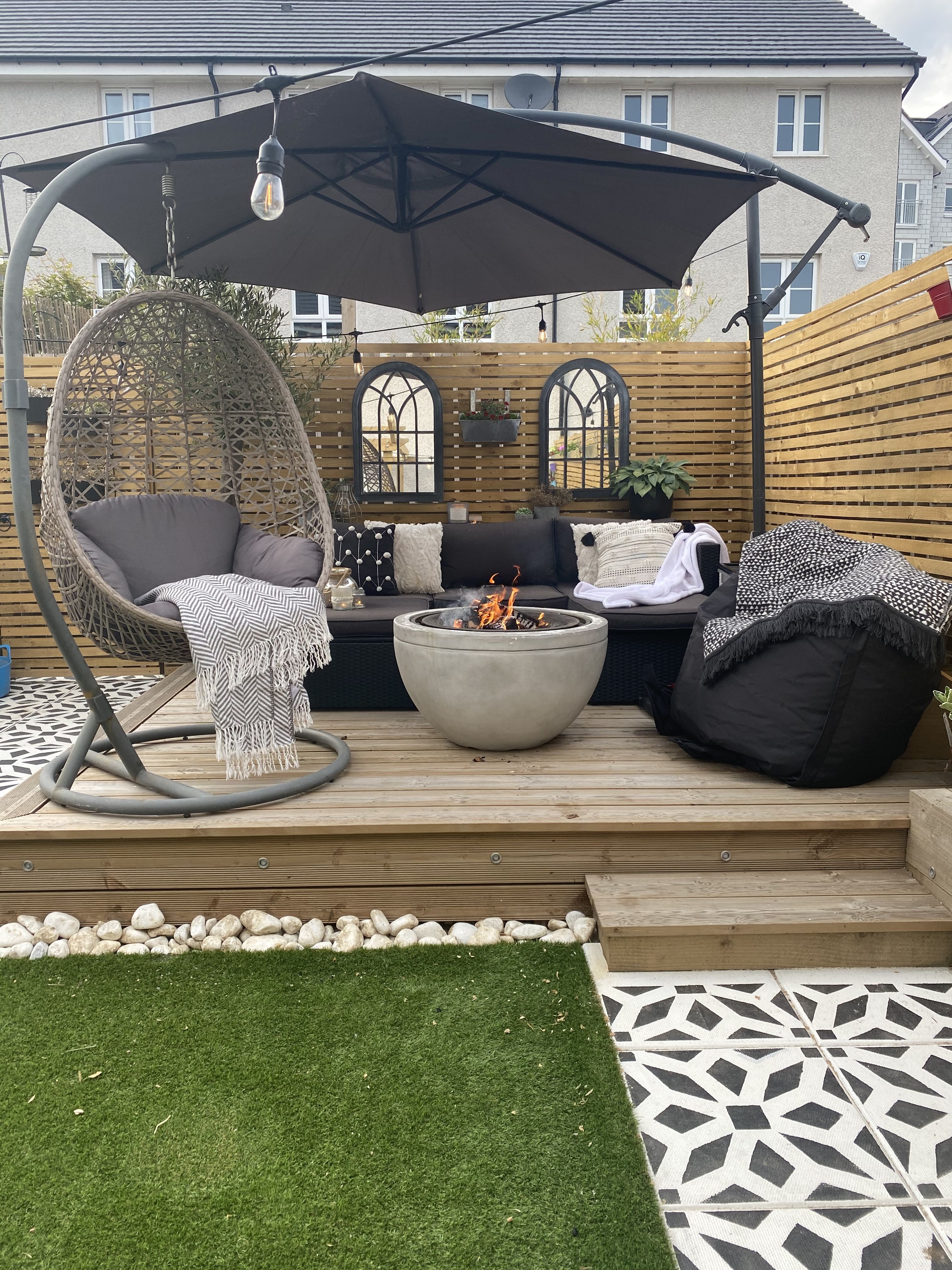 Previous to this, she had always loved looking at show homes as well as interior magazines, so was eager to learn the skills needed to transform her home.

Alex had never even put up a shelf prior to purchasing her home and although her place was a new build, she wanted to create a space that had a ‘homely’ feel to it, where she could really channel her modern and chic style – so took the plunge and began transforming her home.

For Alex, the main part of her home that she had inspiration for was her garden. As she is a lover of the television show Love Island, she knew she wanted to create an area similar to that of the villa’s, complete with enough seating and a fire pit for people to go for a ‘chat.’

Alex set about removing her garden gate, as this was where she wanted her seating area and moved this to the opposite side of the fence. 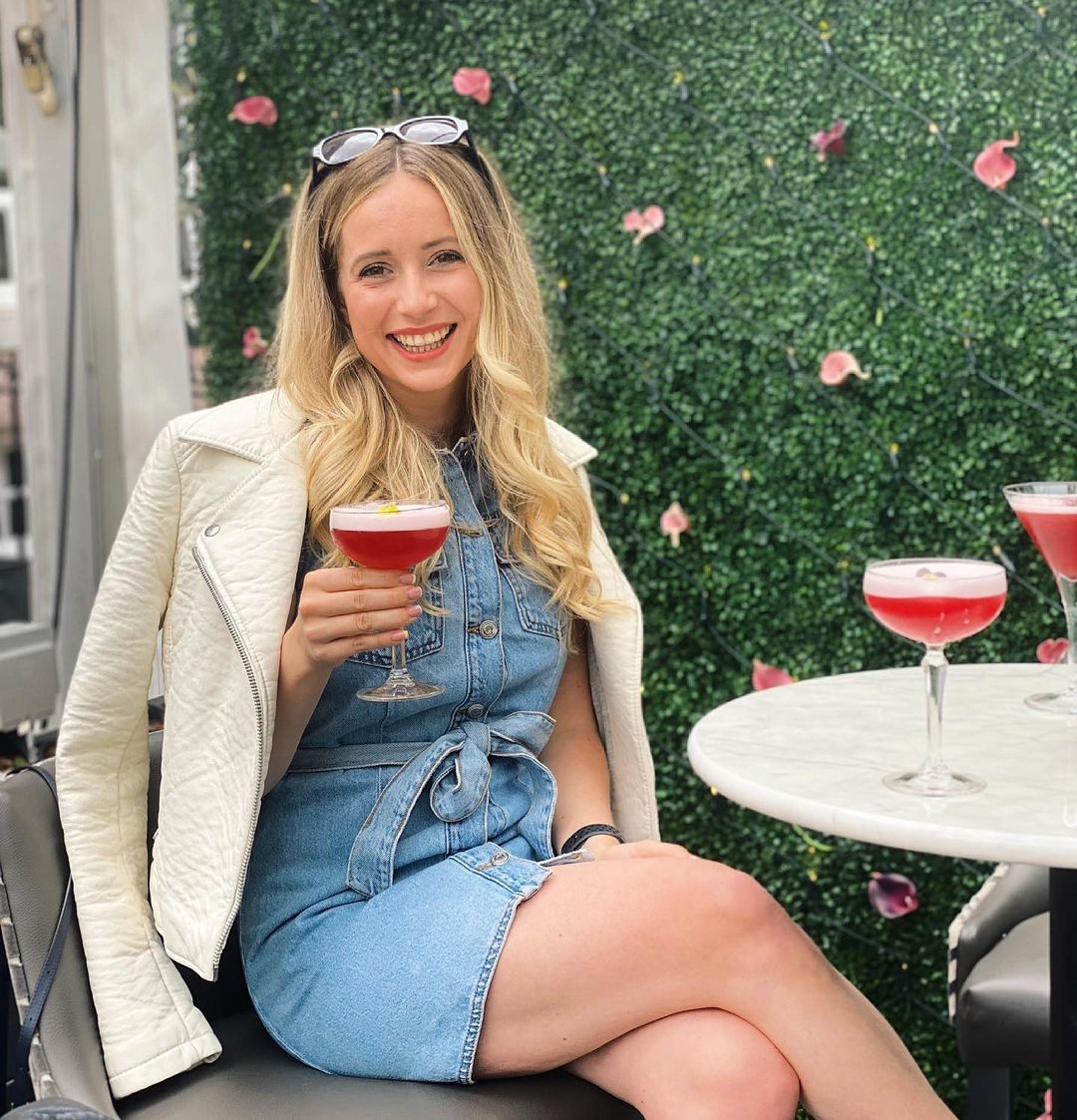 After drawing up the initial design, she brought in an external company to complete the grounds work (£3,500) and then set about upcycling the patio with a minimalist patterned design (£60), as well as completing the fencing (£660) and pergola (£260) by herself.

For the patio, she used a stencil and masonry paint, which gave her boring grey slabs a whole new look and was a cost effective way of transforming this area.

Alex took inspiration from an Instagram account who completed their fencing using roof batons, so decided to give this a go too.

Alex wanted the seating area to have the infamous egg chair, as well as an ‘L’ shaped sofa and decorated the area with plants from her local garden centre, and lighting and blankets from Amazon and Matalan, which cost just £120 in total.

She also created her own pergola using wooden slats which she cut down to size herself, which saved her £300.

After six weeks of grafting across weekends and evenings, the Love Island inspired garden was complete.

Despite the process being a ‘rollercoaster’ with many ups and downs, Alex is proud of the work that she has completed and finds it rewarding to enjoy the garden she designed and built herself.

In other celebrity news, we told you what the Love Island stars really look like without make-up.

We also revealed the show's best looking girls according to the 'Golden Ratio'.

And these are the hidden signs Kylie Jenner and Travis Scott are back together.