A LOVE Island fanatic has shared her epic fake tan disaster – that she claims was caused by crying while she watched the show.

Student Niamh Curtin, 18, from Plymouth, shared the streaky results online and blamed her tears on the moment Love Islander Ovie was devastated when pal George was booted out of the villa. 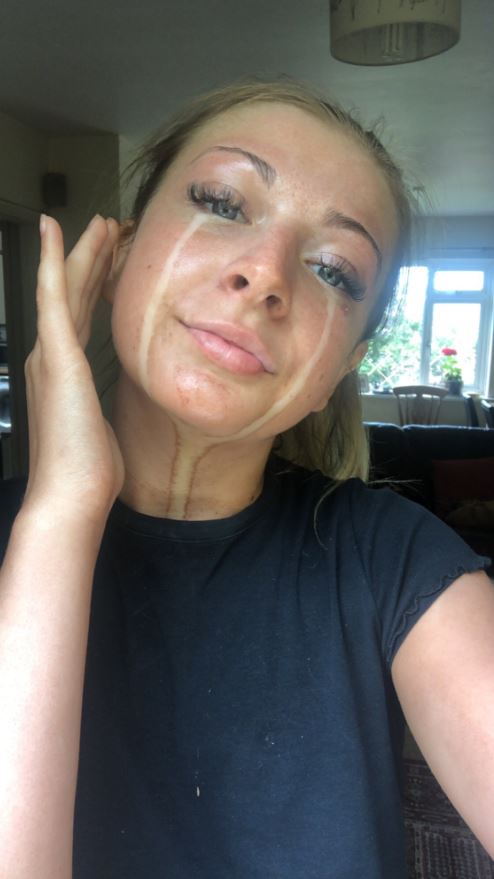 She uploaded a comical photo showing her bronzed face and neck with two dramatic lines where her tears had fallen down her face.

Niamh added the caption: “Don’t ever get sad at love island after having a spray tan. Oh my days can we just take a minute please.”

Niamh tweeted Ovie’s account, and said: “All ur fault, was all teary after ur bromance with George.”

She said she had fake tanned in the morning and decided to watch Love Island on catch up when the incident occurred. 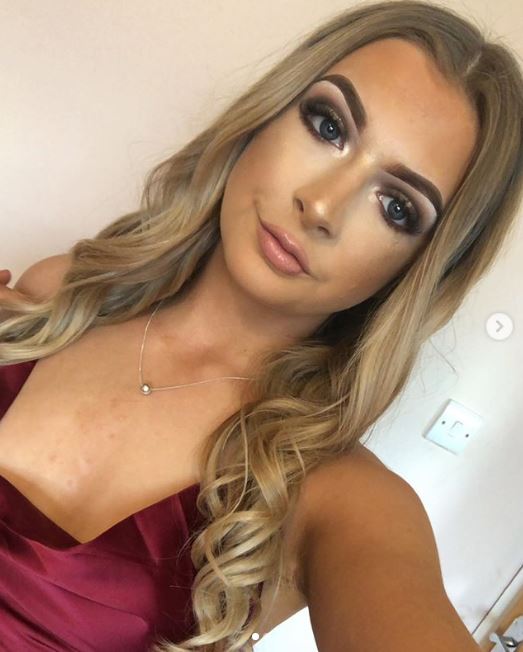 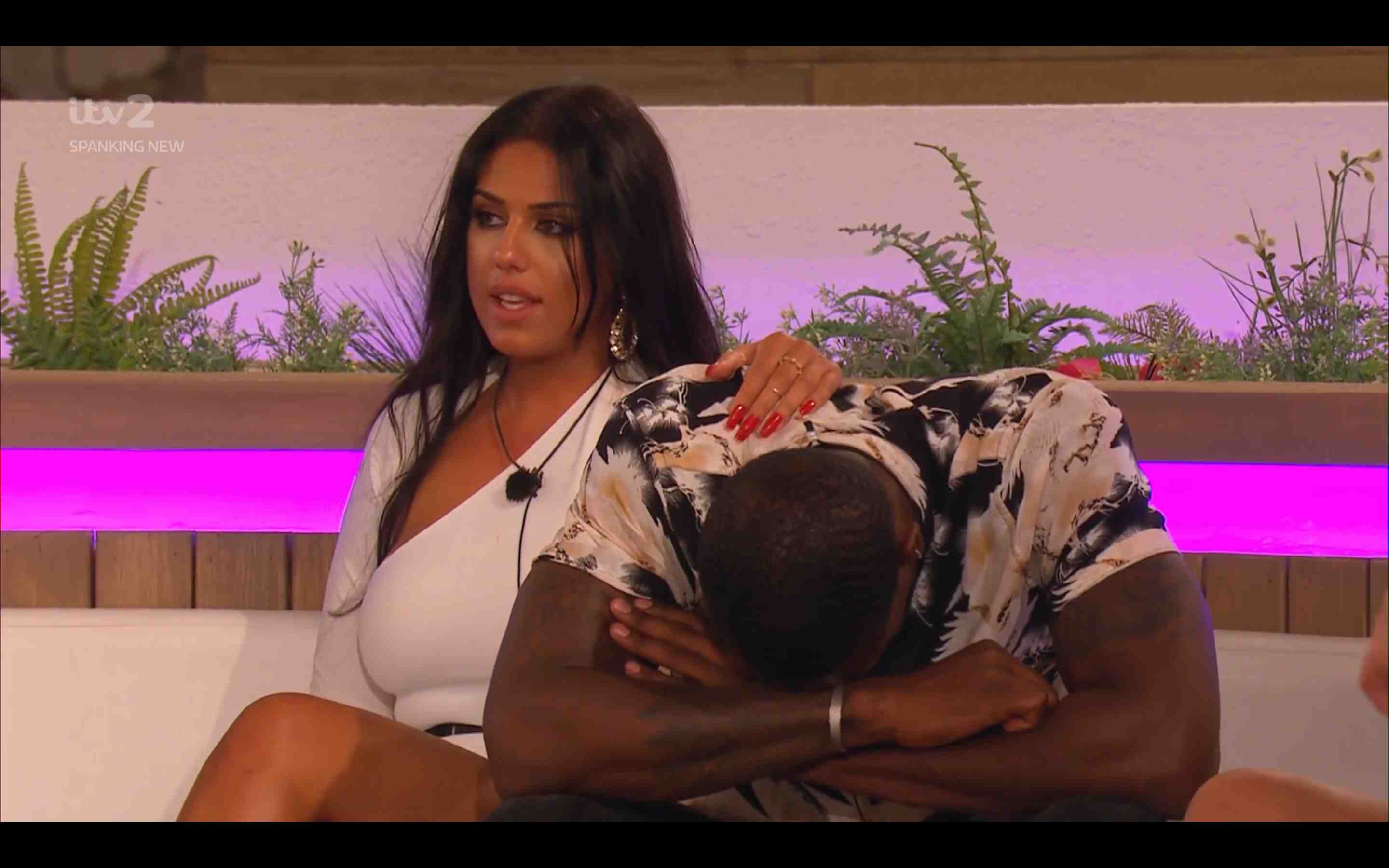 Speaking to Fabulous Digital, the fake tan lover said: "It was just over an hour after having the tan and I thought it would’ve set.

"It was the scene where Ovie was getting all emotional about George leaving where I started crying.

"He’s my favourite I love him."

When Niamh saw her reflection in the mirror, she ran upstairs to show her parents. 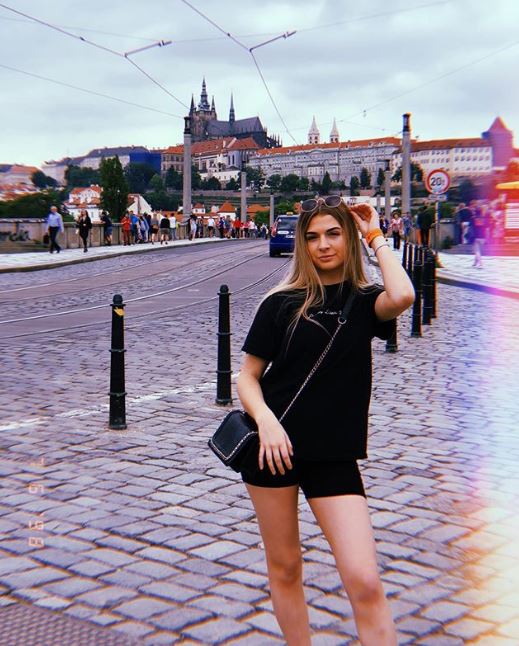 She added: "They honestly couldn’t stop laughing I didn’t know what to do I was in shock.

"I hope he sees how much I ruined my fake tan for him."

And her hilarious disaster has clearly struck a chord with social media users and has thousands of likes.

One wrote: “Oh that’s priceless! Thanks for sharing”, which was followed by someone writing: “This didn’t just make my day, it made my year.”

Another commented: “I’m actually crying for you” and one added: “Ahahaha this is amazing.”

And a Twitter user went as far as to say “It looks like a piece of art.”

However, others were sceptical – pointing out how neat the 'tear lines' were and the fact they apparently pooled in her neck.

Niamh later added that she had to scrub her whole face in the shower to match out her skin colour.

She added: “My face is honestly tragic I can’t even explain it.” 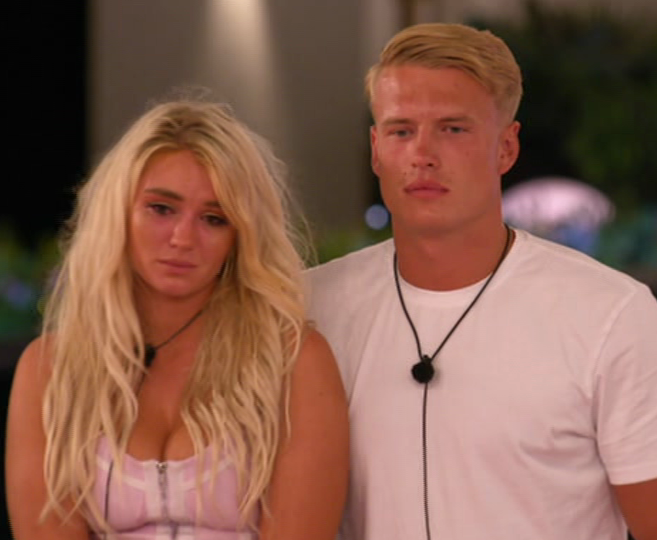 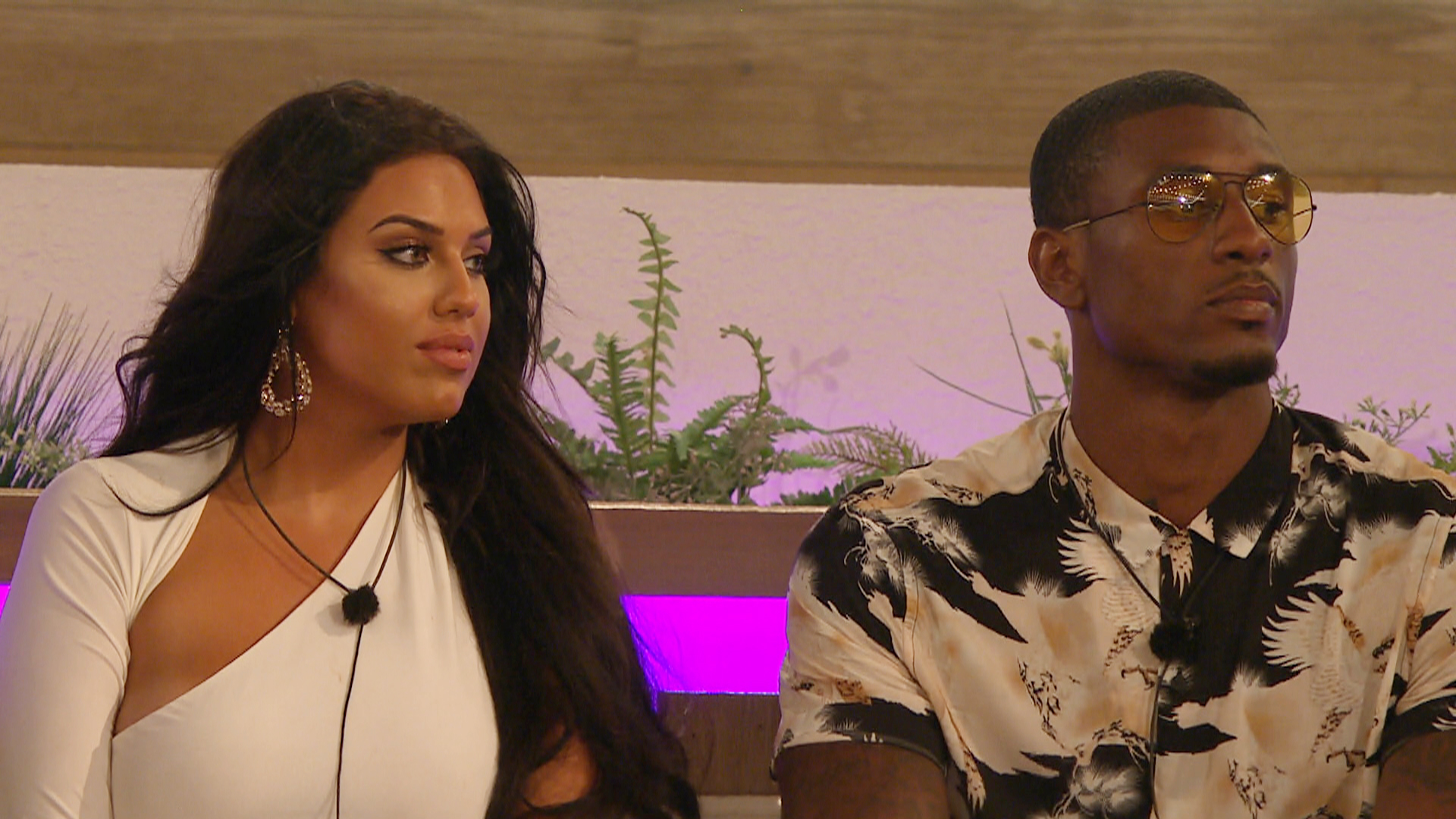 On Tuesday, Love Islander Ovie Soko broke down in tears while voting to dump best pal George Rains from the villa.

The 28-year-old hunk disagreed with partner Anna Vakili's choice and sobbed as she delivered their verdict to the group.

The Islanders were horrified when they were told that they had to choose to dump either Amy Hart and Curtis Pritchard or Lucie Donlan and George from the villa.

Explaining his heartache after George left, Ovie told Anna: "I am supposed to be one of his only friends and I didn't even fight for him."

We tried Bondi Sands’ viral £15 fake tan and didn’t even have to wash it off to get a golden glow.

In other tanning news, we told you this 'ultra hydrating’ £10 facial fake tan is the best selling on Amazon right now.

We also revealed the funniest fake tan fails of all time, including a dodgy penis-shaped mark and a poor woman left looking like The Hulk.