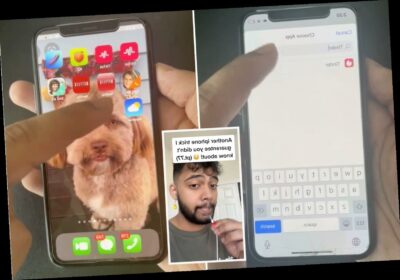 IF you suspect your partner is cheating using dating apps such as Tinder, you might want to inspect their phone more carefully.

A man has revealed a little-known hack for changing the name and symbols of apps on your phone, which means you can easily disguise the apps you actually have and use. 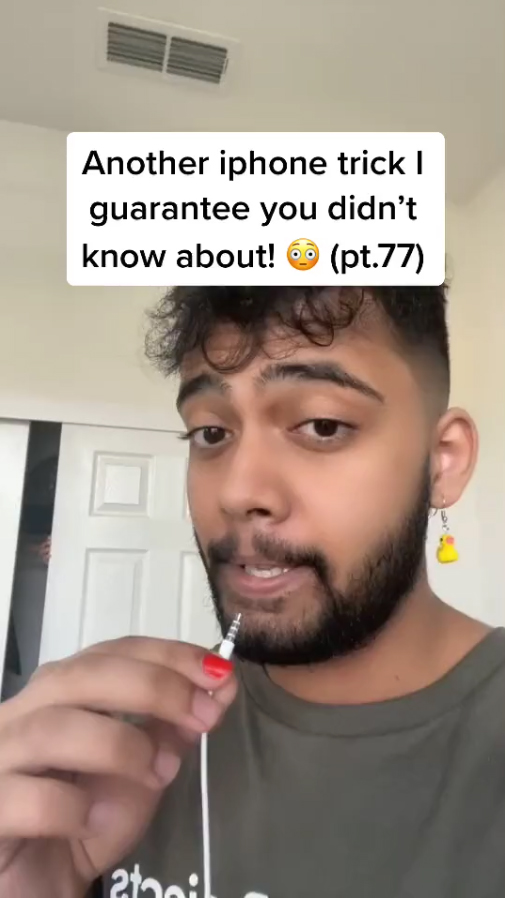 Many say it makes it easier for people to "cheat" on their partners, and unless you know about this iPhone feature, you'd have no reason to suspect otherwise.

Showing viewers how to "disguise" apps on their phone screen, Kaan revealed how he changed the face of his Tinder app – making it look exactly like the built-in weather app instead.

In the clip, which has been viewed more than two million times, he shows how iPhone users can make the change through the phone's "Short Cuts" app. 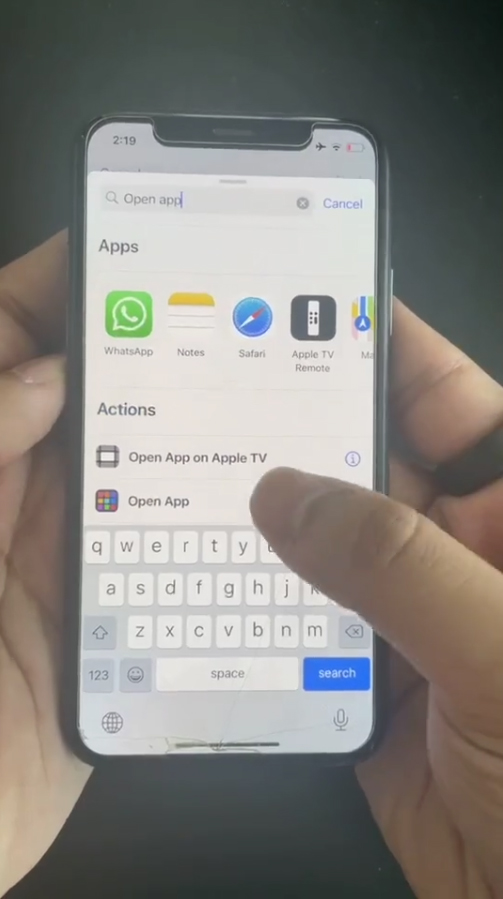 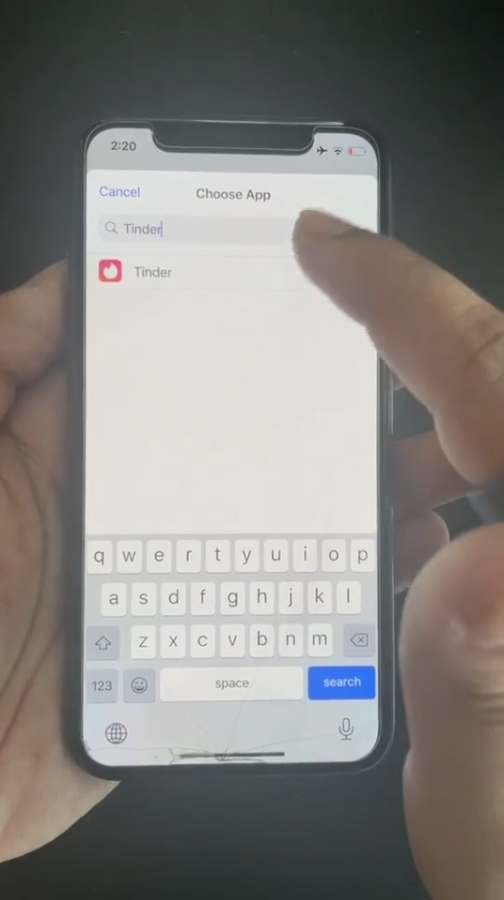 From there, you can click on the "plus" button in the top right corner before adding an "action".

Kaan tells users to search for the "Open App" option and scroll down to locate a button with multi-coloured squares.

The feature reveals all the apps on the phone,and offers the opportunity to select and "disguise" one you choose. 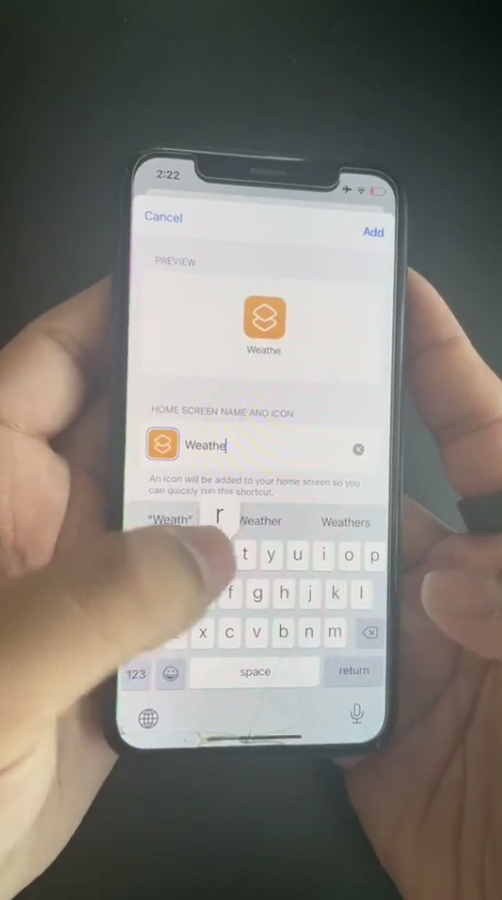 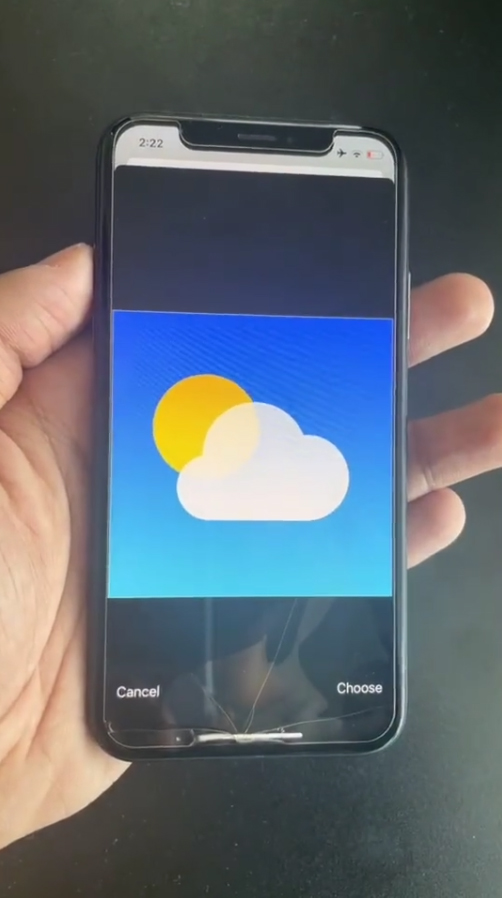 He then presses on the three dots in the right-hand corner allowing Kaan to transform his dating app to a weather function – changing the name and the logo.

Naturally, people were left curious and the clip has racked up more than 1,200 comments -with many TikTok users quick to point out a major flaw.

"I'm about to click on all of my man's apps," said one user.

"Not me about to start an issue with my boyfriend," wrote another. 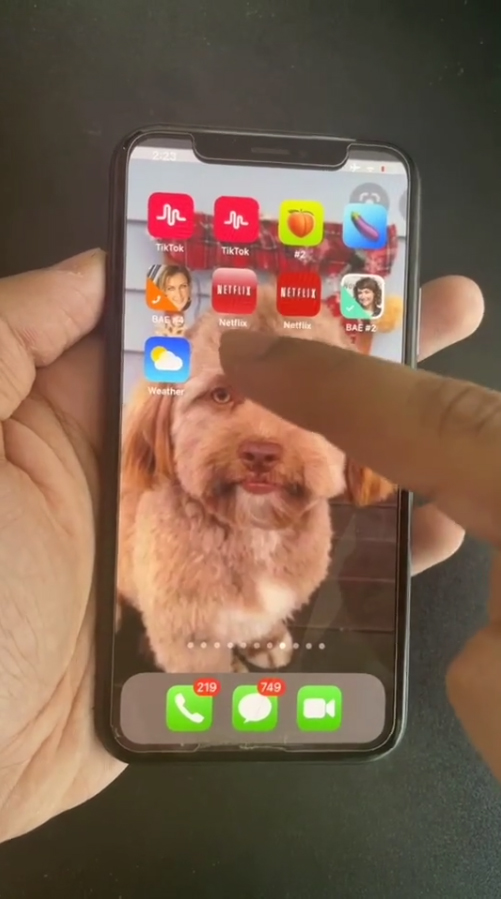 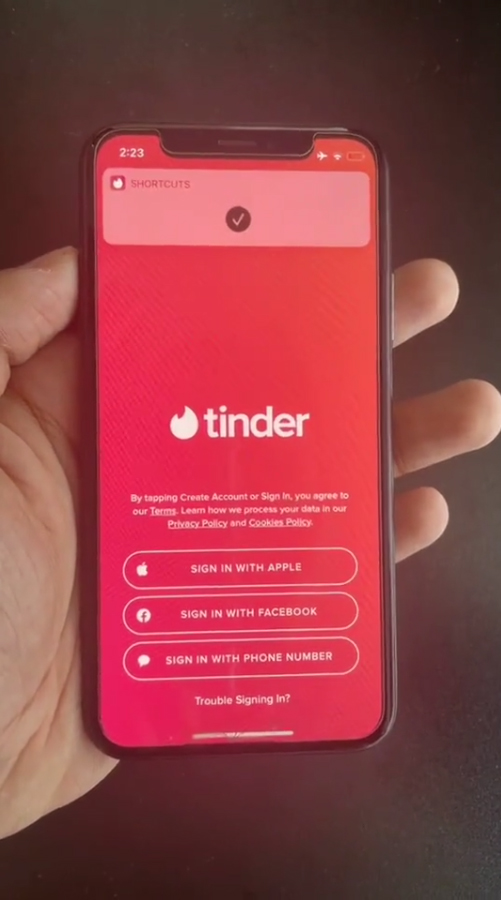 Another comment reads: "Why are you teaching people to be more shady?"

It seems many saw the feature as an easy way for people to use the dating app without their partners knowing – therefore, encourage cheating and shady behaviour.

Meanwhile, Tinder’s most right-swiped man reveals how to find love and whether to have sex on first date.

And a man begs Tinder match to tell his girlfriend they didn’t meet up – after he claimed they dated to make her jealous.

Plus this woman who was called a ‘disgusting fat pig’ and good for ‘one f**k’ by her Tinder match revealed how she got him fired.