Home » Fashion » Kate Middleton ‘made an effort to be friends’ with Harry’s ex-girlfriend Chelsy Davy and ‘stuck to her like glue’, royal biographer claims

Kate Middleton ‘made an effort to be friends’ with Harry’s ex-girlfriend Chelsy Davy and ‘stuck to her like glue’, royal biographer claims Before Prince Harry married Meghan Markle, Chelsy was his most well-known flame, and they dated on and off for seven years. 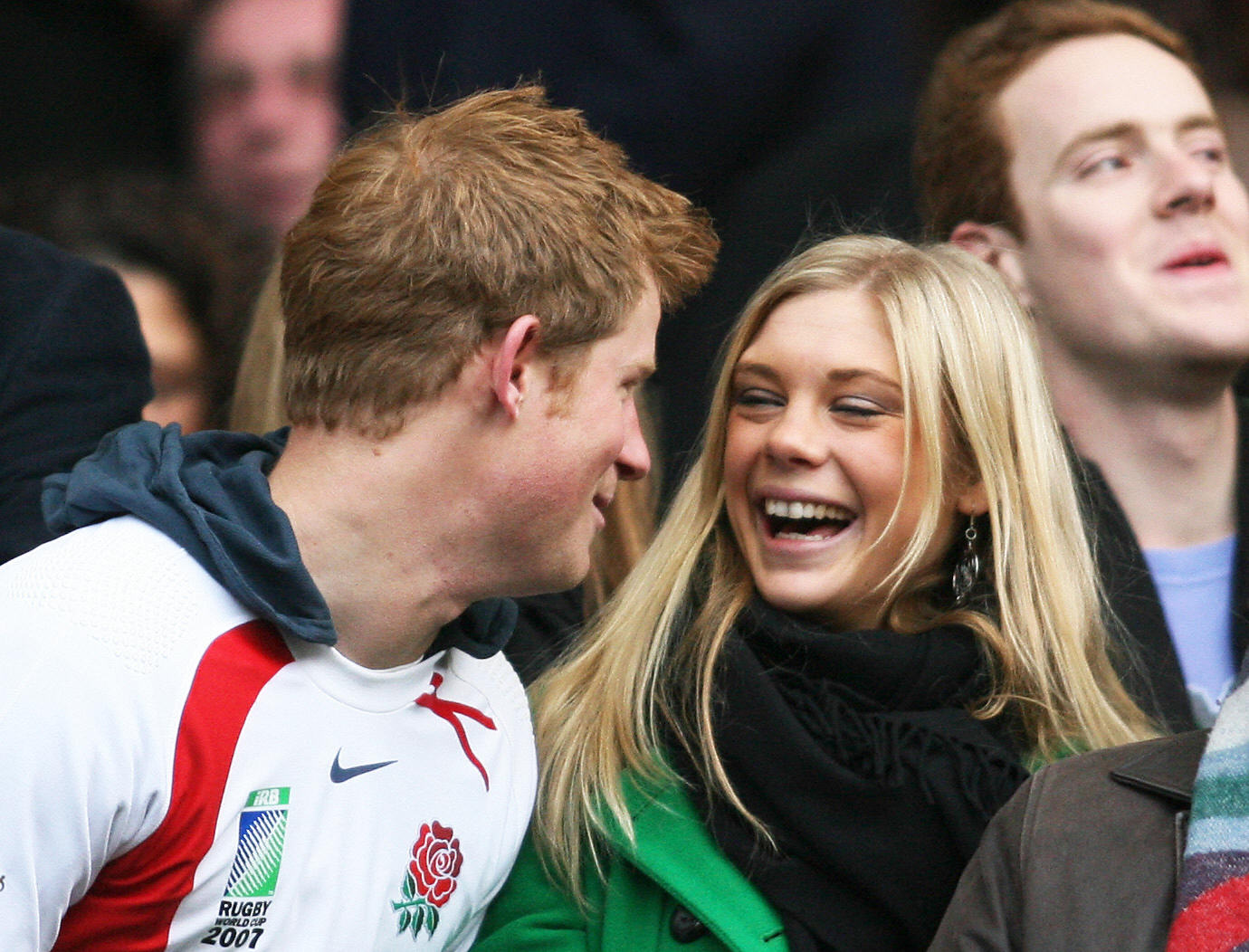 Royal biographer Katie Nicholl recalled in her 2017 book Harry: Life, Loss, and Love how Kate was supportive of Chelsy meeting the Queen for the first time.

The encounter took place at the high-profile wedding of Princess Anne’s son Peter Phillips in 2008.

Prince William was away for a close friend’s wedding, and the two women spent the occasion together for solidarity.

Katie said: “Chelsy and Kate stuck together like glue. 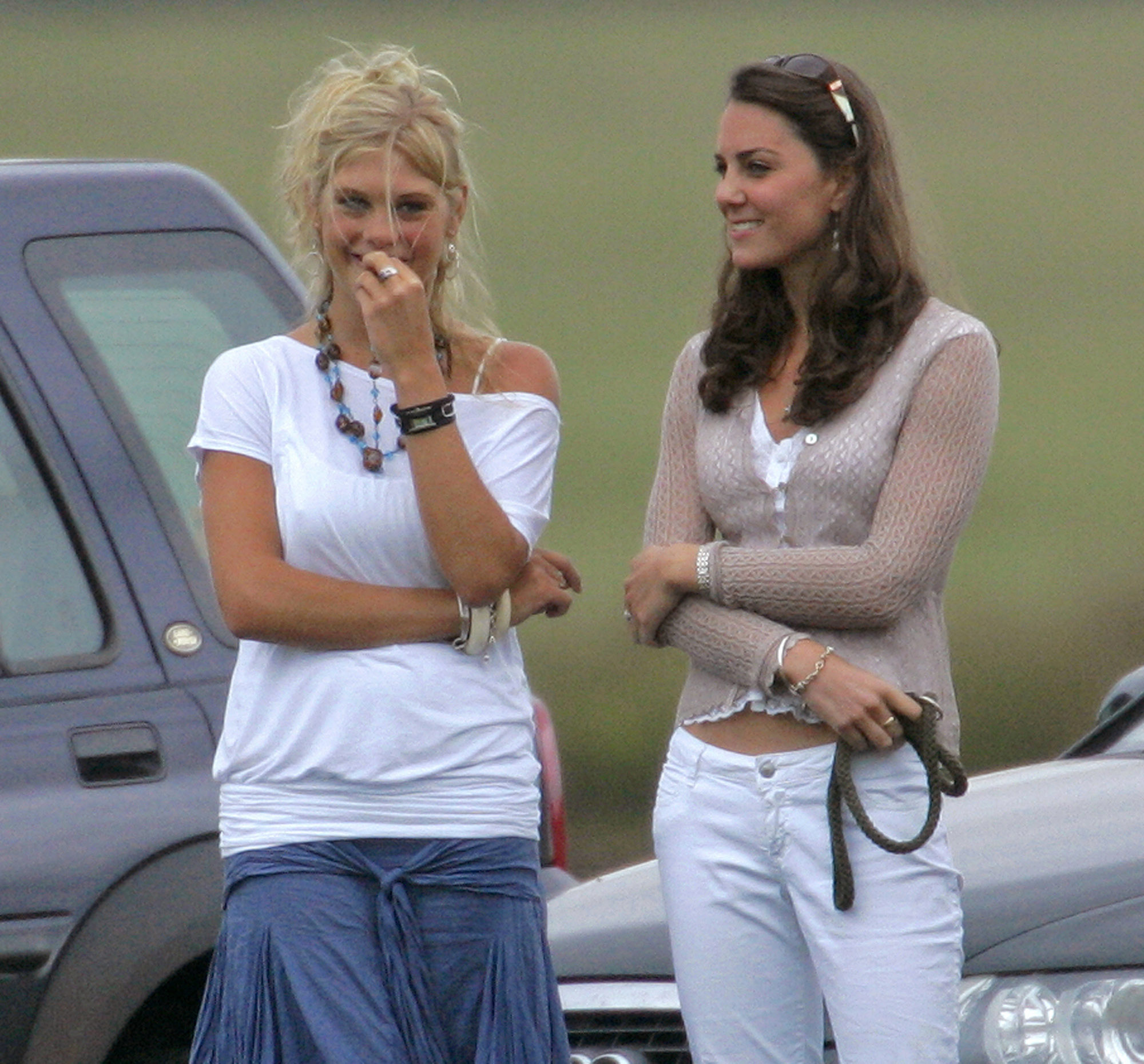 “The Queen was pleased to meet her and Kate, who had been dating William for nearly eight years by that point.

“It was the first time either had navigated such an important social occasion, and they were keen to make a good impression, particularly in the presence of the Queen.”

Although they had “fundamentally different” personalities, the two women made an effort to be a united force. 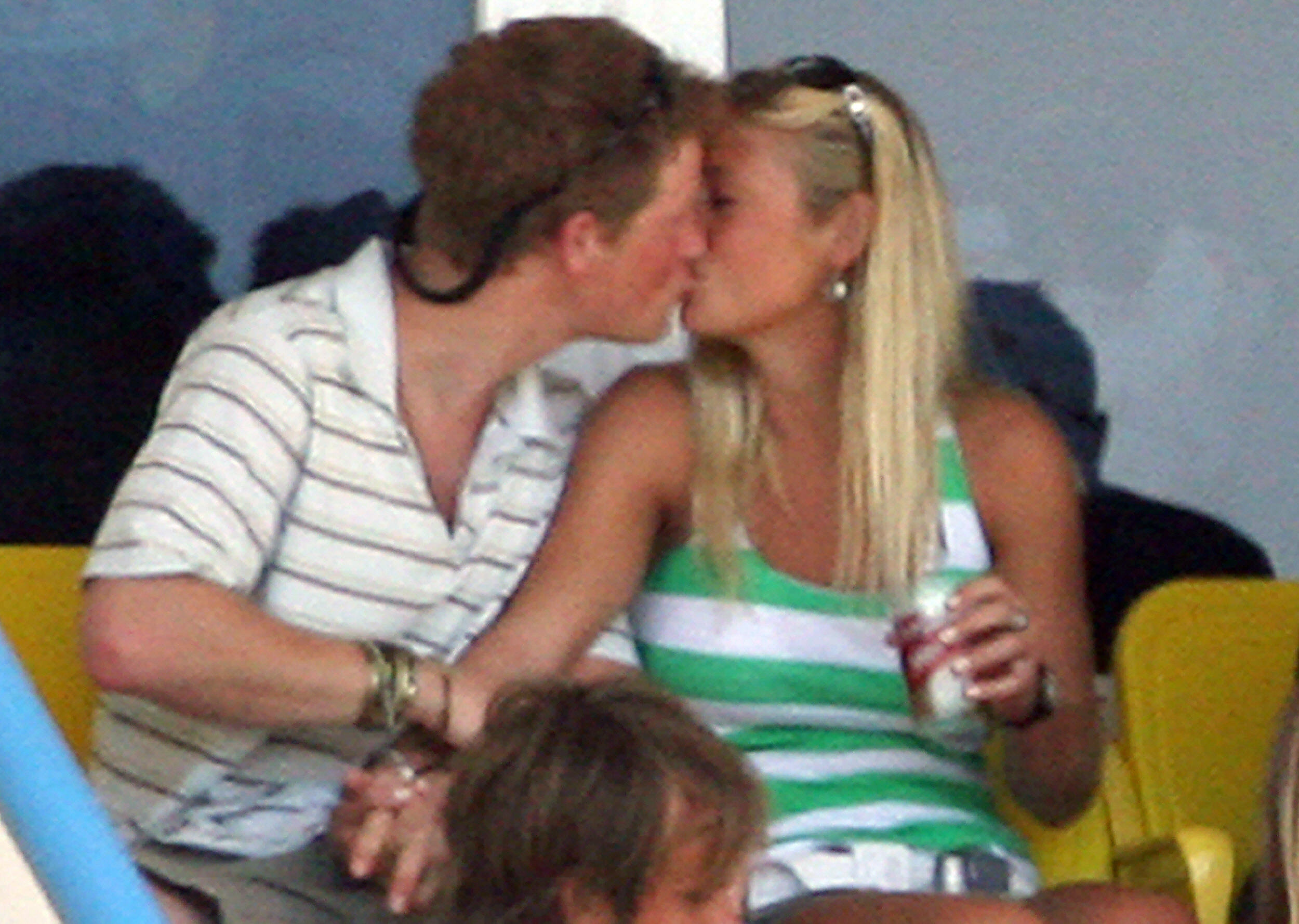 Katie continued: “While Chelsy had always got along more easily with Kate’s younger sister Pippa, she and Kate had made an effort to be friends.

“Both were in long-term serious romances with two of the world’s most famous princes and both were being groomed to be future princesses.

“Kate was sensible, careful, and conservative when it came to how she dressed and behaved.

“Chelsy was a much freer spirit who threw caution to the wind.

“She loved Harry, but the fact that he was a prince was often more of a drawback for her than an advantage.” 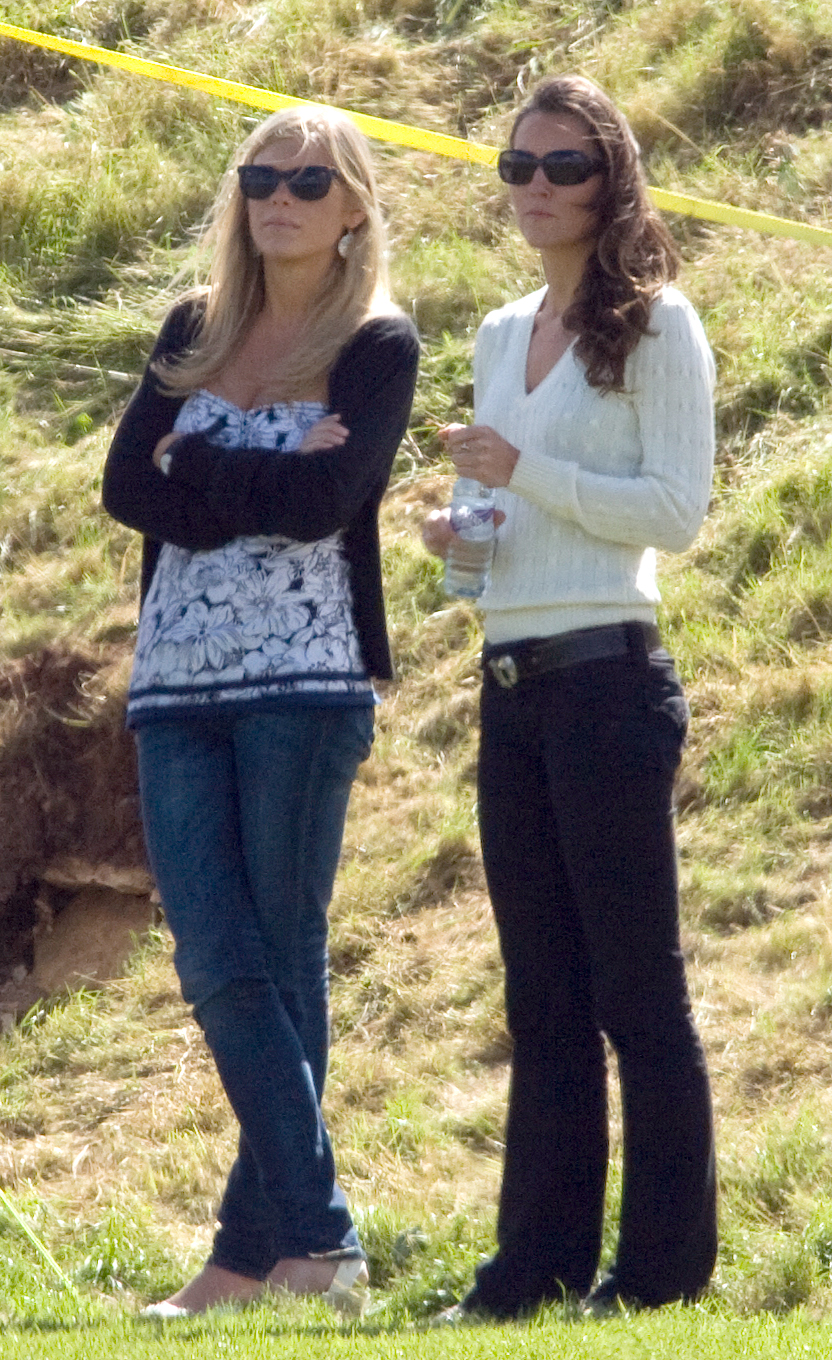 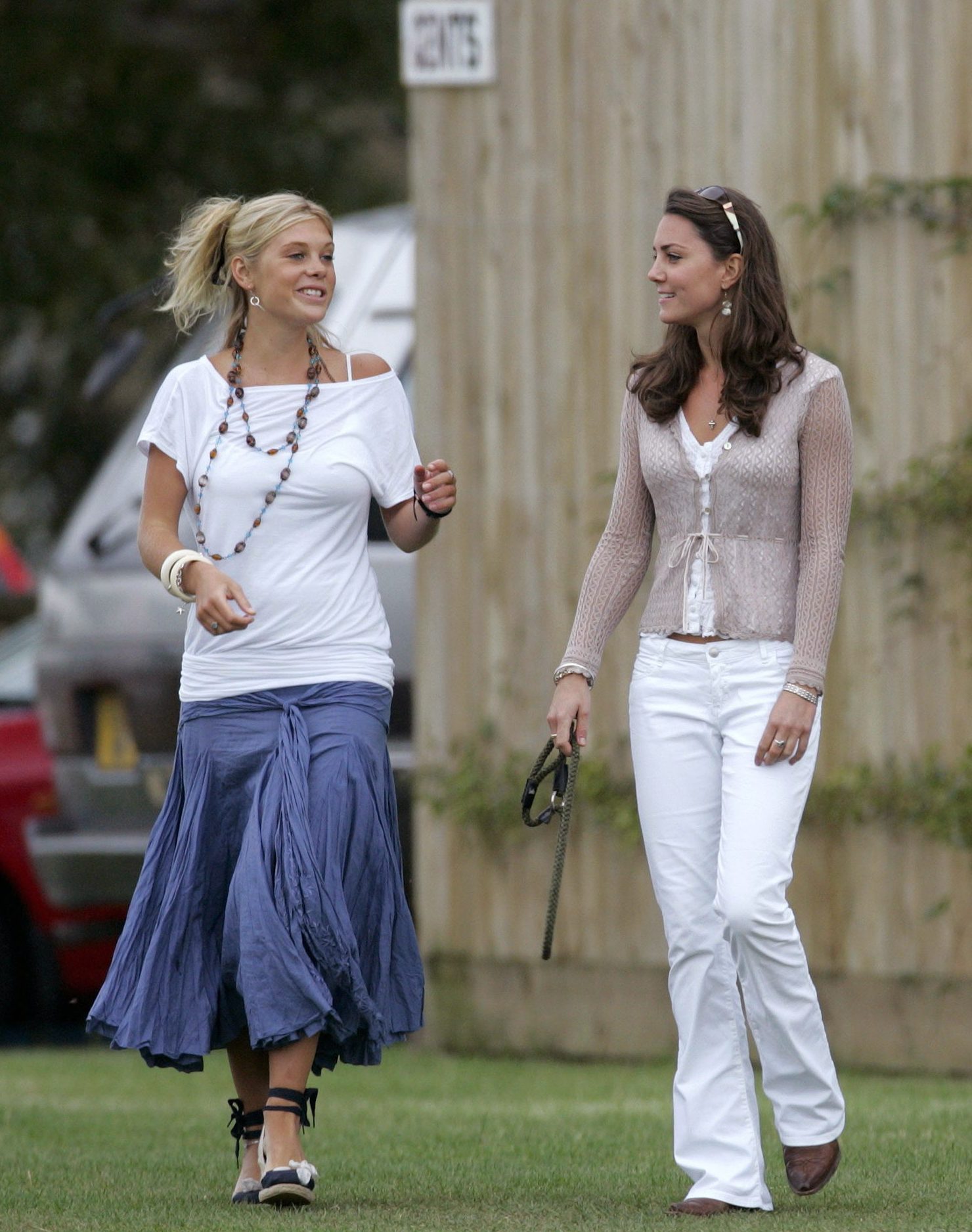 Zimbabwean-born Chelsy dated the prince on and off from 2004 after meeting in Cape Town during the Prince's gap year.

She was a regular fixture on the London party scene and at well-heeled parties and polo matches, and also took a post-graduate degree in law at Leeds University so she could be closer to her man.

She was a guest at Prince Charles' 60th birthday in 2008, and was invited to Prince William and Kate Middleton's wedding in 2011 despite no longer being with Harry.

Keen-eyed royal fans will even have spotted attending her ex boyfriend’s wedding last year, when he tied the knot with Meghan Markle in Windsor Castle. 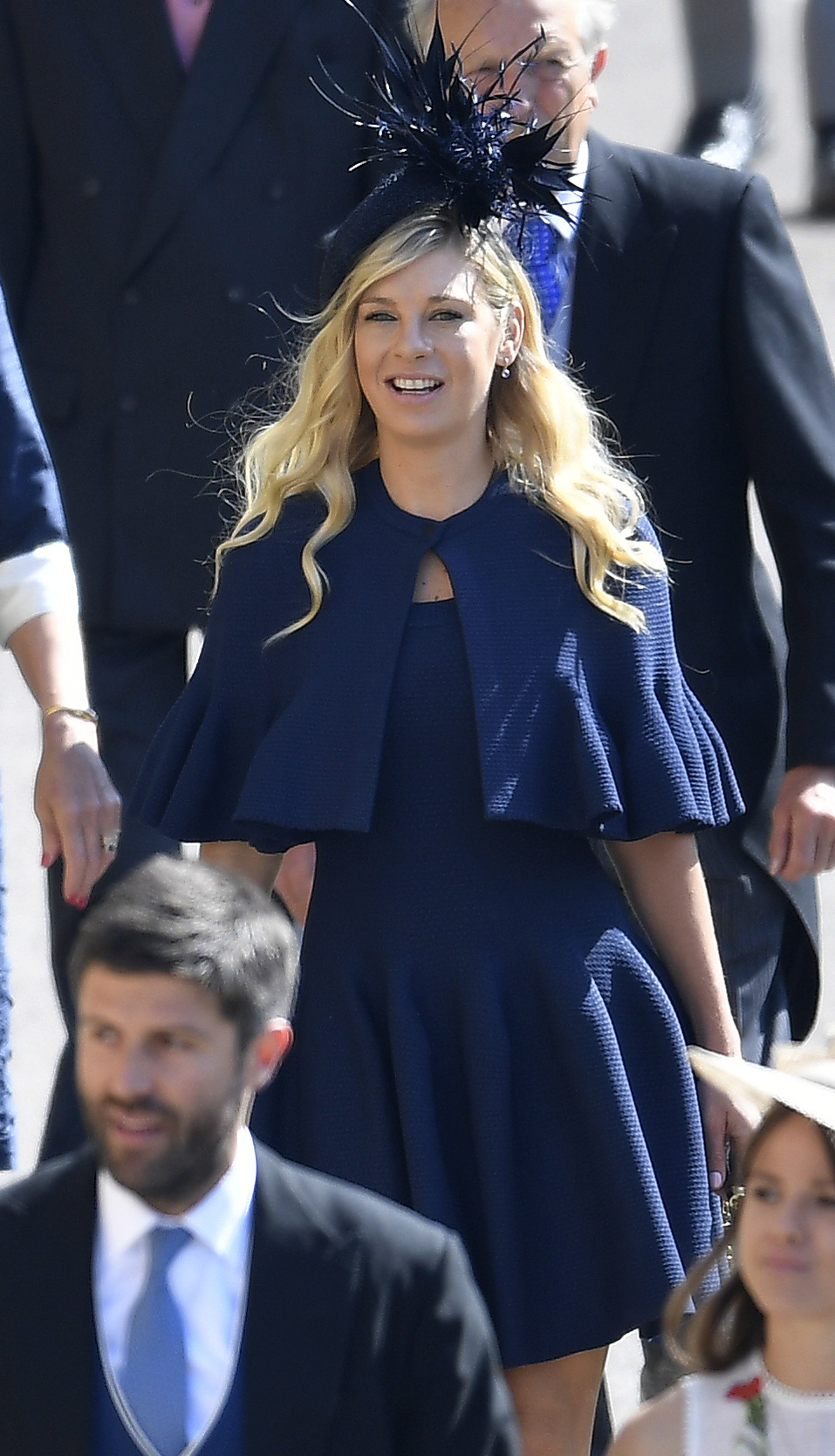 The couple split up back in 2011 as she admitted she struggled with the pressure of dating a royal and she went back to Africa to clear her head.

However, she has since said that she is on good terms with the Prince.

She said: "I think we will always be good friends."

Chelsy recently turned her back on her law degree to start her own luxury jewellery brand, Aya.

Although the palace has denied all reports of a royal rift, some sources have claimed Meghan Markle ‘left Kate Middleton in tears’ over her strict demands for Princess Charlotte’s bridesmaid’s dress.

Although the women both live at Kensington Palace at the moment, Meghan and Prince Harry are moving to Frogmore Cottage in the grounds of Windsor Castle in Berkshire.

Another royal source claims Meghan was slapped down by furious Kate Middleton after she ‘b*****ked’ a member of her staff.