Home » Fashion » Judy Murray: What the tennis coach has learnt about style & what she’ll wear to Wimbledon

Judy Murray: What the tennis coach has learnt about style & what she’ll wear to Wimbledon 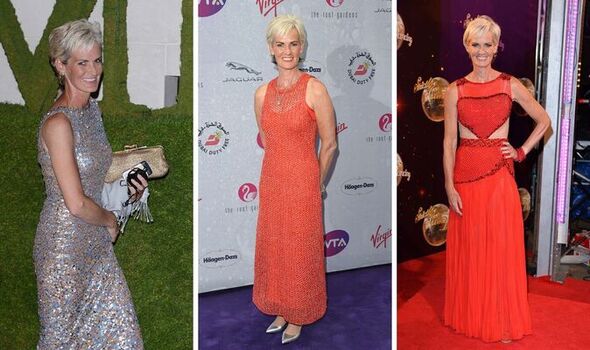 As mother to tennis stars Andy and Jamie Murray, Judy Murray will be a keen spectator at this year’s events. The tennis coach spoke about her Wimbledon wardrobe and offered some style tips for other women her age.

Judy Murray is able to pull off both effortlessly casual and undeniably elegant.

Over her time in the spotlight, the tennis star has honed a passion for fashion.

When it comes to activewear, the tennis aficionado goes for Lululemon.

Speaking about the Define jacket – of which she owns eight – she said: “It’s so comfortable and gives a really good shape.” 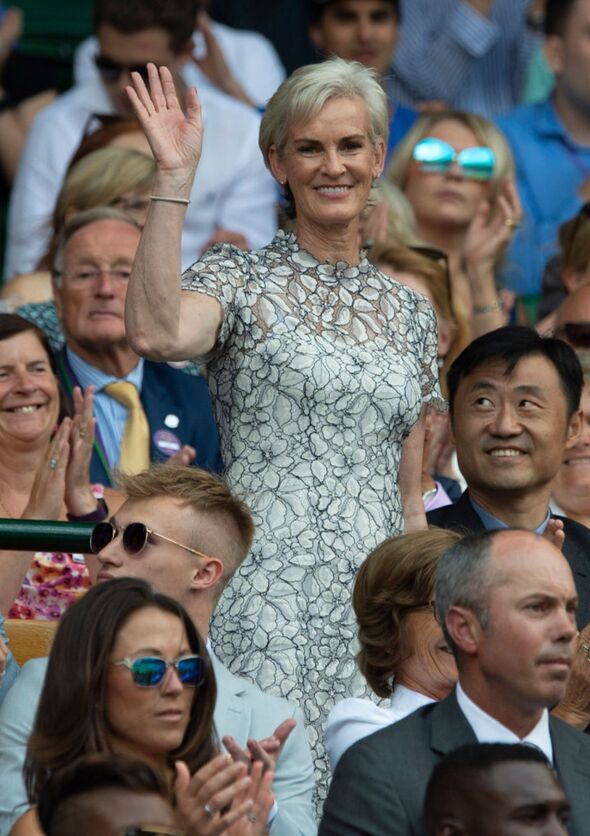 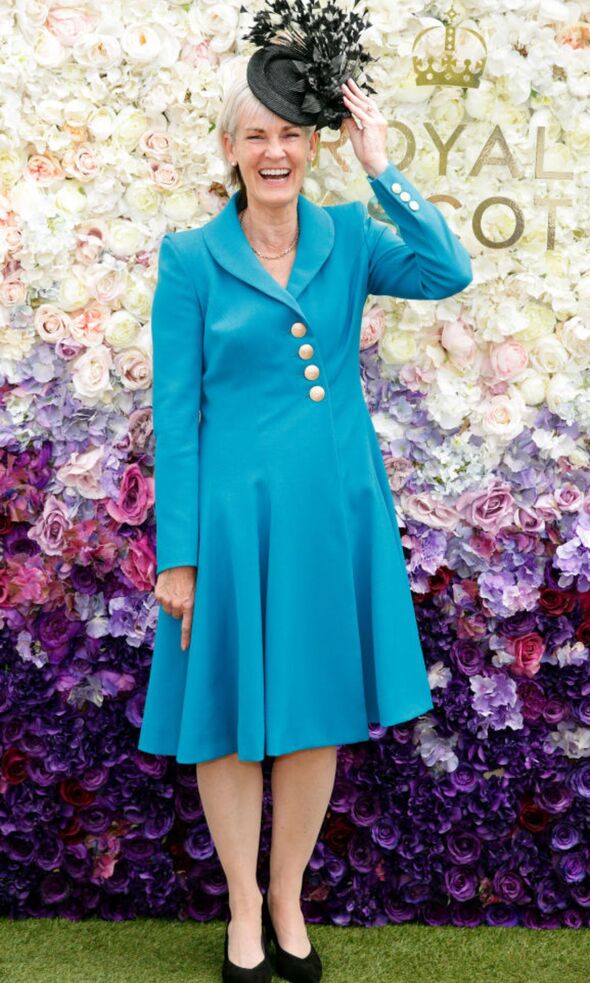 She is also keen to experiment with colour.

She is also unafraid to try bold hues such as orange.

Judy opted for a tangerine ankle-length number at the 2016 WTA Pre-Wimbledon Party at Kensington Roof Gardens.

She can also go all out in bright blue, as exemplified at Royal Ascot in 2019, but tone it down with a dainty black and white gown at Wimbledon, 2018.

And at the Wimbledon Champions Dinner of 2013, Judy rocked a stunning sequin gown.

As for shoes, Judy admitted she’s not a fan of heels, but will head to Russell & Bromley when needs be.

Some of her trusty favourites when it comes to shopping are Patrizia Pepe, Rails, Pinko and Me & Em.

She also likes a boutique in Glasgow called Pampas. 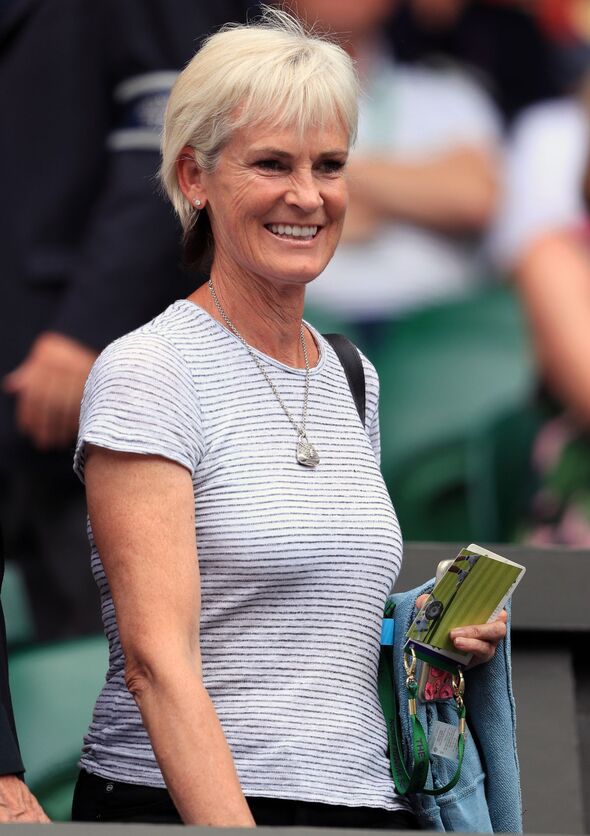 In beautiful Venice, Judy discovered Perserico, which is stocked in Fenwick.

As for what the tennis lover will be wearing to Wimbledon, she’s known for weeks.

She will of course be looking marvellous in the Royal Box on July 7.

Based on her love of bold hues and statement looks, it is unlikely that Judy will blend into the background.

Having been pictured so many times during her time in the spotlight, Judy has learnt a thing or two about what works for her.

Her t-shirts are by ATM, and she goes for these religiously because they’re more “flattering” – they’re loose weave so don’t have a single block of white.

And has she ever had a fashion mishap?

After seeing herself with her arms above her head clapping in slow motion at a Wimbledon match, she thought again about sleeveless garments during game time.

“I was in a sleeveless vest and everything looked as though it was wobbling. Never again,” she told The Telegraph.