Jordan Brand and Aleali May Team on First Apparel Collaboration 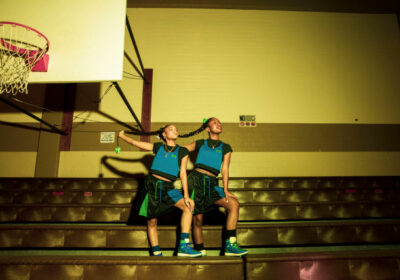 Jordan Brand and frequent collaborator Aleali May have teamed once again for their first apparel collection as part of Jordan’s celebration of women.

May, who grew up in South Central, Los Angeles, turned to her upbringing and California roots for inspiration for the collection and merged it with the Jordan Brand heritage.

The collection is comprised of two drops, each with their own connection to May’s life. The first, launching on April 22, includes a graphic T-shirt, tearaway pants, varsity jacket, layered cropped T-shirt (nodding to one of Michael Jordan’s first campaign images for the Air Jordan 1 sneaker), pleated shorts and a pair of Air Jordan 1 sneakers. The collection borrows the pine green color from the Inglewood High School drill team that May used to practice with while she attended Hillcrest Elementary, which is referenced with the royal blue color.

She spoke of her coach, Shanora, who was one of many women to encourage her. “I was a very shy girl,” May said. “There were women around me who lifted me up and said you can do it. This is my way to go back and say thank you. My neighborhood growing up wasn’t the best, but I didn’t think about that in drill team because I had so much fun.”

May said she looks to key, defining moments in her life to pull from when collaborating with Jordan. This reflects the Jordan Brand’s history of continued homage to University of North Carolina, where Jordan played in his collegiate years and won an NCAA Championship, among other honors. 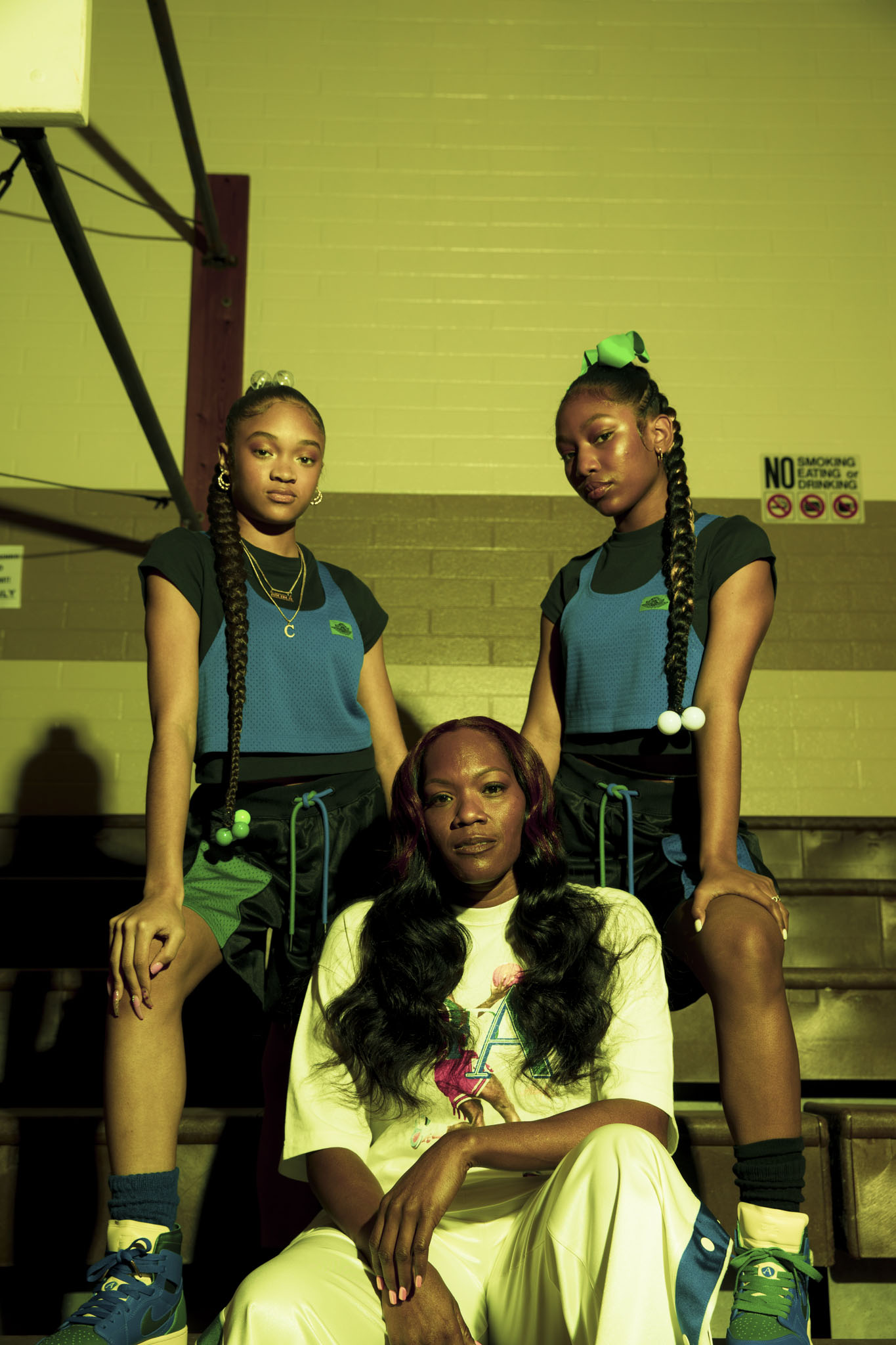 The second drop, centered on a new pair of Air Jordan XIV sneakers, pays respect to May’s grandmothers in Los Angeles and Manila and the first piece of jewelry, jade, she received from them.

“I feel like it ties in the heritage,” she said. “This significant piece has my grandmas’ energies. Most people put jade with white, but we wanted to change the colors up. With this new one coming out, if any girl has a piece of jade it’ll match with their outfit.”

She discussed further what the apparel collaboration signifies: “For me, it’s the progress that we’ve made especially on the women’s side. I’m not the only woman with a Jordan sneaker. The space signifies there’s this renaissance for women in sneakers, sportswear and streetwear and it’s mirroring what’s going on in society as well.”