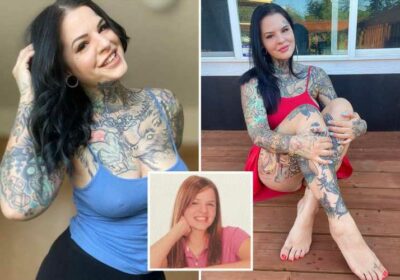 A WOMAN has revealed how she's covered 65 per cent of her body in tattoos, but gets judged by people who assume she's been in JAIL.

Heidi Lavon, 34, from Oregon, has made a career out of her colourful body art – working as a model and influencer for the past 10 years. 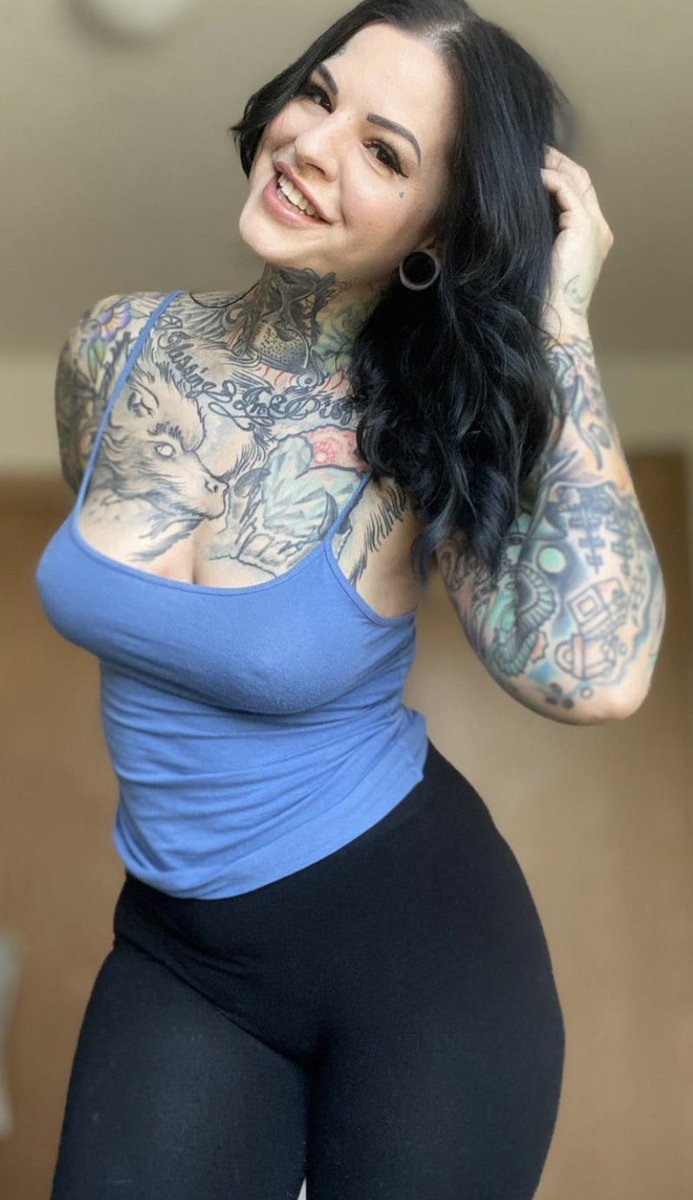 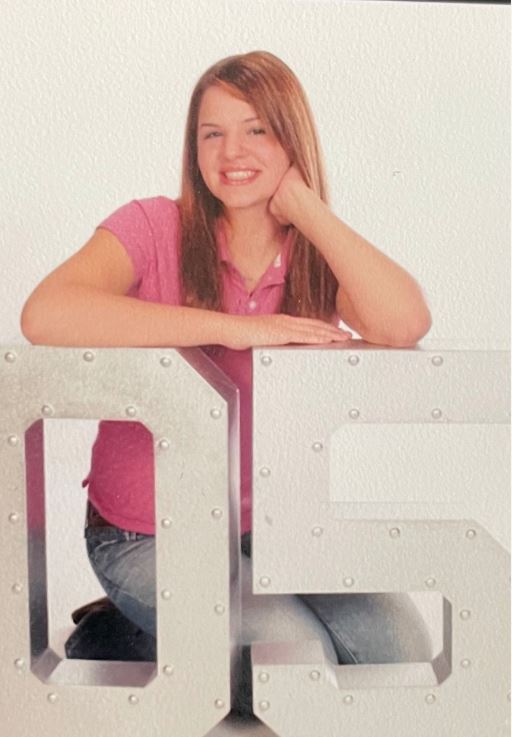 But not everyone appreciates her unique look – with Heidi admitting she's often judged for it.

She told Fabulous: "I’ve had every comment in the book. 'Does that hurt?' 'Why?' and 'How long we’re you in?' implying prison or jail time.

"It doesn’t bother me. Some people are just living in a box and it’s their responsibility to figure out how to live outside of it."

Heidi is engaged to fellow tattooed model James Marshall Ramsey, 40, a military veteran who lost his leg the day he returned home from the Army. 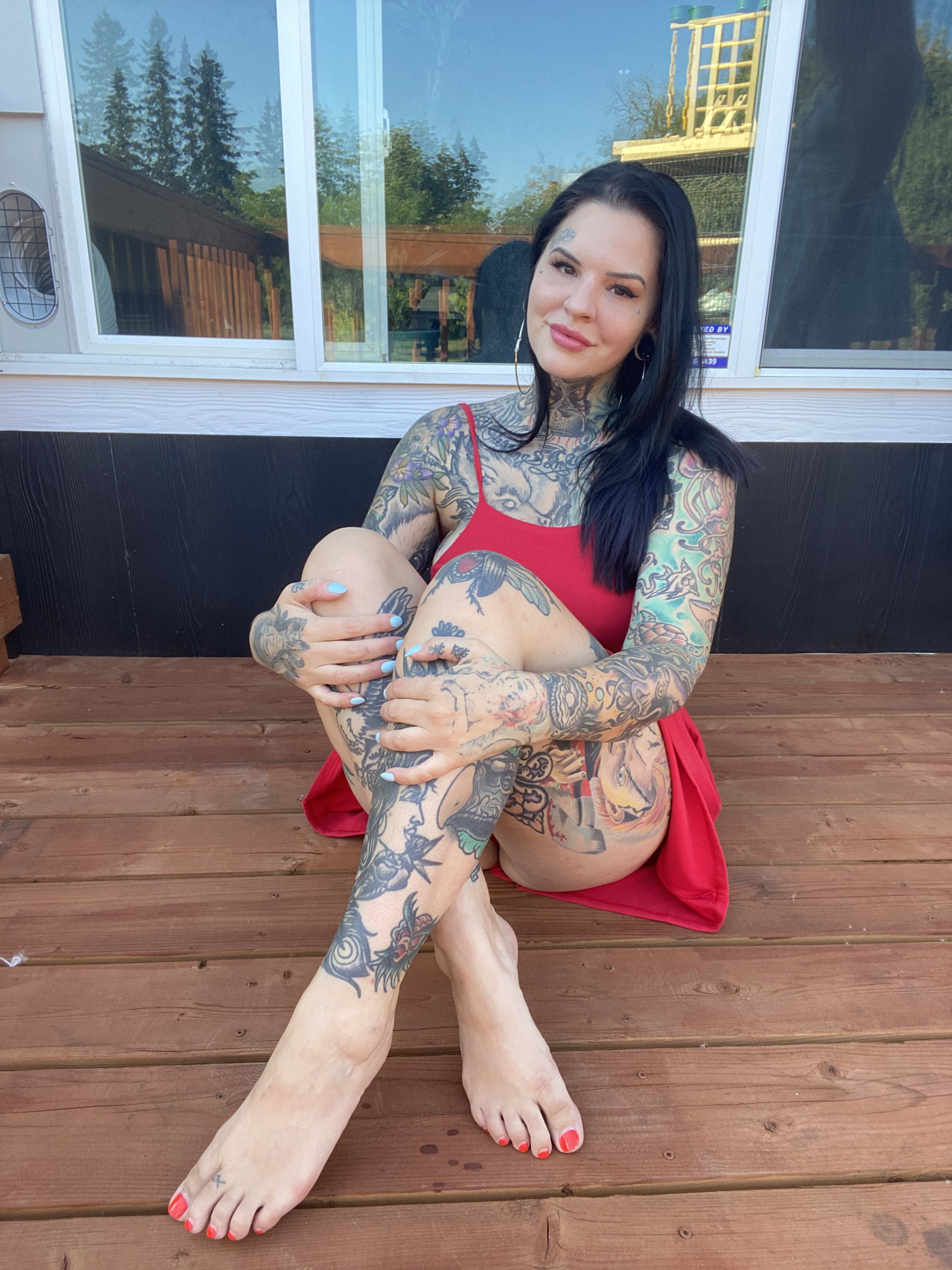 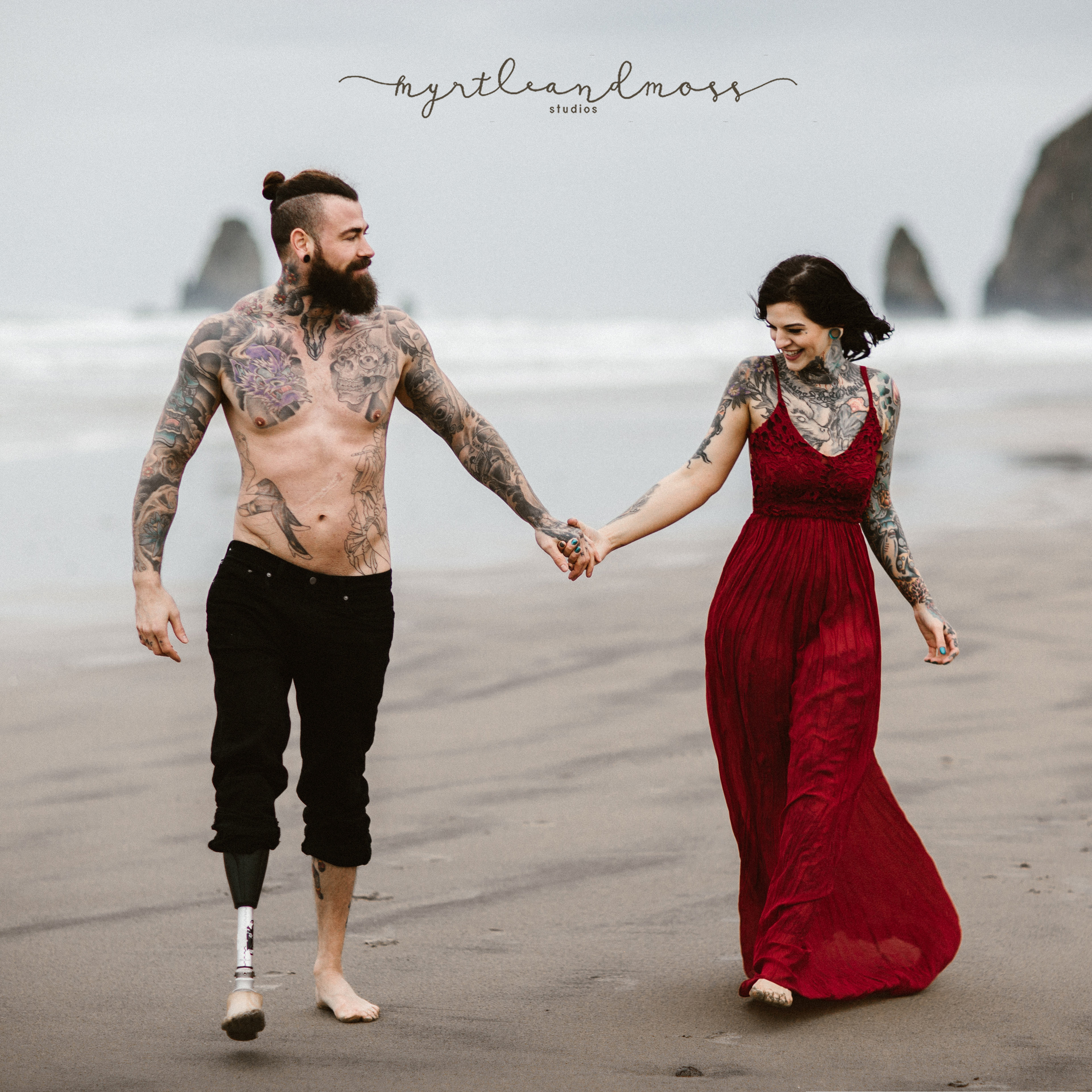 James has a child from a previous relationship and Heidi has no plans to add to their family, preferring to remain a "cool aunt".

She says: "I got my first tattoo on my 18th birthday. I have a lot of memories from my childhood tattooed on me – books I’ve read or movies I watched.

"I had a great childhood so I honour that with the tattoos I’ve chosen.

"Tattoos have given me a constant reminder of where I’ve been, what I’ve overcome, and have also covered old scars with past traumatic memories of things that have happened."

I’ve had every comment in the book. 'Does that hurt?' 'Why?' and 'How long we’re you in?' implying prison or jail time. It doesn’t bother me. Some people are just living in a box

Heidi's look has seen her soar in popularity online, where she has 2.7 million followers on TikTok and 1.3 million on Instagram.

She says: "I've based most of my content off of tattoo culture, lifestyle and cosplay.

"I believe I’ve grown my large audience by simply being myself and someone to relate to.

"Creating transparent and relatable content helps other people know they aren't the only people going through tough times and that’s OK.

"My aim is to normalise being human, not always being glamorous and put together."