A WOMAN claims that her good looks often leave her feeling uncomfortable, as she's regularly harassed by creepy men, guys ask her out when with their girlfriends and even her doctor has hit on her.

Model Conny Hawk, from Vienna, Austria, has shared what it's like to have men ogling over her on a daily basis and insists it can be "scary" at times. 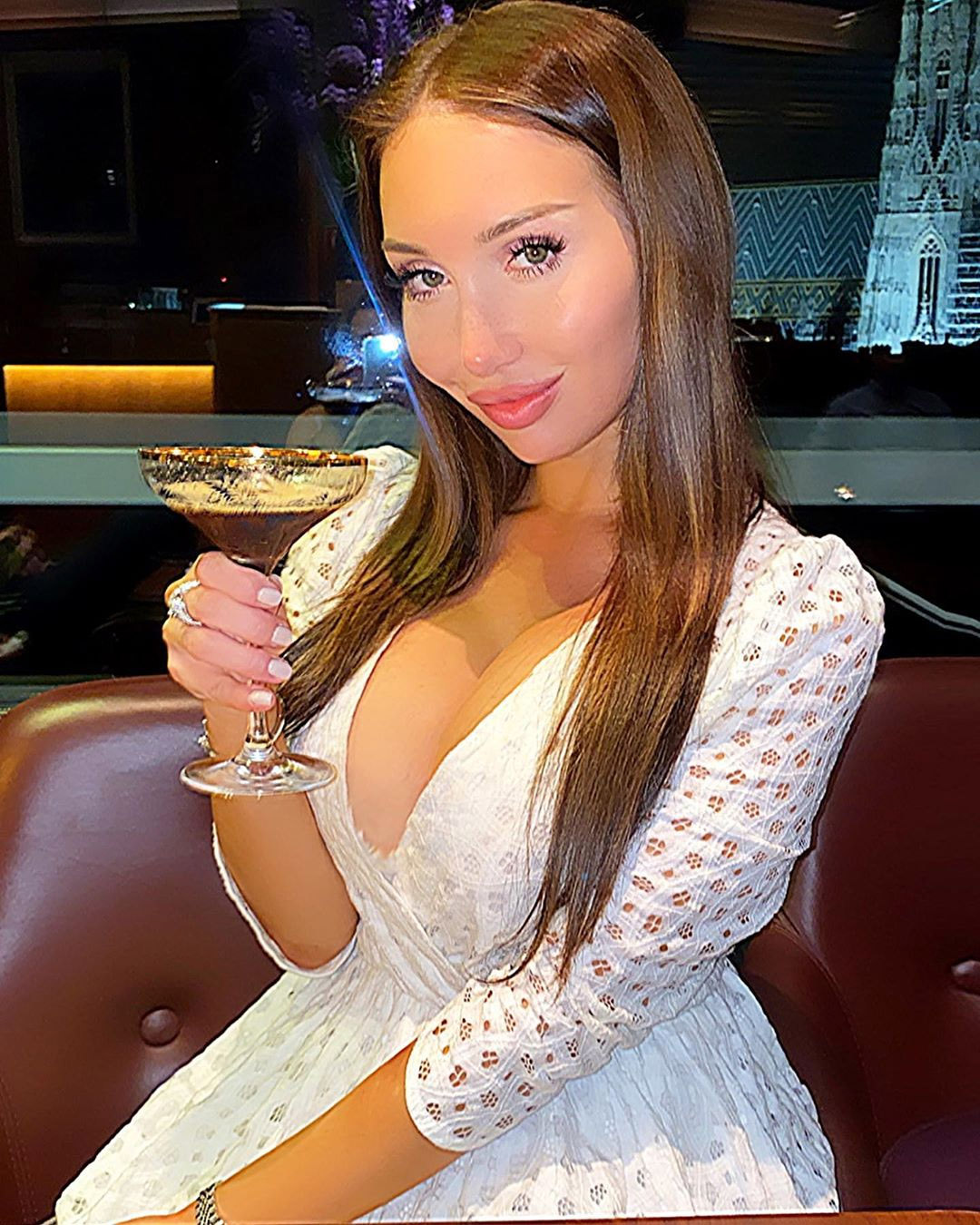 The 29-year-old, who is raking in six figures a year from her modelling career, turns heads everywhere she goes thanks to her looks – and as a result she's regularly having to deal with unwanted attention.

“I try to be nice about it but it does make me feel uncomfortable 99% of the time,” she told Jam Press.

“Especially because a lot of guys are super persistent and don't give up."

Conny explained: "Sometimes when I say no they start being rude and aggressive and will say things like 'you're ugly anyway.' 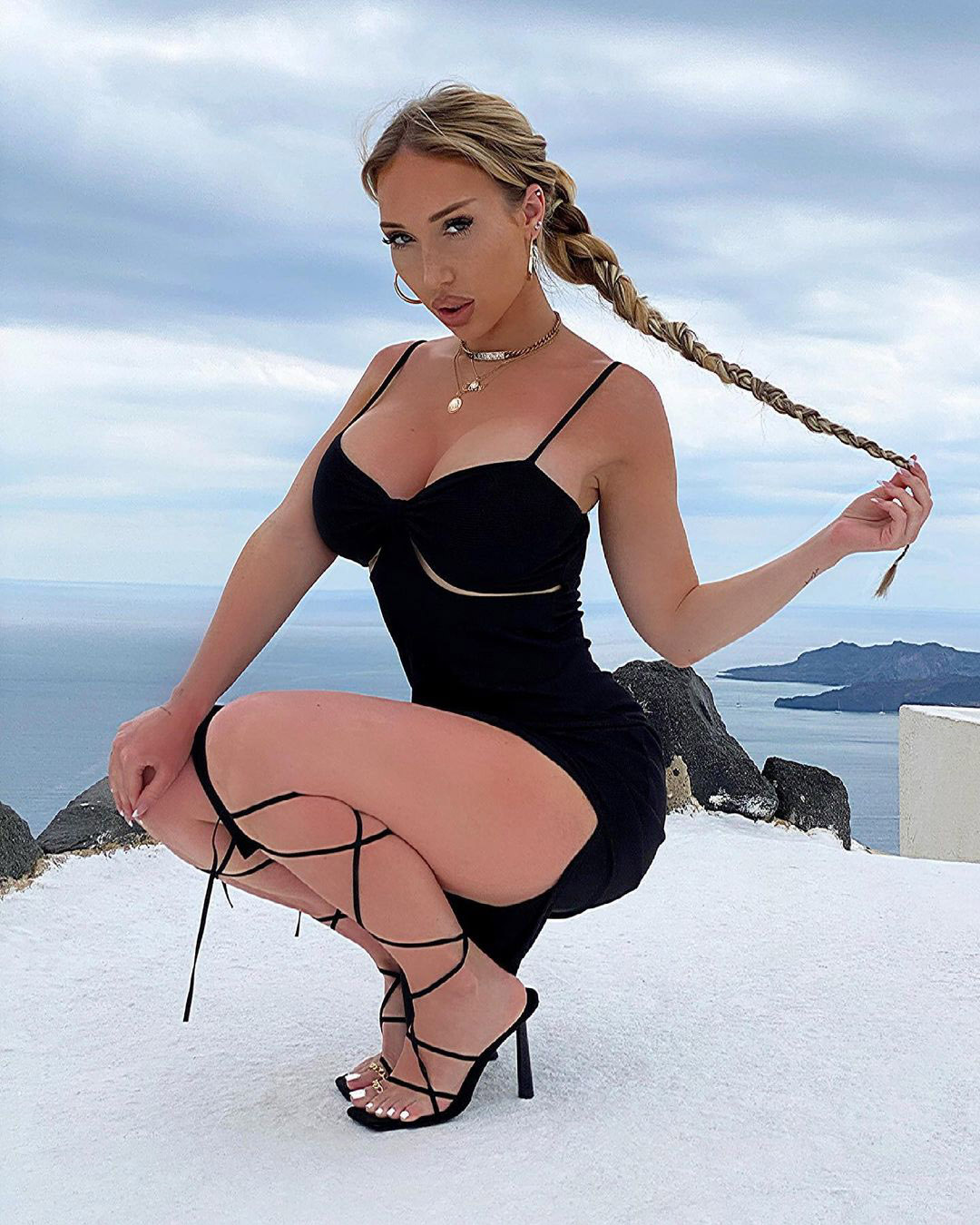 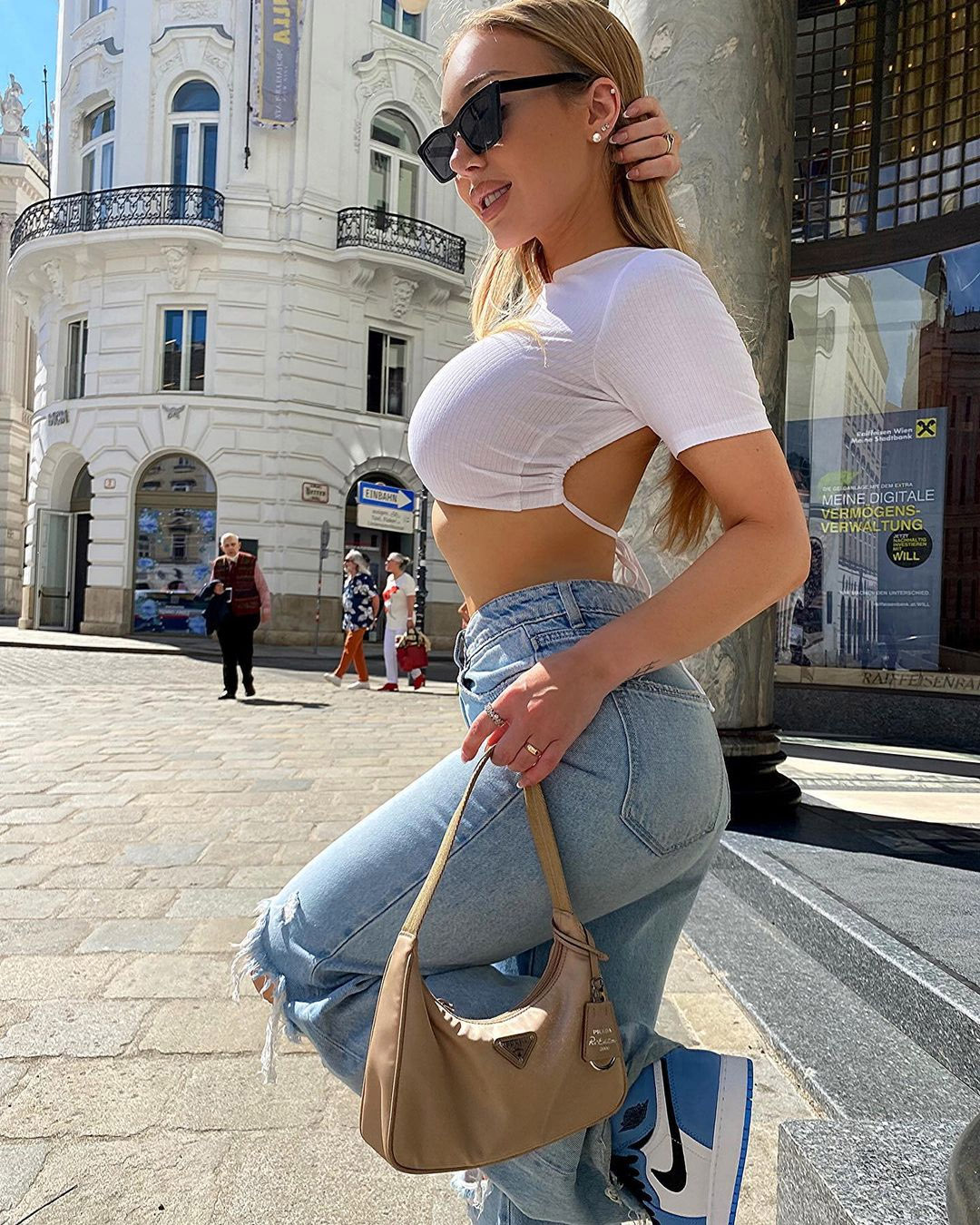 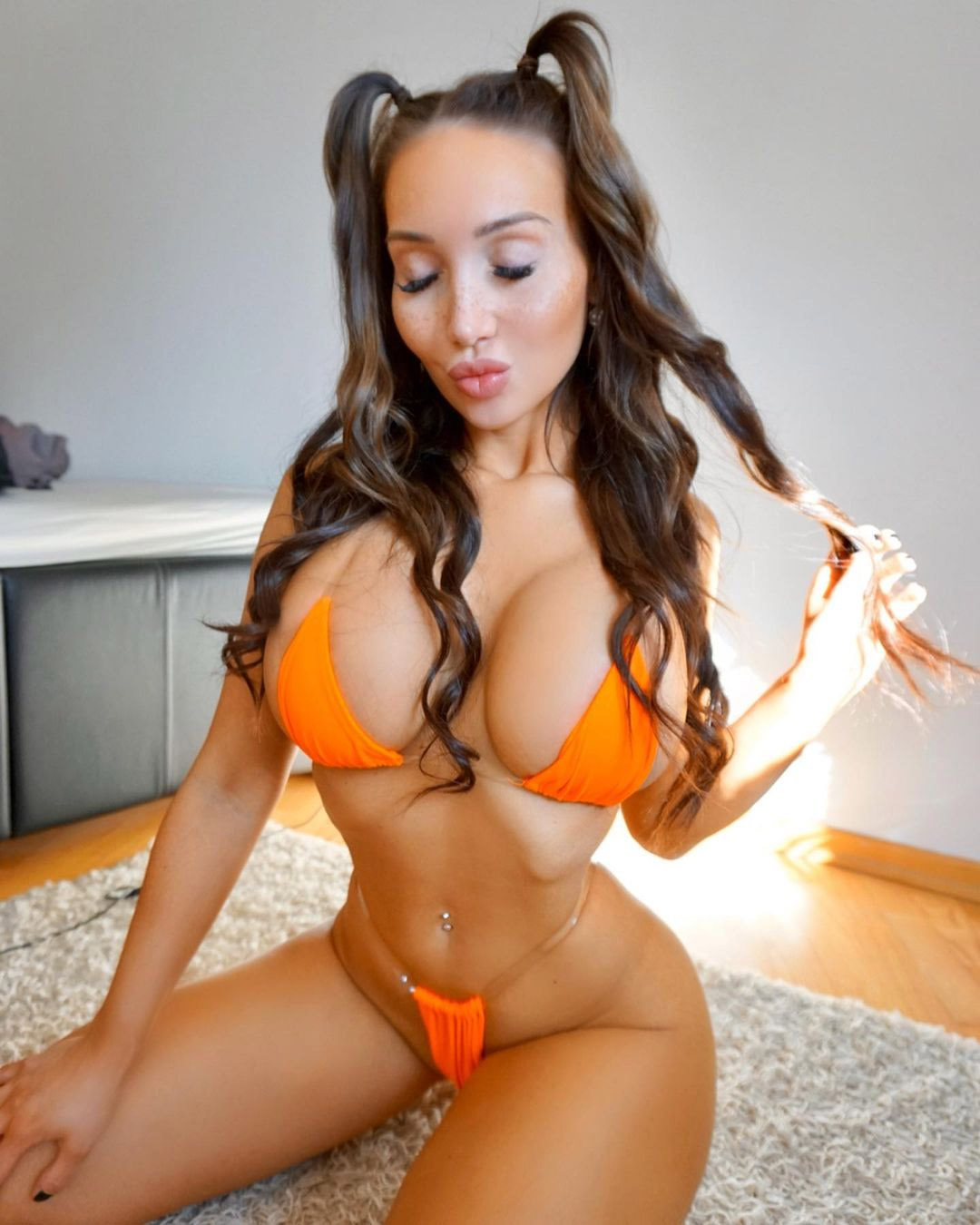 "It can be scary, especially when it's in the evening or at night time."

She recalled one situation where she had been rushed to hospital with an allergic reaction and the doctor who had been treated her started flirting with her.

"Once I had to go to hospital because I had an allergic reaction and the doctor treating me started hitting on me," Conny said. 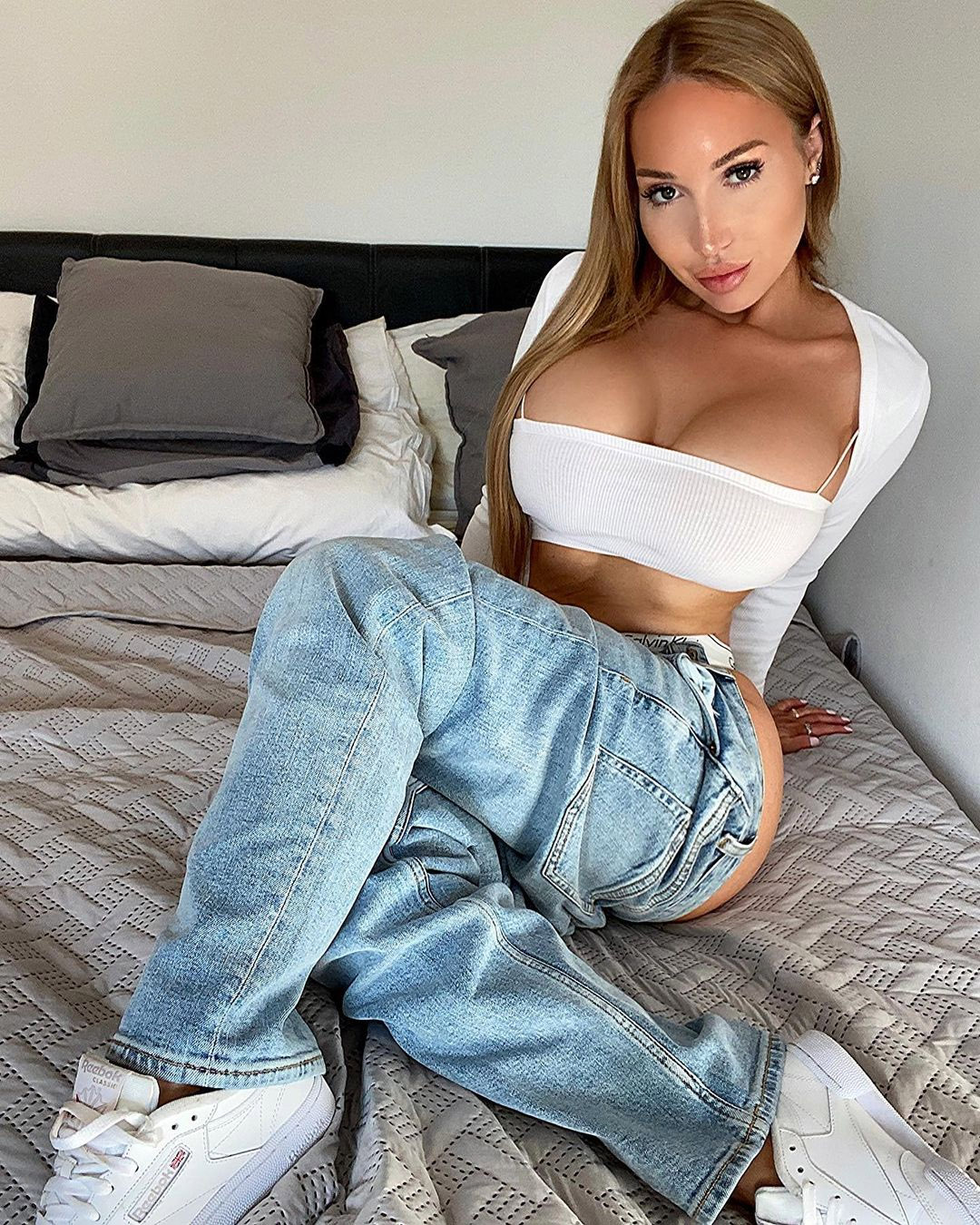 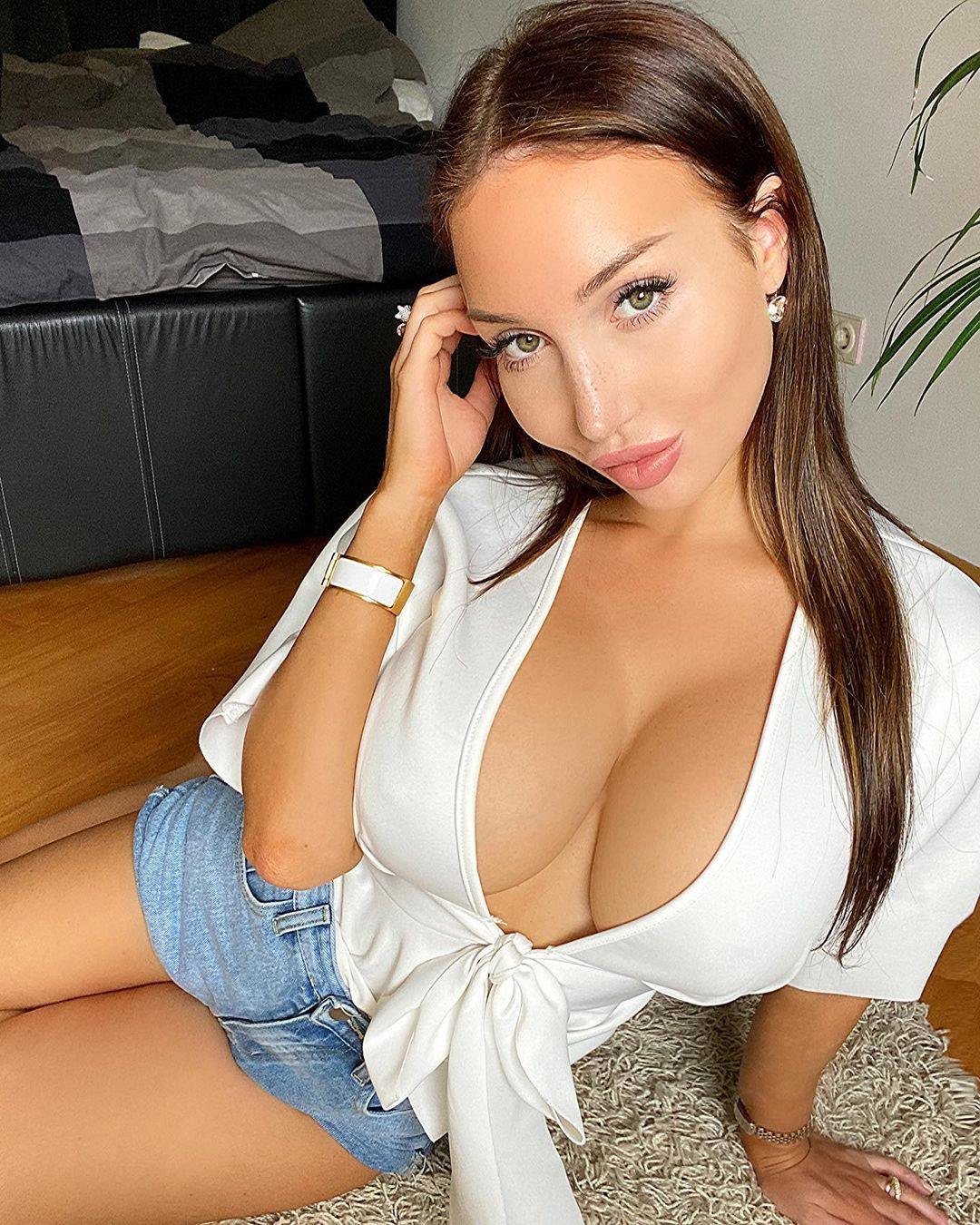 "My ears were super swollen and red, I looked awful. As he was flirting with me, I was just thinking, 'Jeesh, how is this possible?'"

While she didn't put in an official complaint about the doctor, Conny says the situation left her feeling so uneasy it has put her off ever going back.

The social media star has built up an online presence thanks to her risqué snaps that see her posing in bikinis and lingerie, with Conny racking up over 309k followers on Instagram. 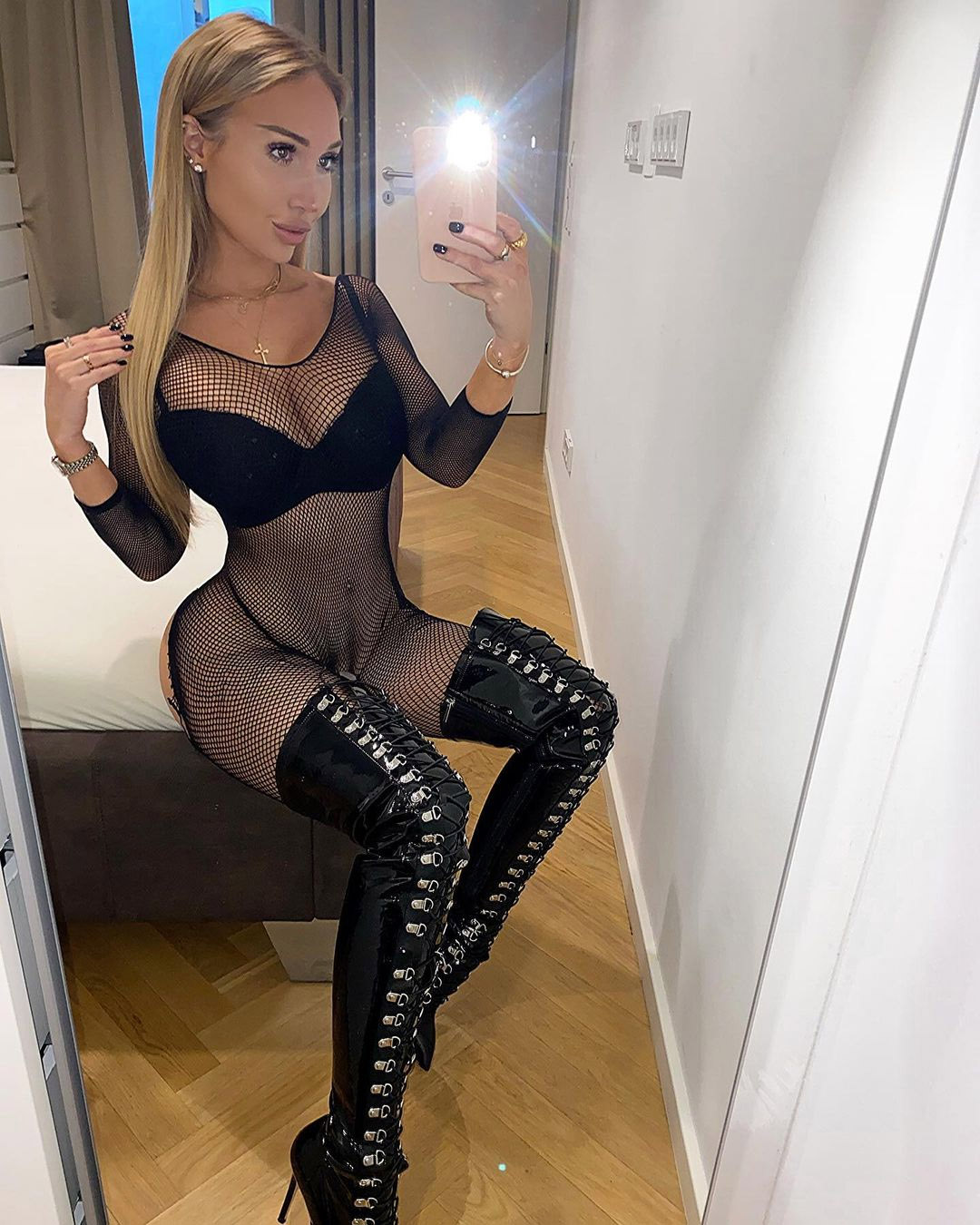 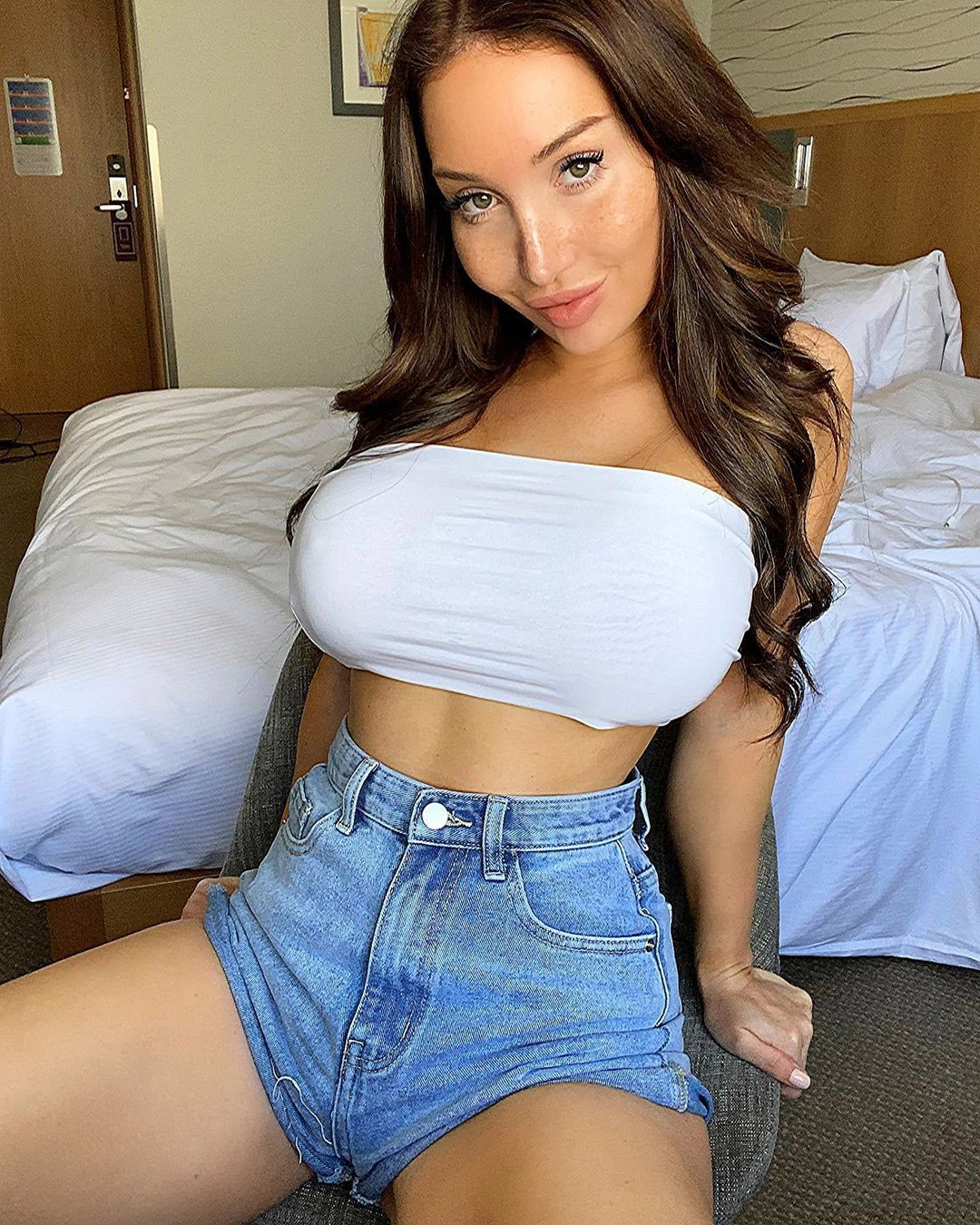 "I think because I share photos on Instagram, some guys recognise me and assume they can just come up to me with no filter or personal space," she said.

"I might be a model but that doesn't mean I want men harassing me every day – it's a job like any other."

And it's not just single guys that seem to try their luck, as Conny revealed men have tried to ask her out while with their girlfriends. 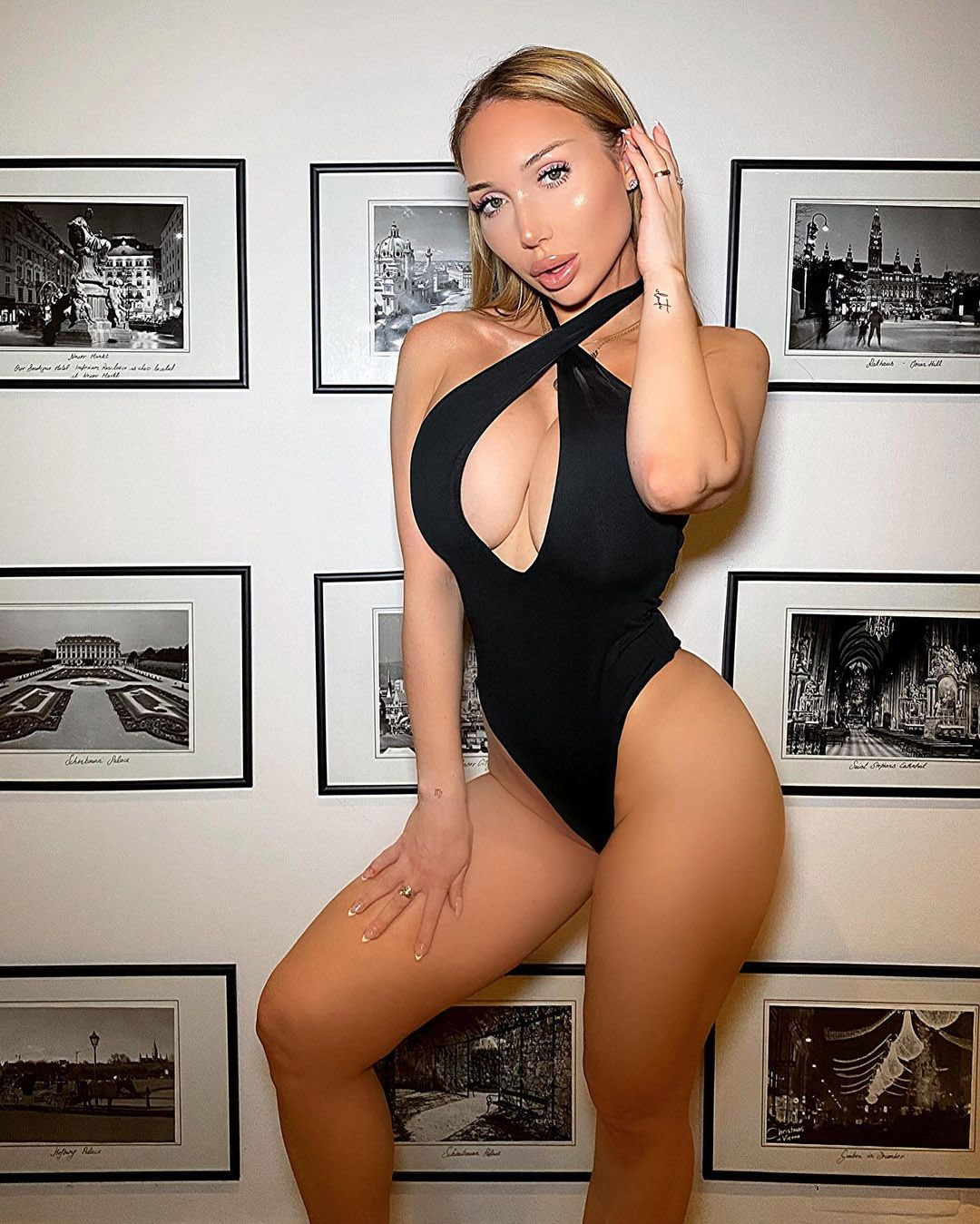 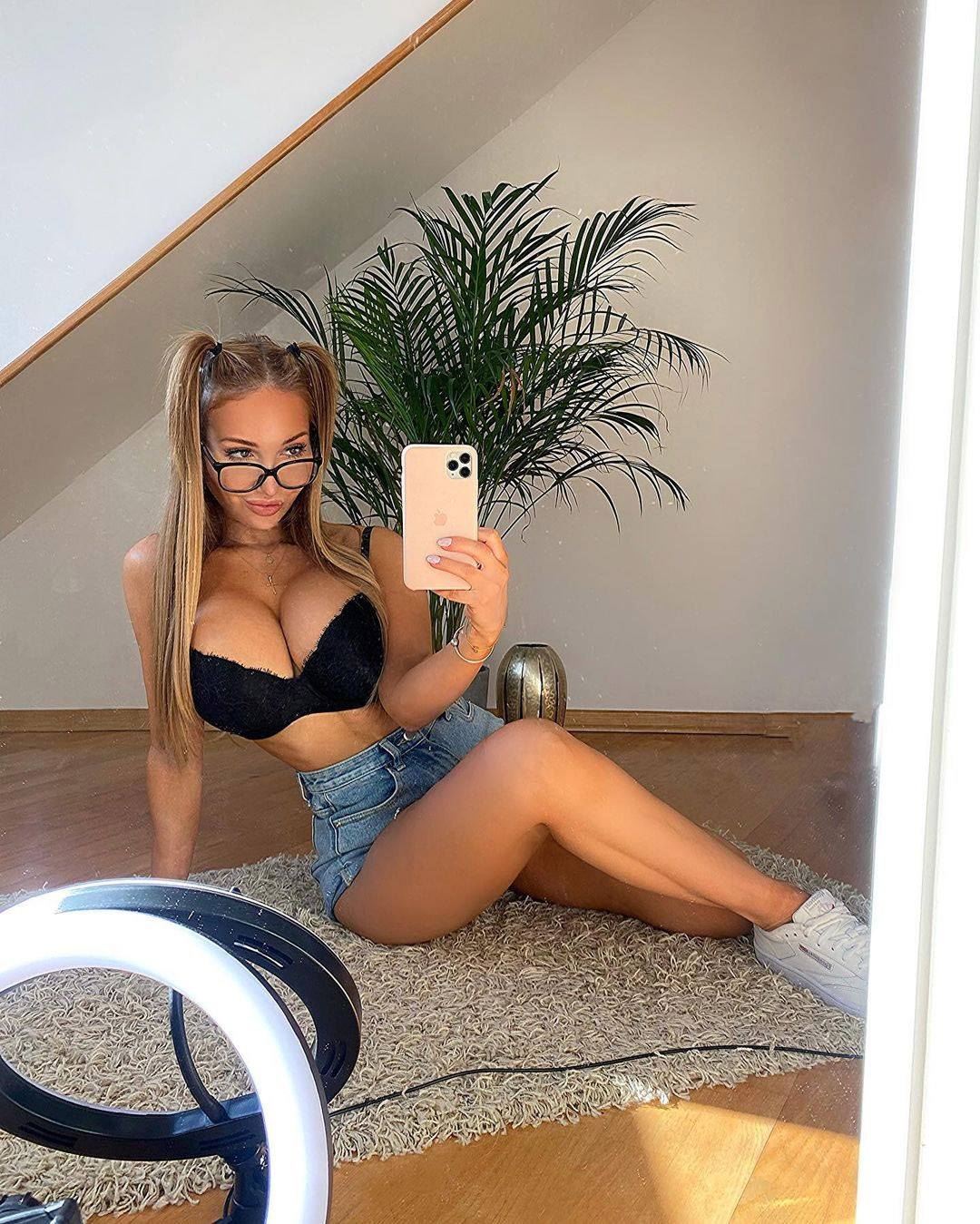 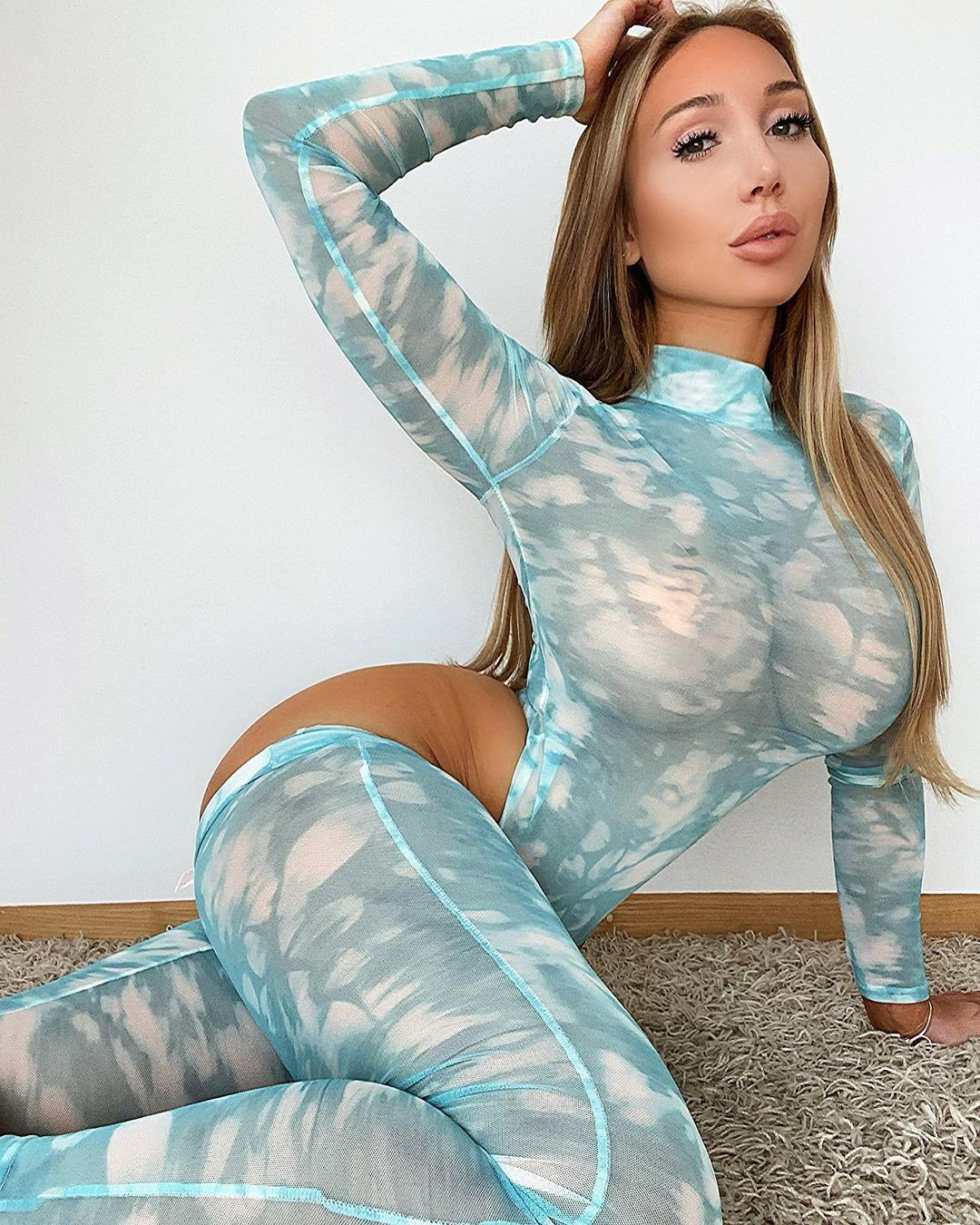 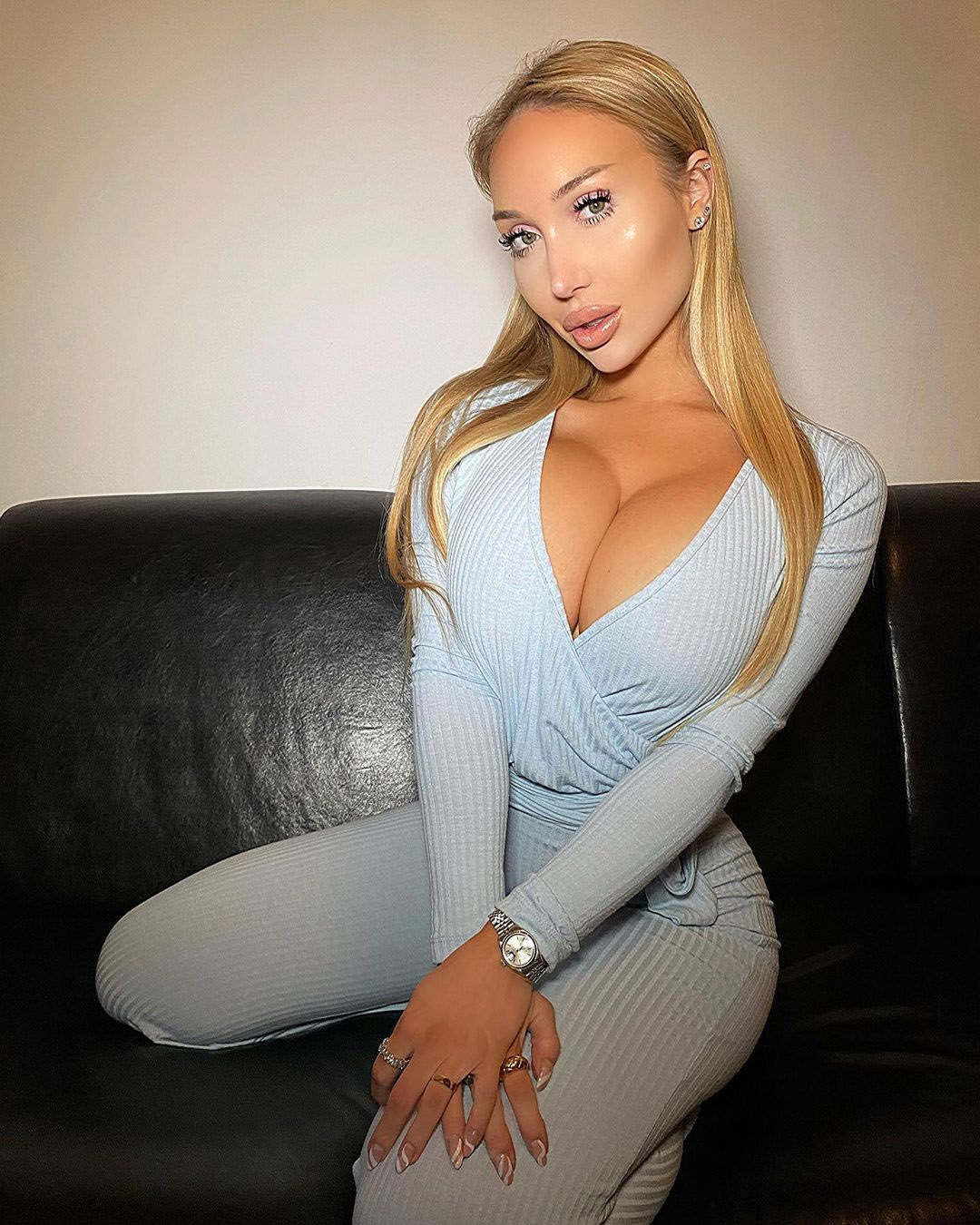 She added: “Once there was a couple waiting for the tube and they started kissing. While he was doing that he opened his eyes and gave me a wink.

"It made me feel sick and disgusted. I can't stand it when I see guys doing that while they're with their girlfriends. I would never go out with a guy who was taken."

When it comes to approaching her, Conny says it's always when she's going about her day, running errands, or even working out in the gym and she claims she's hit on at least 20 times a day when she's out.

“No one wants to be chatted up when you’re doing a sweaty workout or having a nose in your shopping basket," she explained.

“Sometimes I'm waiting for someone and before that person arrives, three guys have already come and tried to talk to me.

“It takes courage to approach a girl just like that but they should understand when no means no."

Plus, one woman reveals 'my ex hid where he lives to avoid paying child support – so I catfished him, got his address & now he has to pay $23k'.

And a mum-of-two begs for help as her monthly outgoings are £5k… and that DOESN’T include food, petrol or nights out.