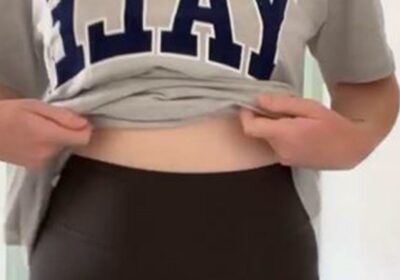 LIKE leggings, finding a good pair of cycling shorts that aren't see through, are comfortable and last well can be a tough task.

But one midsize woman decided to try on seven pairs of cycling shorts from different stores to help you decide on which ones to buy for the summer. 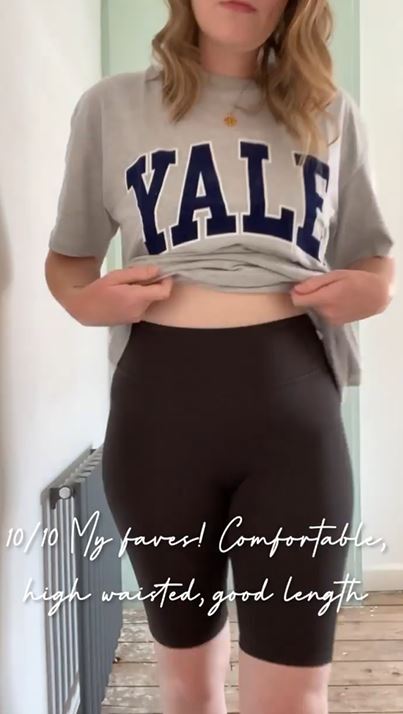 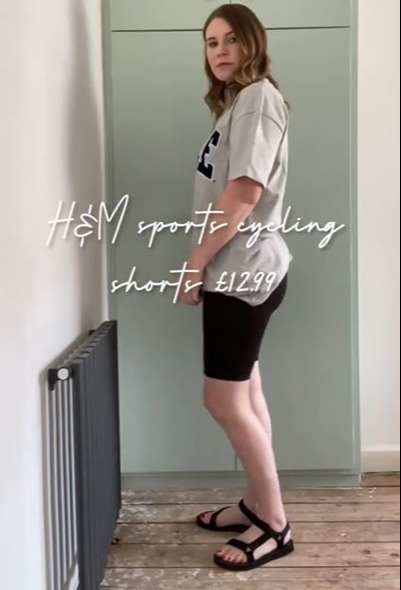 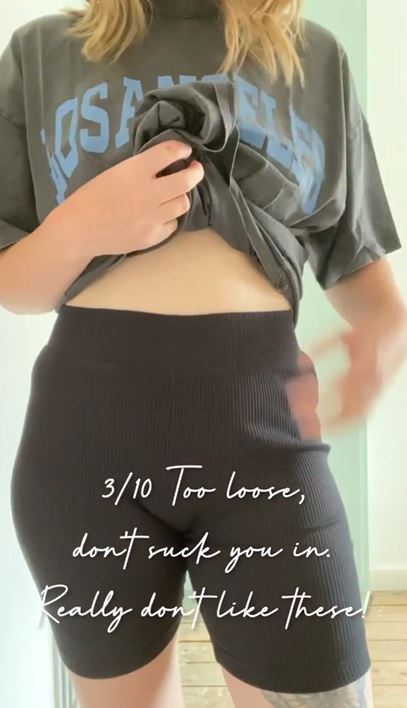 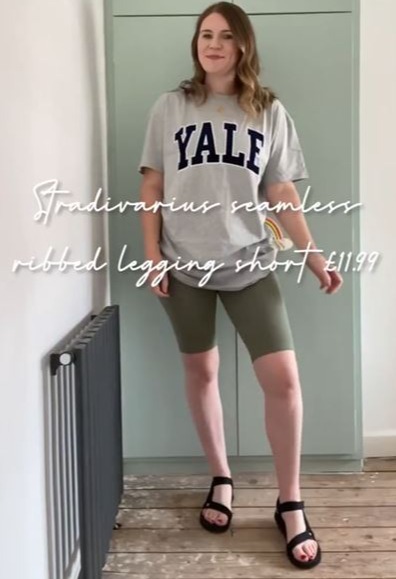 She tried shorts from ASOS, H&M and Stradivarius, with H&M coming out both top and bottom.

"There’s 2 clear winners here and a few pairs that are pretty rubbish tbh," Emma explained in the caption for her Instagram Reel. 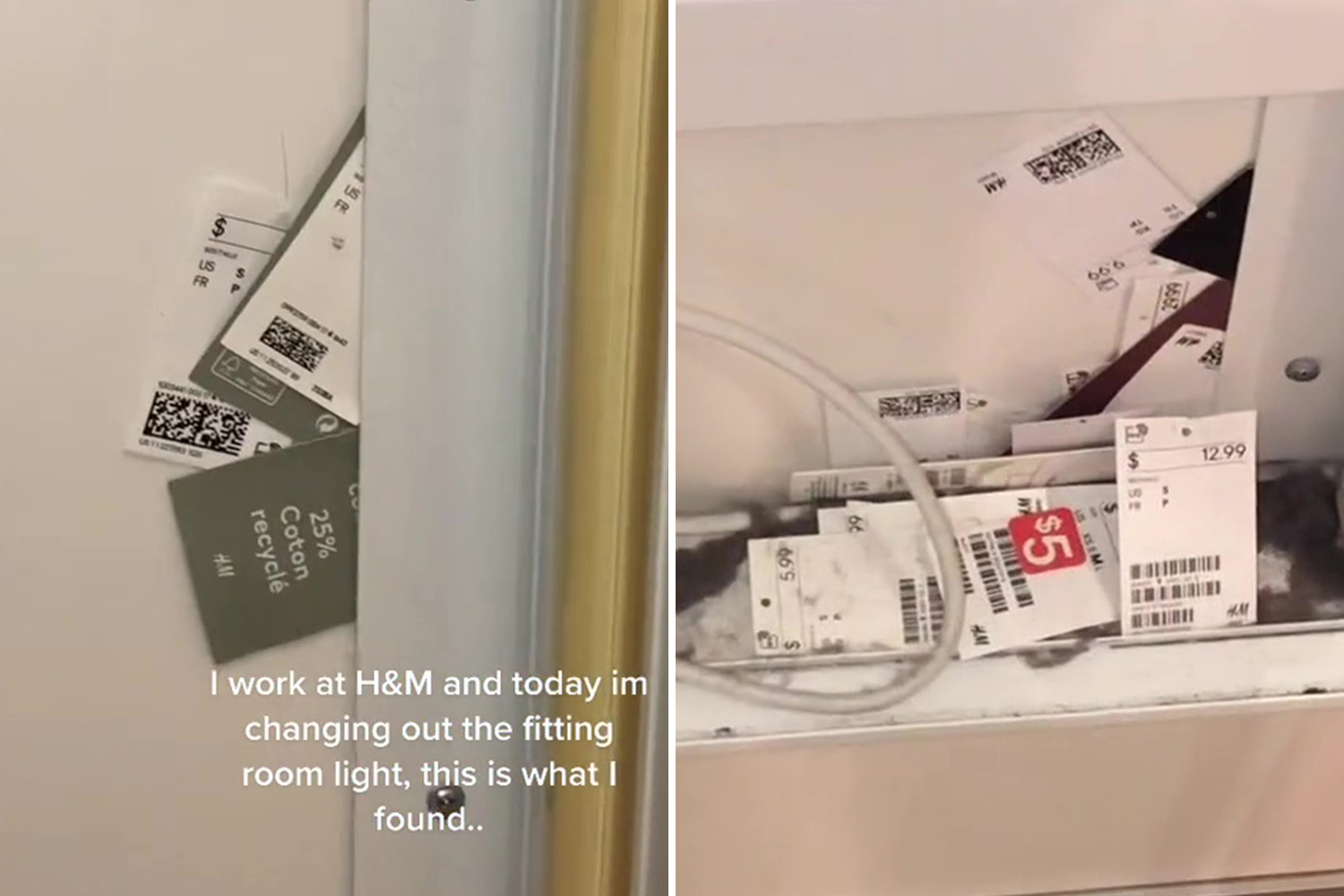 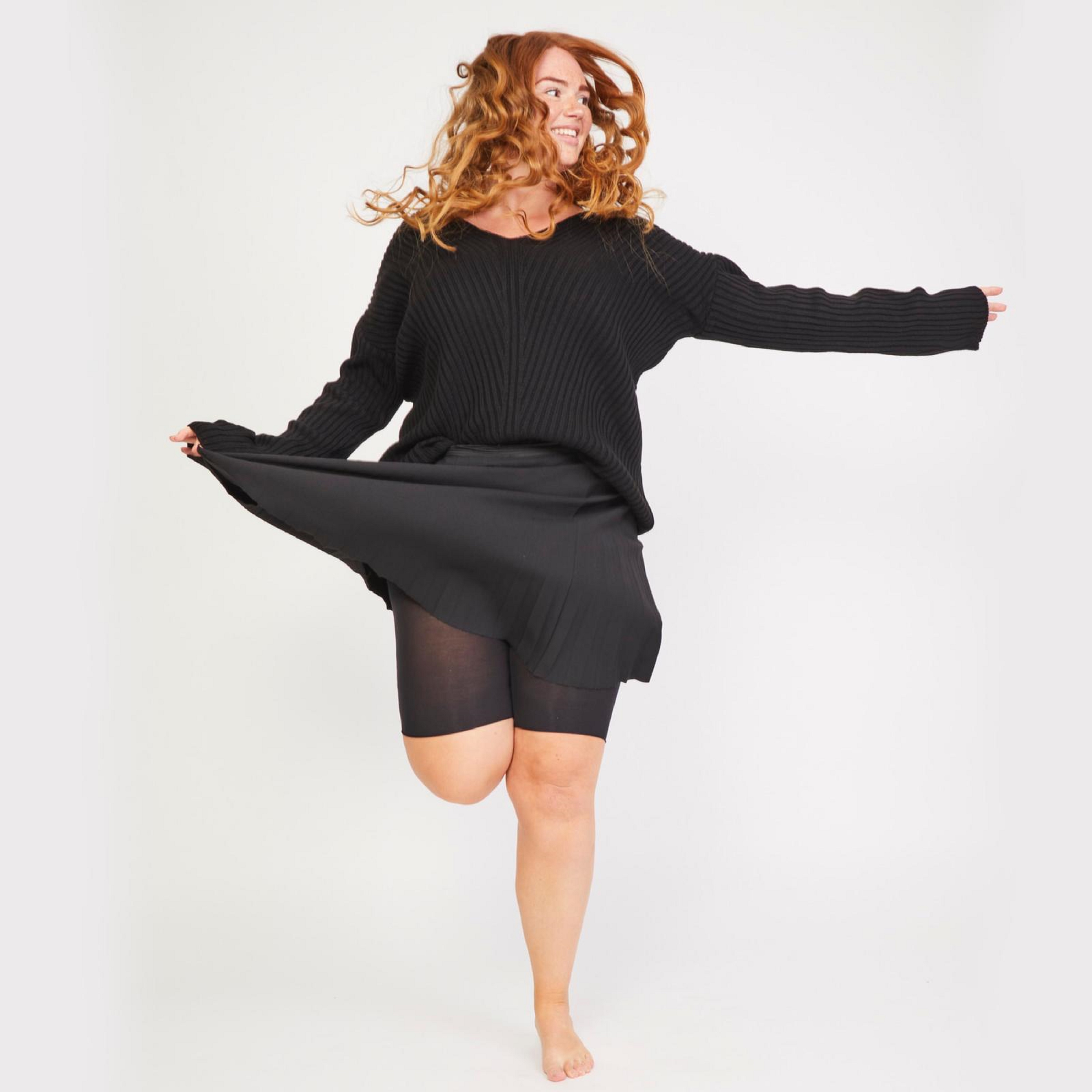 The 10 best anti-chafing shorts 2022: from ASOS, Snag, and Marks and Spencer

She had less success with the £11.99 Stradivarius seamless ribbed legging shorts, which she gave a five out of 10.

"Too see through, shows all your lumpy bits," she sighed.

Next, she tried a different version of the ASOS 4505 Legging short in sheen fabric.

She awarded them a nine out of 10, and admitted that they have a "nice fit", but she's "not sold on the sheen finish".

I tried on a wedding dress… I felt sexy, but a pal said I looked horrendous

The third ASOS shorts she tried were the cheapest of the bunch at £6, but got just a four out of 10.

"Cheap and comfortable but thin fabric and a bit see through," she added.

H&M was up next, with Emma trying on three pairs of shorts from the store, staring with the £9.99 ribbed cycling shorts.

She gave them just a three out of 10, adding that they're "too loose, don’t suck you in".

"OK but show cellulite and I don’t like the tight band around the bottom of the legs," Emma said. 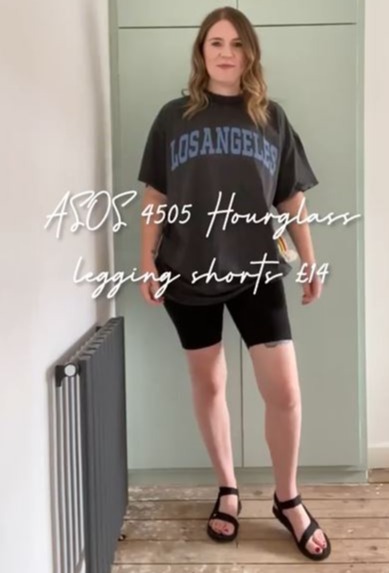 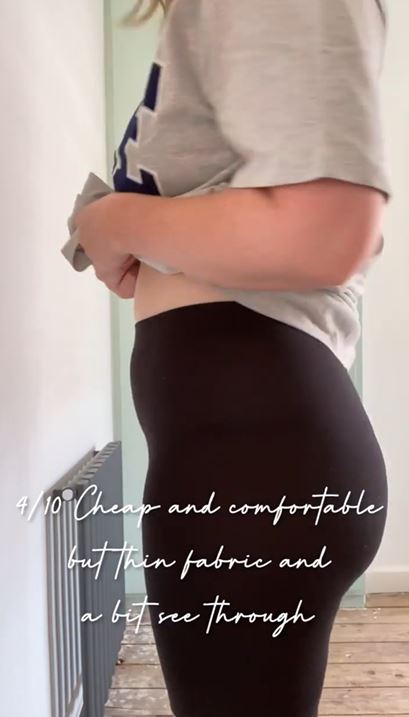