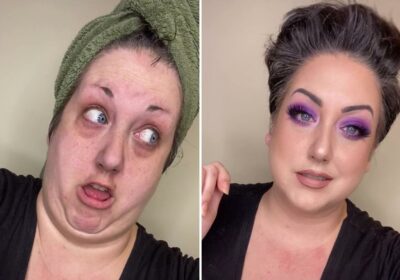 ONE woman who's been called a catfish has insisted she's not offended by the term, because she doesn't spend so much money on makeup for it not to transform her.

Caitie Murphy has attracted more than two million likes on TikTok thanks to her transformation videos. 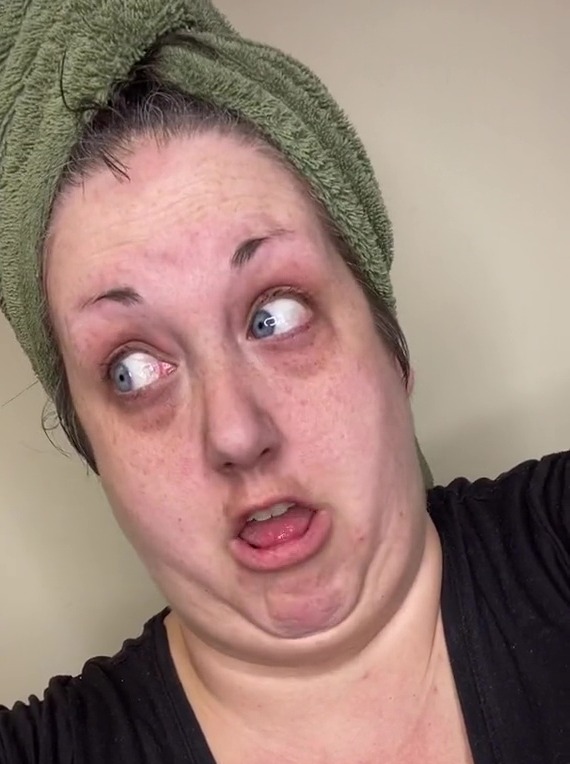 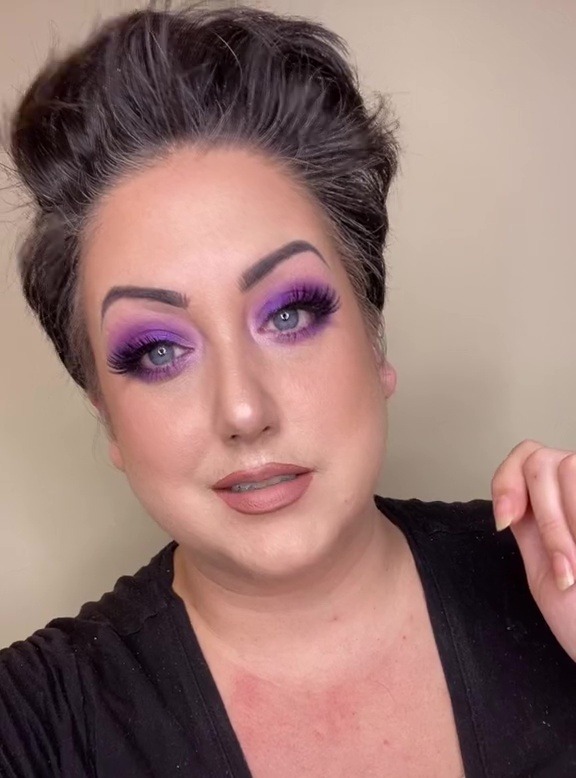 And in a recent video, she told her followers that she doesn't mind when people suggest there are two different people in her videos – because it's proof of the transformative power of makeup.

Sneering at the camera, a makeup free Caitie, with her hair in a towel, began her video with quotes from people, such as, "You look so different with makeup on" and "I swear these are two different people."

The clip then changed to show her with a full face of makeup and her hair styled into an artful quiff.

"Listen, I’m going to rock a bold look for every single one of my personalities," she added. "The end."

Caitie was quickly praised for the honesty in her video, with one person writing: "'I didn’t spend all this money on makeup to look the same' – truth! "

Meghan & Harry could SPLIT in 2022 to maximise their brand, 'expert' claims 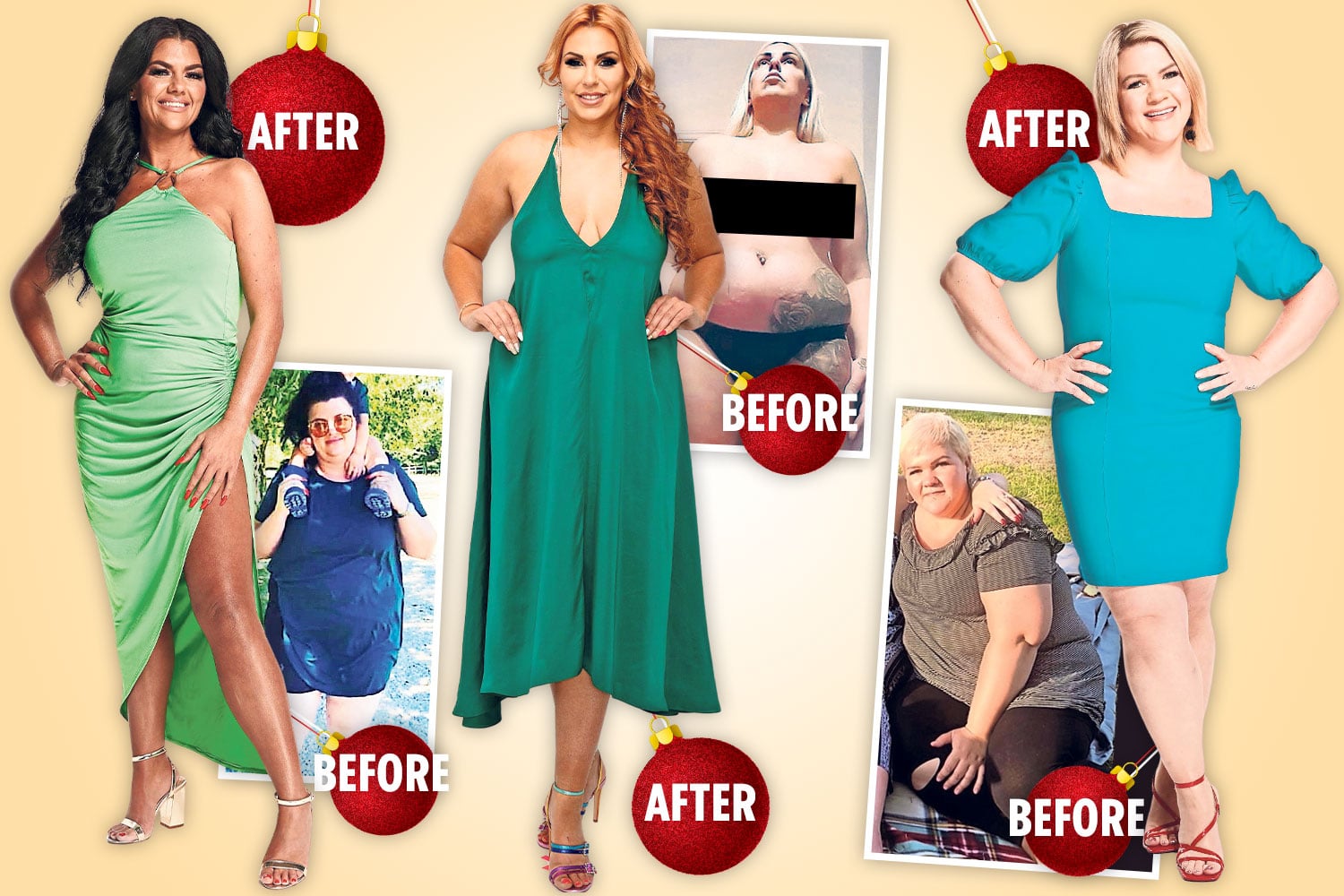 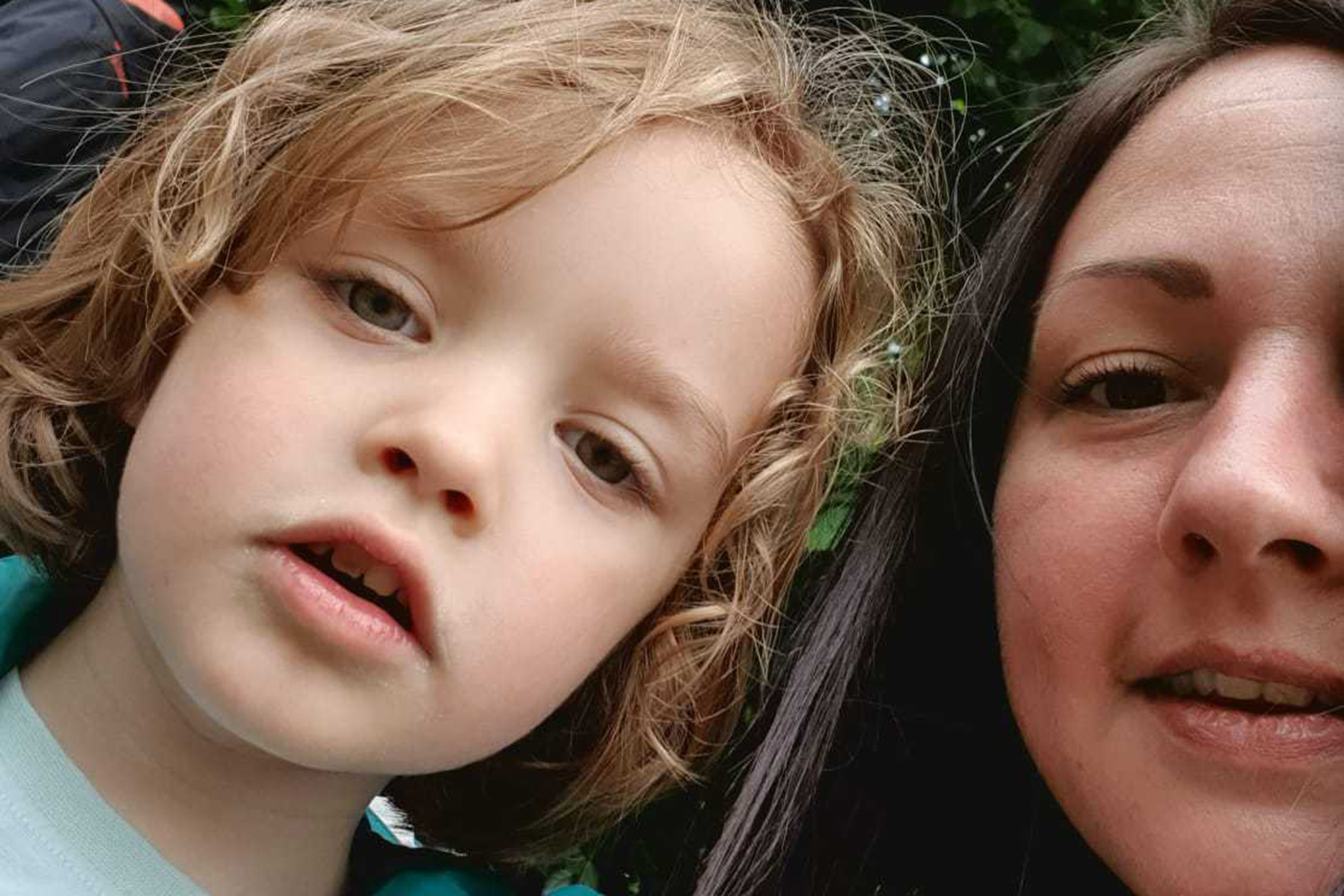 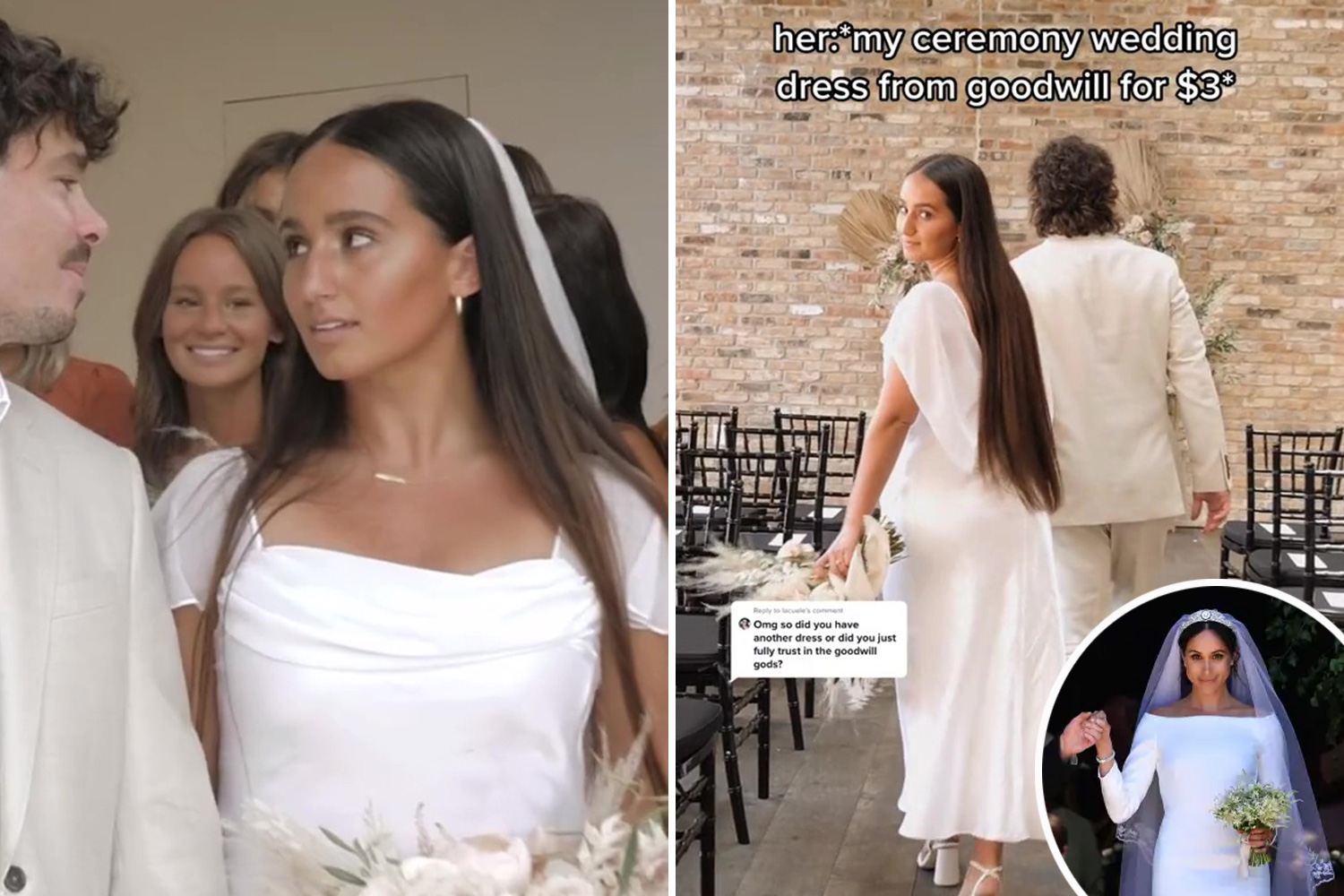 "Sometimes I want a bold look, sometimes not- but every personality has its own."

"That's the whole point, surely?" someone else commented.

"That’s right up there with 'Are you sick?' on no-makeup days," another person wrote.

"I hate when people make insults pretending to be compliments or care." 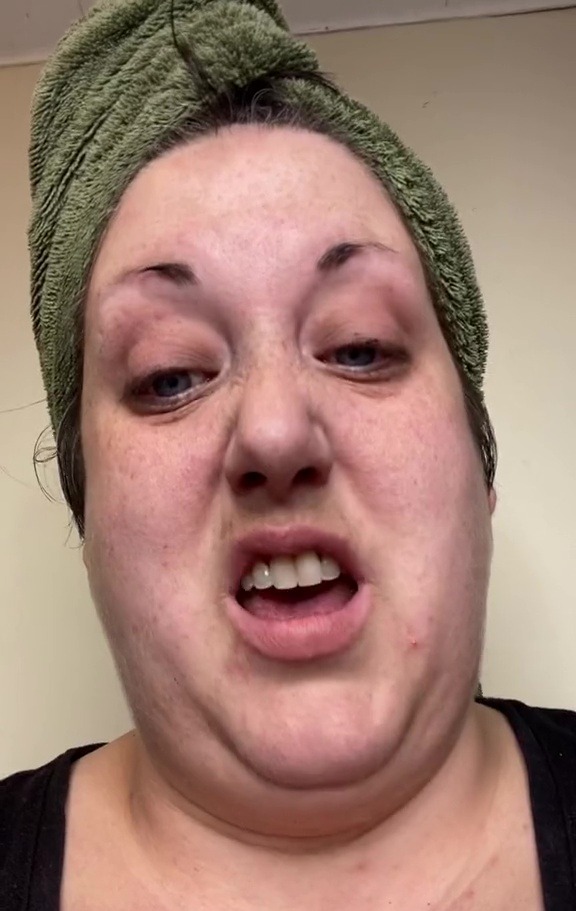 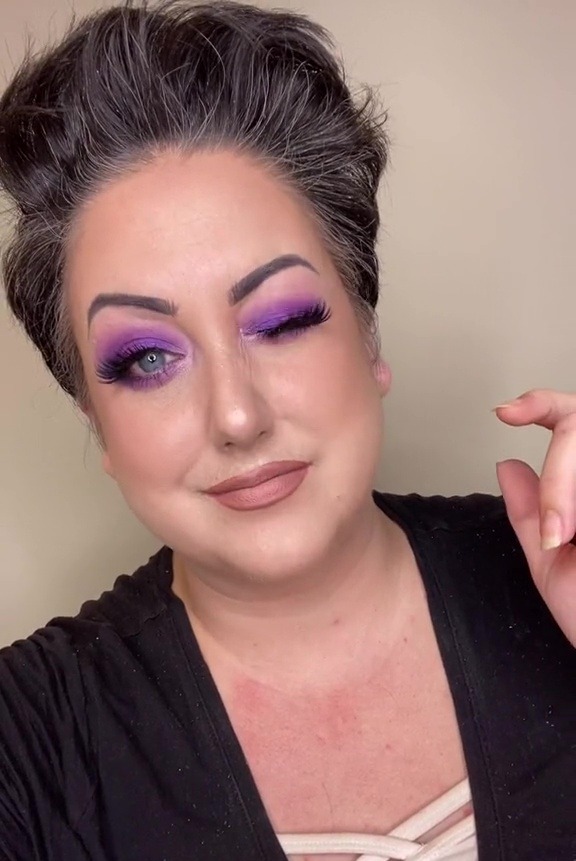 To that, Caitie replied: "EXACTLY! I always get ‘are you feeling alright?’ when I don’t have makeup on."

Caitie isn't the only catfish on TikTok – this toothless woman's transformation videos have had millions of views on the site.

This man asked for help after falling in love with a woman who catfished him for seven months.

And one woman grew so tired of feeling uncomfortable in her own skin that she transformed herself without surgery or fillers.