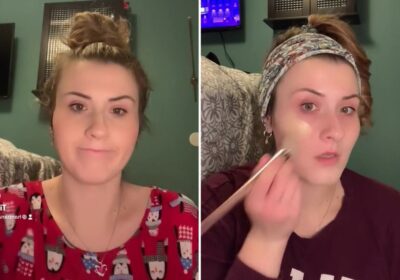 A TEACHER who hates getting up early curls her hair and does a full face of makeup at night so that she's ready as soon as she gets up.

The woman took to TikTok to reveal her unusual routine, captioning her video: "Get ready with me, teacher who gets ready at night because she refuses to wake up early (lazy edition)." 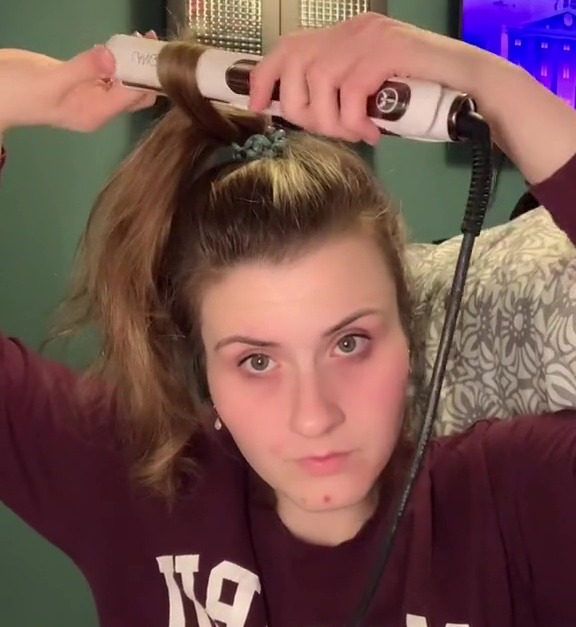 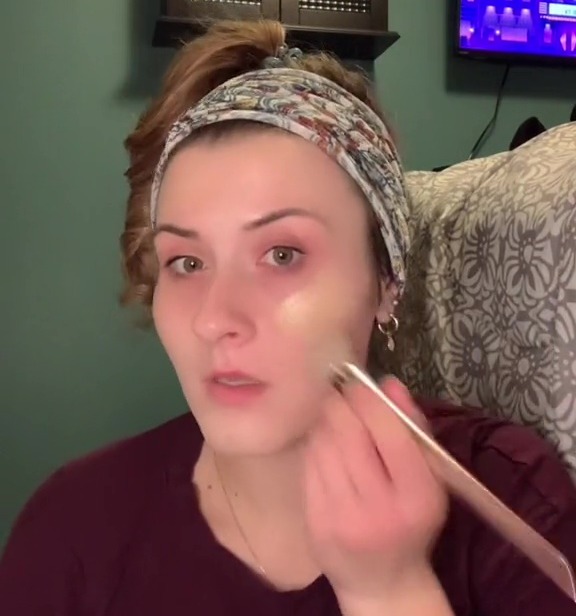 In the clip, she was seen putting her hair back into a ponytail, before spraying heat protectant spray and curling sections of the pulled back hair.

She then put a hairband on to start on her makeup.

The teacher then let her hair down to reveal bouncy curls, and redid a couple of the curls before backcombing the roots and using hairspray to set.

"Messy bun, coffee, leave," she wrote at the end of the video.

She then returned to TikTok to show her routine the next morning, as she whipped her hair up into a bun and got dressed into a chic black and white top and jeans.

Famous face hides behind a disguise to go skiing – so can you tell who it is?

Next up, she made an iced coffee, topped with lashings of some kind of caramel syrup, before heading out the door.

Despite the teacher clearly being proud of her routine, it divided opinions in the comments section.

"….or just go to sleep instead of doing all that and get up in the morning," one person wrote.

"You’re either going to bed later or getting up early, still the same amount."

"So… you sleep with all your makeup on…?" another person asked, with others replying to that comment admitting their skin would breakout if they slept while wearing a full face of makeup.

"I physically can’t sleep in my makeup even if I’m blackout drunk I CANT bc my skin is trash as it is," another woman wrote. 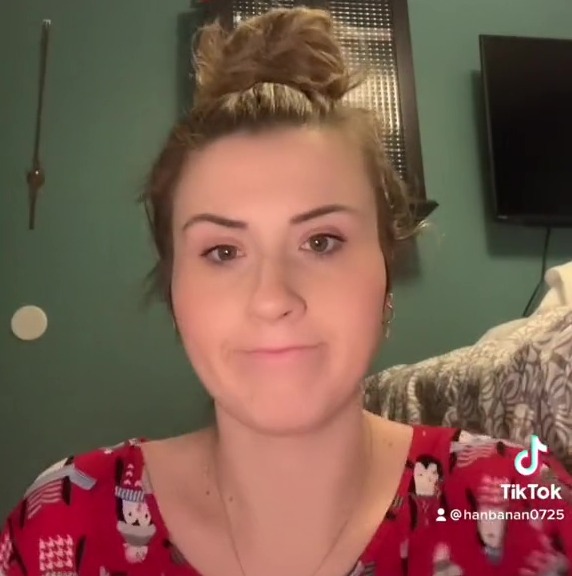 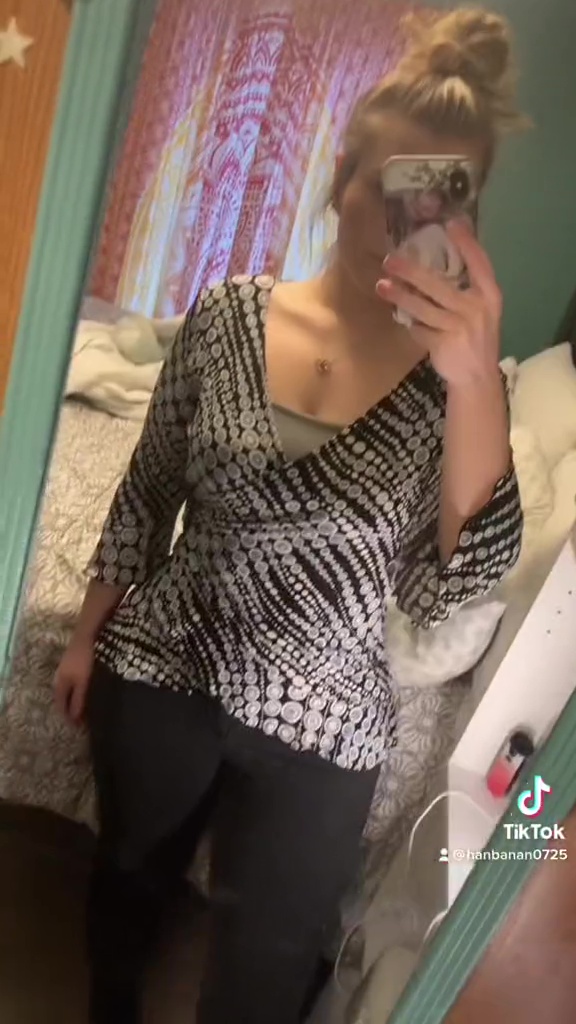 "I’m not a morning person either but I'd rather just go with no makeup on at this rate," someone else commented.

"This should be illegal," one of the harsher comments read.

"The makeup only took you five minutes….. pls do that in the morning! and you better washing your sheets daily," someone else wrote, to which the teacher replied: "That’s one more time I can hit the snooze button."

Others praised the woman for her routine, with one writing: "Guys don’t be mean, it’s genius!"

"To all the people with hateful comments: it’s her face/hair, her business," someone else agreed.

"People are coming for my throat for doing what works for me," the teacher added in the comments.

Speaking of hair and make-up, this woman was left looking like she belonged in Angry Birds after tinting her eyebrows.

This woman got an entire bottle of foundation for free, and has revealed how you can do the same.

And this lady got a naughty lip tattoo thinking no one would see it, but forgetting about the dentist.