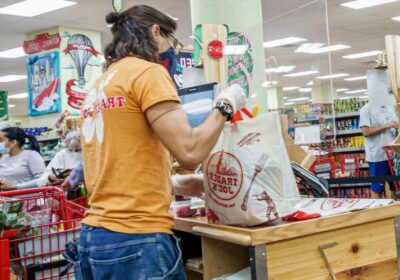 A TRADER Joe's former worker has revealed the secret behind why there always seems to be so many employees working at the popular stores.

The chain makes it a priority for employees to chat with customers and make sure they are taken care of, and they have a way of ensuring the staff has the time to do so. 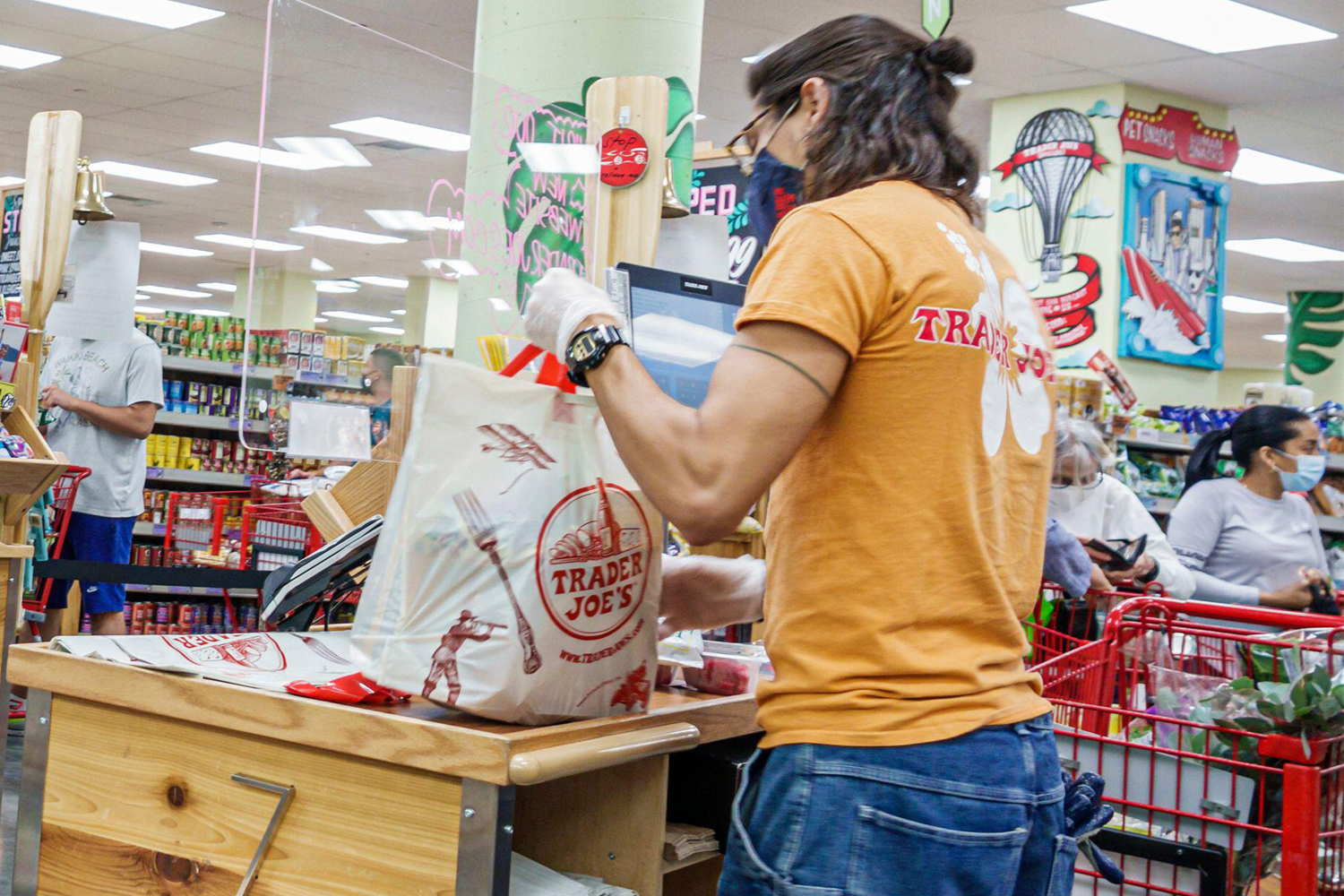 Speaking to Popsugar, the former employee, who worked at the store for a year, shared that the chain employs more workers than really needed to make sure their customer service is top-notch.

"They totally overstaff so that you don't feel like your stocking duties or your register duties trump interacting with customers—they encourage you to be nice to customers," they said.

And the company goes even further to assure an above-average experience for shoppers.

The anonymous former employee revealed that workers try all the store's products in order to give quality advice to customers. 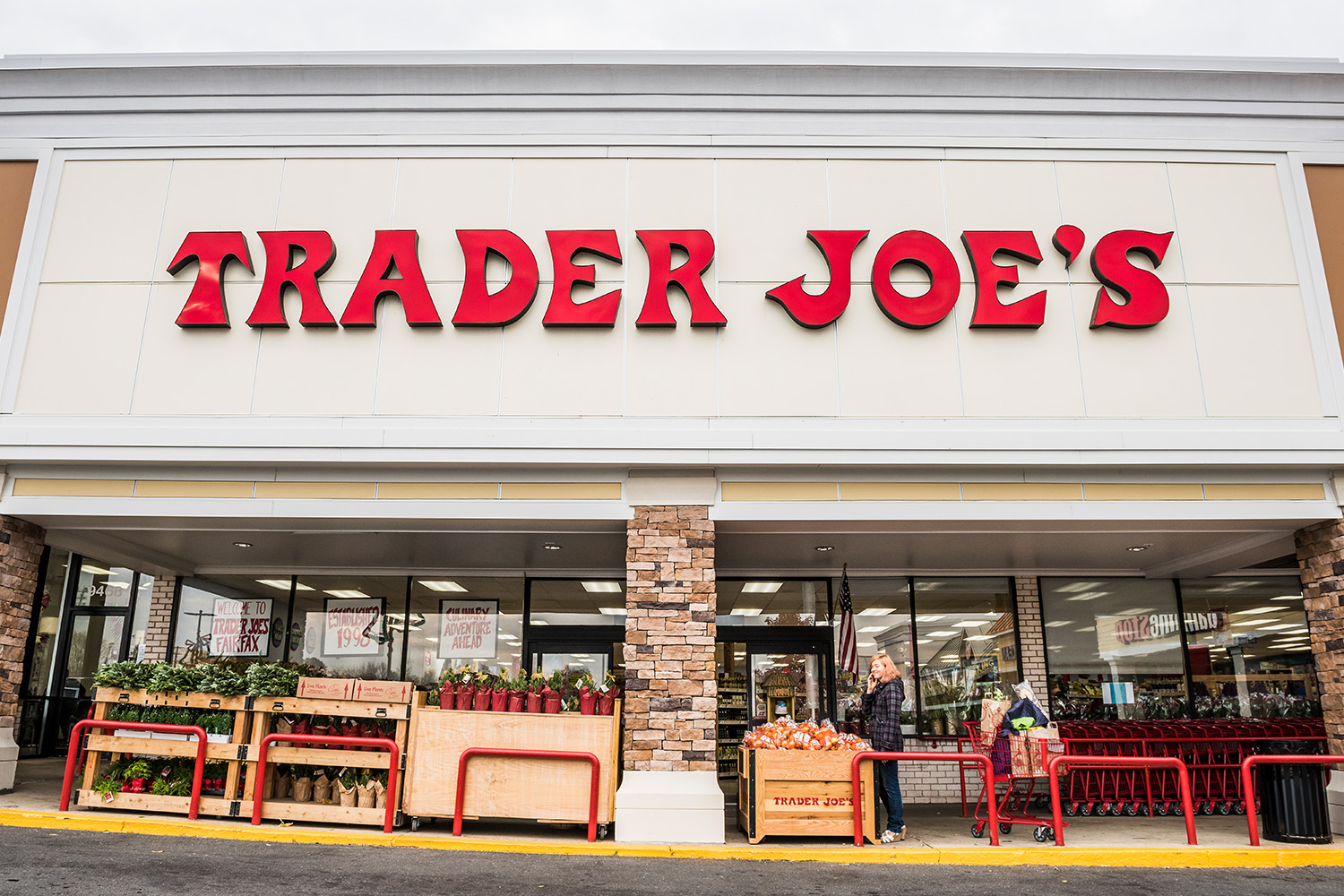 "Each Trader Joe's has a break room, and they have one person who's in charge of cooking new stuff that the store gets and making it available for the entire staff who comes through the store that day to try it," they shared.

And the pay is reportedly really good, according to the former employee, who claims he started making an hourly wage that was above his state's minimum wage.

Additionally, after three months of working more than 30 hours a week, employees reportedly get health insurance and a 401K retirement plan.

Store employees also can count on getting a raise once or twice a year, the former employee said.

While the Trader Joe's customer service experience is meant to be great, other employees have warned against buying certain items there.

One worker said the frozen produce is too expensive, according to Business Insider.

While another claimed shoppers should go elsewhere when it comes to buying frozen fruit.

The cuts of meat on offer are too expensive although they are of good quality, a worker said.

And, a different employee told Insider that savvy shoppers could get better value for money if they looked around for their fruit and vegetables.