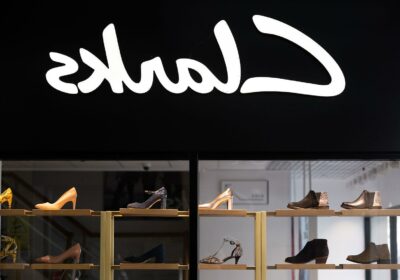 THEY say the customer is always right – but it turns out the complete opposite is true of a lot of the people that step into Clarks.

An employee of the shoe shop has revealed that many of their loyal customers struggle to get the name of the brand right, as well as comparing their designs to none other than Cornish pasties. 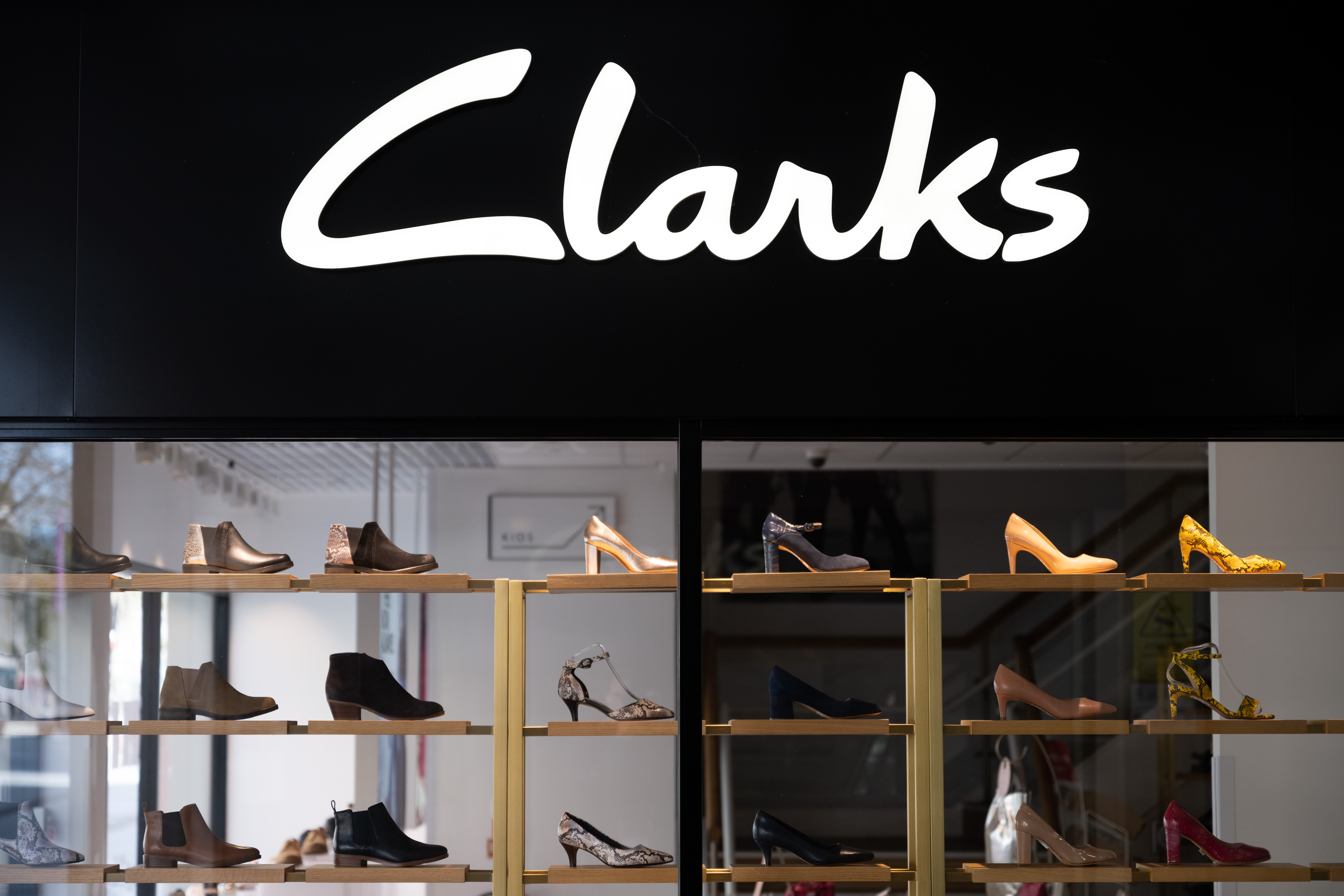 In a video posted to Clarks’ TikTok account – which can be found at @clarks – one of their female team members has shared the ‘comments we get at Clarks’ most days.

The shoe brand shared the video as part of the new social media trend that has seen other shops, such as Marks & Spencer’s, lift the lid on the popular phrases they’ve had to get used to.

The clip starts with the woman dancing along to a soundtrack as the words come up on the screen – featuring the fact that a lot of the customers don’t actually know the shop’s name properly.

According to the video, many walk through the doors and go on to point out that the outside sign has always confused them  by saying “I thought it was pronounced Clanks.” 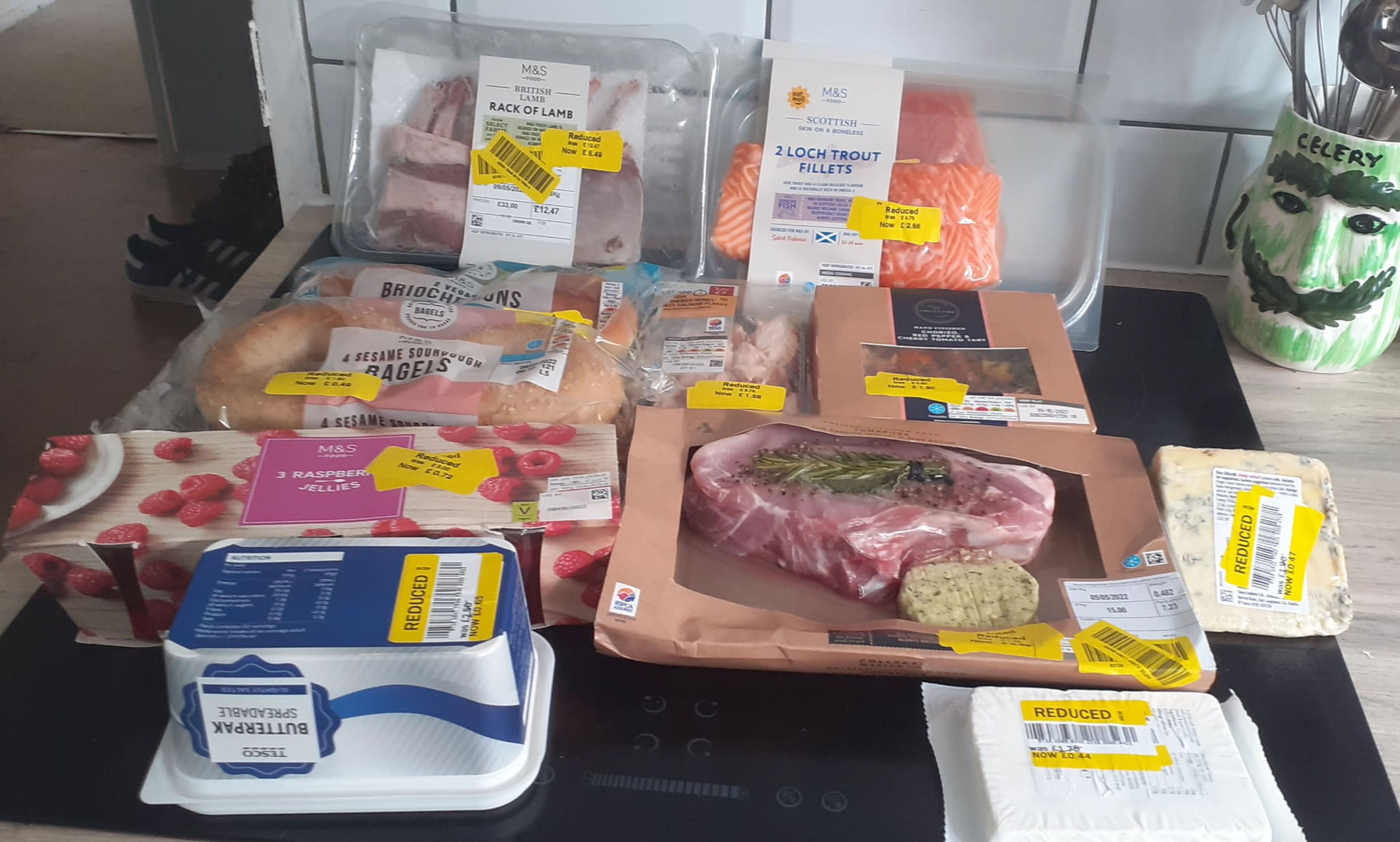 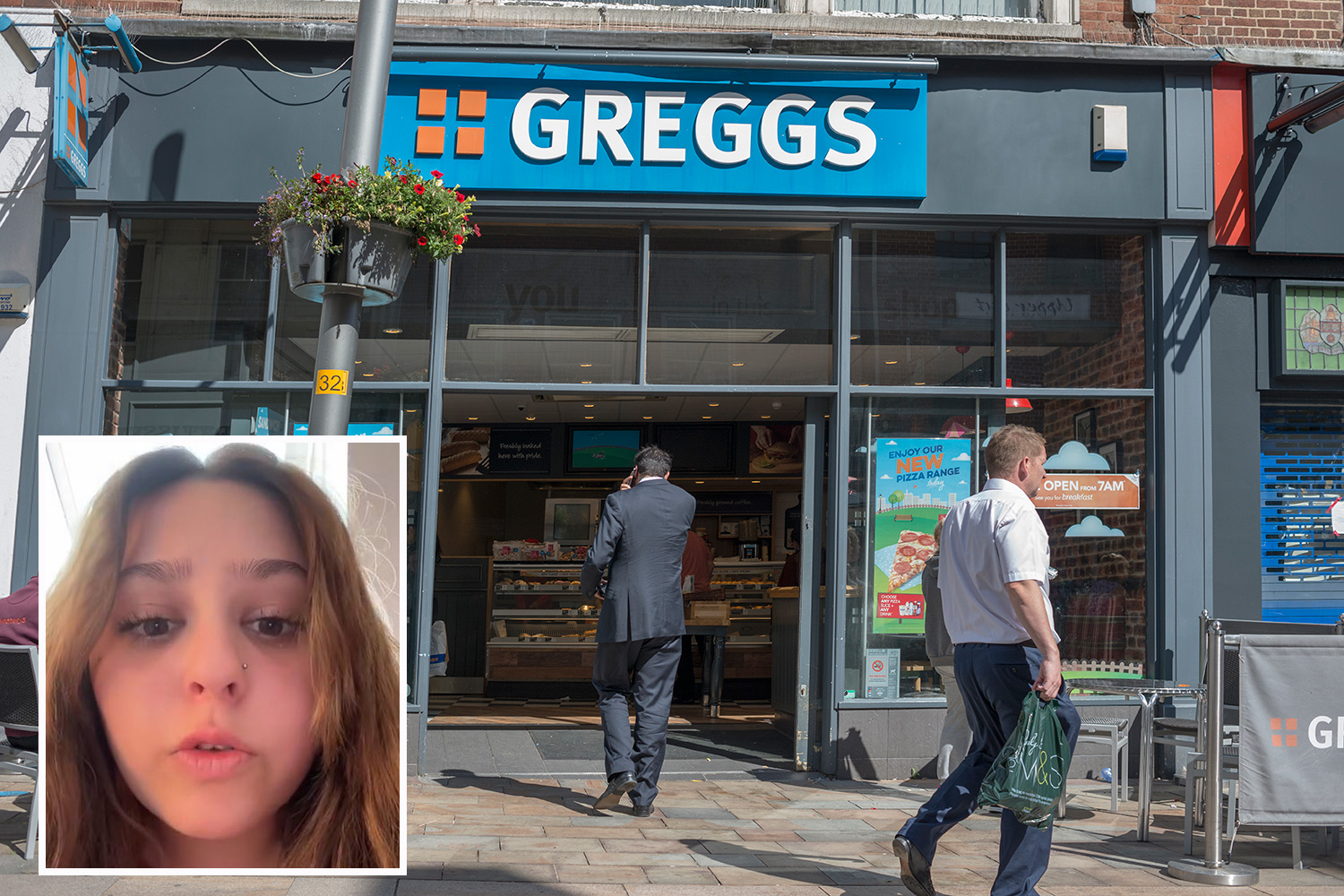 The next phrase that flashes up is: “I was made fun of for wearing your shoes.”

It then moves on to another question that the shoe shop staff are often asked – “Do people actually wear these shoes after primary school?”

But perhaps the most bizarre of them all is that their shoes are often compared to a very particular popular British dish.

That’s because they often hear: “That does look like a Cornish pasty.”

Many Clarks’ fans were entertained by the tongue-in-cheek video and took to the comments to say they’d made similar mistakes in the past.

One wrote: “When I was little I thought the logo said Clanks.”

While someone else reminisced about their own experience working there, as they added: “When I worked there (early 00s) it was around the time of the ‘ooh new shoes!’ advert.

“I used to hear that at least once every shift,” they said alongside a crying laughing emoji. 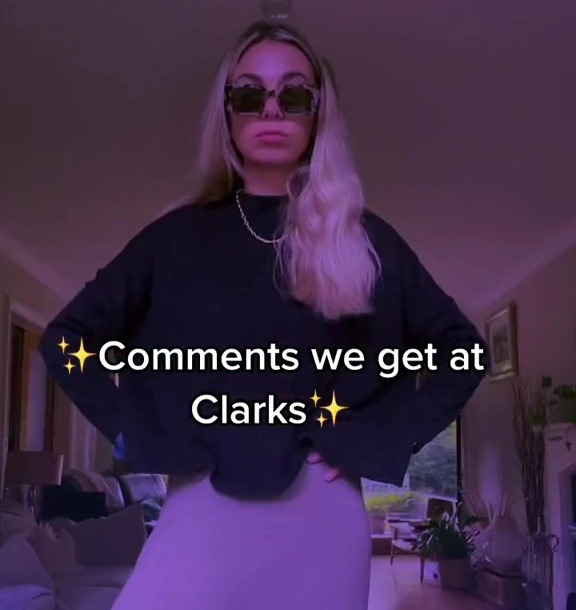