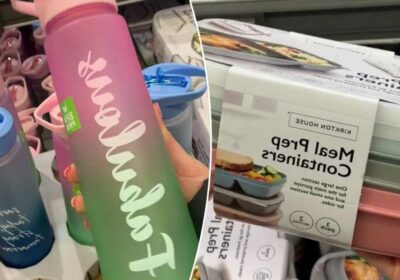 IF you do your weekly food shopping in Aldi and thought you couldn’t love the cheap supermarket any more than you already do – you’ll want to get down to the middle aisle as quickly as you can.

We all rave about Aldi for the brilliant bargains found in the middle aisle – whether that be a beauty dupe to save you loads of money, a cosy cushion to put on your sofa or a kettlebell to do the at-home-workout that you’ve been putting off. 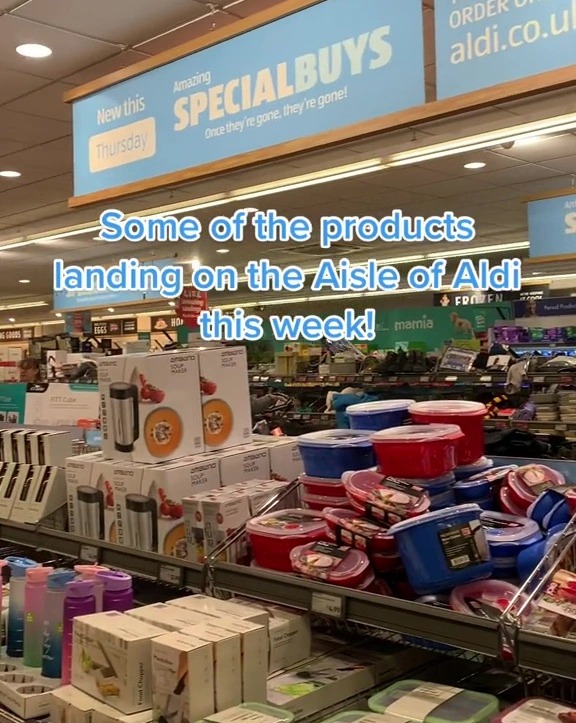 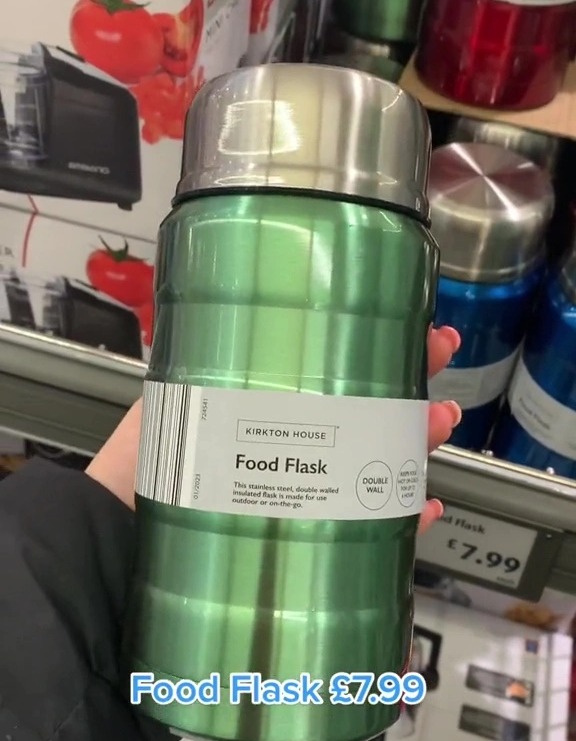 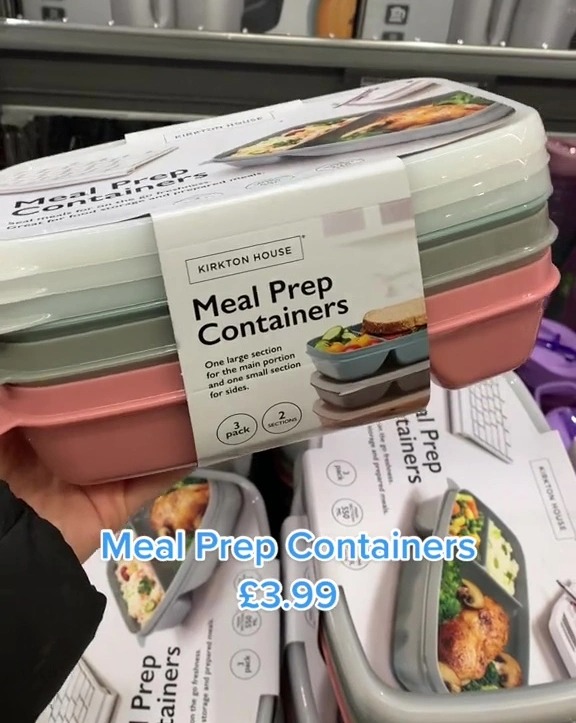 But Aldi have released some new items that are on the shelves now – but you'll need to be quick to snag them.

One Aldi employee took to TikTok to show off the new middle aisle items, leaving many open-mouthed.

Posting on Aldi UK’s official social media page, the employee posted the clip with the caption ‘Prioritising all the things to make our lives more organised this new year! 🥳👌 Join in with us and pick up all these products in store now!’

They said: “Some of the products landing on the Aisle of Aldi this week!” 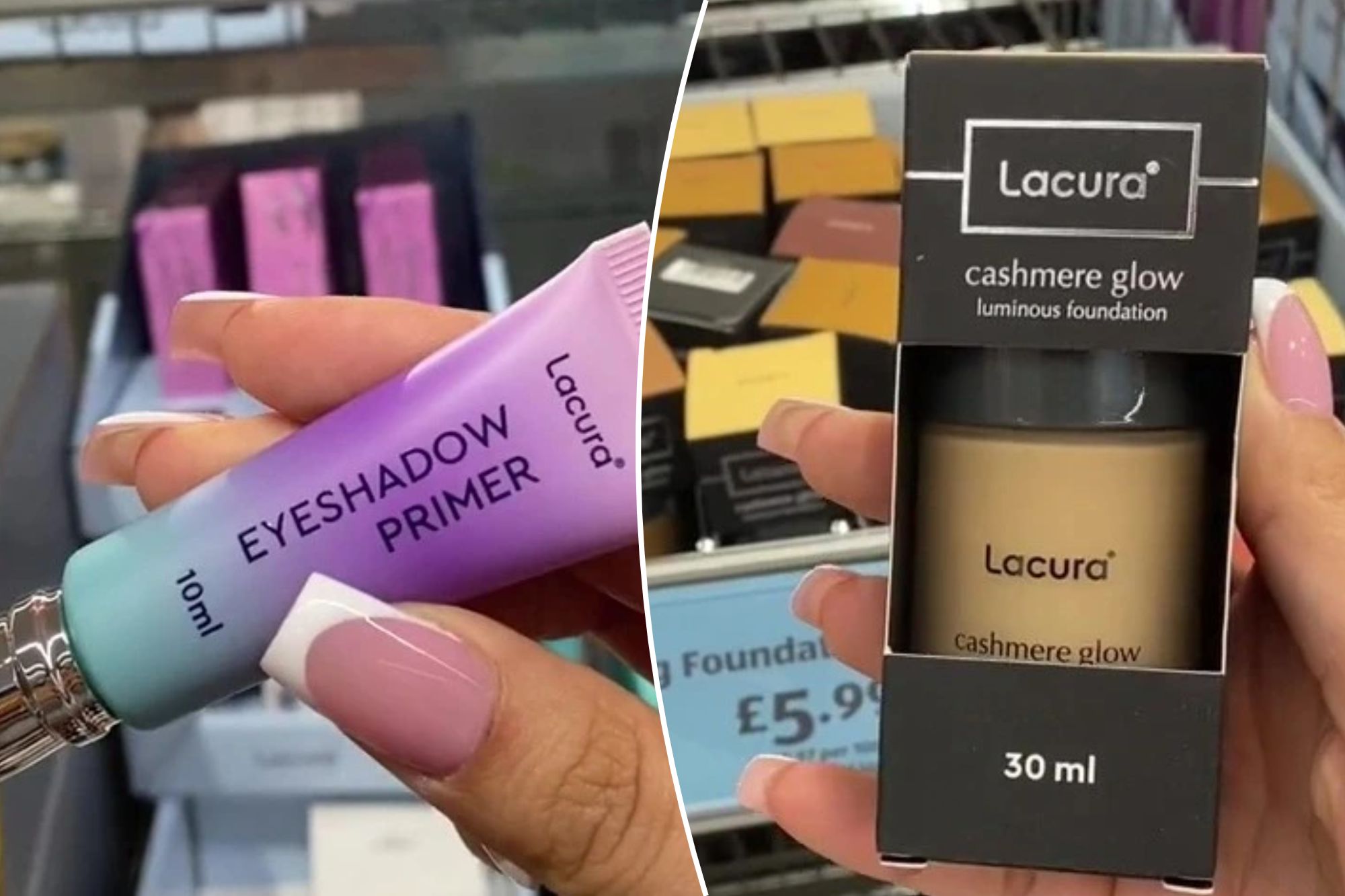 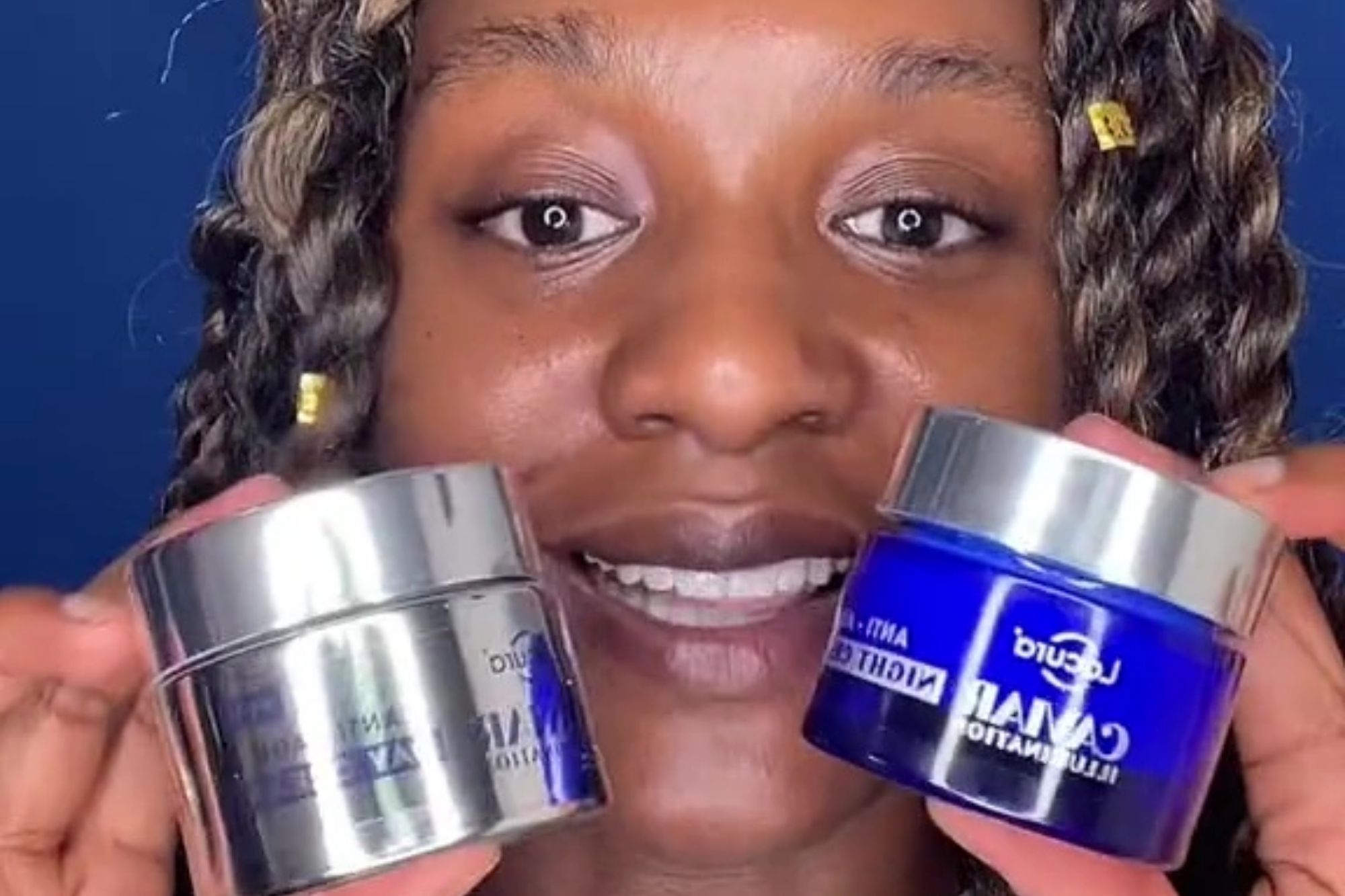 In the clip, the employee shows off some of the great new-in items, including a large food flask that comes in four different colours and is just £7.99.

There’s also a Bento Box for only £4.99 which will make transporting your lunch much easier.

As well as this, there’s a Water Tracker Bottle, that is priced at a reasonable £3.49, which will be sure to encourage you to drink more water than normal.

There’s a set of Meal Prep Containers that can be picked up for just £3.99.

What’s more, if you are looking to get fit this year, there’s a variety of fitness accessories available too.

There’s a Barbell Sleeve and a Slingtrainer for only £4.99 each.

The video has clearly impressed many, as it was posted just 20 hours ago, but it has already racked up a whopping 629k views.

But you’ll have to be quick if you want to get your hands on these bargain buys, as TikTok users went wild for the new-in items.

One person said: “The bento boxes and lunch boxes are CALLING me.”

Another added: “I need the Tupperware.”

A third commented: “I could do with a food flask.”

One woman posted: “I was there yesterday and loved everything!”

Whilst someone else joked: “I don't need anymore flasks or tupperware. That means I'll be buying both.” 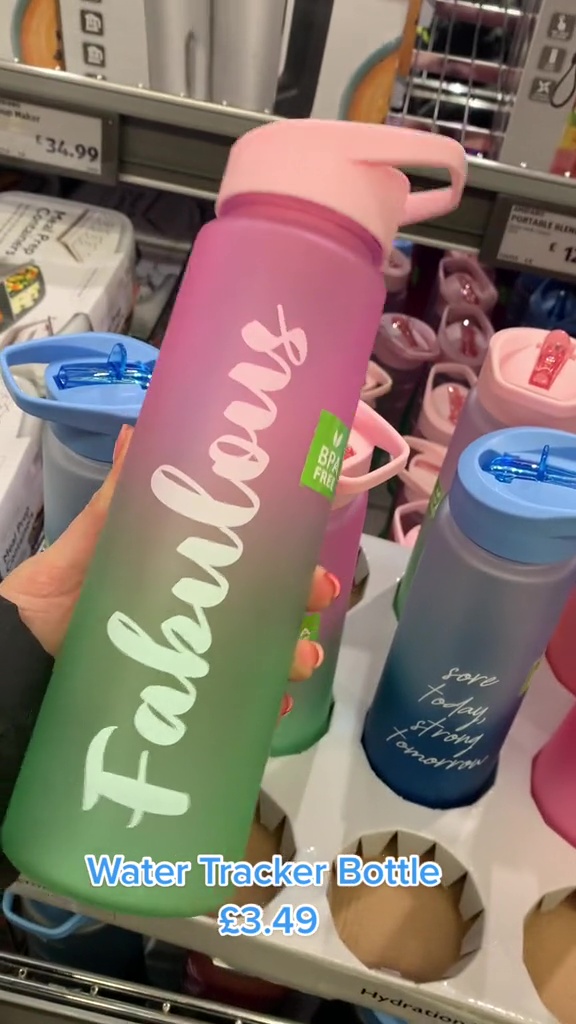 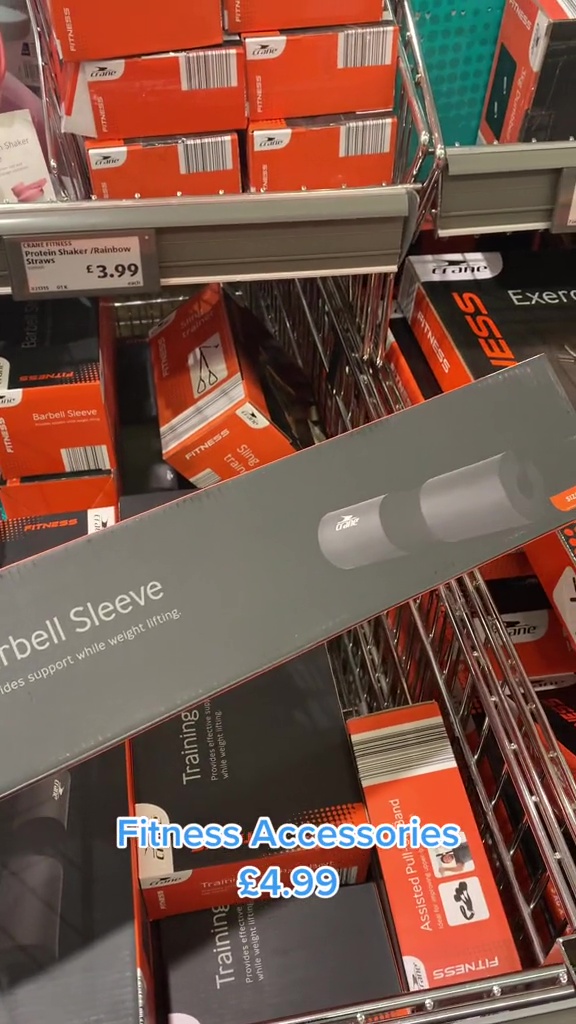