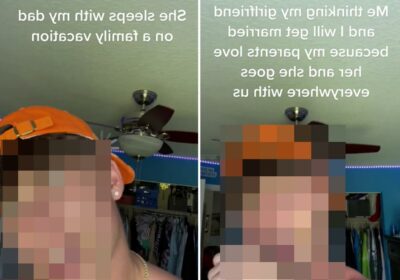 MEETING the parents is arguably the biggest test of any new relationship – so it's only natural that you'd want to go above and beyond to impress your partner's mum and dad.

But while most people prefer to keep their in-laws at an arms distance once they've settled into the family dynamic, the same can't be said of this man's ex. 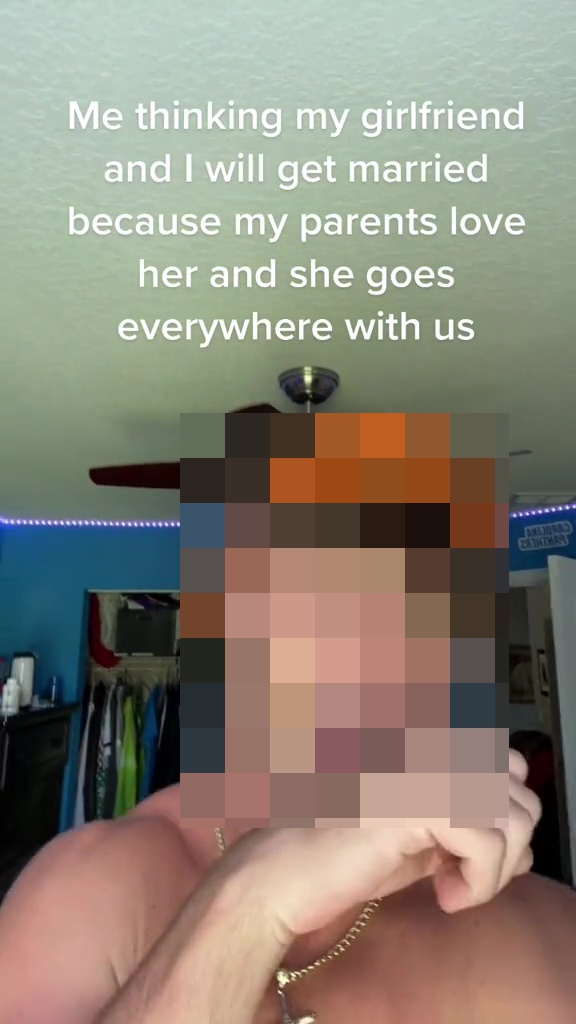 In a viral TikTok video, the man claimed his ex-girlfriend slept with his DAD on a family holiday.

And just when you thought that scenario couldn't get any worse, she allegedly ended up getting pregnant.

Before they all went on a trip together, the man genuinely believed the girl he'd been dating since high school was "The One".

And this was partially because she made such an effort with his family…. which is rather awkward in hindight.

Laughing about it now, he wrote: "Me thinking my girlfriend and I will get married because my parents love her and she goes everywhere with us.

"She sleeps with my dad on a family vacation. Gets pregnant…"

Unsurprisingly, the clip left viewers desperate for more details and the man explained in a follow-up video how he's managed to forgive his dad.

But it'll come as no surprise that he is no longer with his girlfriend.

Me thinking my girlfriend and I will get married because my parents love her and she goes everywhere with us.

He said: "I'm cool with my dad. It was a long time ago, like a couple of years ago.

"I now see it as sharing as caring. So it is what it is. It's in the past. We just kind of go through it."

The original clip racked up over six MILLION views in the past week and Fabulous is unable to substantiate his claims.

In the comments of the clips, viewers didn't know whether to laugh or cry. 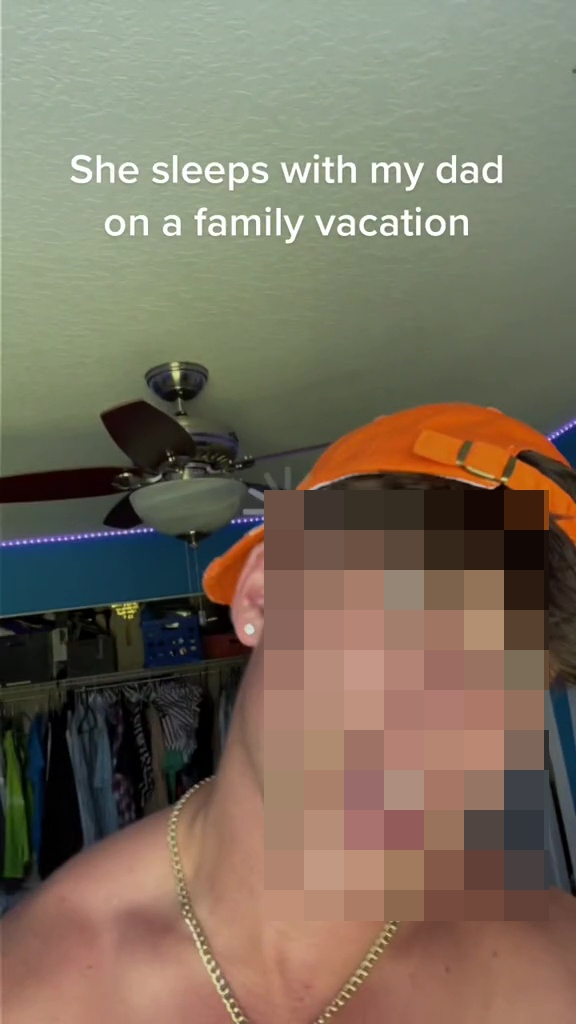 One replied: "Guess your parents loved her a little too much…"

Another added: "She went from girlfriend to step-mom REAL quick."

Meanwhile, a third joked: "Congrats on being a big brother!"

However, others claimed the story was too gut-wrenching to be true.

"I refuse to believe this," a fourth wrote. "And if it this, then it's traumatic."

A fifth said: "When he said 'sharing is caring', my jaw DROPPED."

For more relationship stories, women are sharing hilariously awful photos their boyfriends take of them & it almost takes effort to make them this bad.

And this scorned girlfriend trashes ‘cheating’ man’s Citroen by spraying obscenities across it – & neighbours are stunned.