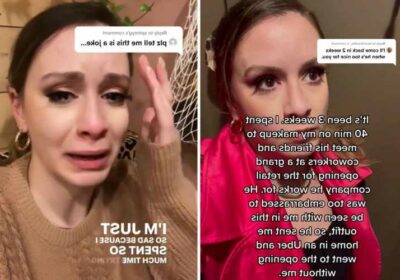 PICTURE THIS – you’ve just spent ages getting ready for a night out with your date and his friends and you’ve got your best outfit on.

You think you look amazing and are ready for a great night. 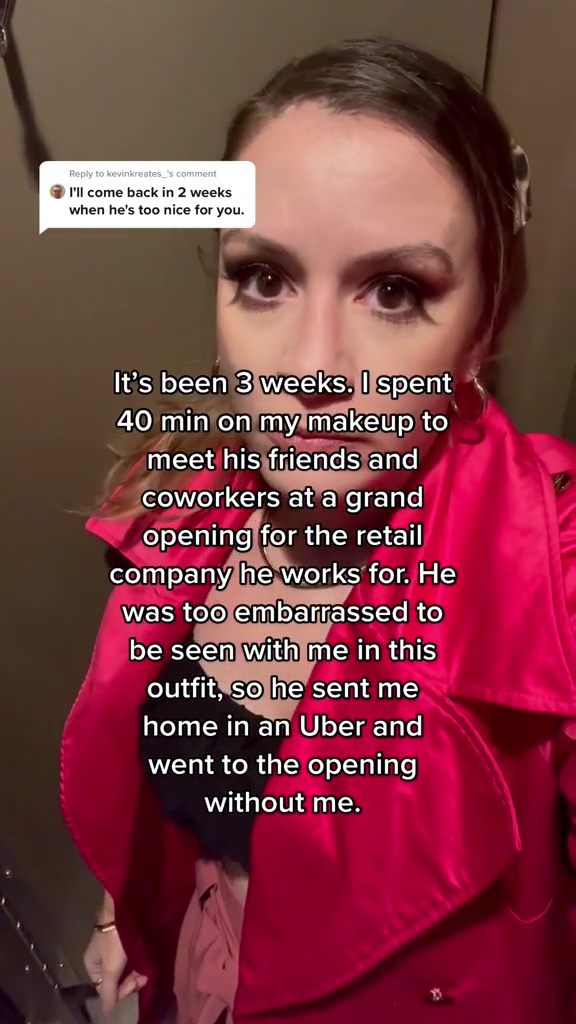 But, your date doesn’t agree…

Well, this happened to accountant Nikki Harding but that wasn’t the worst of it.

Not only did Nikki’s date not like her outfit, he then sent her home in an Uber and went to the function without her.

Nikki has taken to TikTok to open up about her experience and it’s safe to say that we are shocked.

Nikki explained that the couple had just started talking but she had temporarily moved in with him so she could get to know him better.

It had only been three weeks of them talking, but she had already started to discover red flags.

Nikki was excited to go to her date’s work function, so got herself dressed up and did her hair and makeup.

Nikki explained the night’s events, saying: “I spent 40 minutes on my makeup to meet his friends and co-workers at a grand opening for the retail company he works for.

“He was too embarrassed to be seen with me in this outfit, so he sent me home in an Uber and went to the opening without me.

“I’m just so sad because I spent so much time trying to look pretty and he sent me home in an Uber.

“He sent me home with a stranger on a Friday night.

“He wasn’t comfortable with me around his coworkers, but was comfortable sending me home with a stranger in an Uber.”

But Nikki explained that this was not the first time her date had commented on her appearance and her clothing.

“He had told me multiple times this week that I’ve been overdressed and has encouraged me to wear a baggy sweater.

“So today I went to go and pick him up from work and we were going to go out for dinner and then go to his work function and when he got into the car, he couldn’t stop staring at me and I had a feeling what was coming.” 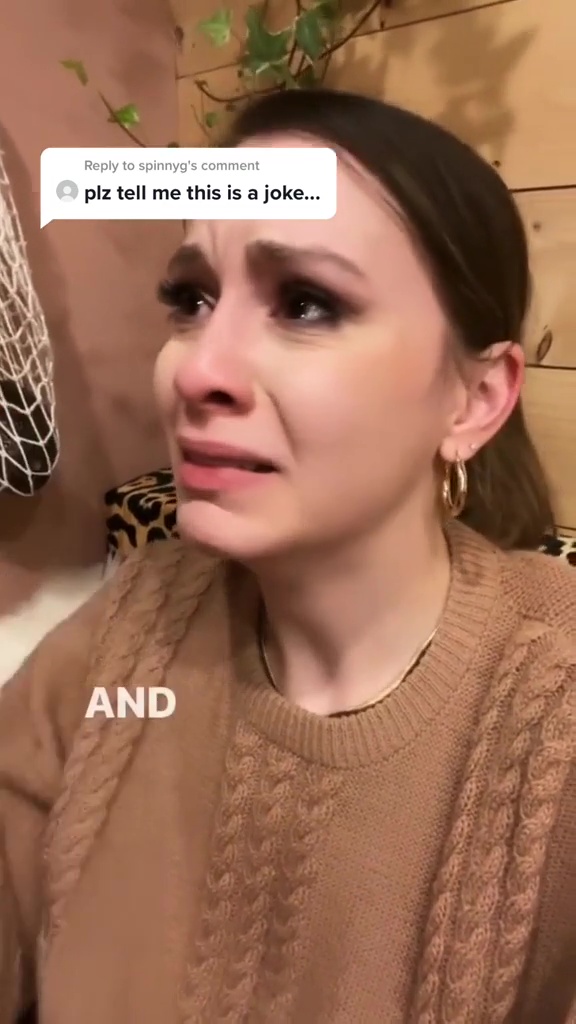 Nikki then gave an overview of the exact conversation: “I kept asking ‘why do you keep staring at me?’ and he kept saying ‘oh nothing, oh nothing’ and finally he was like ‘you just look so pretty’ and I was like ‘is this your way of telling me I’m overdressed?’.

“He said ‘well maybe not for dinner’ and I said ‘are you going to be embarrassed if I show up to your work function like this?’ and he didn’t say anything.

“So we went to the restaurant, I was not happy because this has been going on for weeks now and I said ‘I’m either going like this or I’m not going at all’ and he said ‘Well then can I call you an Uber?’

“So I Ubered back to his place where I’ve been living for the past three weeks and I packed up all of my stuff and now I’m back in my van.

“It’s not the first time he’s pushed my boundaries.

“I’m glad I got out after only three weeks and not three years.”

Many people were gobsmacked at Nikki’s date’s behaviour and quickly went to the comments to express this.

One person said: “Remember: This is him in the beginning. This is him on his best behaviour. Run” to which she said “Yup! I ran.”

Another said: “There’s going to be an apology and begging. Please don’t listen to him it’s only going to get worse. You’re beautiful and deserve so much more!” to which she said “It already started tonight. I won’t give in.”

A third said: “3 weeks in and he’s trying to tell you what to wear. This is a BLESSING he showed his true colours this early” to which she said “I’m so glad it was caught early.”

Many were also quick to point out that Nikki deserves to be treated better than this.

One person said: “Don’t be sad, you deserve better.”

A third commented: “That is a huge red flag from the beginning. You are pretty and you deserve so much better.” 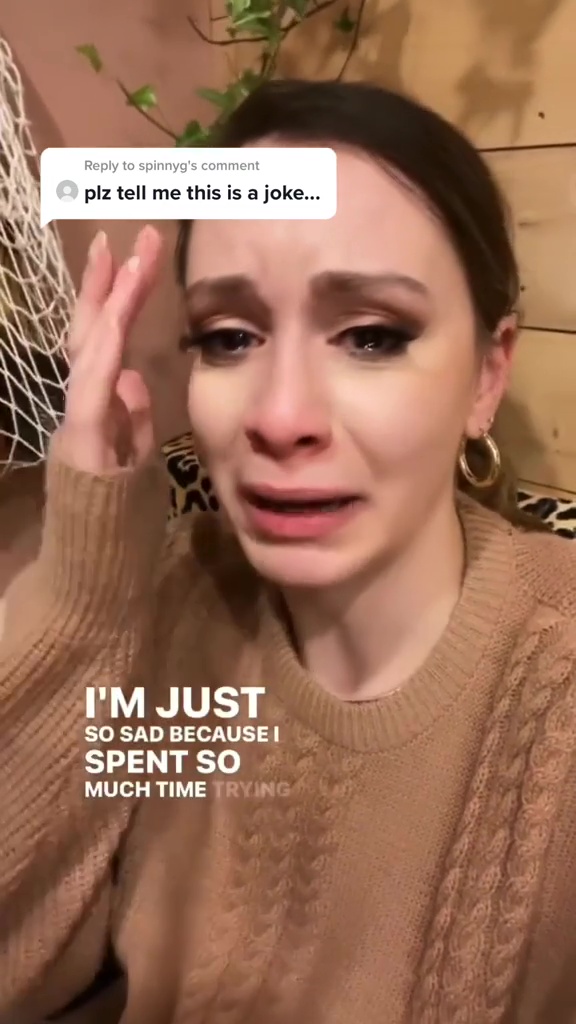 Meanwhile, body language expert reveals how to read your crush’s mind & tell if they REALLY fancy you.

Also, relationship expert reveals the 7 questions you NEED to ask on a first date.