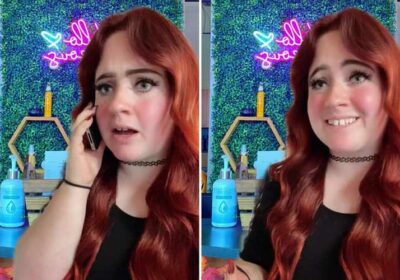 A SALON owner has explained the most annoying things clients give out about, and they even try to get a refund on TIPS.

Teresa Van Dam explains that customers often call in to make ridiculous complaints, or even worse, get their mums to call in for them. 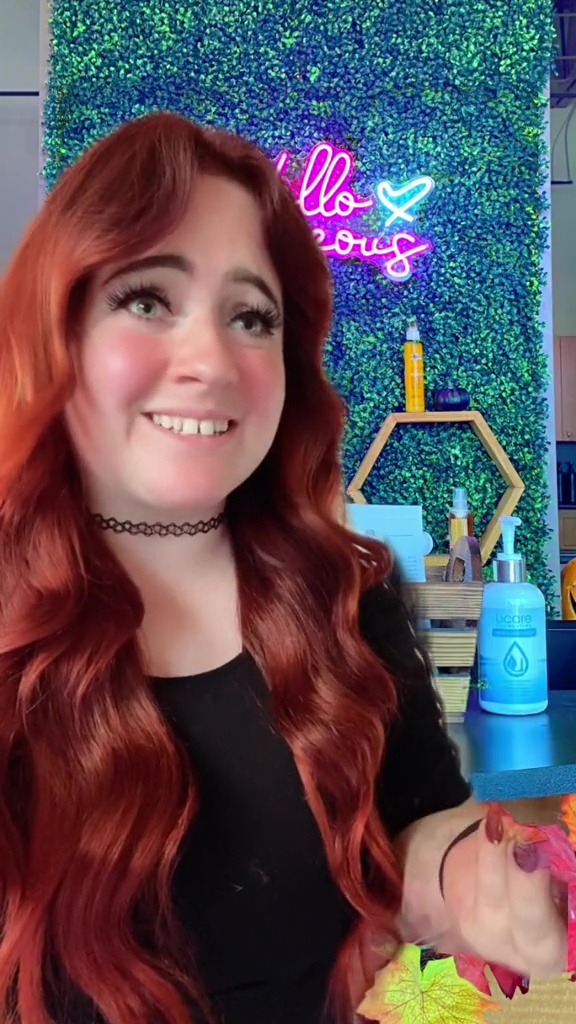 Taking to her TikTok platform, the hairdresser and salon owner said she once had a client's mum call in and ask for a refund on a tip her daughter gave her.

Posting under the domain @theresavandamstylist, Teresa reenacted a call she had with her customers mum over the phone.

Teresa said the woman said: "So my daughter was there last Saturday, and it looks like she paid a pretty penny for her hair, and I am not happy with the amount she tipped you."

After asking what the mum meant by that, Teresa said the client's mother said: "She paid $300 for her hair, she had no business tipping you a whole $20."

The salon owner said that she would look up the customer on the system, and asked if the mum had paid with her own card for her daughter.

Teresa said the mum replied by saying: "Oh no, she paid with her own credit card, but I'm in charge of her finances."

Teresa looked up the client and confirmed with her mum that her daughter was 24-years-old.

The mum said: "Yes she is, but as you can see, she has a spending problem. So I would like $15 of that tip back please."

After Teresa was clearly taken aback, the mum said "Are you having a hard time understanding?"

Adding: "I don't want it back on her credit card though I want to come to get it in cash."

Teresa explained that the payment could only be refunded through the same method of payment.

"Seeing that she is a grown adult, I am not going to be issuing it at all," said Teresa.

The mum said that she would not let Teresa actually speak to the daughter as "it was not her business" and continued to press to collect the cash refund for the tip.

Teresa then explained how when the mum realised her daughter could hear her phone call, she pretended she was on the phone with someone else.

In another post, Teresa explains how another client's mum called in to complain that not every stylist in the salon had specialised in extensions.

Asking to speak to the manager when she called, one mum said how her daughter wanted to get extensions done in Teresa's salon, but the hairdresser she "messaged on Instagram" did not actually work with extensions.

"Seeing that she is a grown adult, I am not going to be issuing it at all,"

Teresa explained that only four of her staff membersare extension certified, to which the mum replied: "So there's only four of you there that know how to do hair?"

The mum continued asking why ALL the staff were not qualified in extensions saying her daughter wanted that specific stylist to do her hair.

The client's mum said she would not accept any other stylist doing the extensions, and when Teresa said "it doesn't work like that" the mum replied, "well that's just dumb."

Teresa's post has been viewed a whopping 2.7million times and TikTok users have been quick to comment.

"POV: The daughter was actually fine with another stylist, Karen just wanted to argue for no reason" commented one person.

"You mean to tell me not every doctor is a cardiac surgeon? It takes extra study for that" commented another.

A third said: "It doesn't work that way,' is my favourite thing to say to people." 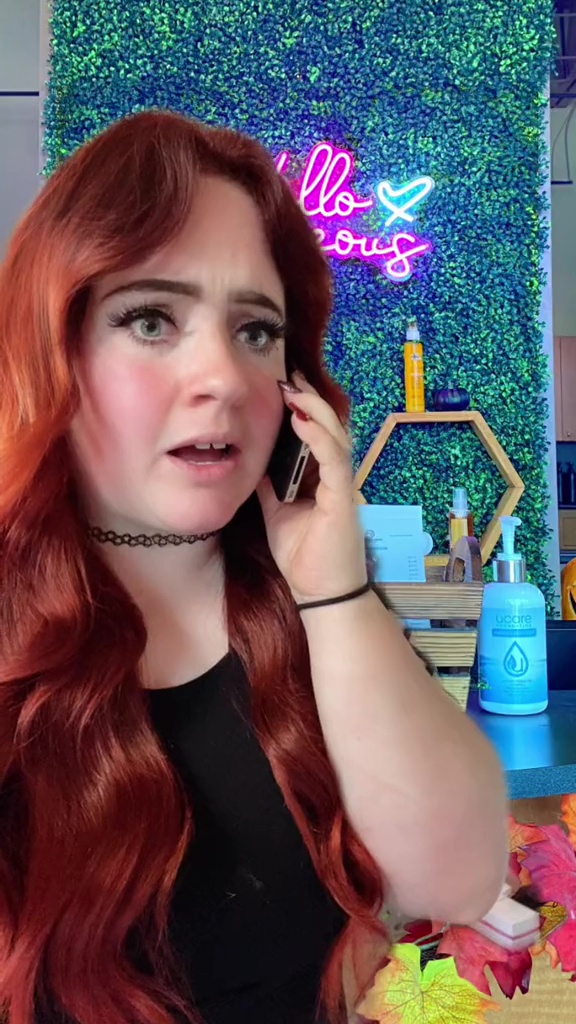 More on customers being unreasonable… I’m a waitress and these are the annoying complaints customers make every day AFTER they’ve eaten their food.

And…I work in a supermarket and all customers say the same stupid thing at the checkout – along with other annoying things.