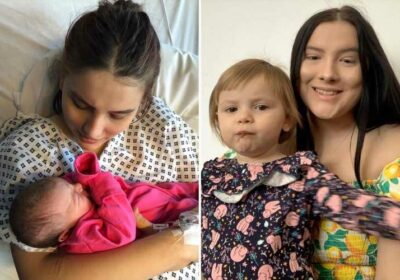 A WAITRESS who got a stomach ache at work was stunned when she gave birth hours after finishing her shift.

Jodi-Marie Ash had no idea she was pregnant when she was rushed to hospital in agony. 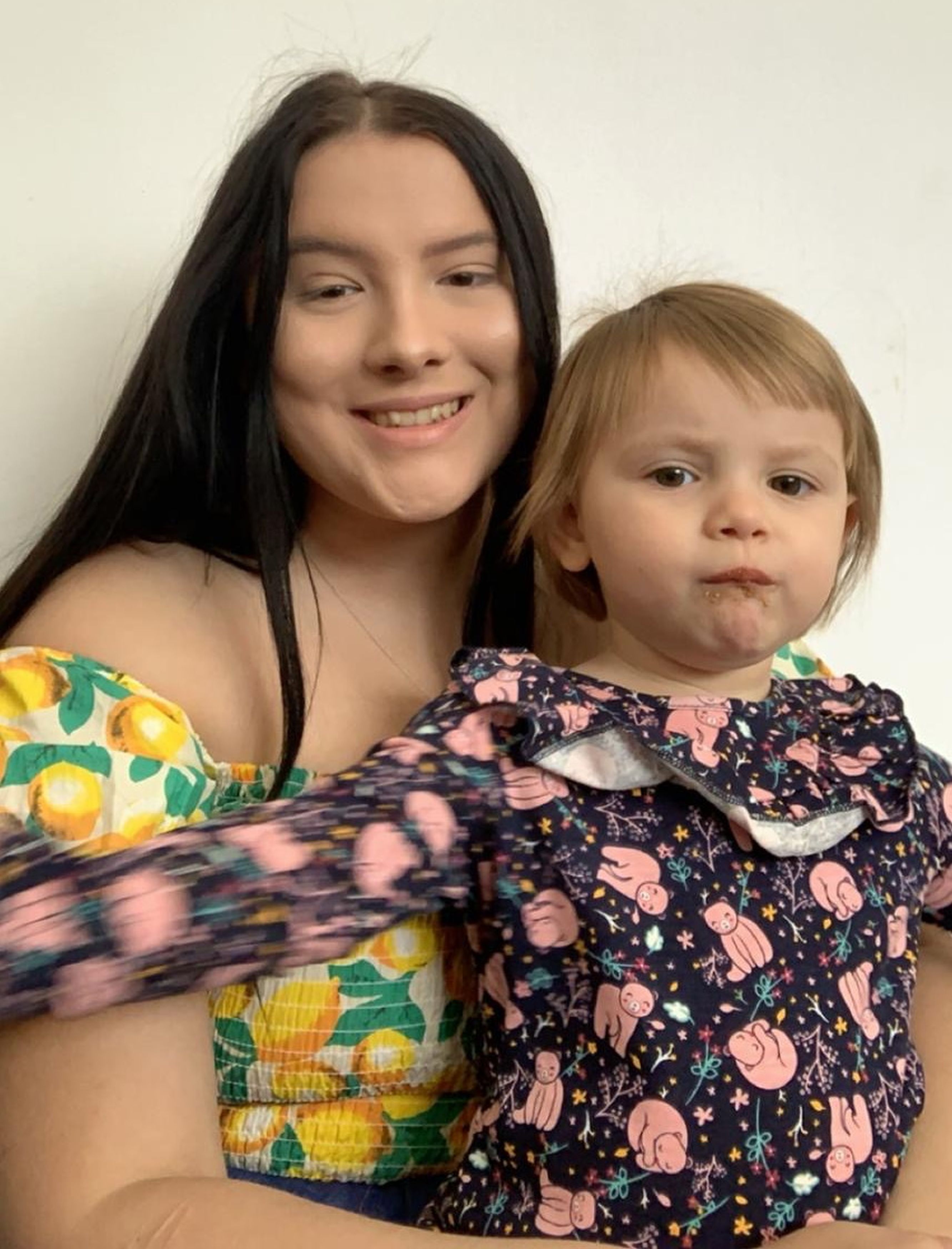 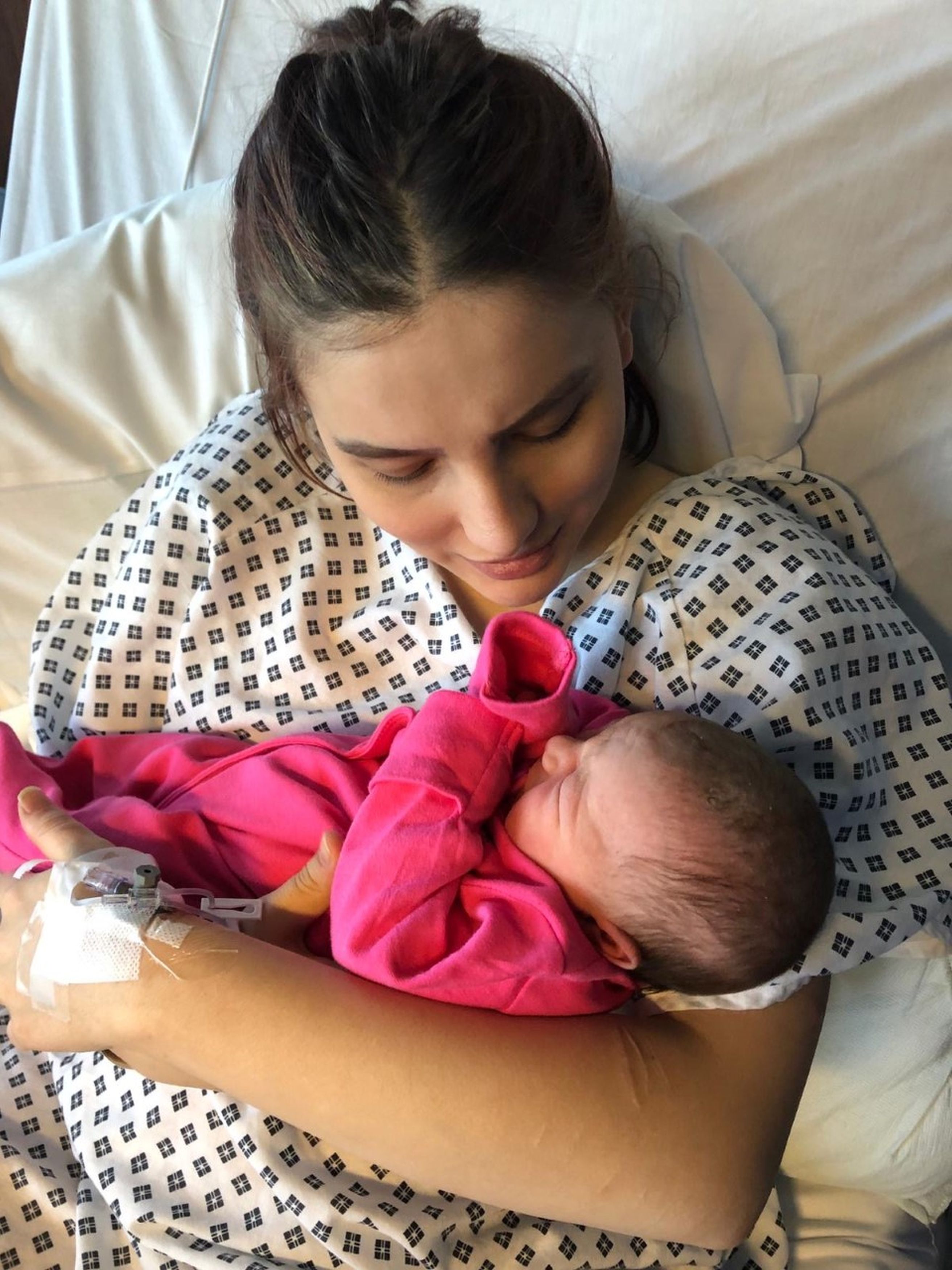 But doctors told her she was already in labour and her daughter Skyla was born an hour later.

Jodi-Marie was on the Pill and had no bump.

She had climbed the 02 Arena and gone clubbing for her 18th birthday — while unknowingly carrying her baby.

Jodi-Marie, of Basildon, Essex, said: “I went to hospital with a stomach ache and came out with a baby.

"I was shocked and surprised — it was all a bit surreal.

“I thought the pain was stomach ache or something I’d eaten — I didn’t think for a second I was in labour. 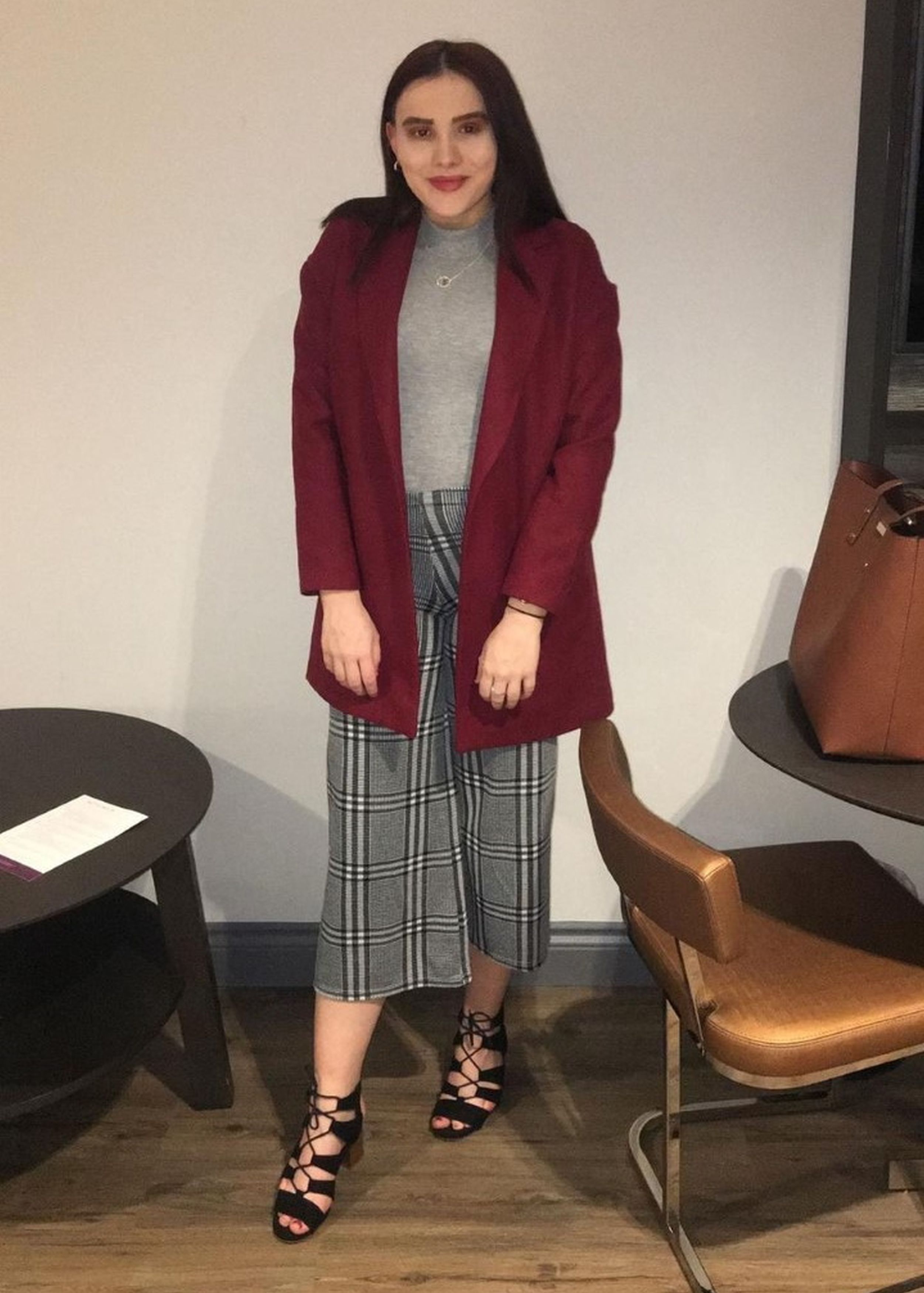 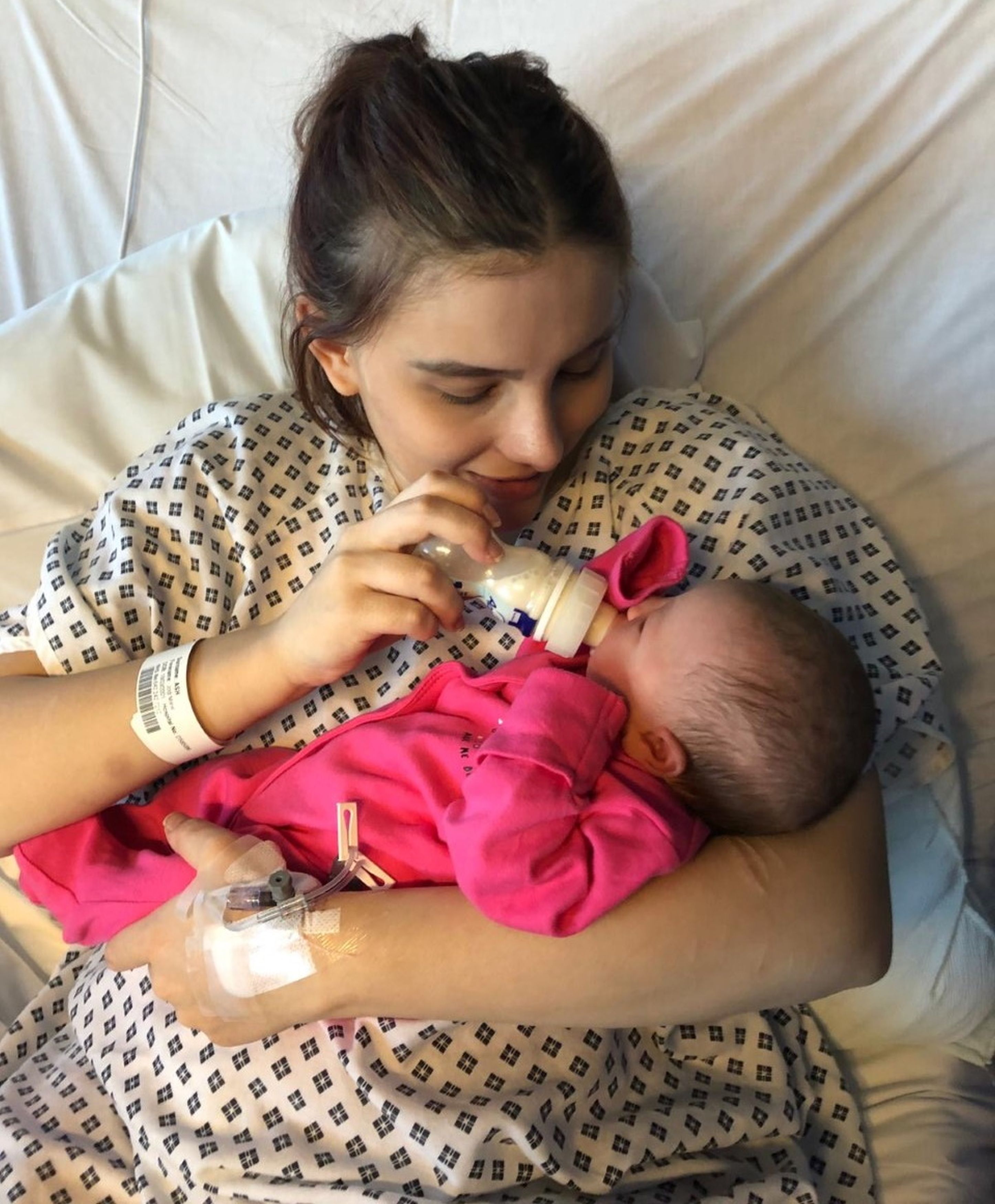 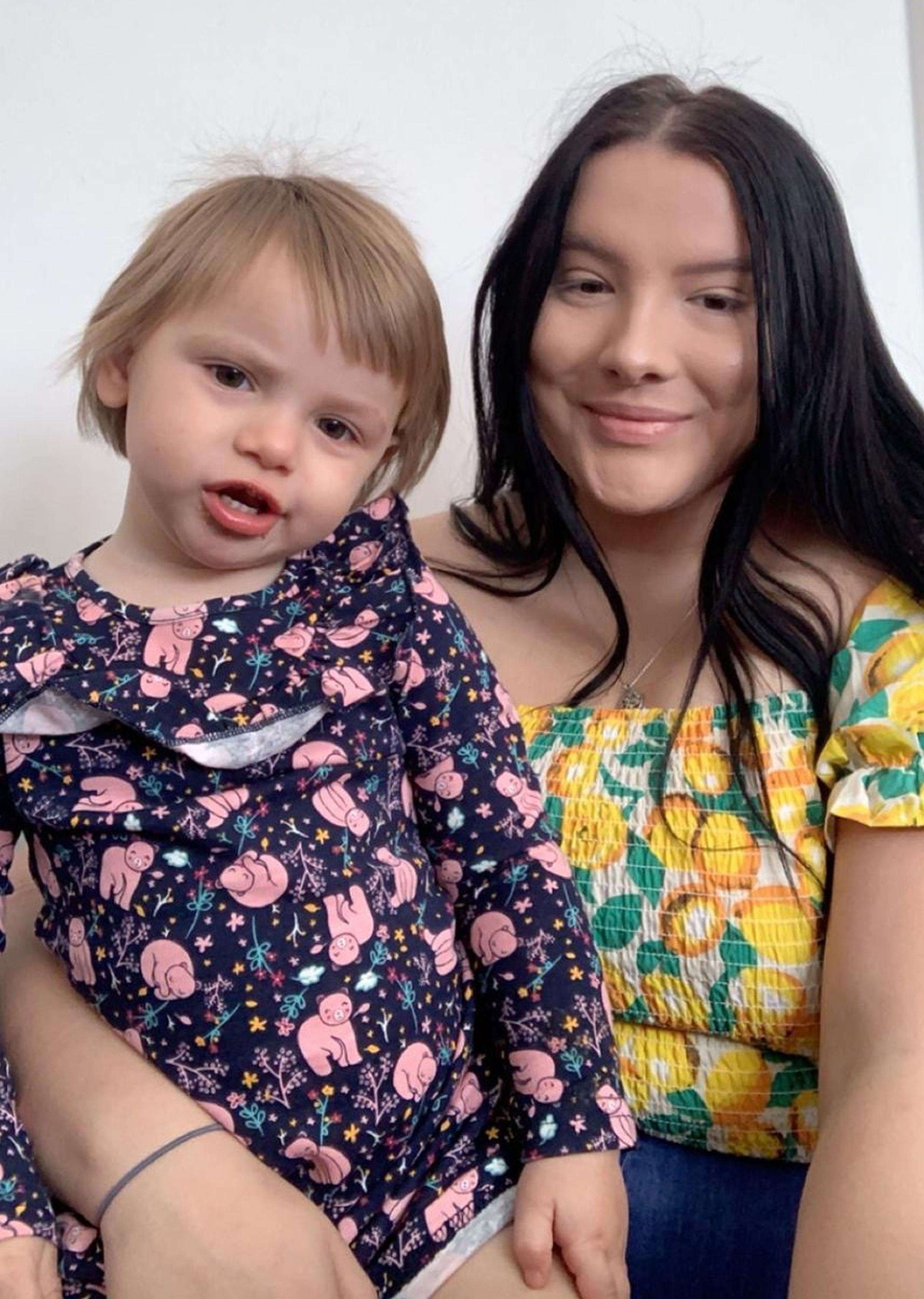 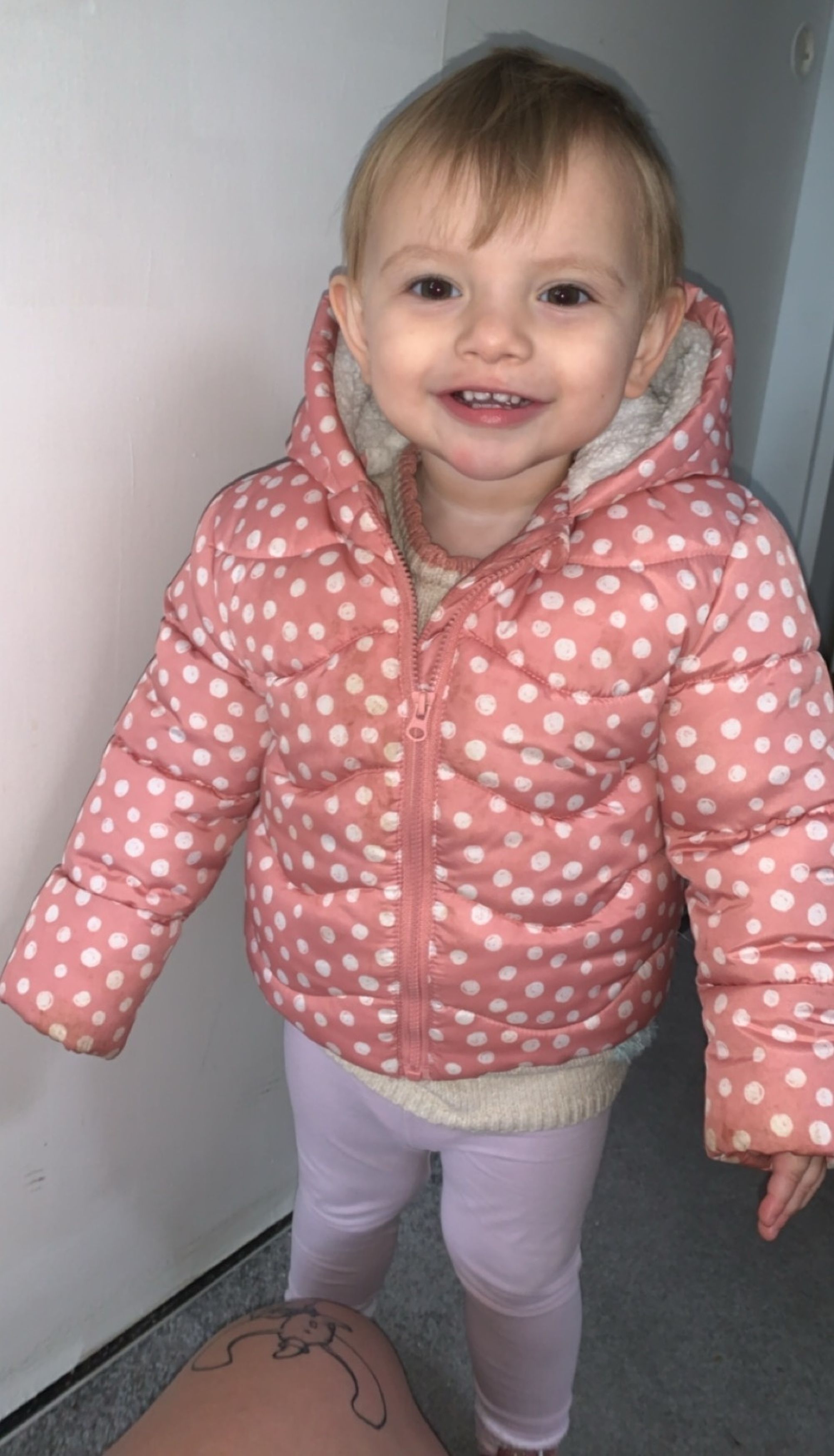 "I didn't have any symptoms – I was on my period the whole time."

With Skyla now one, she added: "My friends were just as shocked as I was.

“I wouldn’t have it any other way.”