Home » Fashion » I had a row with my mother in law while giving birth, she didn’t like the baby name we chose & kept making suggestions

I had a row with my mother in law while giving birth, she didn’t like the baby name we chose & kept making suggestions 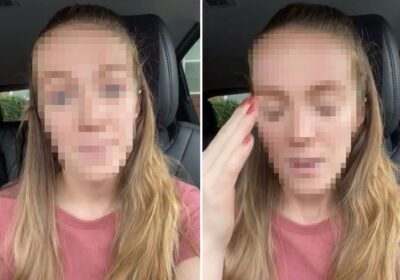 ONE new-mum has told how she was fuming when her mother-in-law started having a go at her when she was in the delivery room.

While in the process of giving birth to her first baby, one woman tells how she was in "incredible pain" when her hubby's mum thought it would be a good time to start a debate about the babies name. 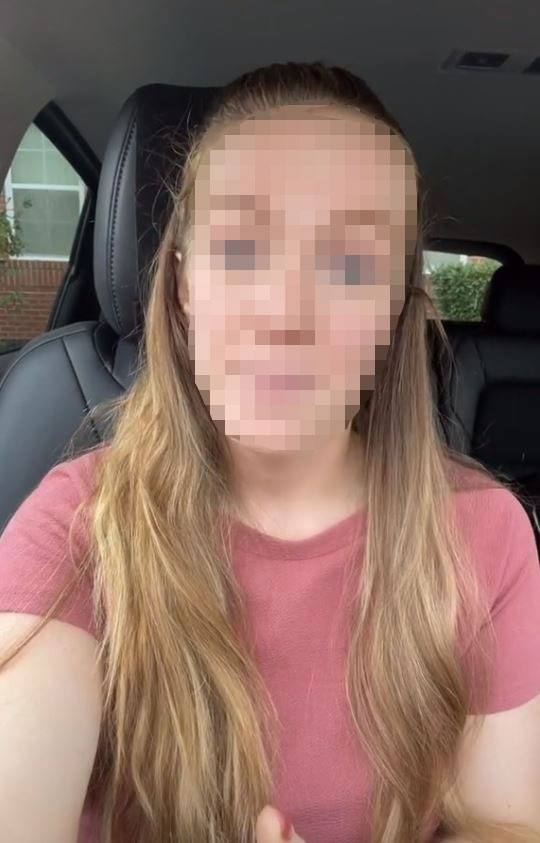 "For our first child, my husband and I came up with the name pretty quickly. We got a custom baby book made, a custom blanket, we had her name up on the wall in the nursery. We were so excited and we loved the name" said the mum.

Adding: "Throughout my whole pregnancy my mother-in-law did make a few comments, like how we really should change it, she didn't really like it, but we just ignored it because it was our baby and we were so excited.

The woman said that when the time came for her to go into labour, her hubby's mum was in the room, and thought it was a good time to kick off about how the couple's decision not to change the name was disrespectful to her.

"I was eight centimetres at this point, and I was in so much pain. I didn't have an epidural. It was my first baby, and she's sitting there going on this while rant saying that we don't respect her because we are going with our own name" said the mum.

Adding: "She started pulling up her phone and going through all these names that she wants us to give the baby, and how she is the grandmother and she has a RIGHT to decide what the name is gonna be."

At her wits end with her labour pains, the mum said she turned to her mother in law and told her to quieten down or get out.

"I finally turn to her and I'm like you know what, I need you to stop talking. If you are not gonna stop talking you need to leave the room because I was in so much pain and it was making me so angry" explained the mum.

Adding: "And she turns to my husband and she starts crying about how I'm so mean, I'm so disrespectful, how it's her duty as the grandmother to come up with the name and how could I do this. It was so frustrating."

The woman's post has been viewed over 779k times with many TikTok users being quick to comment.

"I'm trying to find out why she was in the room to start with" commented one person to which the mum responded: "I made that mistake once, she wasn't in the room with my second baby."

Another said: "Pro tip, the nurses will remove ANYONE in the room who isn't helping your Labour. It's YOUR labour. It's not a spectator sport."

"I would have had the nurses escort her out" commented a third. 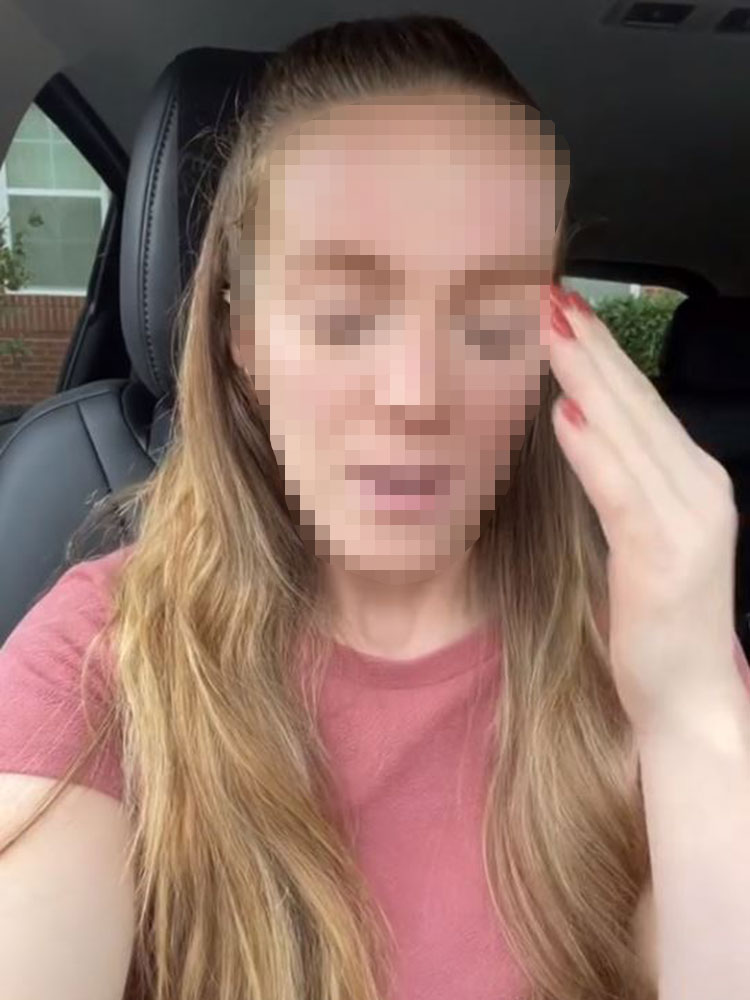 In other labour stories…see how one woman's son was born HANDS first, he was shaking doctors’ hands as they tried to deliver him

Speaking of babies see how many dirty nappies is ‘normal’ to what a sleep schedule should REALLY look like – baby expert answers common Qs.