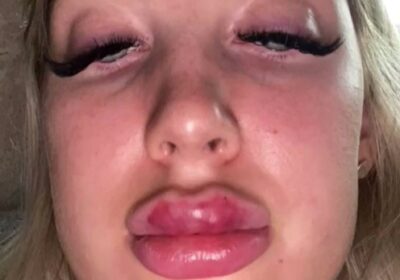 WITH more and more people turning to lip filler for an Insta-worthy plump pout, it seems as though we are seeing more and more young women taking to TikTok to show off how it went wrong.

And one woman named Erin Woodhurst, is another that shared her lip filler experience on social media. 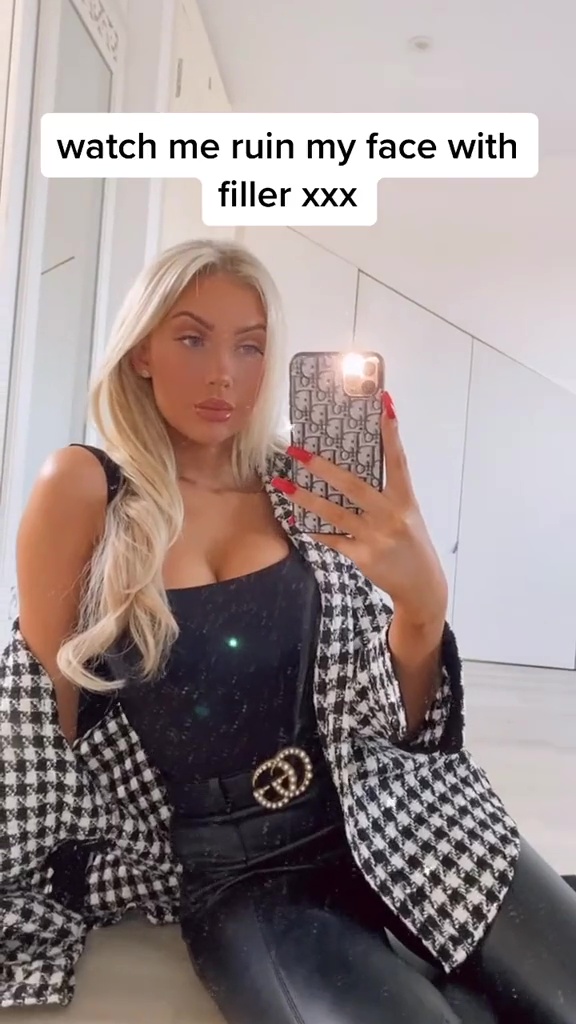 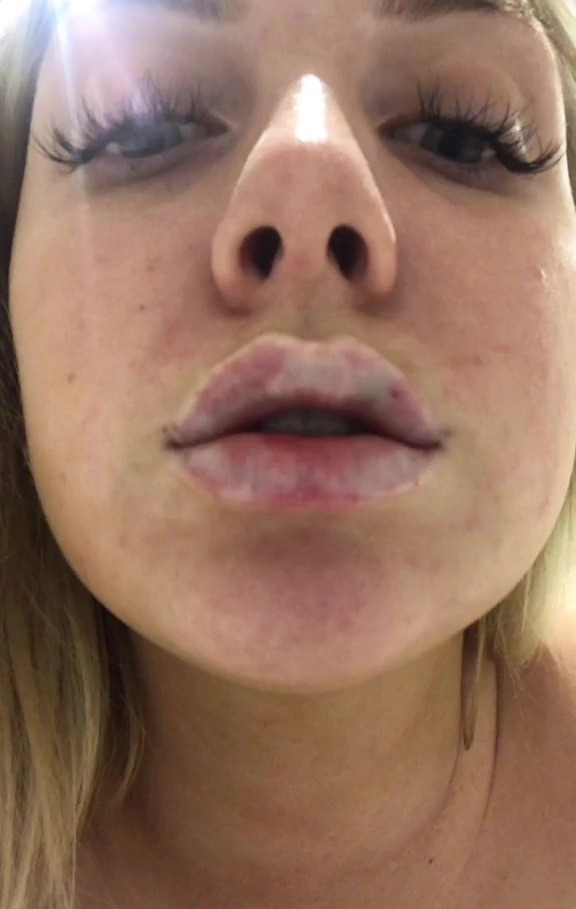 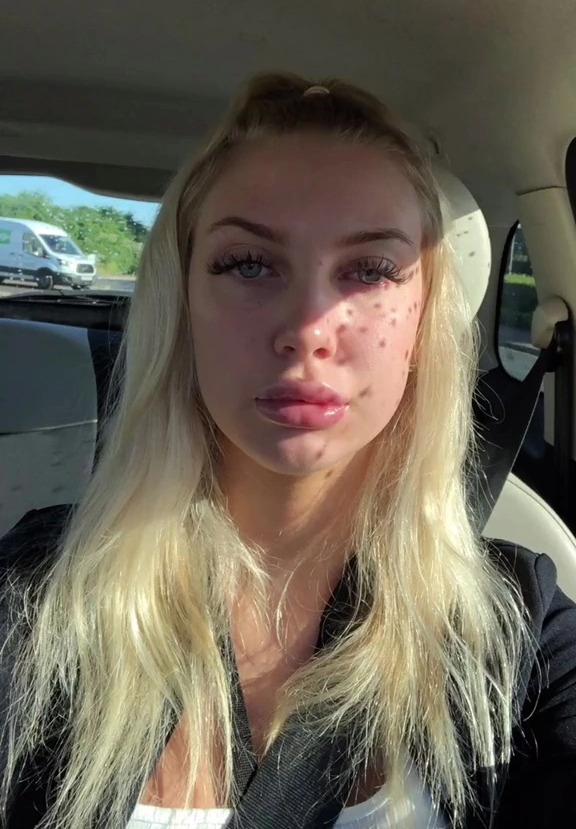 Erin explained on TikTok that she got carried about with lip filler and ended up “ruining her face”.

Not only were her lips so swollen, but she had so much filler injected into her smile that it started to migrate, leaving her with lumpy lips.

Migration occurs when dermal filler spreads to another region separate from the area in which the injection was placed.

It commonly occurs as a result of too much filler being injected into an area, which is what happened to Erin. 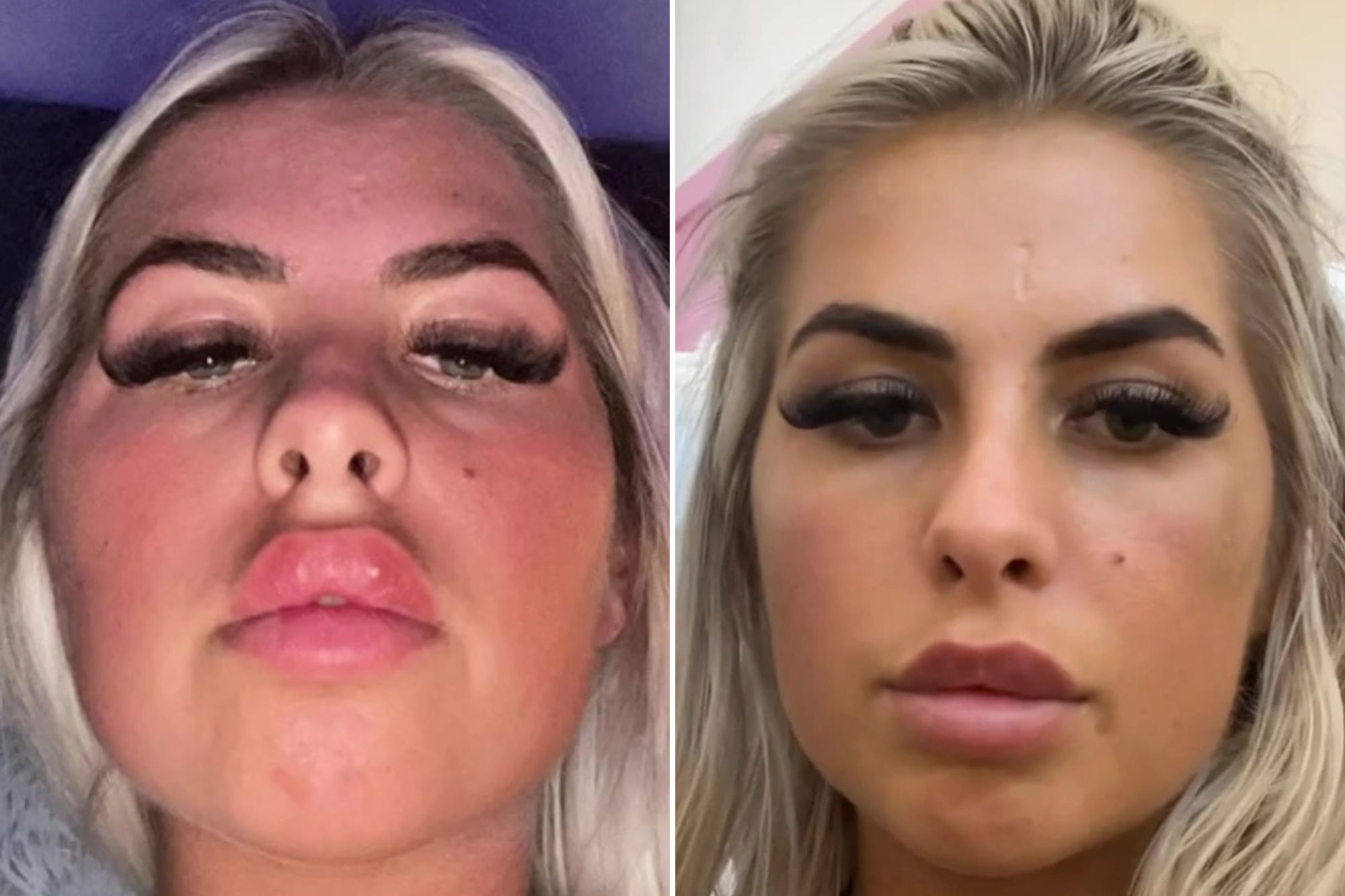 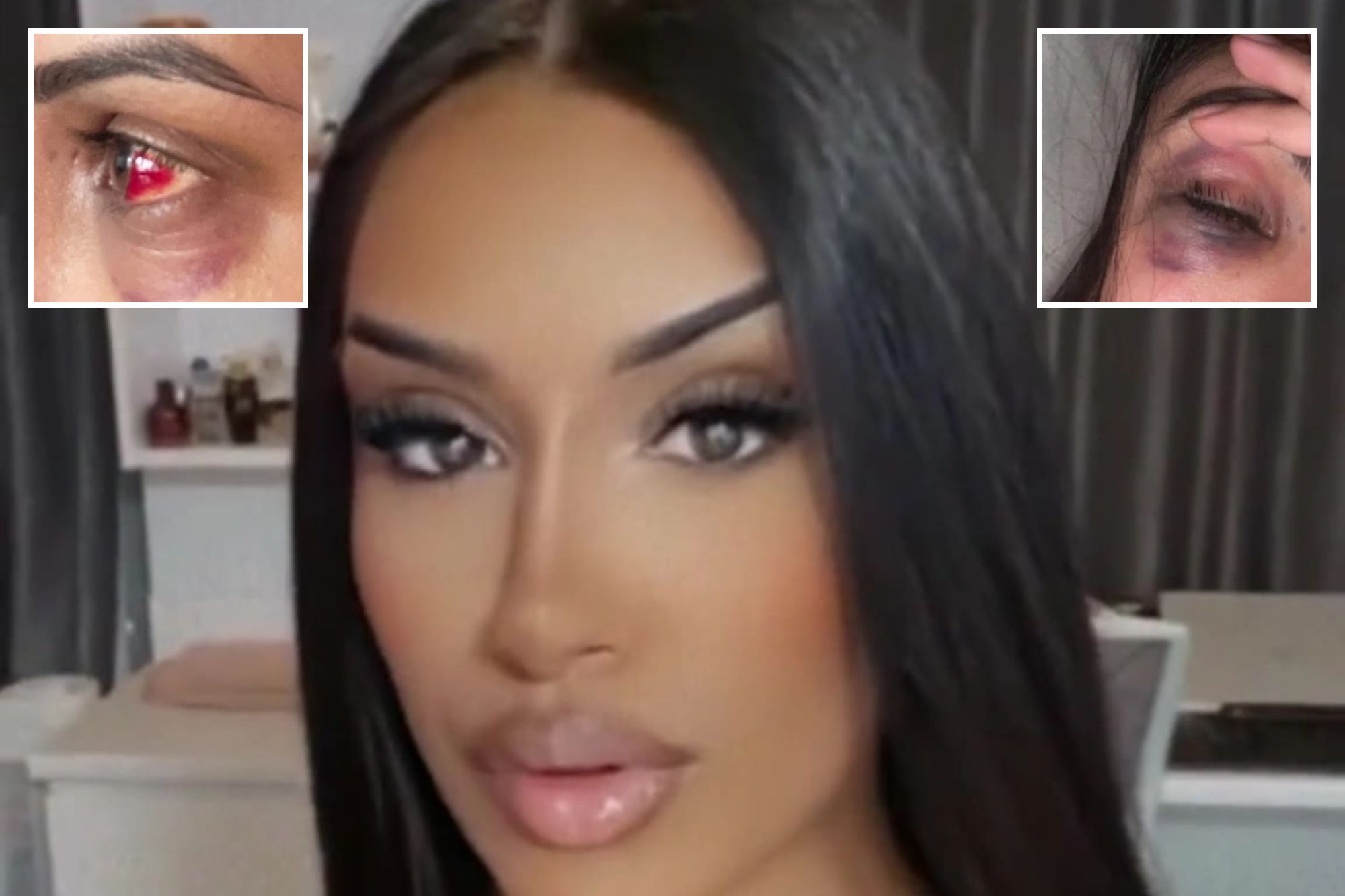 Erin took to social media to show off what happened to her lips after she had too much filler injected.

She said: “Watch me ruin my face with filler”.

The young woman uploaded her clip with the caption ‘Looks like I’ve eaten a bee lol’.

She used the hashtag #botched as she showed images from throughout her lip filler journey. 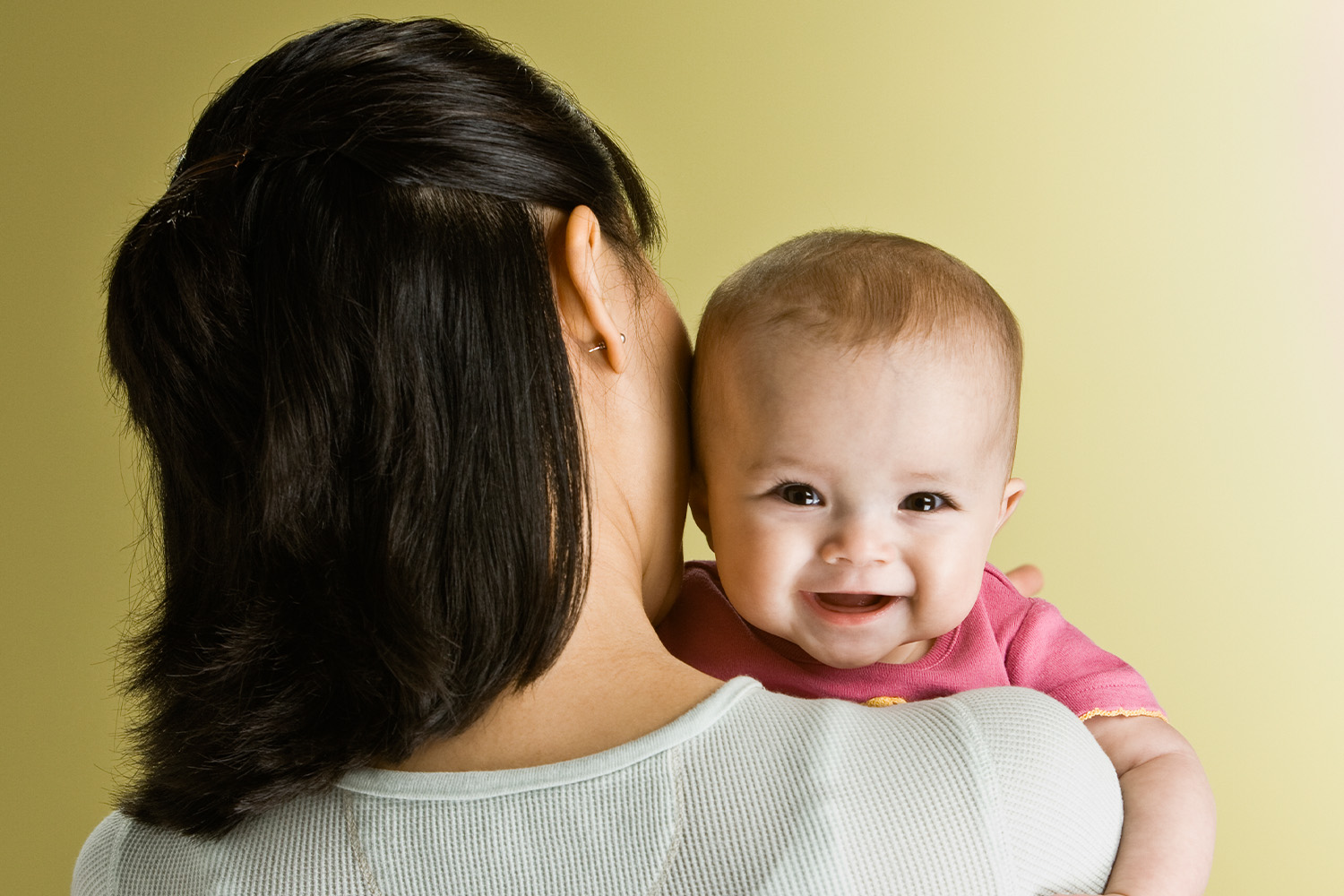 At the start of the clip, we see Erin recording herself in the mirror, before she then shares a variety of pictures from her lip filler fails.

In one picture, her lips look incredibly swollen and parts have gone white and bruised.

In another picture that was sent to a friend on Snapchat, she put the caption ‘imagine this is what I look like right now’, as she pointed out that her lips had migrated due to having too much filler injected into them.

In another Snapchat screenshot of her lips, she said ‘please look at the size of these bad boys’.

As a result of the migration, in a following picture, you can clearly see that Erin’s lips have gone bumpy, as she described her lips as “wonky”.

She then said: “Getting dissolved asap”, as they were “Swollen as f**k”.

Erin’s video has clearly shocked many, as it has quickly racked up 104.4k views.

TikTok users were stunned at Erin’s lips and took to the comments to share their views.

One person said: “So many girls ruin their beauty with it, you're beautiful already”.

Another added: “Maybe you need to change the aesthetician” to which Erin replied “Just had too much put in”.

A third commented: “They injected too much at the top of your lip like above it In the skin”. 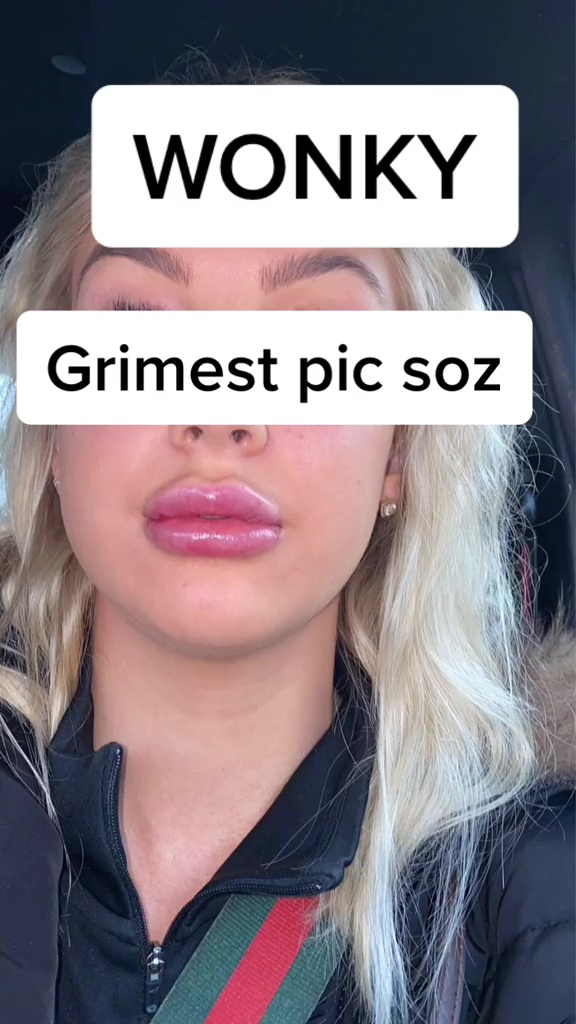 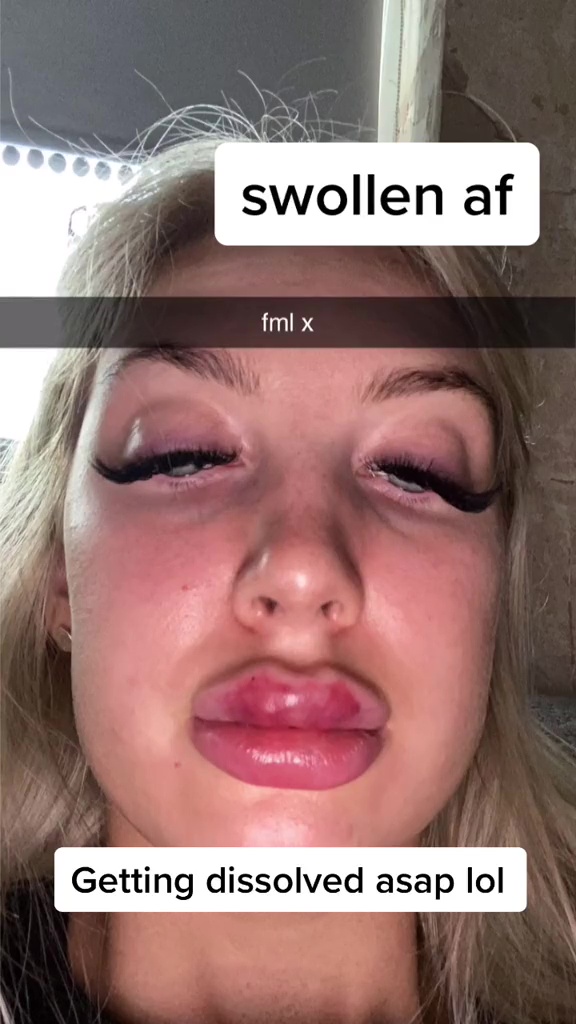 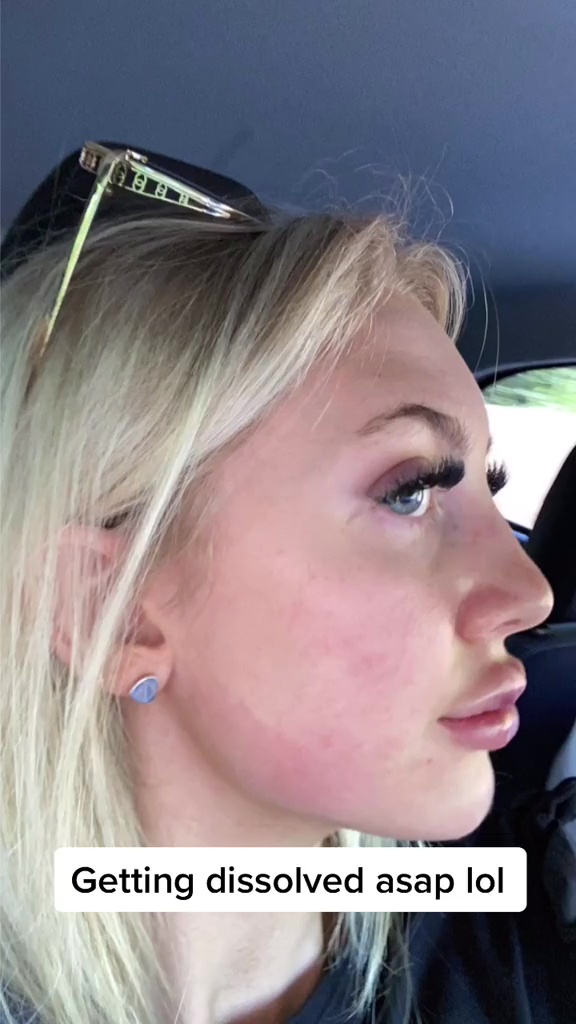