How did Perez Hilton lose weight? PEREZ Hilton is well known for being the king of Hollywood gossip and scandal.

But he shocked fans back in 2012 when he revealed his incredible weight loss – and he has kept the pounds off ever since. 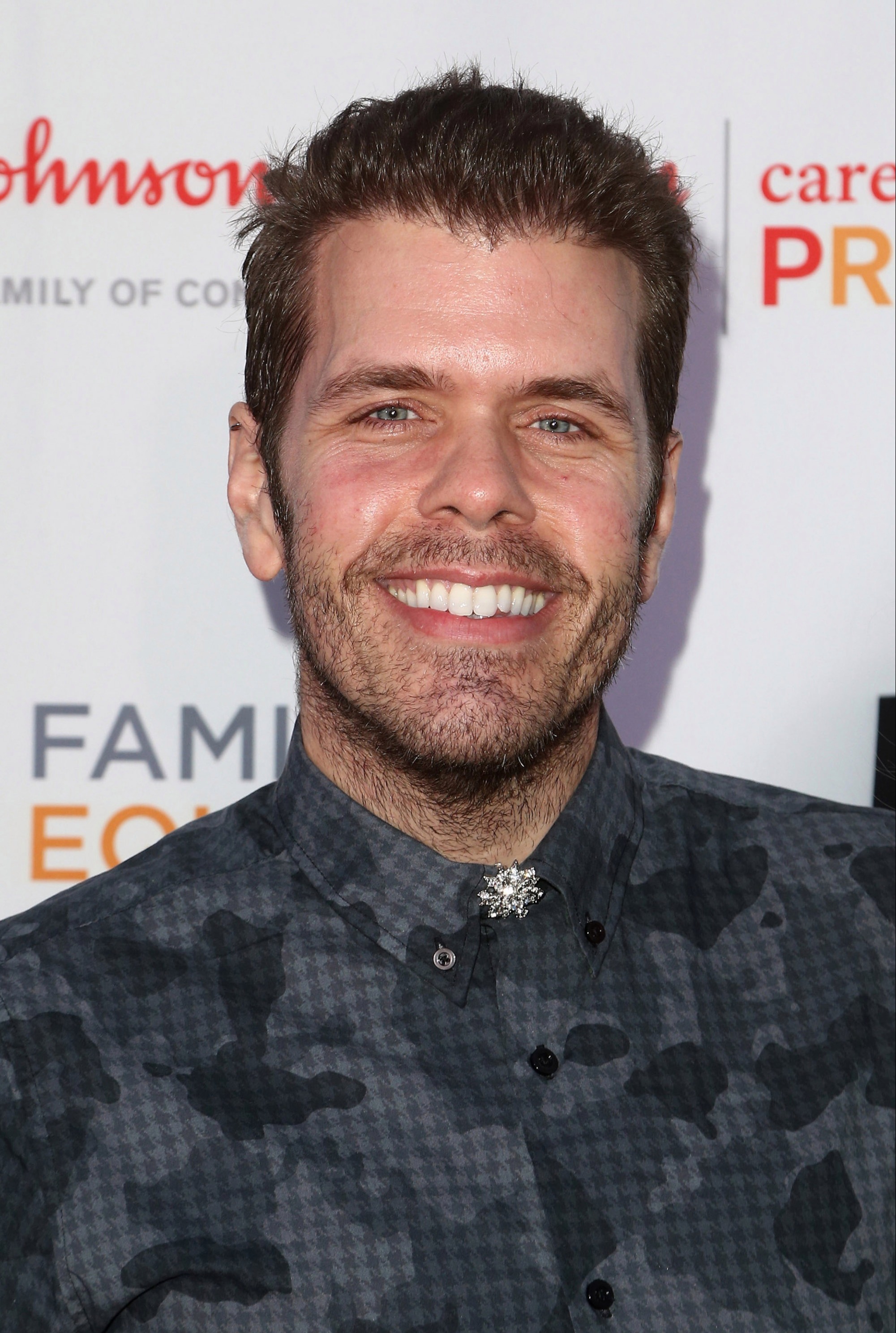 How did Perez Hilton lose weight?

Perez revealed his lost weight the "good old fashion way" by changing his lifestyle to involve healthy eating and exercise.

Speaking to shape.com he revealed what is fitness routine is.

He said: "It's very intense. I work out seven days a week.

"I vary what I do. I work out in the gym Monday through Thursday, and I do pilates Friday and Saturday. 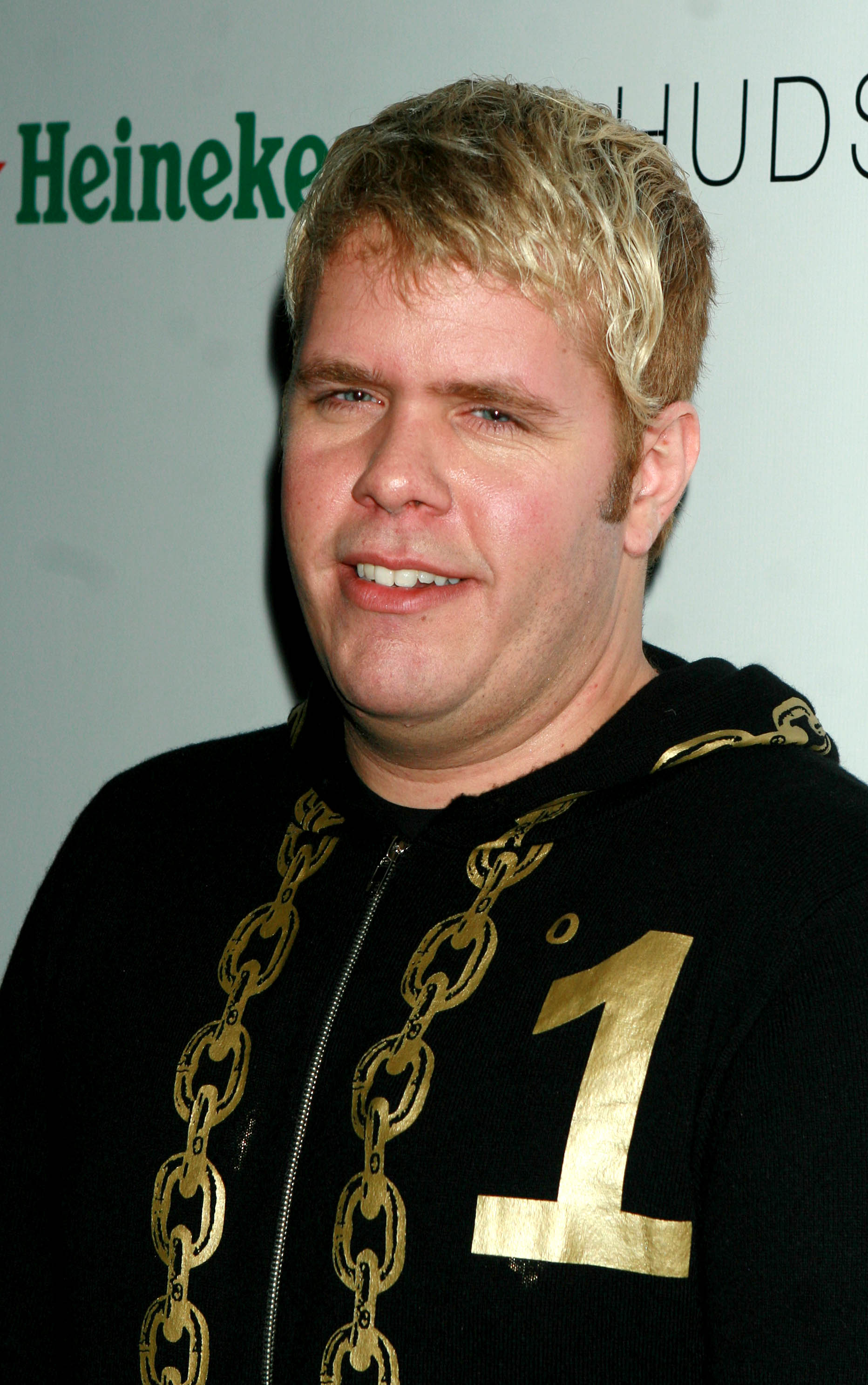 "I do yoga on Sundays and I also try to hike a couple times a week and ride my bicycle on weekends.

Taking about his diet he said: "I eat a very clean diet. I am fortunate enough to get my meals delivered, which makes a huge difference for me.

"If I don't have to think about it, and I know that everything I'm putting into my body is good for it and the proper portions and the right balances of food, it makes it so simple. And I'm not tempted to cheat.

"But, you don't need to get your meals delivered to get in shape and eat a healthy diet. You can be your own meal delivery program." 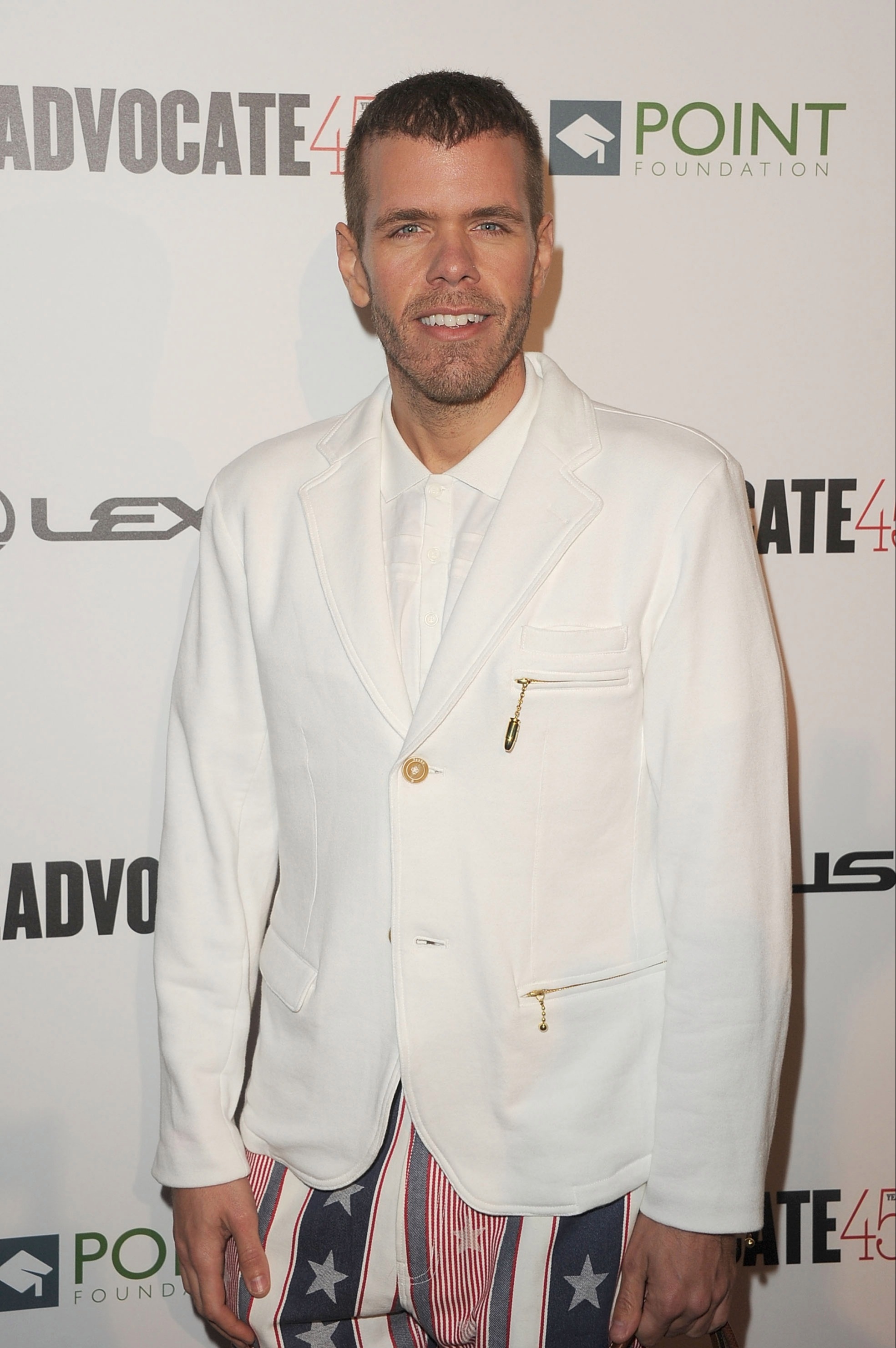 How did much weight did Perez Hilton lose?

He began his weight loss journey back in 2008 and it took him until 2012 to reach his target.

Perez has previously said that at his heaviest he "weighed a lot" but never used to weigh himself so is unsure "how big he was".

What has Perez Hilton said about his weight?

Perez opened up about why he lost weight to shape.com in 2012.

He said: "Like so many people, I have struggled with my weight throughout my entire life.

"Thankfully though, at the beginning of 2008, I made a commitment to my health and I have stuck to it.

"Nearly four years later and I am in the best shape of my life!

"I've lost more than 70 pounds and I've worked for it. I've done it the old-fashioned way, slow and steady, by eating healthily and exercising regularly. And I feel wonderful!"