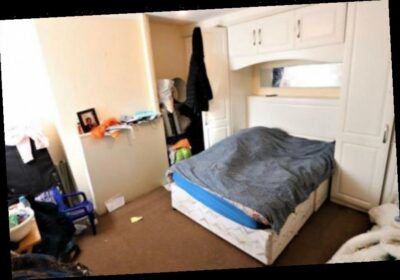 WHEN we're expecting the estate agents around to take snaps of the property for a new listing, most of us tidy up the place before getting out of the way.

One person, however, decided instead to hide beneath the covers in their bedroom as facing the day just seemed too much to bear. 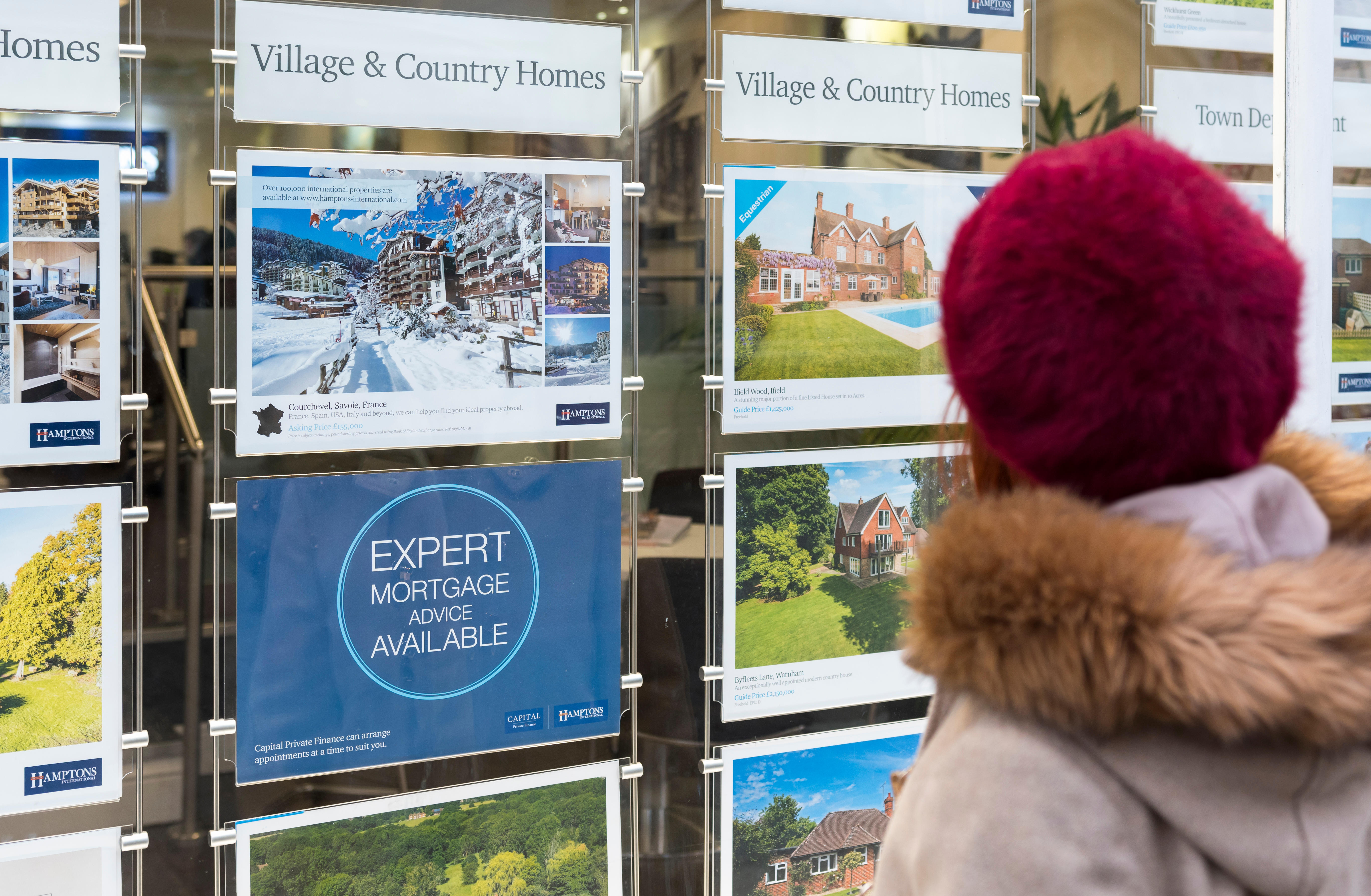 House-hunters spotted the huge lump under the covers while browsing the property listing online.

The photo, presumably taken by the estate agent, shows the double bed donning a grey duvet – with a very obvious human-shaped lump right in the middle of it.

Clearly amused, a Twitter user known as Beth shared the image online which has since attracted the attention of thousands.

"Just love that this person was like, I could get out of bed while the estate agent takes a picture or I could become b e d l u m p," the caption read.

One she later joked: "And does the bed lump *come with* the house, or will we have to supply our own?"

And a second argued: "You come take pictures before 9am and I'll be bed lump too."

But it seems failing to get out of bed during house viewings isn't so uncommon, as many shared their own bizarre stories. 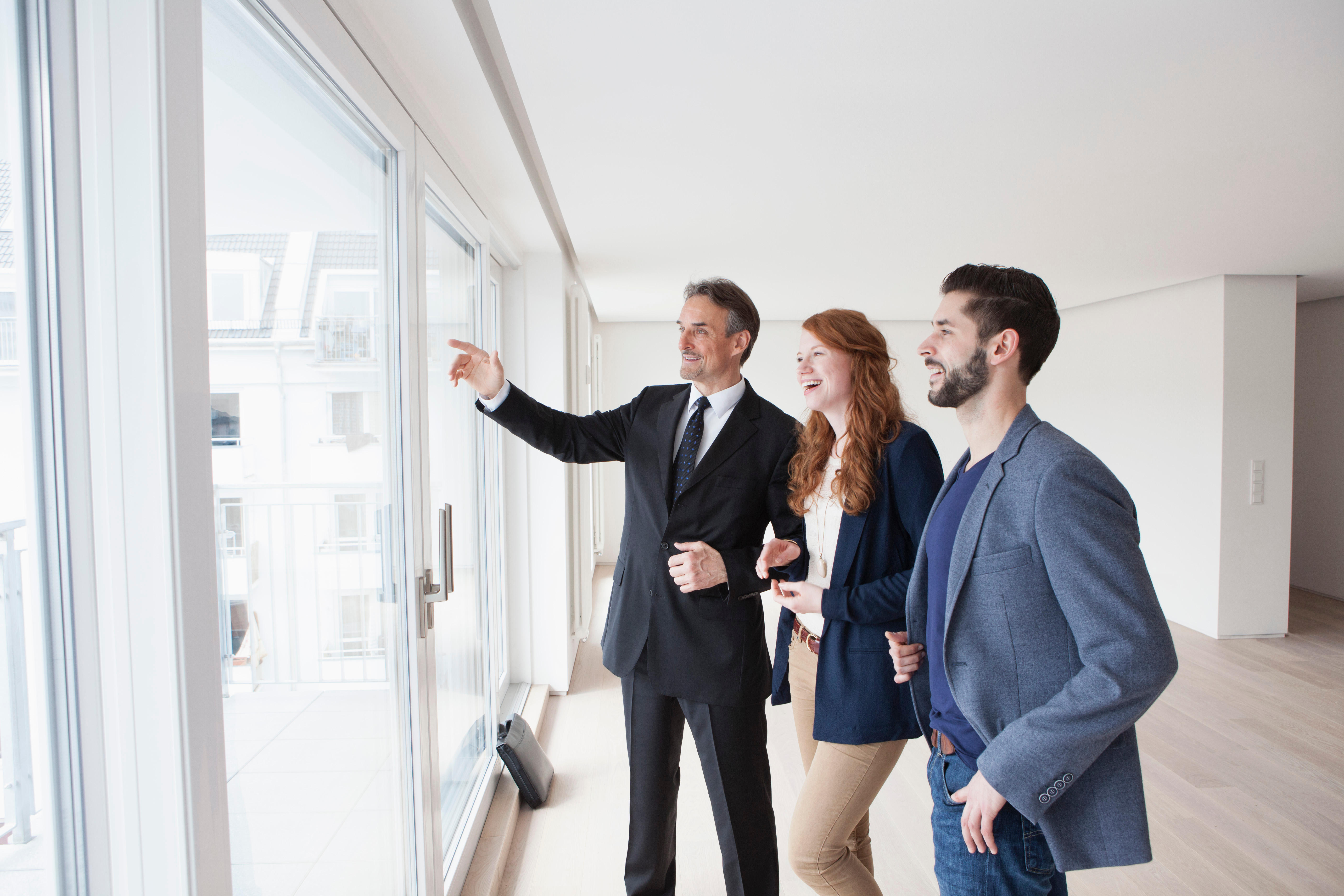 One person wrote: "I swear we viewed a house where a lad was asleep in bed. Definitely considered it myself for some viewings too."

While another added: "I actually went to look at a flat once and when we turned up with the estate agent they’d forgotten the appointment.

"We had to do the viewing with someone hiding under the sheets. Proper weird."

Meanwhile, a house for sale with ‘creepy’ bedroom wallpaper freaks out potential buyers – so would YOU buy it?

And estate agents are sharing some of their most bonkers listings including a loo made to look like a THRONE.

Plus this property expert reveals major mistake new homeowners make after buying a house which could attract burglars.