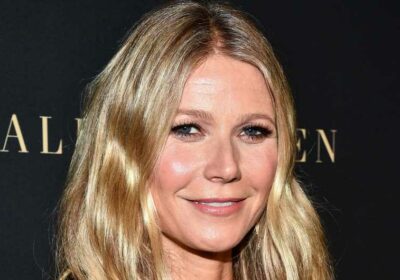 Brown Fashion Week has wrangled an impressive lineup for its first all-virtual event, which takes place March 4 to 22.

Cole will be interviewed by his daughter, Amanda Cole, Brown class of 2012 about shining a light on social issues. Another panel will be a discussion with editors such as Vanessa Friedman, chief fashion critic of The New York Times; Samantha Barry, editor in chief of Glamour, and Chioma Nnadi, editor of Vogue.com.

The event’s finale will be the 11th annual Runway Show on March 26 at 7 p.m., live-released as a YouTube film showcasing the creations of various student designers. [email protected] was unable to hold an in-person fashion show, due to restrictions on club activities this spring.

According to Sasha Pinto, president of [email protected], rounding up the guest speakers was no easy task.

“We were astonished and humbled by the positive response we received to our invitations to speak at Brown Fashion Week this year,” said Pinto. “We wanted to make Brown Fashion Week bigger than ever to spread some much needed inspiration to students given the extreme isolation everyone has been experiencing — and the fashion industry responded in overwhelming numbers. It is a tribute not only to the kindness and generosity of the individual speakers, but to the industry in general.”

She told the Brown Daily Herald, “Despite our incredible success in lining up 25 of the top people in the fashion industry, we probably had 25 people turn us down for everyone who said ‘yes.’ It was a process of cold calling, letter writing, emailing, DMing…in short we tried doing anything and everything to reach out to people on our wish list.”

The event, which is the first time it’s operated virtually since its creation, is free and open to students and others around the world. It is not limited to the Brown University community.