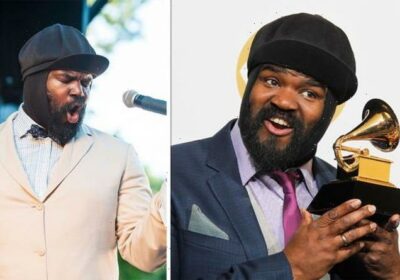 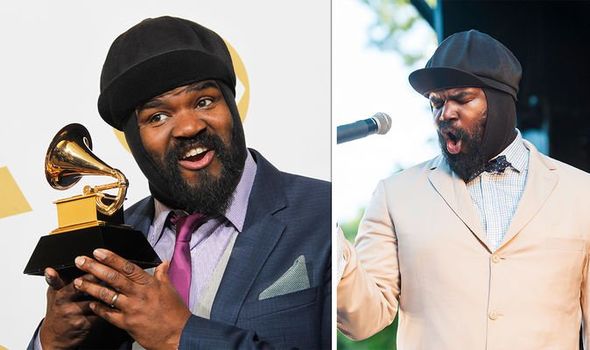 Gregory Porter is releasing his new album on November 5, and many still wonder why he always appears in his iconic hat.

Fans love his music but many still wonder why he always wears a hat in all his appearances and concerts.

The jazz singer always has a flat cap on – a Kangol Summer Spitfire – with a modified strap that covers his ears.

Gregory said his fashion statement is both “weird and wonderful” and admitted that he wears his hat mainly for health-related reasons.

“I’ve had some surgery on my skin.

“So this has been my look for a little while and will continue to be for a while longer.

“People recognise me by it now. It is what it is,” he told Jazz Weekly.

According to the singer, this is his look now and he intends to keep it.

Although he had his surgery at a very young age – when he was “seven or eight” he explained- he opted to wear a hat a few years later.

Gregory explained, however, this wasn’t a decision he made because he became a public figure, as it was before his music career started.

The singer previously admitted to experiencing some on-stage insecurity.

However, he explained he doesn’t let his scars inhibit him or his career.

Gregory mentioned the hat also works as a security blanket and referred to it as his “jazz hat.”

The artist usually gets recognised wherever he goes mainly because of his signature accessory.

“I get recognised for the hat in airports.

“In the UK, they know me quite well but they don’t give me a free pass, I get fully checked and searched. There has been a time or two when I have been asked to sing to let them know it’s really me,” he said.

However, the star admitted he wants fans to focus more on him and his work instead of his look.

Gregory said he wants to be “less about my hat and more about my heart and my sound”.

The singer is now preparing for his UK tour coming in May 2022.