Appearing on the show, feminist writer Harriet Minter insisted the diamond sparklers are a "complete antithesis to the idea of an independent woman" and an "outdated" tradition. 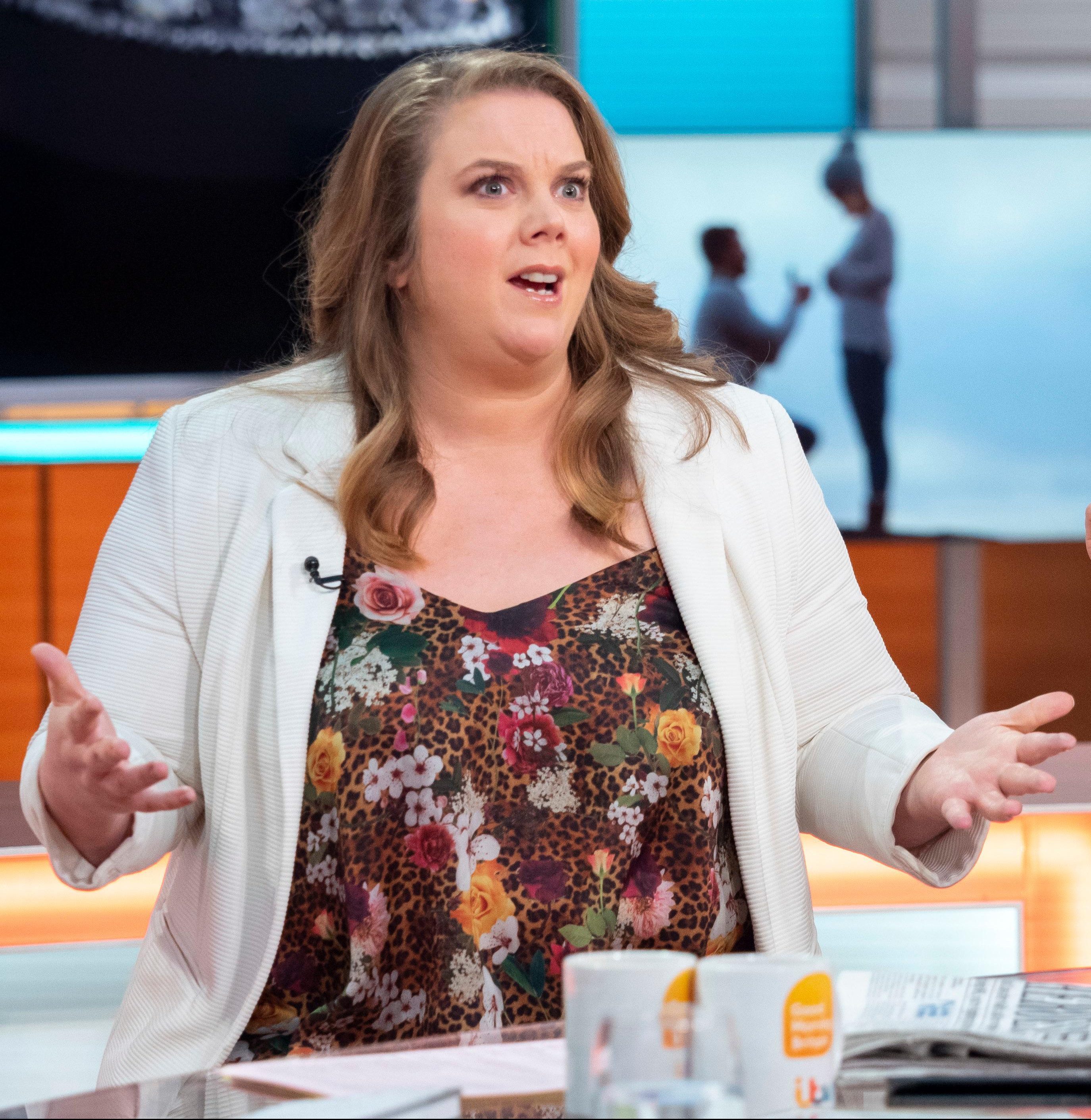 The issue was debated after a mum made headlines by refusing to wear an engagement ring saying it suggested a bride "belonged" to her husband.

Arguing in favour of engagement rings being retired, Harriet claimed they "essentially come from a place of showing a level of ownership which only applies to women".

She added: "Engagement rings in the 21st century are a bit outdated. You could be more interesting and more romantic."

Taking aim at the tradition, Harriet argued twomen have "been brought up with this fairy tale which was created in 1932 by Debeers, a diamond company, to sell more diamonds". 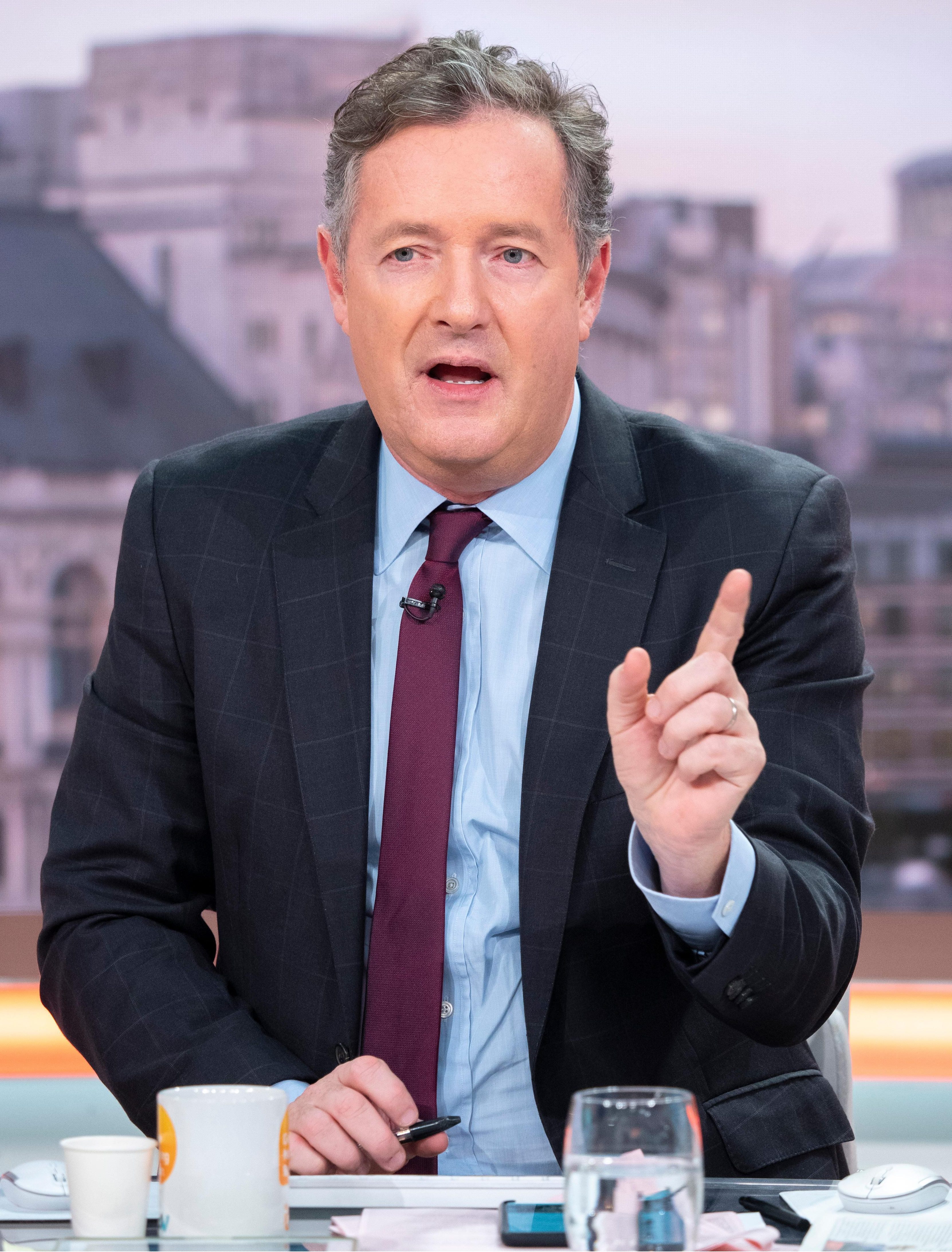 No stranger to controversy, GMB host Piers Morgan then joked that society should "just get rid of men" entirely.

Unsurprisingly, viewers took to Twitter to side with Piers' matter-of-fact standpoint.

One outraged viewer wrote: "I do belong to my husband… as he does to me. That's what commitment is! Ring or not. What nonsense!"

Another viewer agreed, adding: "Engagement rings are a statement to say you have a partner, there is nothing wrong with them. Love Piers. "

A third said: "Engagement ring debate – how ridiculous. How can they be anti-feminist? My husband and my father both have engagement rings and wedding rings, as do I!"

While another wrote: "For gay women, our engagement rings are a symbol and promise of commitment. A reminder of the sparkle. Ownership does not enter the arena at all."

In more relationship news, this great-granny, 91, has gushed about her "wonderful" sex life with a 31-year-old toyboy.

While this woman lets her husband cheat on her with younger woman, because she doesn't like having sex with him.

And Susanna Reid reveals why she took her time to find love again with Crystal Palace chairman Steve Parish in an exclusive interview with Fabulous Magazine.