Home » Fashion » From WhatsApp to dating apps, Fabulous investigates the cyber flashers invading your inbox and why d**k pics have gone next-level

From WhatsApp to dating apps, Fabulous investigates the cyber flashers invading your inbox and why d**k pics have gone next-level 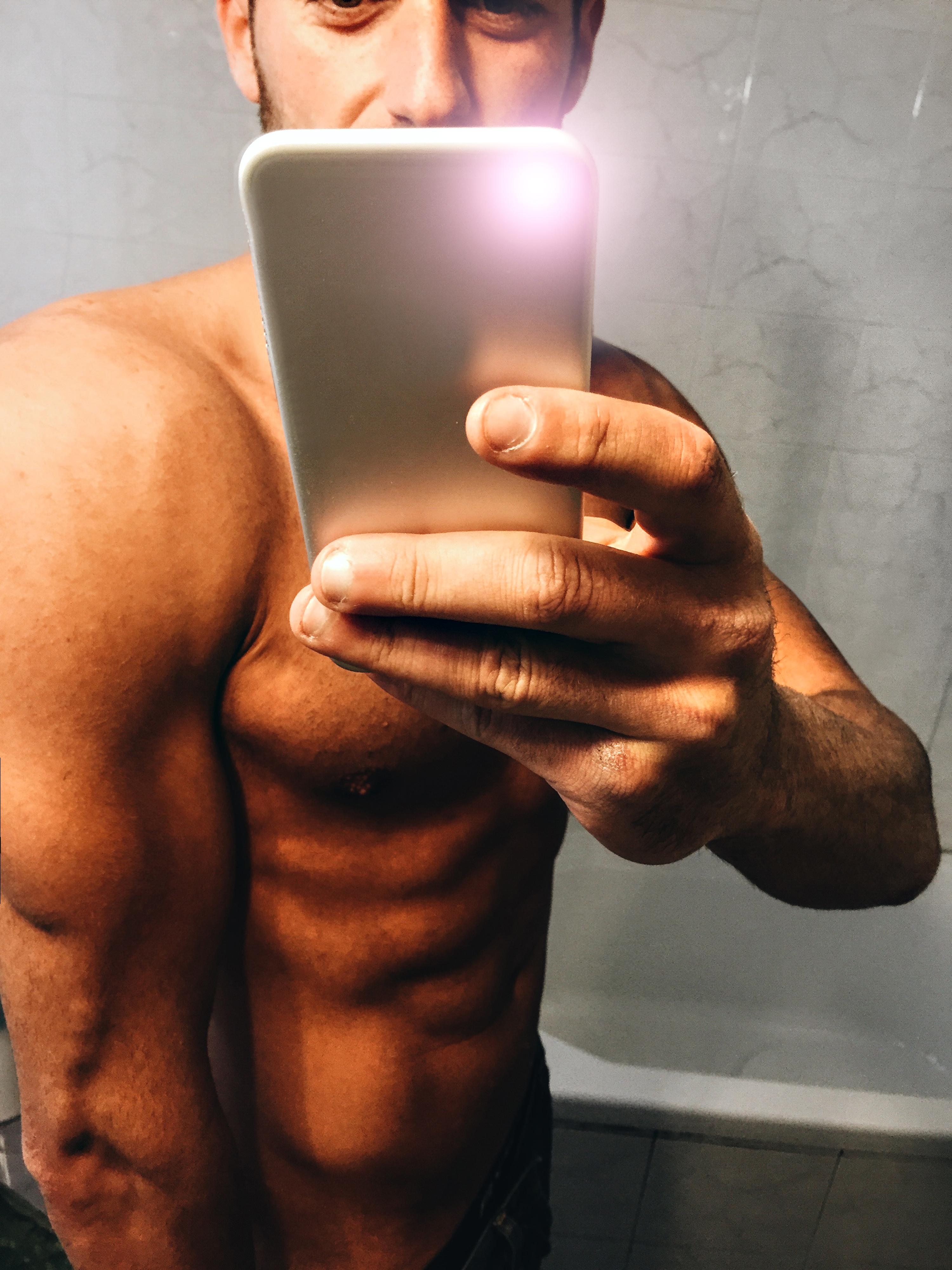 Pictures of male genitals – AKA d**k pics – are hardly a new thing when it comes to dating apps. In fact, they’re par for the course.

Just last year a YouGov survey found that 53% of millennial women had received an explicit picture, and, worse still, 78% of them hadn’t consented to receiving such an image.

The same survey also revealed that over a quarter of millennial men admitted to sending a picture of their penis to a woman, and 24% of them did so without asking permission.

“Some men are naive enough not to understand that these images, especially sent without consent, are actually revolting to women,” says behavioural psychologist Jo Hemmings. 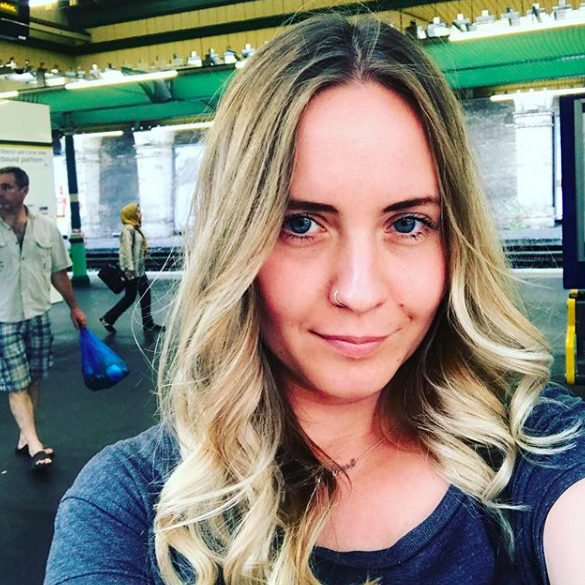 “They believe that by sending them, they will receive one back. While it’s OK if these images are sent consensually, it’s a different ball game when a woman is speaking to a man she doesn’t know on an app.

“In some cases, sending unsolicited d**k pics is a show of dominance and aggression. It’s as if they’re saying: ‘OK, you think you’re smart? Well take a look at this.’

“It’s done to shock and silence women, and is the modern equivalent of flashing – except now men are able to do it from behind the safety of a screen instead of on the bus.”

What’s even more sinister is that nearly half the men who admitted sending intimate pics knew that women might find them “distressing”, while 44% said they were fully aware women would feel “threatened” by them.

When I received that video while sat on the sofa watching TV one night in August, I was disgusted that this man thought it was acceptable. I’d been on dating apps for five years.

Of course I’d received the odd d**k pic in my time, which I had always ignored, but this was taking things to a new level.

I immediately told my housemate, who said I should block him. But I was too scared it might annoy him so much that he’d try to find me on other social media platforms – Hinge reveals full names, so he knew my surname.

Instead, I decided to send a message saying I didn’t appreciate the video and then simply ignored him.

However, the next day I woke to another pic, this time of him lying in bed naked with an erection, saying he was feeling lonely.

Although I didn’t respond, that day he sent five more messages asking to meet up.

He said it was a shame, as we “could have had some fun”, then blocked me so I couldn’t respond even if I’d wanted to. 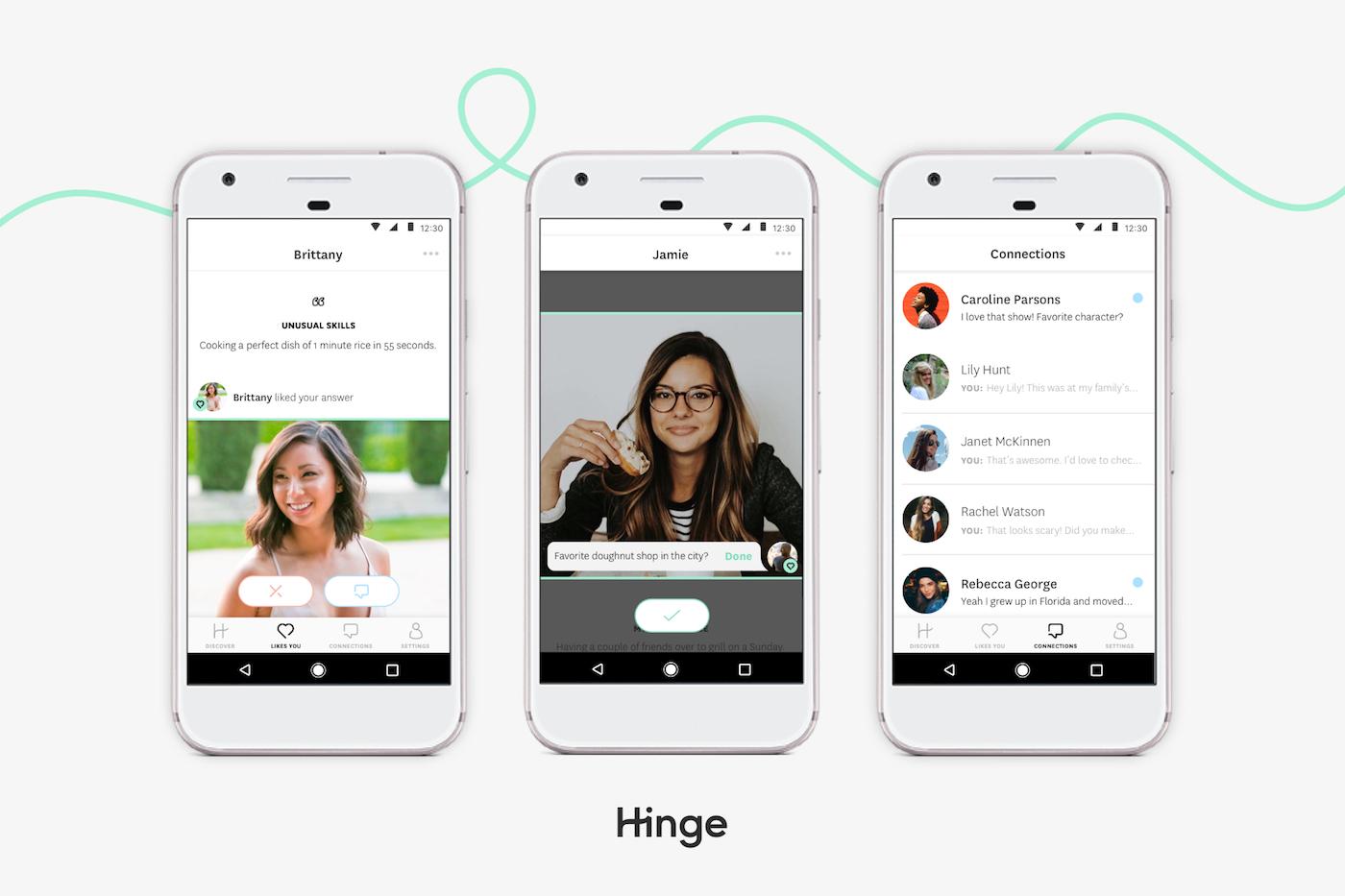 I was left furious and frightened, as it felt like he’d conducted the seedy experience on his terms, and that night I couldn’t sleep.

From the chats we’d had, we’d realised that we lived just around the corner from each other, which made me worried that I might see him in the street, or that he might somehow track me down if he was determined enough.

The next day, I reported him to Hinge. But it gave me little peace of mind, as their response was simply that it took abuse very seriously and they were sorry I’d had a “less than exceptional experience”.

Nothing was mentioned about whether he’d be banned. I never heard from them again.

But intimidating pics aren’t only being sent by people you’ve come into contact with.

The first reports of “cyber flashing” emerged in 2015, when Lorraine Crighton-Smith received two unsolicited images of a man’s penis while on a commuter train in London.

They’d been sent via AirDrop, an iPhone facility that allows photos and other files to be sent to a phone in close proximity.

“My name on AirDrop is Lorraine, so they knew they were sending it to a woman,” she said at the time. 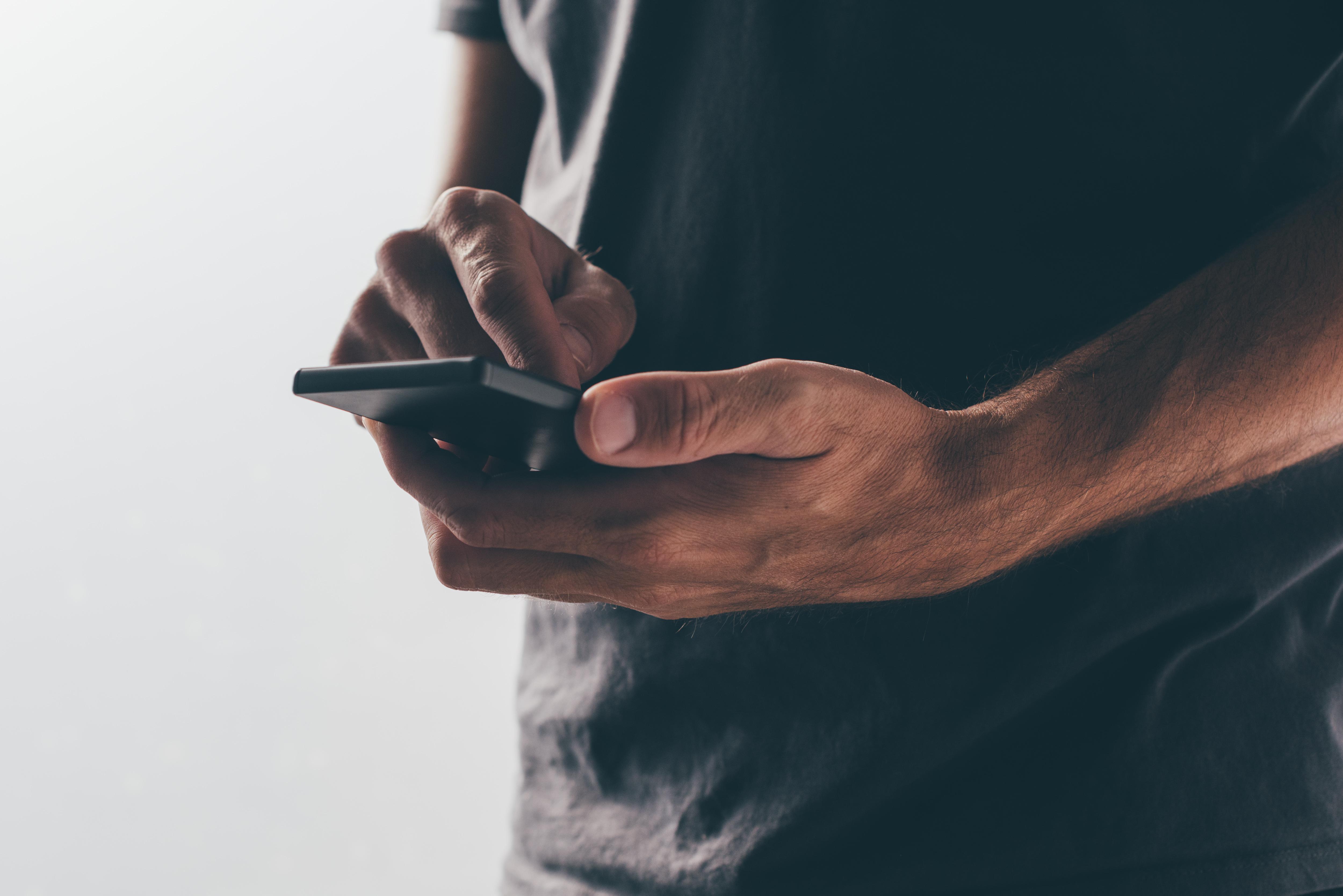 The British Transport Police suggest checking your AirDrop settings if you are worried about this happening to you, explaining: “To help protect your privacy whilst travelling on the rail network, we would advise people to review their AirDrop settings so that they can only receive messages from people in their contacts list.”

The problem continues to grow, though. Last year, journalist Sophie Gallagher revealed she’d been sent 120 different images of a man’s genitals via AirDrop while on the Tube.

And last month a passenger on a British Airways flight attempted to send a number of d**k pics to a woman called Kate O’Sullivan while she was travelling with her six year old and partner. 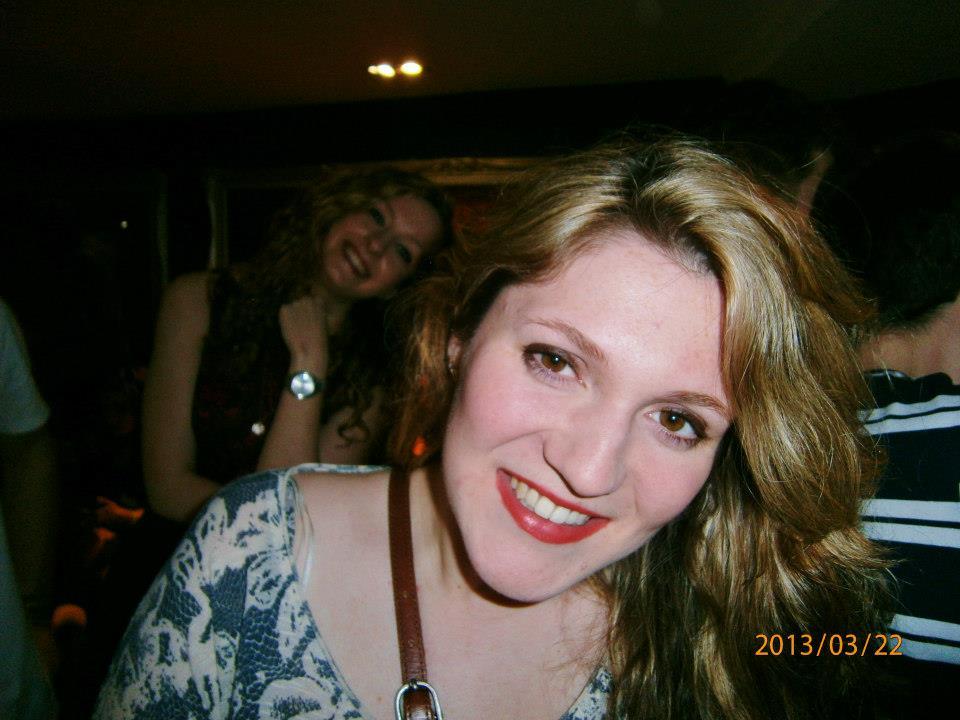 According to Deputy Chief Constable Paul Mills, the National Police Chiefs’ Council (NPCC) lead on stalking and harassment, if a person receives such material, they should try to inform the sender that they find it offensive and take steps to limit further contact.

“Members of the public should always contact the police on 101 to seek advice on how best to deal with incidents like these,” he says.

“Each situation will then be considered on its own basis. Meanwhile, women should also take sensible precautionary measures to cut the likeliness of this happening, such as remembering that overtly sexual, provocative or controversial usernames could attract the wrong kind of attention.”

However, many women, including Lucy Russell, head of girls’ rights and youth at Plan International UK, argue that it’s dangerous to put the blame on women by telling them to tone down their online dating profiles. 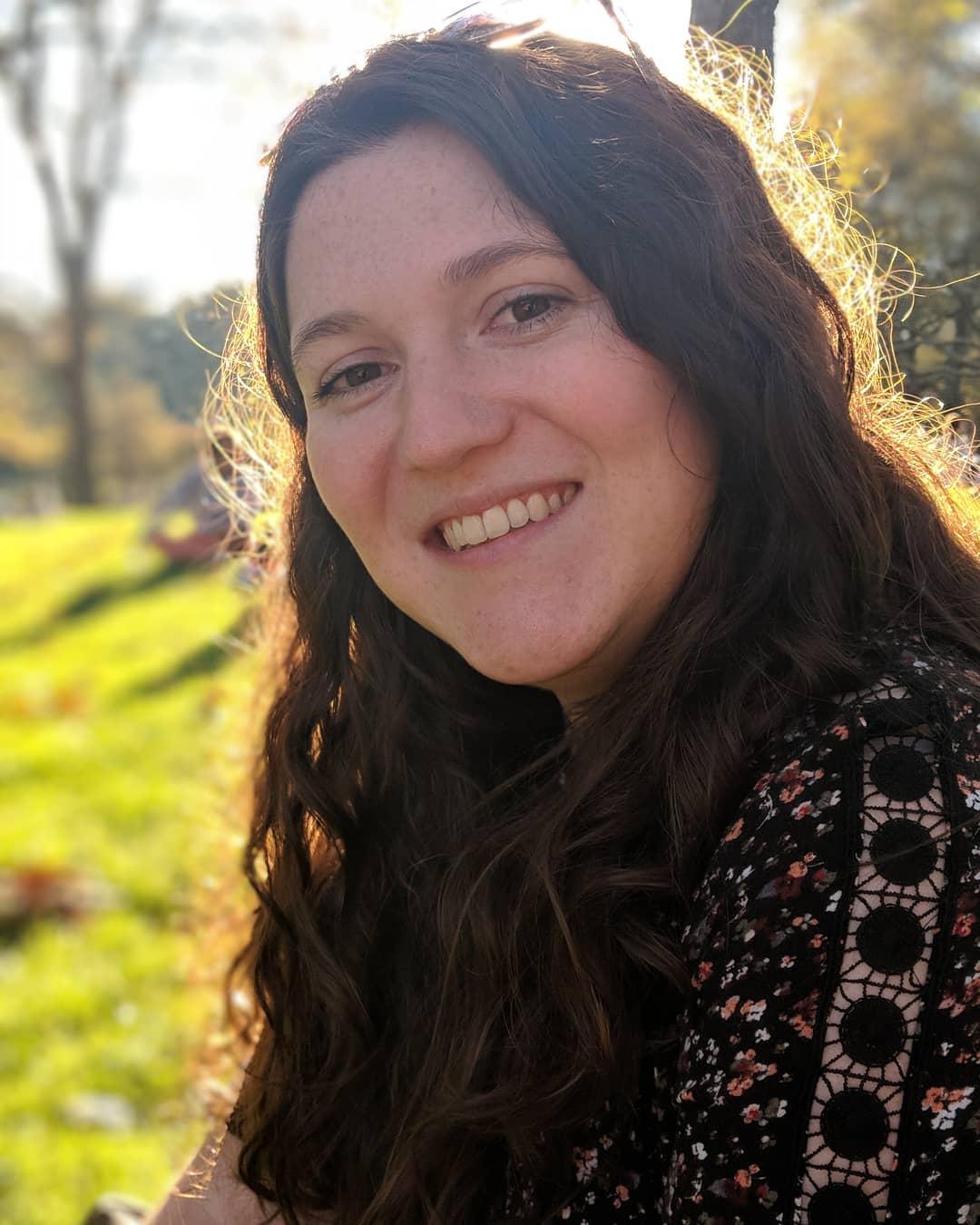 “The problem lies with the harassers,” she explains. “We shouldn’t be teaching women and girls that they have to change – we must instead focus our attention on addressing the behaviour of the men doing this.”

Emmie Harrison, 25, has also received unsolicited d**k pics. When she didn’t respond, her abuser took them to the next level.
“The whole experience left me looking over my shoulder for a very long time,” she says.

When she was a fresher studying English language at the University of Glasgow in 2011, Emmie matched with another student on Tinder called Charles*, with whom she shared mutual friends.

“I had just started uni and wanted to meet guys,” she says. “After we exchanged a few messages, I thought he came across as pretty boring, so I began to ignore his messages, hoping he would take the hint. 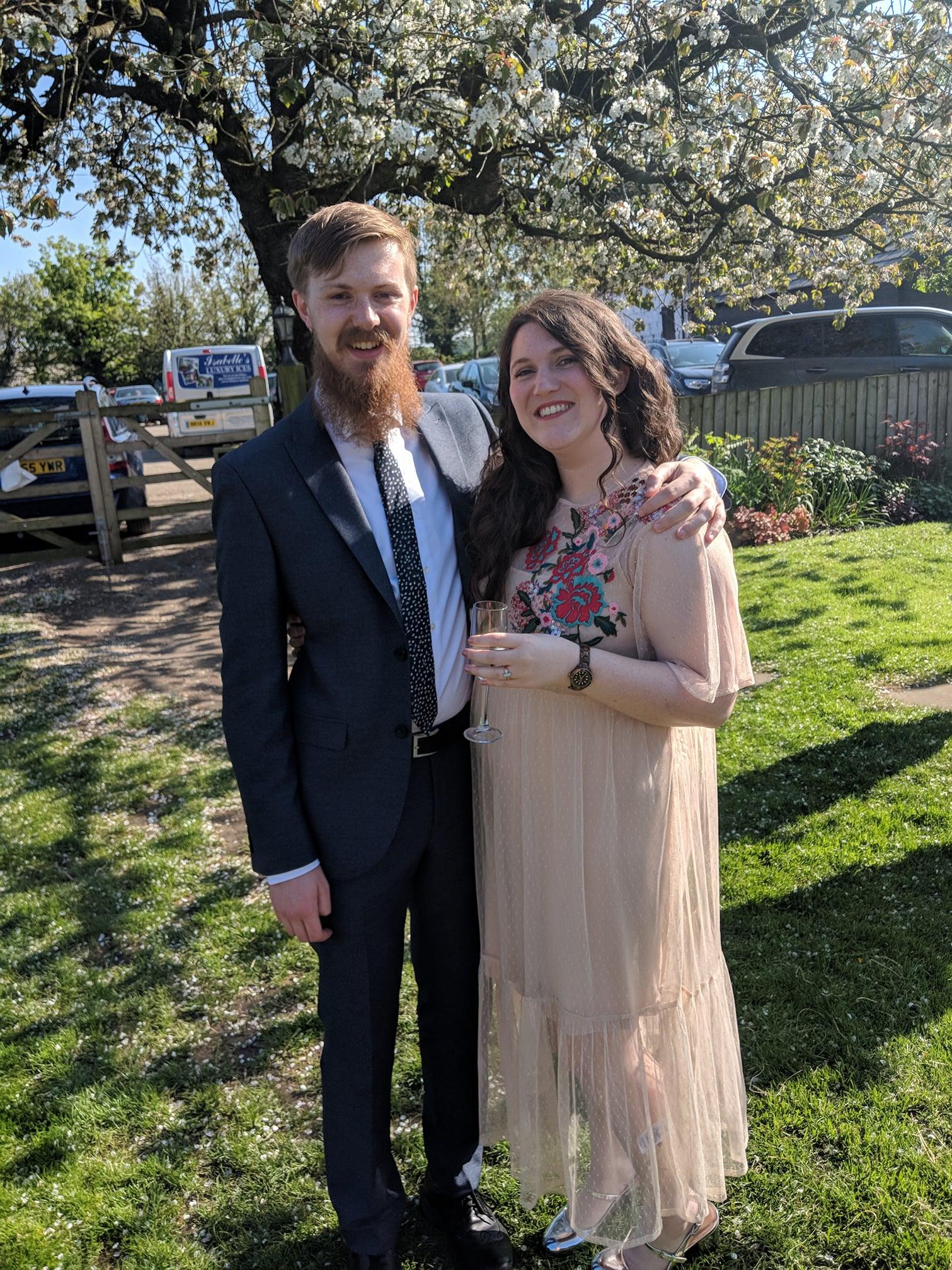 "But then a few days later, out of nowhere, he sent me a picture of his penis. I was really shocked as I’d never known anyone to do anything like that.

“Over the next few days, Charles sent more images along with a message saying I ‘wanted it’ and that he was ‘going to give it to me’. Then he began to send more messages threatening to track me down and rape me.

“They left me feeling so frightened, but I didn’t dare confide in anyone as I was sure that somehow I’d brought it on myself by being on the app in the first place.”

After Charles threatened to rape her, Emmie blocked him on Tinder. But a few days later, he tracked her down on Snapchat and Facebook, where he sent her more photos of his penis.

“He also sent messages telling me I was fat, that I was going to die and that he would attack me and make sure that nobody else could find out about it,” she remembers.

“Even though I blocked him on every platform, as we were at the same uni I was always terrified he could be around the next corner or end up at a house party I was going to.

“I never did see him, but I still didn’t tell my friends or go to the police either, as I was sure they’d say I was overreacting.

“Instead, I got used to living with a knot of fear in my stomach and made sure I was never alone, not even in the library, and certainly never walking home from a night out. Thankfully he left me alone after I blocked him, but I didn’t feel safe for a very long time.” 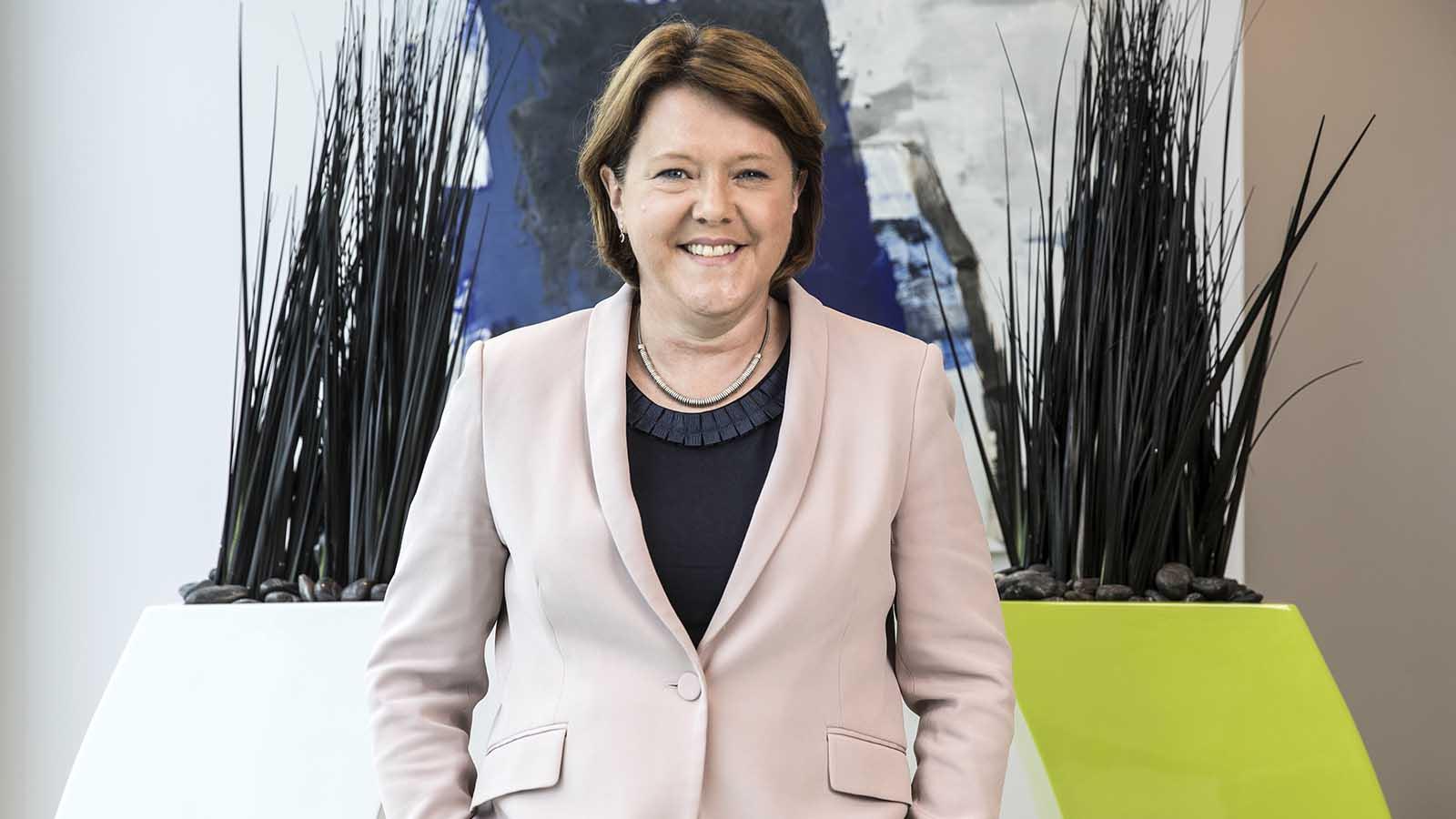 Jo says the reason women are reluctant to report their experiences is often down to guilt or shame.

“They worry that they may have unwittingly encouraged this behaviour in some way, which is very rarely, if ever, the case,” she explains.

“Many women also feel embarrassed, while others just want to draw a line under the whole thing as fast as possible, and reporting it, plus any further investigation, simply prolongs the unpleasantness.”

In October this year, the government was criticised by the Women and Equalities Committee in a report it published about the sexual harassment of young women, including a section on online abuse. 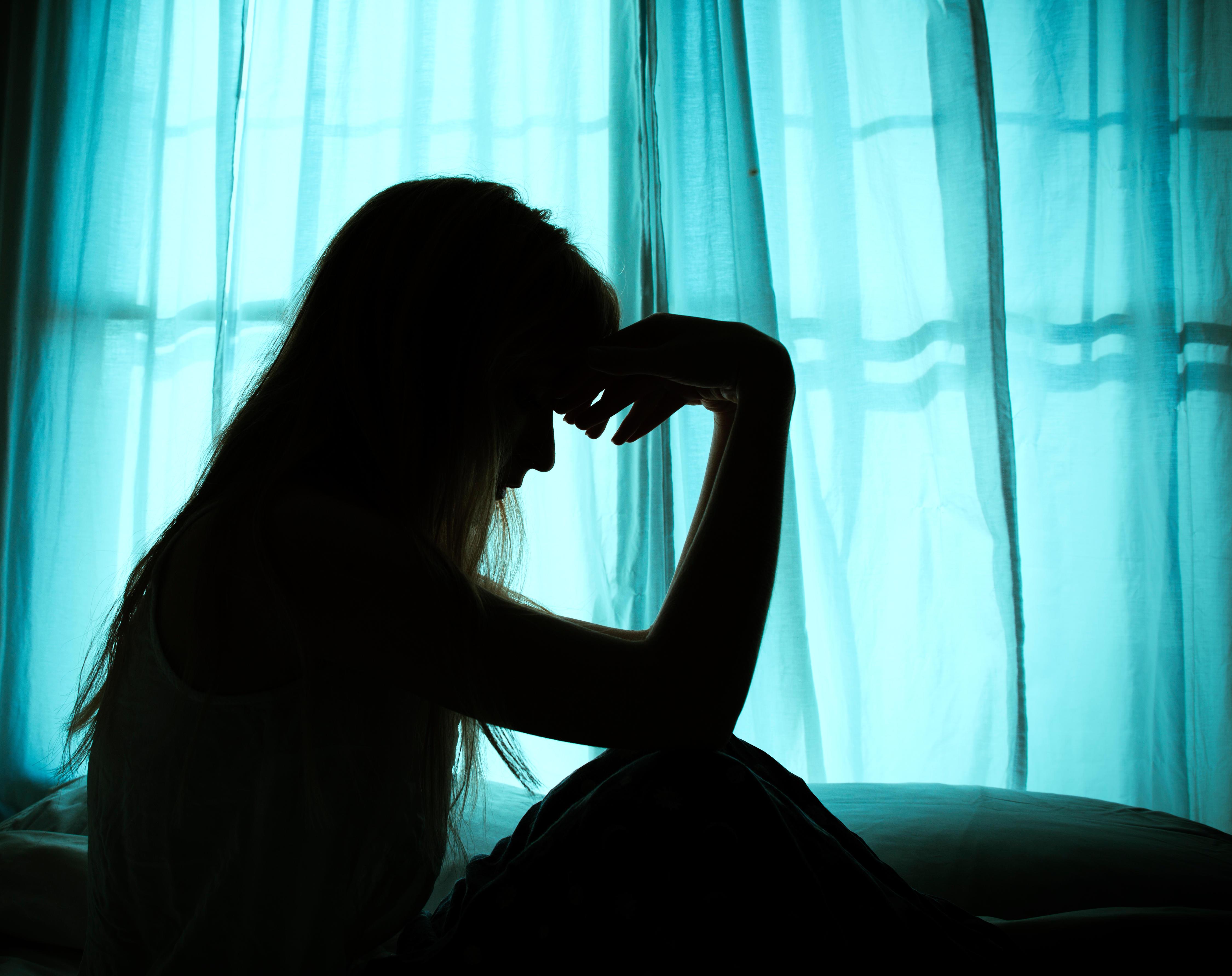 It stated that sexual harassment is “routine and sometimes relentless” for women.

And while the government has pledged to eliminate sexual harassment by 2030, it was called out by the report for so far failing to do this.

Last month, Sophie Gallagher went to Westminster to meet with Labour MP Jess Phillips and Maria Miller, Conservative MP and chair of the Women and Equalities Committee, to discuss what needs to be done to protect women.

Maria tweeted after their meeting: “If the Govt is right that what is illegal offline is illegal online then #cyberflashing (d**k pics to be clear) should be seen by the Police as indecent exposure – I wonder how many men would stop sending these photos if they knew they could end up a sex offender?”

According to Jo, this kind of experience can be really emotionally damaging to women.

“They may not feel like they can trust men after they’ve received an explicit image or threat,” she explains. “Or they may feel that they have been a poor judge of character. They might also second-guess the next man they speak to.

“Ultimately, these pictures can also be a form of trolling and can affect a woman’s long-term attitudes towards dating and relationships, to the point they need counselling to recover.”

*Names have been changed