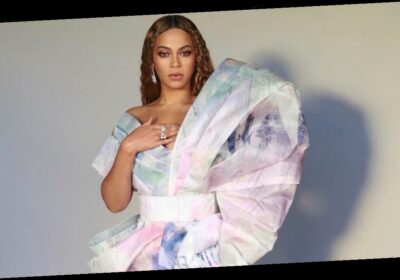 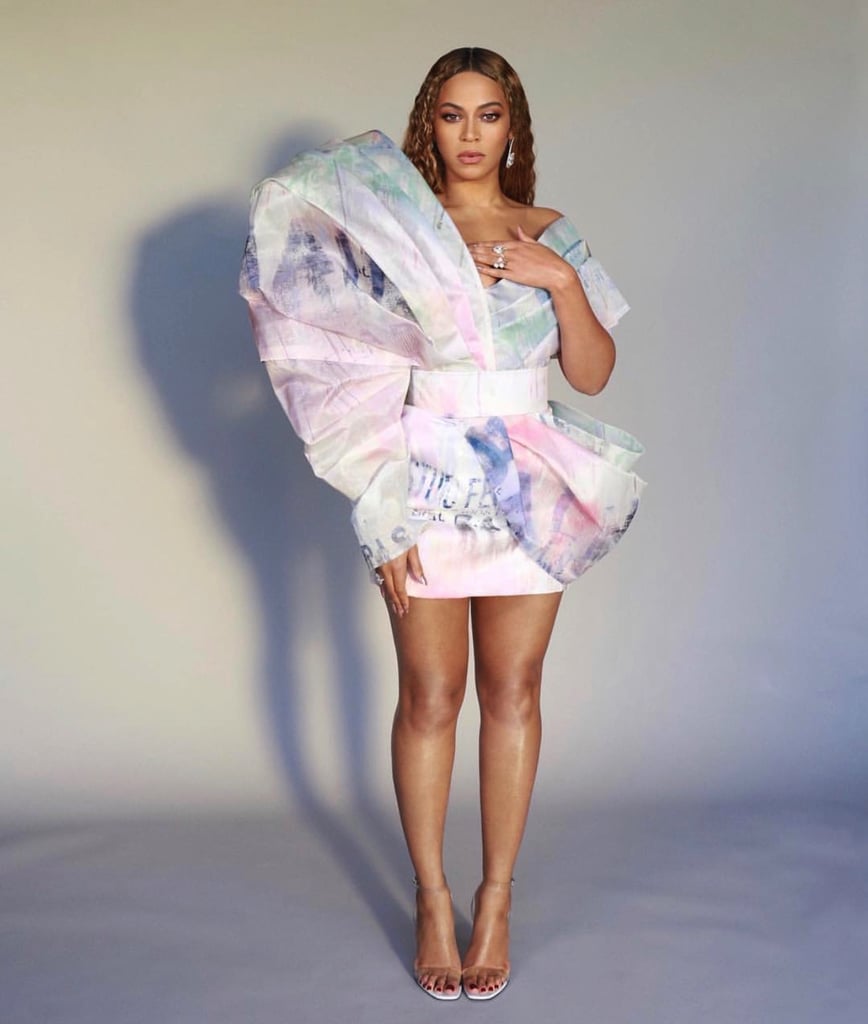 Fashion photographer Blair Caldwell, who originally hails from Tyler, Texas, relocated to LA to start his career. Right now, he’s focused on moving toward a more creative space and prioritizing album covers, fashion photos, magazines, and campaigns. Mostly, I know him as the extremely talented dude I DM every time I want to use a photo of Normani that he’s taken — and that’s like, every damn day.

You see, it’s easy to distinguish a Blair Caldwell photo from all the rest. He captures the music, style, mood, and movement of his subjects all at once. He knows how to highlight the details of the clothing they wear — which is important, since his clientele has access to some of the most incredible couture pieces you can imagine — but that never takes away from the person in front of the camera. “Everyone is unique and beautiful in their own way, so while some people are photographed from lower and some are straight on, it will always depend on what I see through the lens. What got me into photography in the first place was being able to see people’s unique features and being moved by that,” Blair told me.

While sparse backgrounds and superior lighting is ideal, Caldwell allows his subjects to completely own their space, and you have to stop in your Instagram scroll to admire it. In that way, his photographs command you to take a moment of silence, out of respect. He’s not only a personal photographer for Normani, but has also photographed Beyoncé many times (see above, when he captured her at the Roc Nation Brunch in a Balmain dress he describes as “artistic origami paper”), along with more of the most talented, capable, and confident women musicians. “The women I have photographed are so inspiring to me, and they all glow in their own way. I’m just lucky to be able to photograph such beautiful subjects, and I hope to always do them justice and photograph them in the best light,” he told me.

Blair shared some more of his personal favorite shots of SZA, Normani, Beyoncé, Saweetie, Ciara, and Cynthia Erivo, which you can see ahead, but not before you read the best compliment he’s ever received as a fashion photographer, because every photo in this gallery validates it even more than the last. “One of my subjects once said, ‘Wow, you truly make everyone look beautiful, and that’s a gift, Blair. You are anointed when it comes to photography, and the way you make people feel is so safe and relaxed.” Yep — that’s pure talent for you.