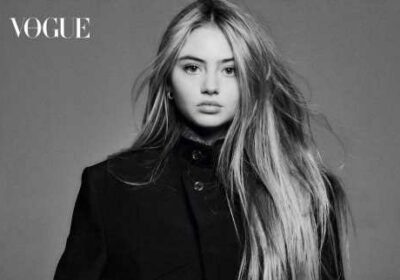 The 17-year-old is following in the footsteps of her mother, the longtime German American model, as well as TV host, producer and “America’s Got Talent” judge, Heidi Klum.

Heidi, 48, took to Instagram to share the photo with a message to her daughter in German, translating to: “I’m so proud of you. And not because you chose this path. I know that no matter which way you go, it will be your own. You always know exactly what you want and what you don’t want. You are not a mini-me. And I’m happy for you that you can now show who you ​​are.”

While appearing on “The Late Late Show” last week, Heidi told host James Corden the cover represented “giving the baton,” and that both mother and daughter were ready for this moment.

“I’m so happy that we’ve finally arrived, and she’s old enough, and she can do this,” Heidi said.

Leni Klum recently graced her first solo cover for Glamour Germany. (Notably, Heidi was the magazine’s first cover model 20 years ago in 2001.) The newcomer also made her fashion week debut in Berlin for a virtual presentation, where she modeled looks created by more than 20 German designers.

She continues to be represented by manager Jennifer Love at Heidi Klum Company. 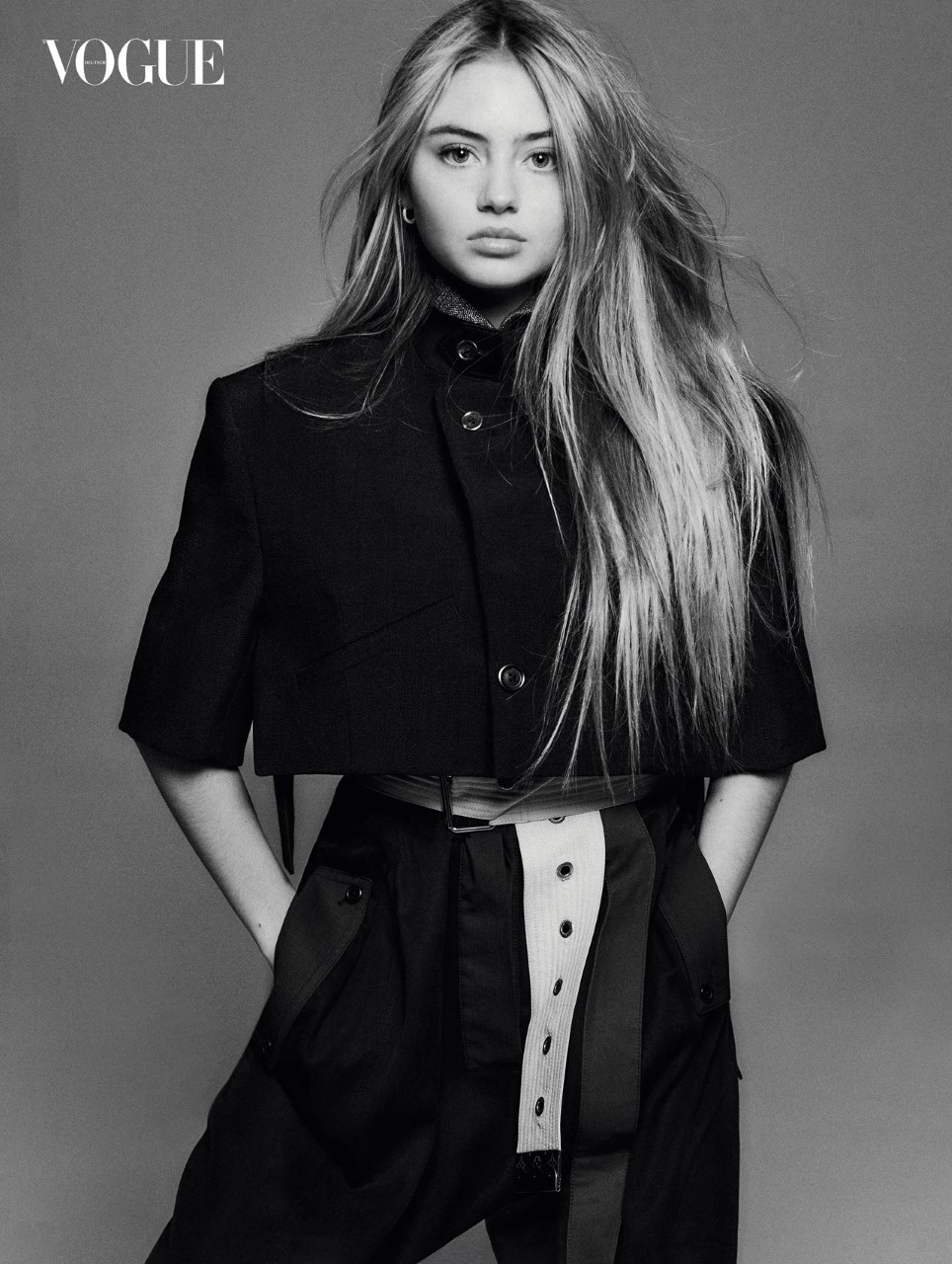