Home » Fashion » Everyday sexism is real: I’ve been spat at, followed and assaulted since I was 14 – things need to change

Everyday sexism is real: I’ve been spat at, followed and assaulted since I was 14 – things need to change 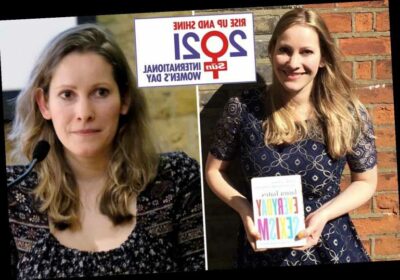 WALKING down the pavement, my heart pounding, I tried to keep my eyes on the floor.

A group of men on the opposite side of the street were leering and shouting at me, making hand gestures, exchanging loud comments about my developing breasts. 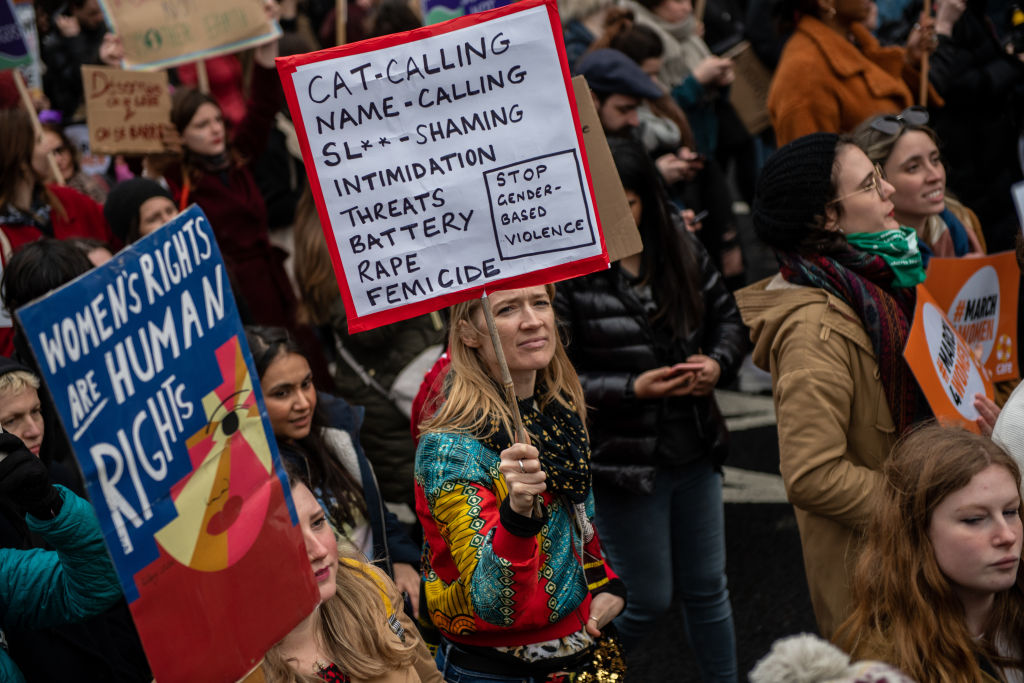 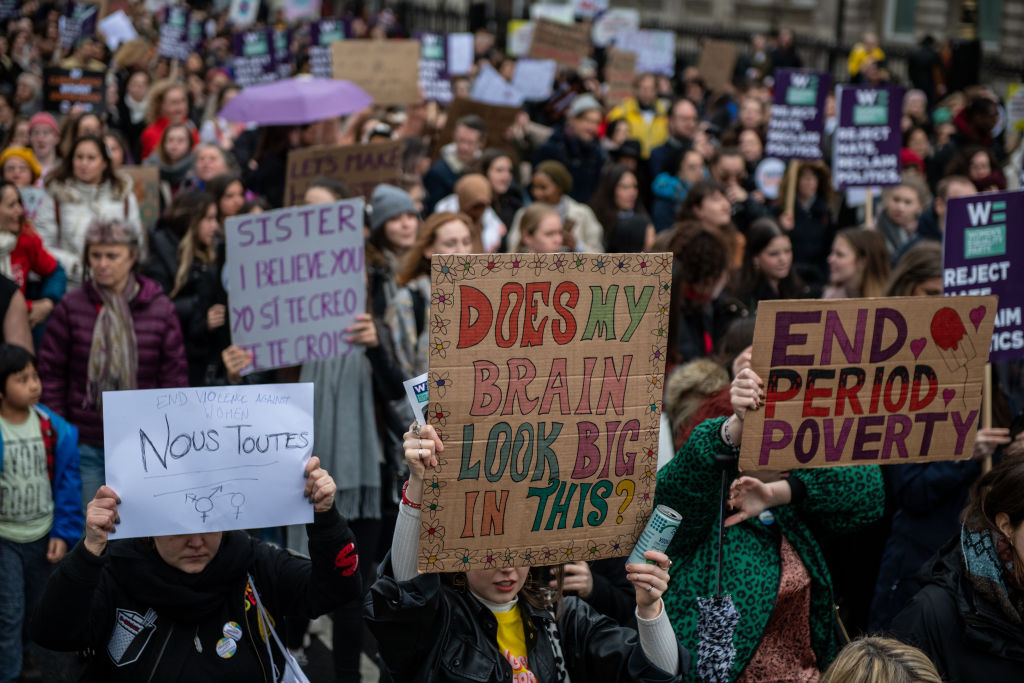 I was 14, and it was one of my earliest experiences of street harassment.

A senior colleague at my first ever holiday temp job would send me inappropriate emails.

Eventually, I’d be sexually assaulted a number of times in my twenties. I’d go on to start a campaign against sexism, only to be deluged with hundreds of rape and death threats. 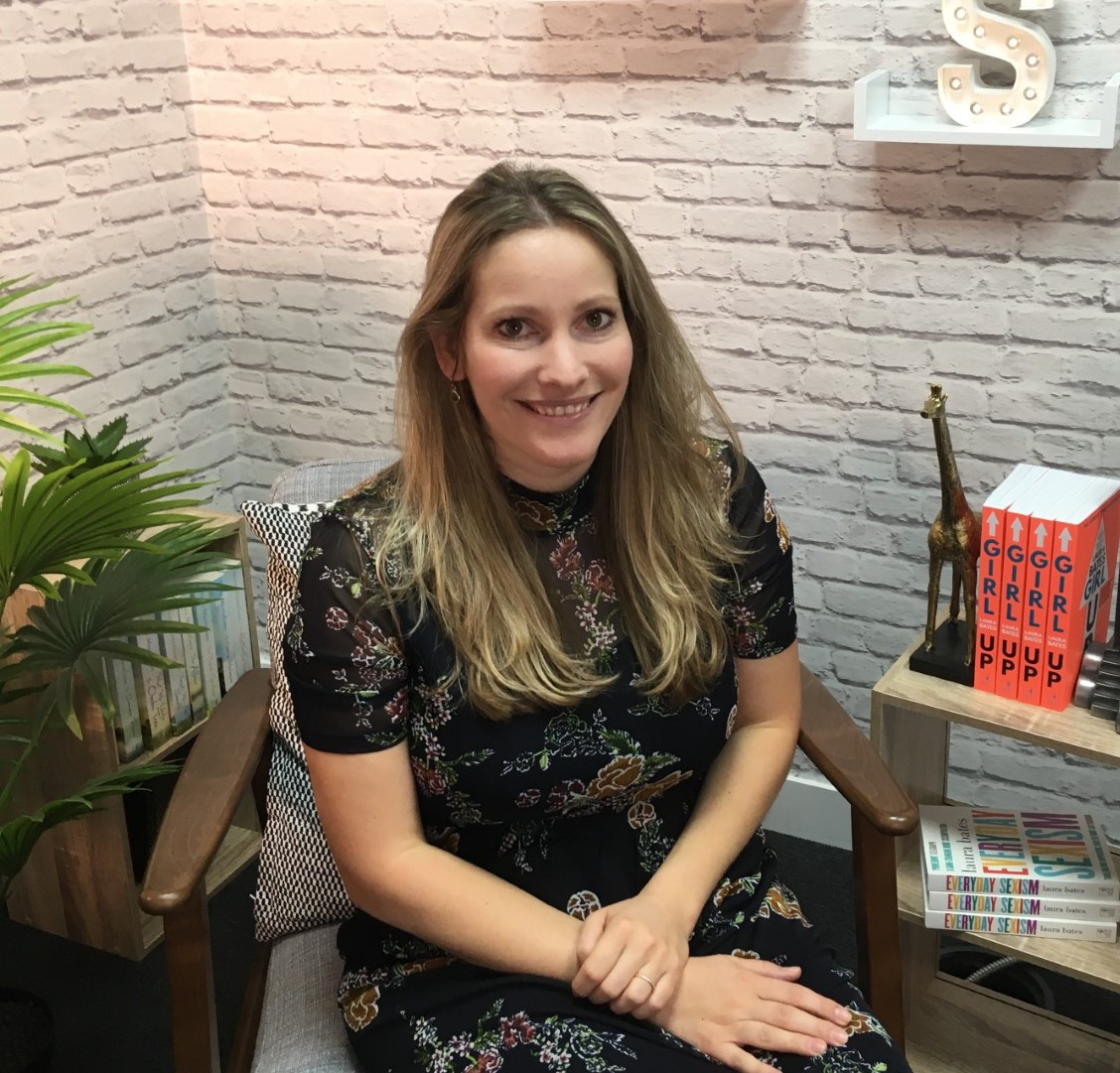 Men would compete to come up with the most disgusting ideas, sending me messages about using pieces of furniture to give me internal injuries. All these things happened to me because of my gender.

We know that women and girls are far more likely to experience street harassment, workplace sexual harassment and sexual violence.

Yet being a girl also brought me wonderful gifts. A close mother-daughter bond with an incredibly strong and loving mum. A group of phenomenally supportive girlfriends who lift me up, get me through tough times and endlessly inspire me. And a set of trailblazing activist colleagues who give me endless hope for the future. 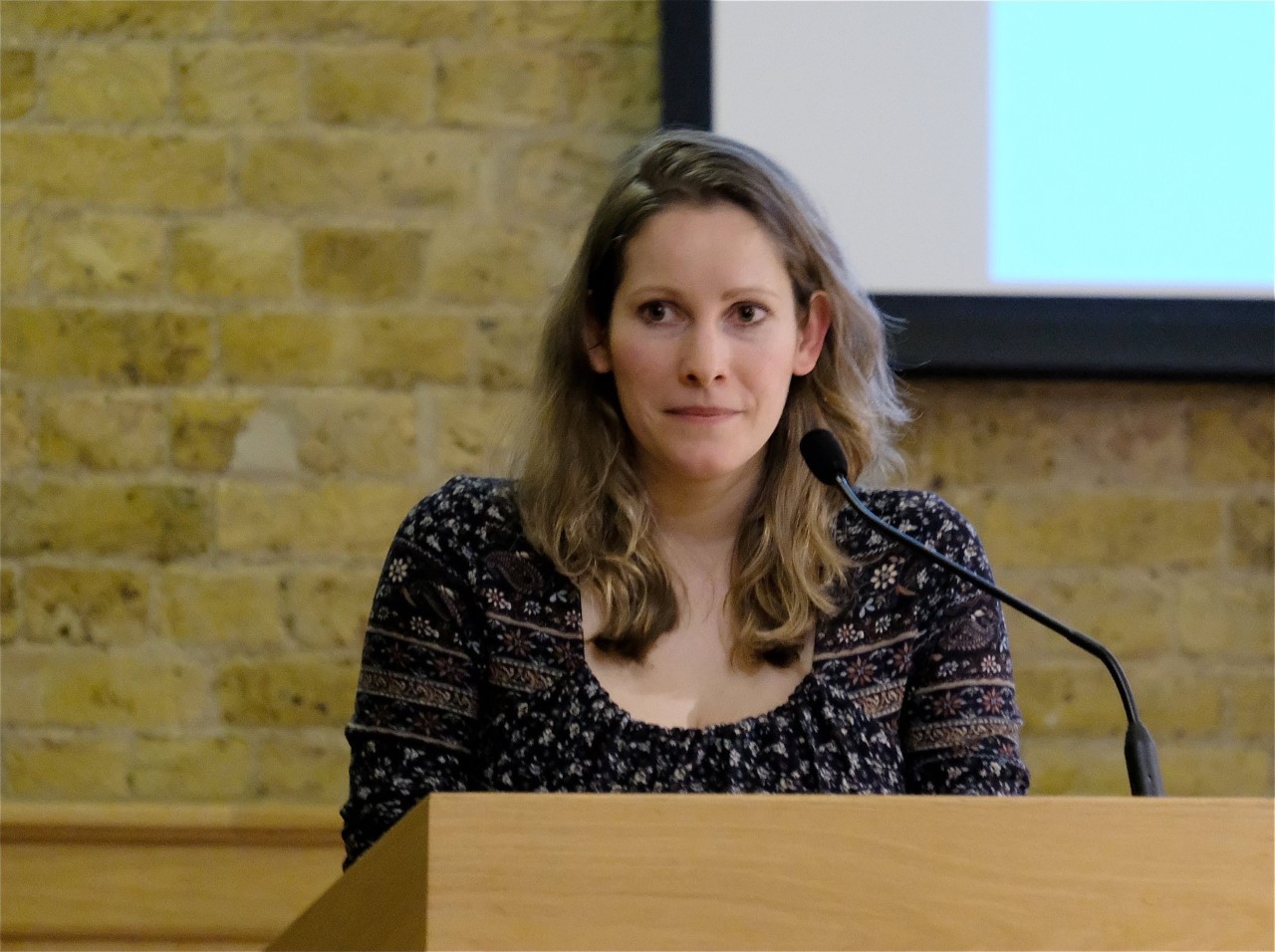 For me, International Women’s Day is about both sides of this experience.

It’s about highlighting the inequality women and girls still face, from discrimination in the workplace to the domestic abuse that has spiked massively during the Coronavirus pandemic.

But it’s also about celebrating the incredible women who are doing so much to change things, fighting every day to make the world a better place.

Women like Joeli Brearley, whose campaign group ‘Pregnant Then Screwed’ has spent the past year battling every day for the rights of pregnant women and parents as they’ve been impacted by the Covid-19 crisis. 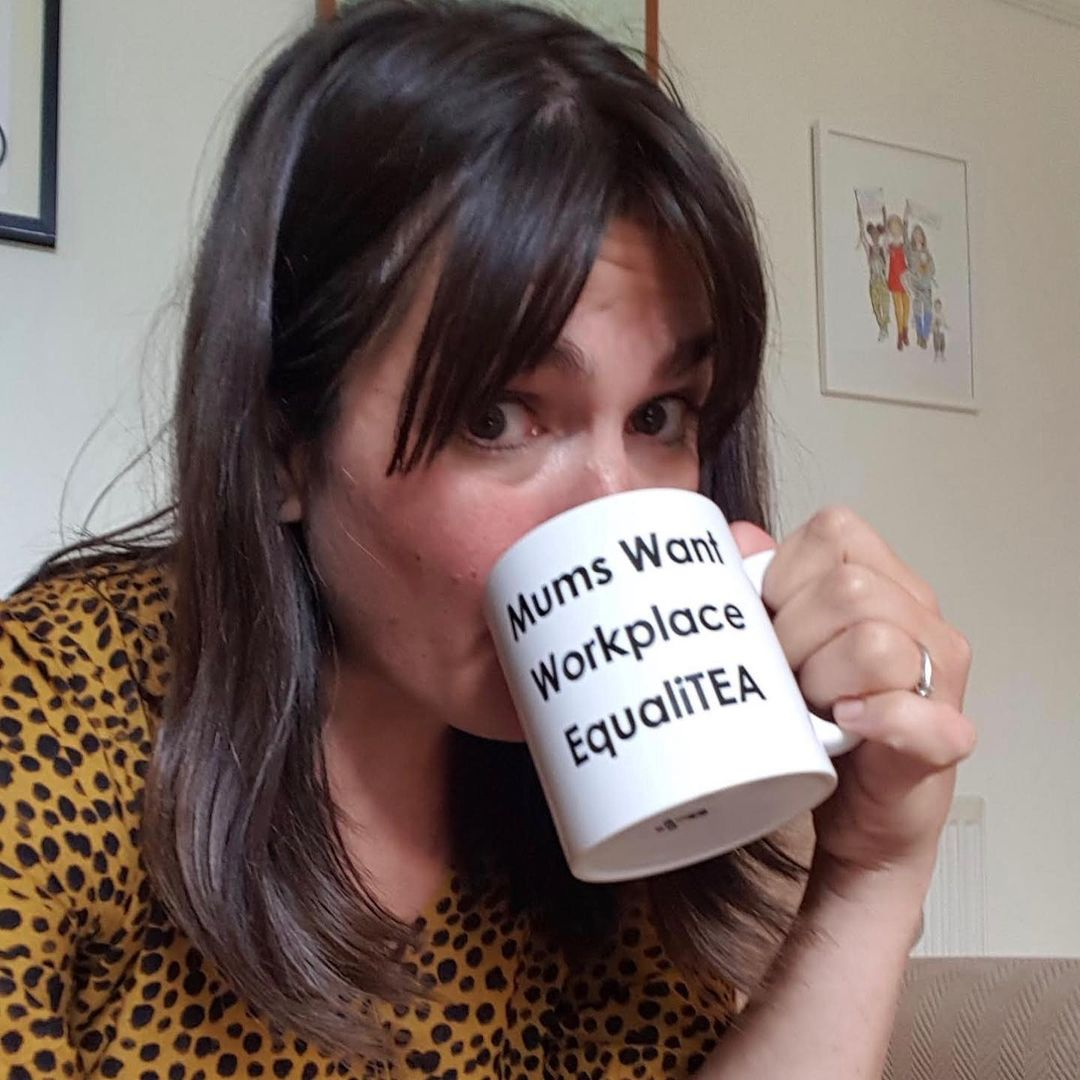 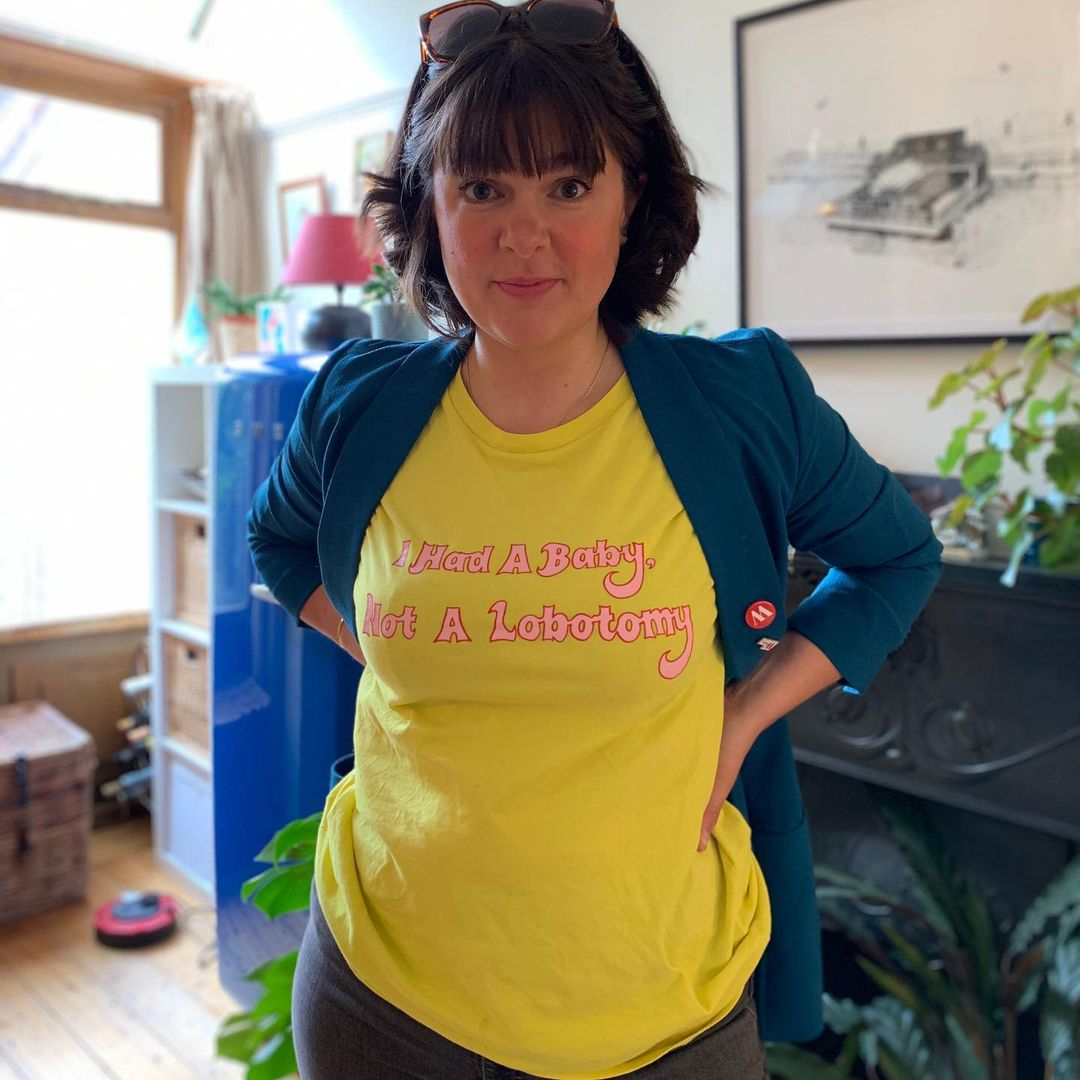 When some women were left to suffer miscarriages with no support and others were forced to give birth alone because of hospital rules that clamped down on maternity wards (even as pubs heaved), Brearley stood up and fought back.

When women who’d taken maternity leave in the past three years found themselves penalised with less self-employment income support from the government, she took the case to court to fight for them.

With our #RiseUpAndShine campaign the Sun is celebrating the women who have risen to the challenge in the past – very difficult – year.

These women – like Professor Sarah Gilbert and Kate Bingham – have led the efforts to create life saving vaccines, rallied our communities and kept us entertained and informed.

To mark International Women’s Day 2021, we’ve created an Instagram filter which allows you to bring eight of the UK’s most influential women to life in front of you in the form of 3D gold statues.

You can also pick up a copy of The Sun from 5th-8th March inclusive to scan our QR codes to see these influential women rise up and shine out of the paper.

And she’s sounded the alarm over and over again about the risk for working mums if the childcare sector collapses because it doesn’t have enough support to see it through the huge strain of the pandemic.

Women like the campaigners at the Fawcett Society, who’ve worked like the clappers since this nightmare started, determined to produce hard data to bring to light the facts about how the pandemic was impacting women.

It was their research that found that mothers on the lowest incomes are eight times more at risk of losing their job due to school closures in the UK, for example. 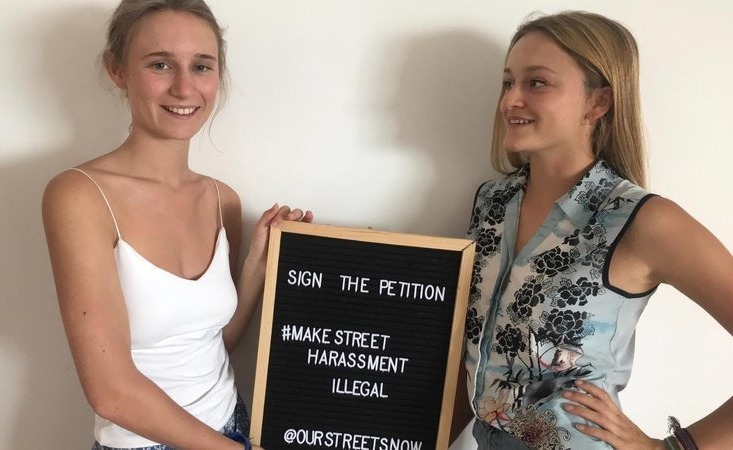 There are Maya and Gemma Tutton, sisters who’ve taken a stand to start their own campaign, trying to prevent other girls from experiencing the street harassment that has impacted them from a young age.

And Seyi Akiwowo, an incredible campaigner who turned her own appalling experience of racist and sexist online abuse into a massive drive for change, founding a charity called Glitch to prevent other women from facing the same thing.

In the space of just a few years, the charity has reached thousands of young people with its digital citizenship workshops and provided digital ‘self-defence’ training to women in public facing roles, such as politicians.

After the recent lockdowns resulted in a huge spike in domestic abuse incidents, women working at the coal face have given everything to support those trying to escape a violent partner.

In spite of all the added complications caused by Covid-19, workers at Women’s Aid and Refuge have supported a record number of survivors, with resources like Women’s Aid’s live chat service seeing a 41% surge in users. 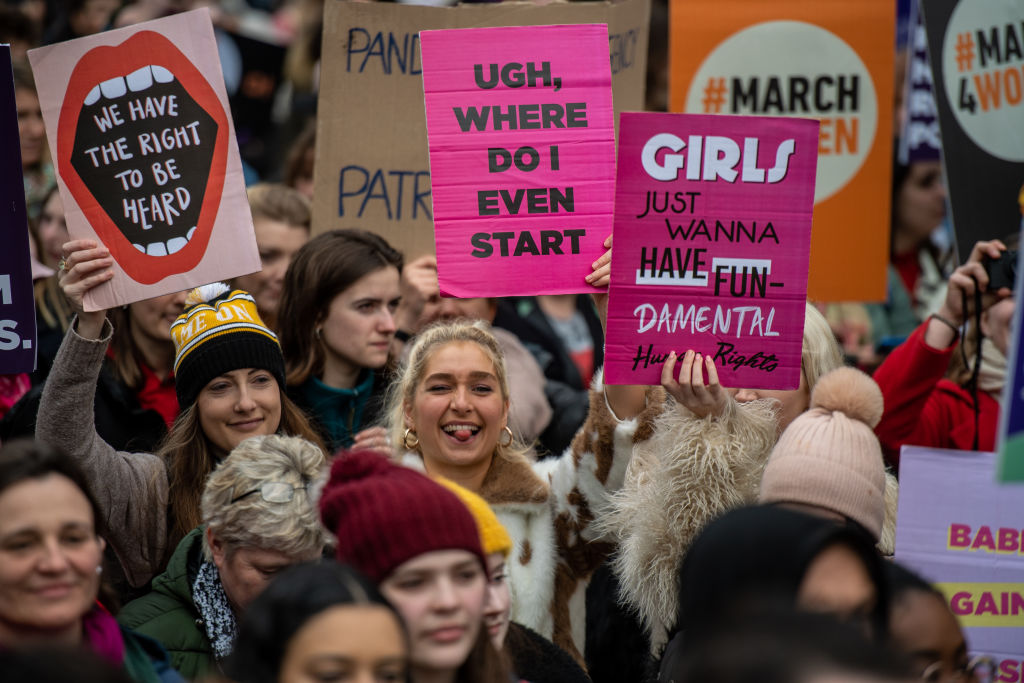 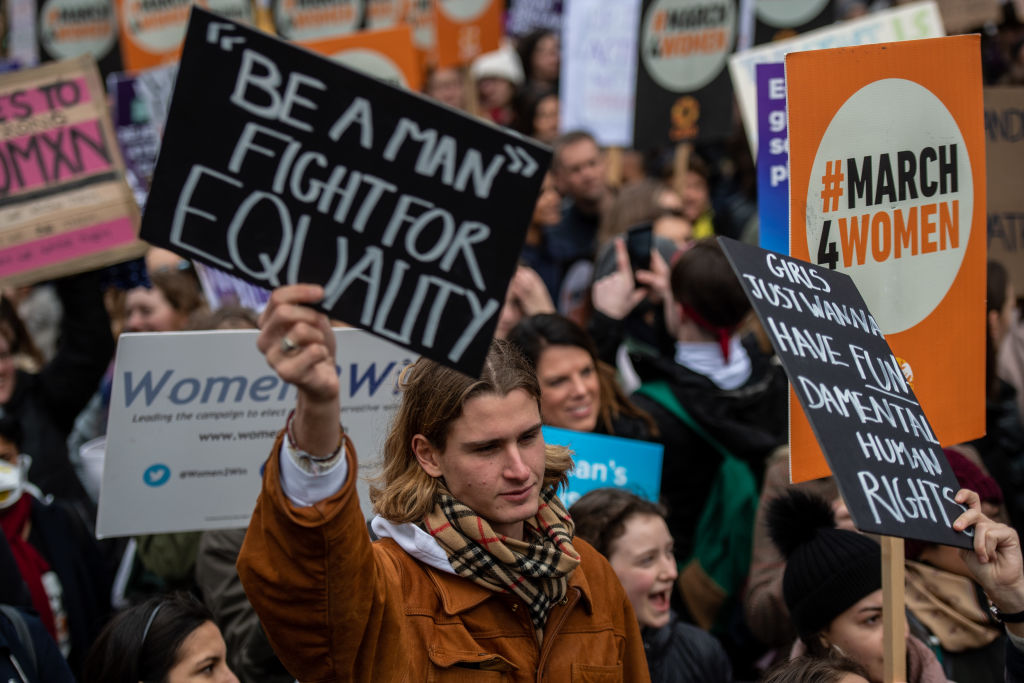 And a group of 50 women’s rights organisations has joined together to create the #StepUpMigrantWomen campaign, fighting for migrant women who are subjected to domestic abuse to be able to access safety and support.

Every one of these women, and so many others too, are working tirelessly to eradicate the abuse, harassment and sexism so many of us continue to face, even in 2021.

It’s common to hear people ask whether we really still need International Women’s Day, but the reality is that we live in a country where two women a week are killed by a current or former partner, and around 1.6million women experience domestic abuse each year.

This International Women’s Day, let’s face up to the reality of how significant gender inequality remains in our society. And let’s pay tribute to the women who are battling every day to end it.

Over 500,000 women are sexually assaulted in the UK each year. Yet finding justice is still a massive battle.

Meanwhile, an estimated 54,000 women a year still lose their jobs because of maternity discrimination. And over half of young women and girls are followed, ‘flashed’, harassed, groped or ‘upskirted’ each year.

When you look at those numbers, it’s clear just how far there still is to go.

So, this International Women’s Day, let’s face up to the reality of how significant gender inequality remains in our society. And let’s pay tribute to the women who are battling every day to end it.