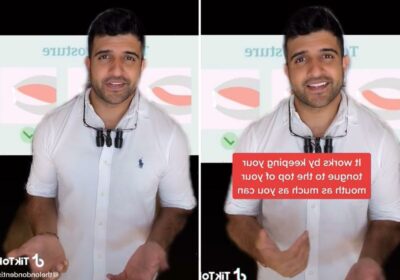 WHO doesn’t love a cheat way of losing weight without putting the extra effort into it?

Well, one doctor has just the trick to help anyone wanting to instantly get rid of a few pounds around their face. 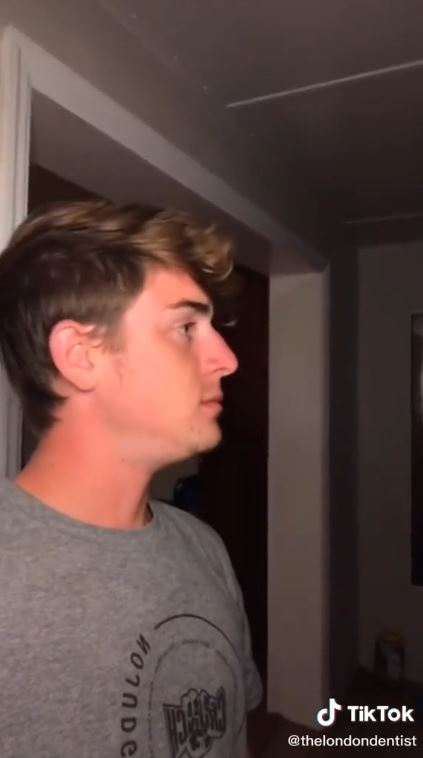 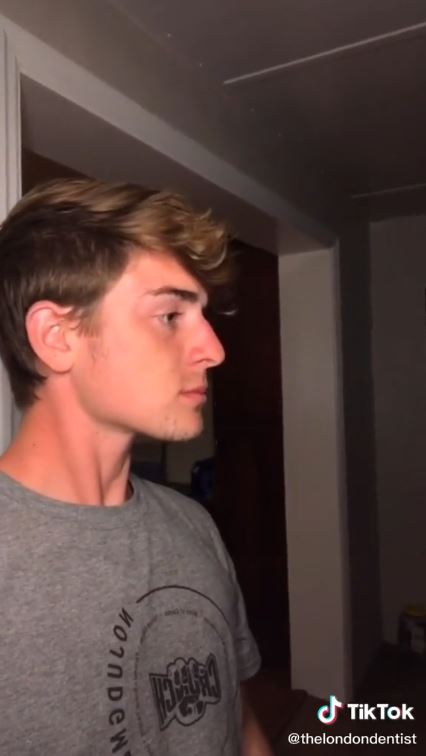 Dr Vikas Prinja, who goes by the name of thelondondentist on TikTok, has shared a super easy tip to his social media followers explaining how it works.

The trick he claims is called Mewing, and it creates a stronger jawline, more defined cheekbones and maybe even straighten your teeth.

In the video, it shows people demonstrating the weight loss hack.

In the first instance you can see the area around the jawline which looks normal.

However, when they use the Mewing technique you can instantly notice weight loss around the neck and a more defined jawline.

Dr Prinja goes on to say: “It’s supposed to work by keeping your tongue to the top of your mouth, and then stops your cheeks from being able to squeeze in and make the top of your jaw more narrow.

Most read in Hair &amp; Beauty 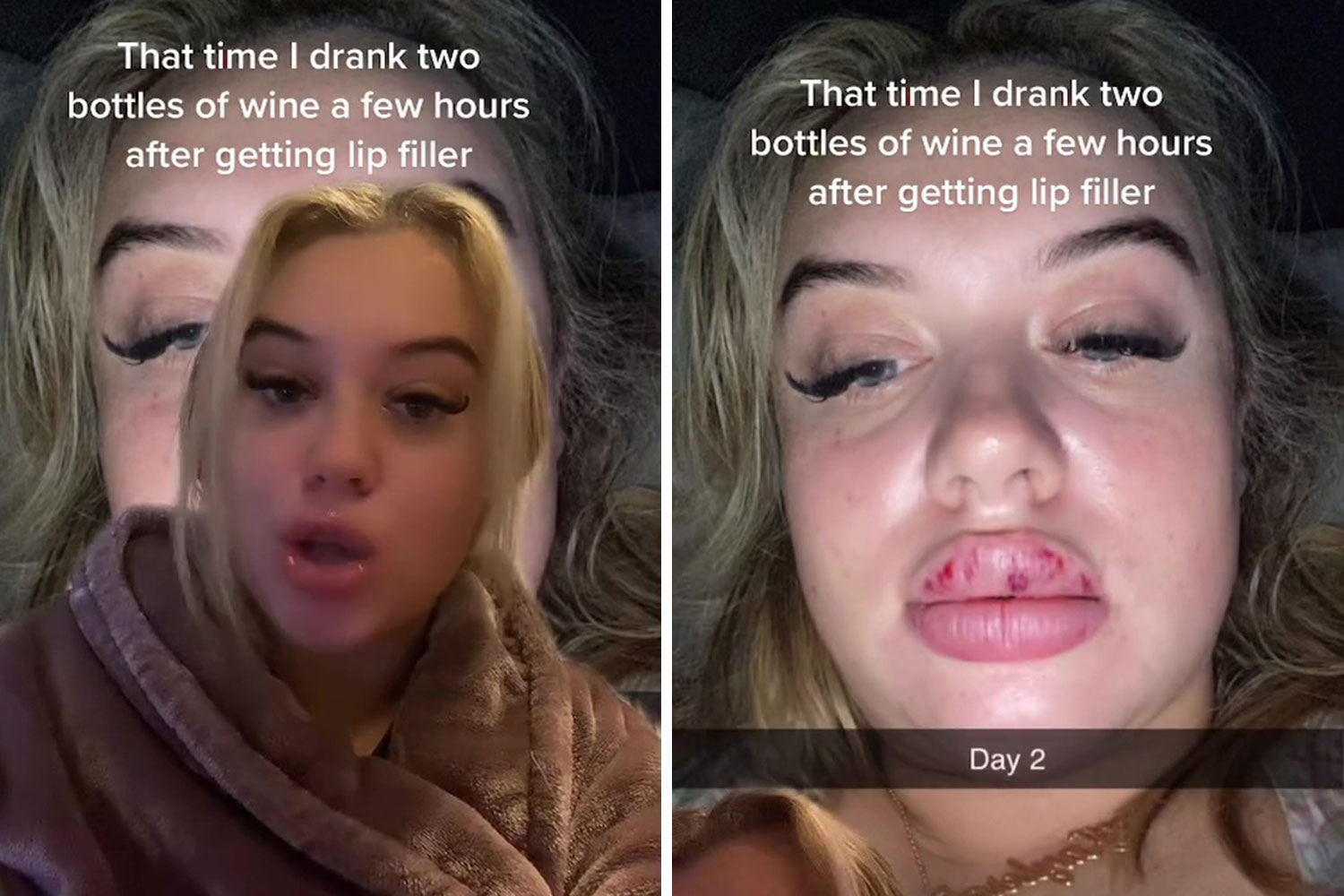 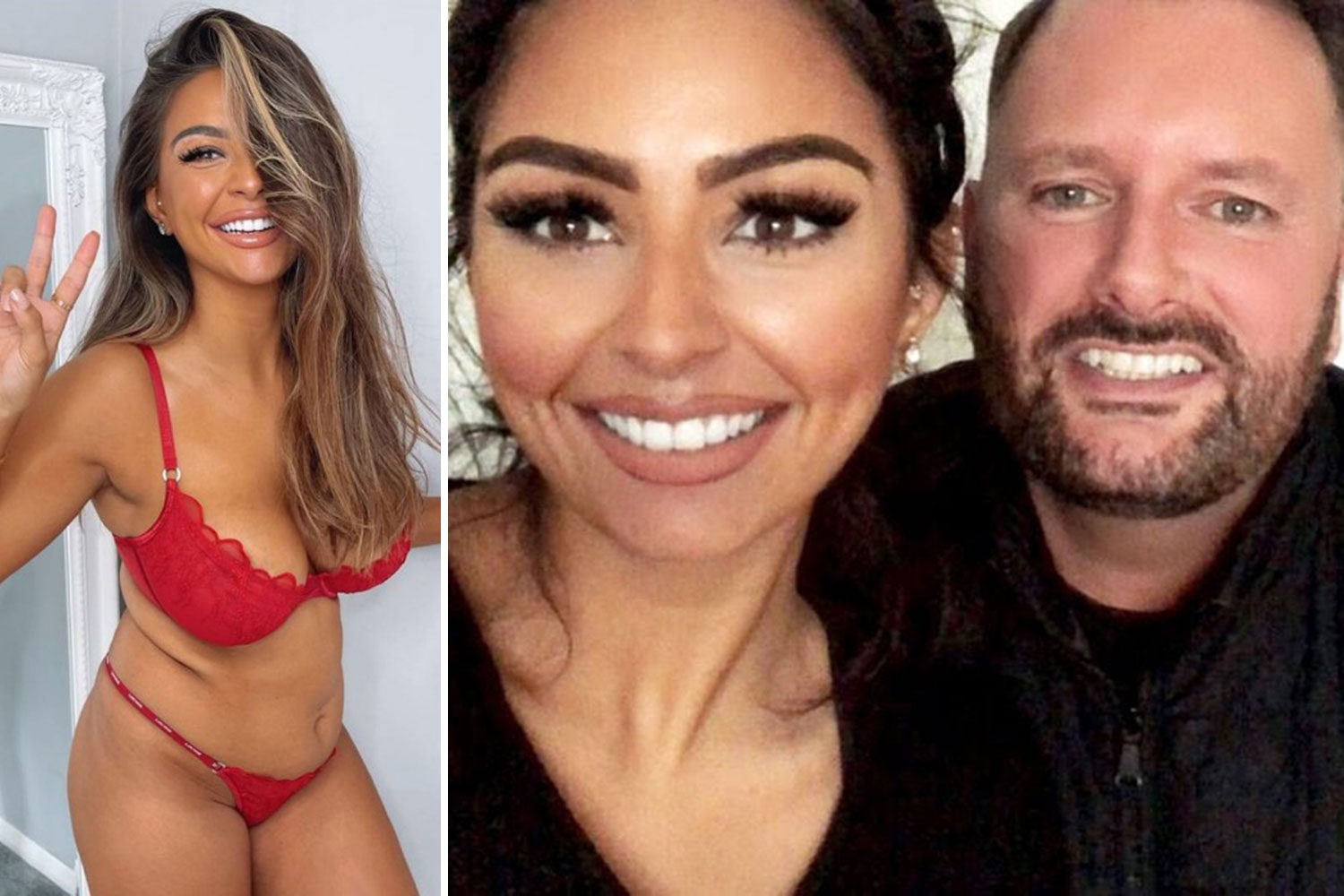 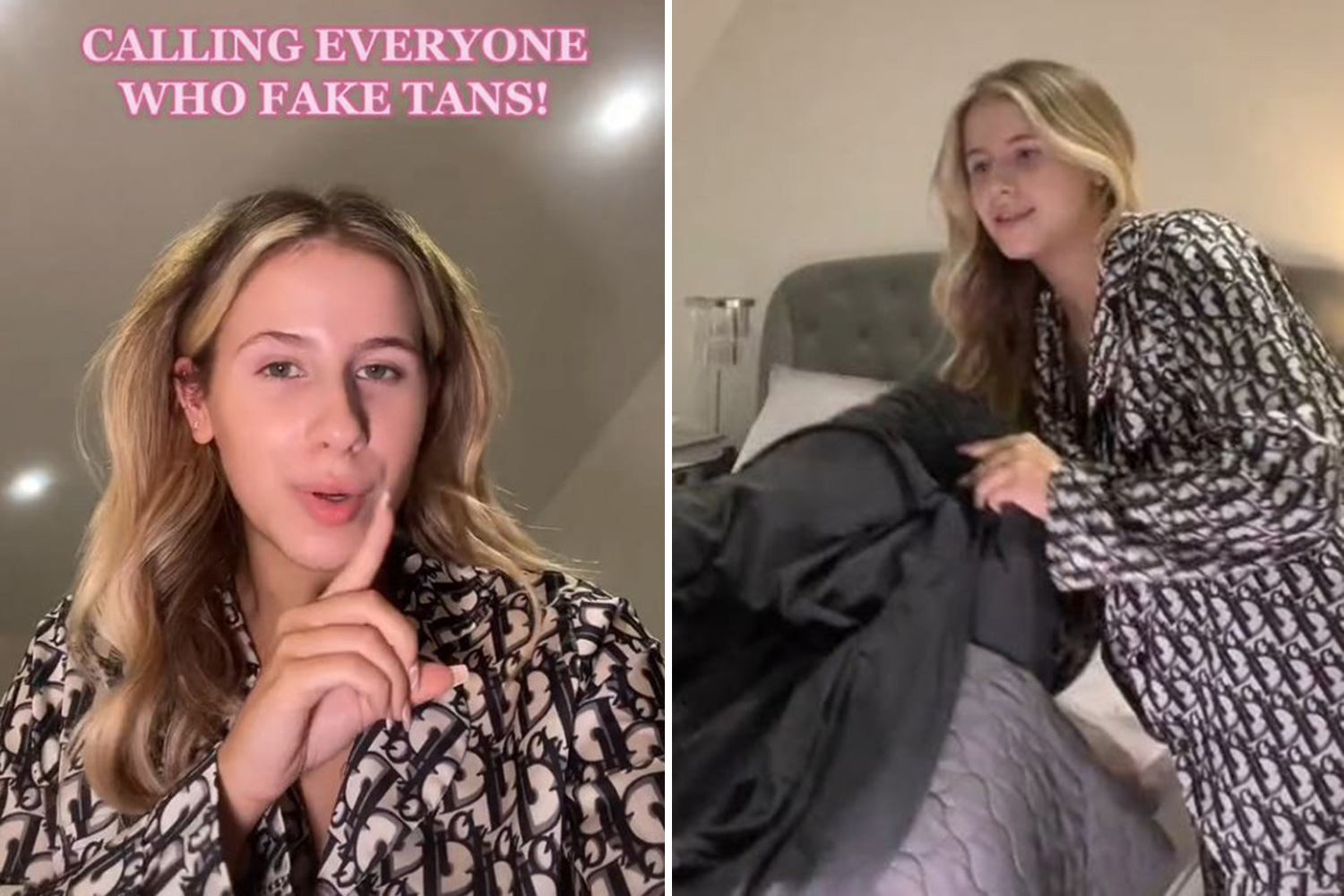 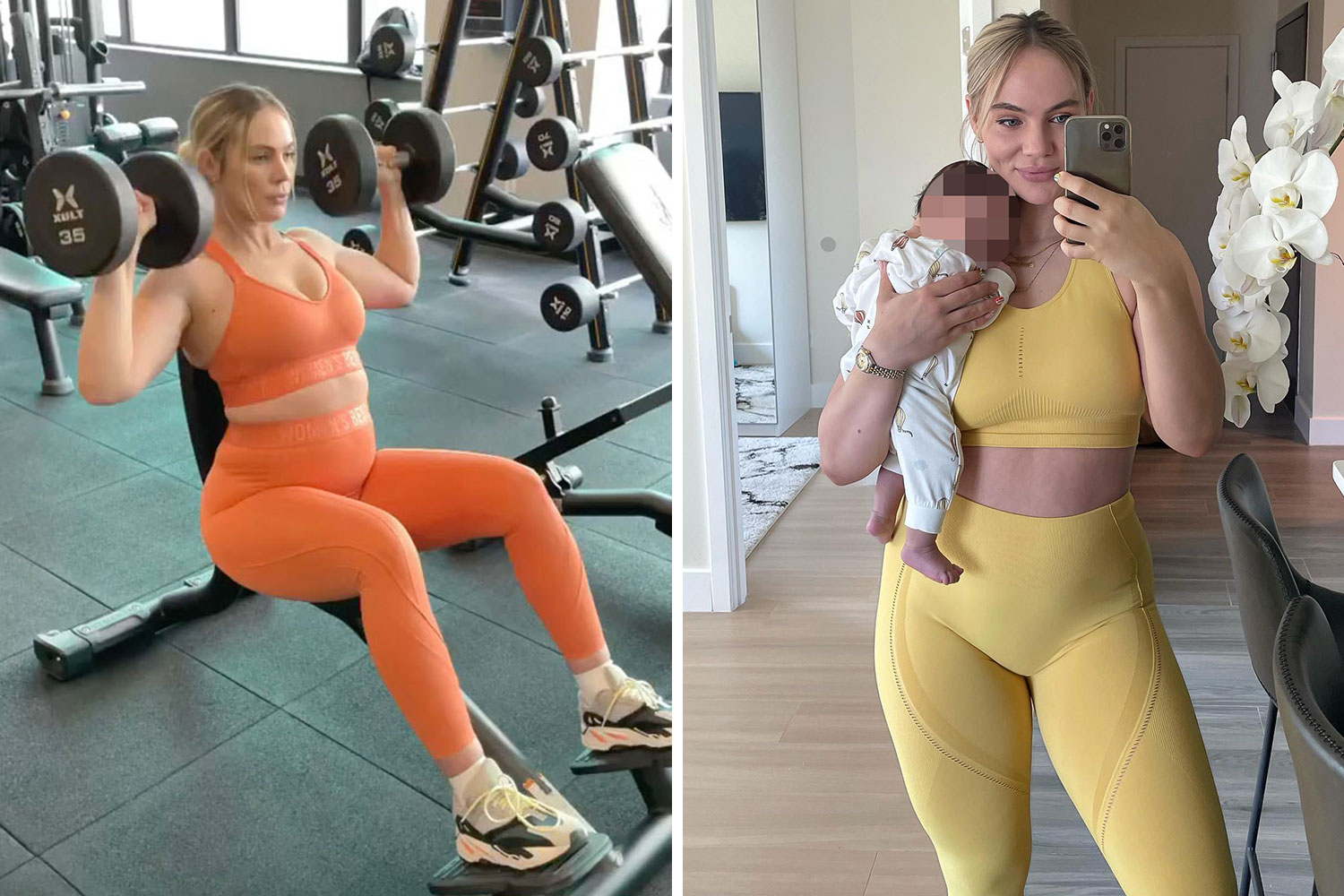 I'm so fit, I birthed my 9lbs son in one single push AND in less than 30 seconds

“There’s not too much research behind it, but if you wanted to try it, what you needed to do is put your lips together, and bring your lower teeth just behind your top teeth.”

He then goes on to explain exactly what you need to do with your tongue.

Dr Prinja adds: “Then bring the front and back of your tongue to the roof of your mouth and try and stay like that for as long as possible.”

Following the video shared, his followers were quick to comment after testing this out. 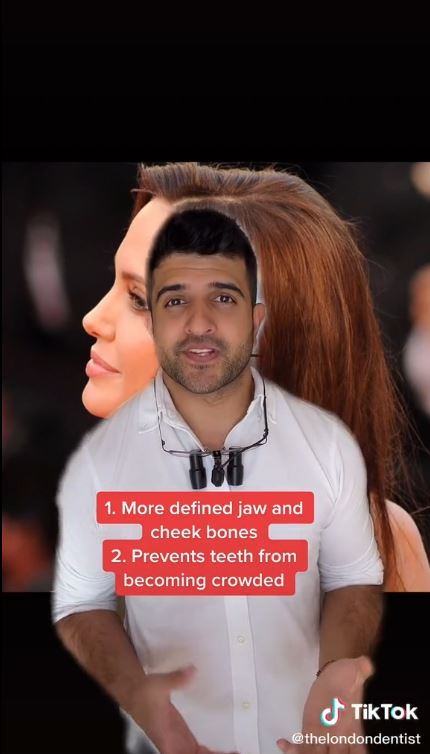 One said: “I unintentionally did this as a kid. I had the strongest jawline in first grade.”

Another added: “You're supposed to all the time I've been doing it for 2 years now and it's changed my face.”

A third wrote: “I've been doing this for a year and it's effective.  I can now see the difference.”

TikTok: Brief guide to the world’s most downloaded app

Or check out these healthy fry-up which may help you lose weight, says Gregg Wallace