Engagement alert! Dennis Quaid, 65, proposed to his girlfriend Laura Savoie, 26, while on a romantic vacation to Hawaii. Quaid popped the question at sunset with a vintage engagement ring designed by Giorgio Bulgari, a source told Us.

Celebrity Engagement Rings of 2019: See All the Diamonds and Bling

“It happened on the very northernmost point of Oahu, at Turtle Bay,” revealed the Dog’s Purpose star in an interview with Extra. “It was kind of spontaneous. It was very much a surprise.” A source told Us that Quaid proposed to the University of Texas PhD student with “an old mine-cut cushion diamond that’s estimated to be five centuries old.” Casual! 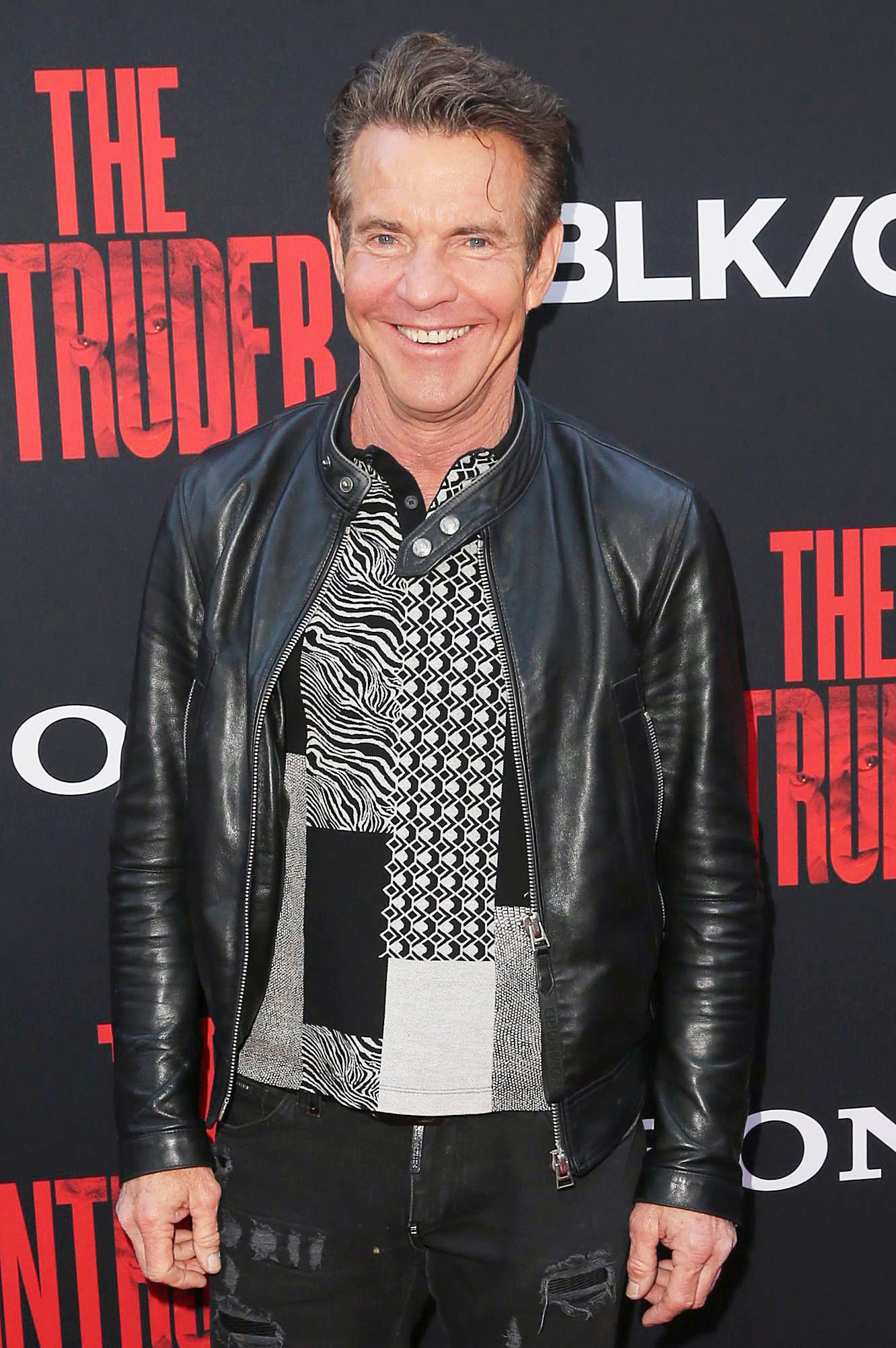 “I had the ring in my pocket… It has been kind of a month-and-a-half plan… I wanted it to be private.” According to the actor, Savoie and Quaid were taking a selfie when he decided to make it the most memorable photo they’ve ever taken together. “I put the ring in front [of the camera] and said, ‘Will you marry me?’ — and then she fell down.’”

While the specific moment in which Quaid popped the question was a surprise, a source told us that Bulgari met with Savoie and Quaid in Tuscany, Italy to look at rings before the trip to Hawaii. “They all had dinner in Geneva and Giorgio showed them stones — Laura’s ring is the last one he showed them.”

The Most Extravagant Royal Engagement Rings in History

The two lovebirds were confirmed to be an item in June, after the Parent Trap actor broke up with ex-girlfriend Santa Auzina. Photos from Savoie’s private Instagram feed showcased the two spending lots of time together. Savoie captioned one of the pics, “Never been happier.”