AFTER being struck by cancer twice, Gemma Hakner was relieved to finally be in remission, but her weight was a ­constant reminder of her illness.

Gemma, who is only 26, piled on six stone during her battle with Hodgkin lymphoma, mainly because of chemotherapy and steroids to treat the disease. 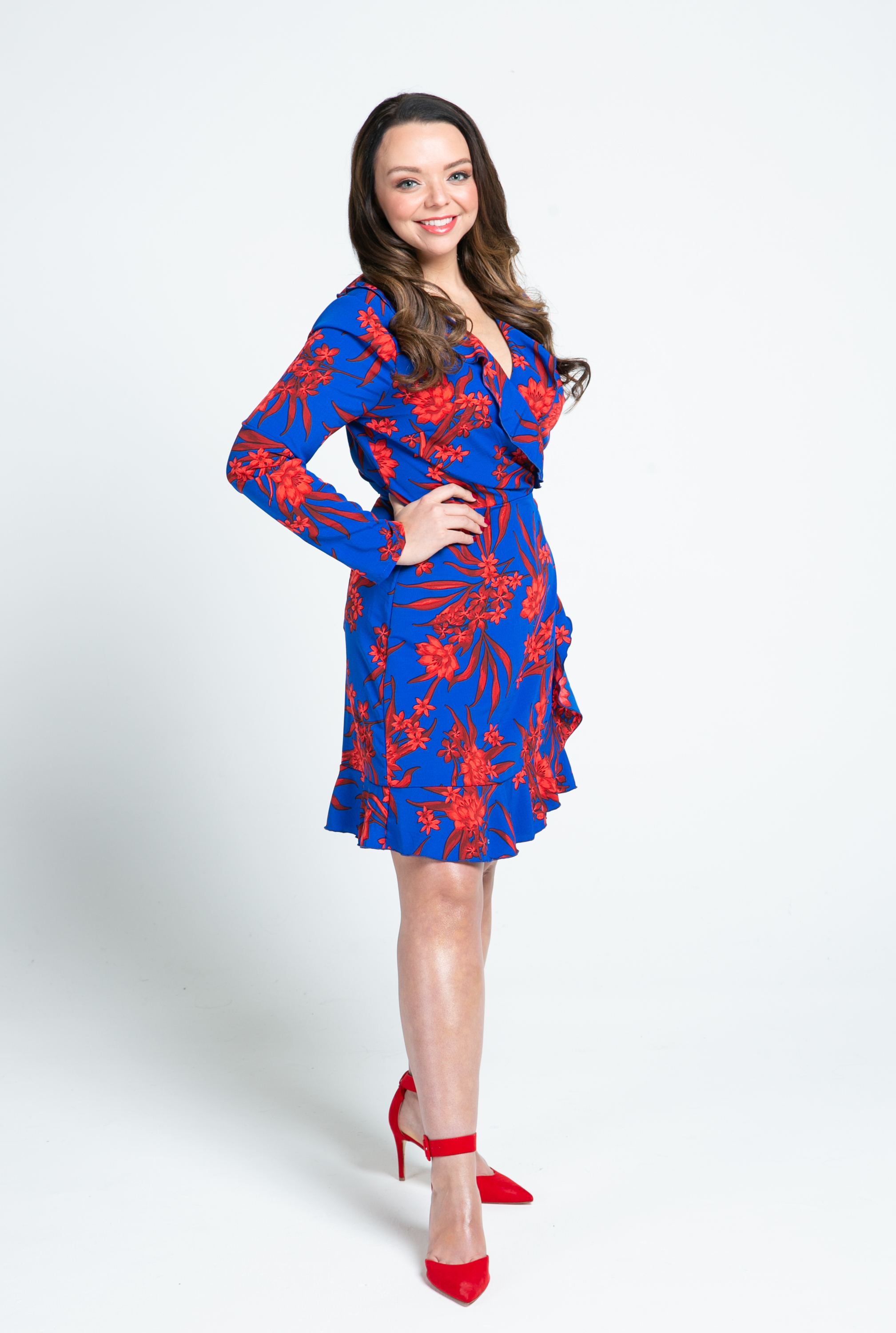 She used to be a size 8, but after her weight gain 5ft 5in Gemma hit 15st 6lb and just squeezed into a size 18 dress.

In April 2017 she decided to ditch the extra pounds for good, downloaded the My Fitness Pal app and started recording the calories in everything she ate. The recruitment consultant for carers has dropped 5st, weighs 10st 7lb and is back to a size 8.

Gemma, from Norwich, says: “While I was battling against cancer my weight wasn’t my priority, getting better was. But treatment made my weight rocket and by the time I was in remission I didn’t recognise myself. I was determined to get fit and healthy after I was given the all-clear. Now I’m in the best shape of my life.”

Gemma was first diagnosed with Hodgkin lymphoma — a cancer that affects the immune system — in ­January 2011 after suddenly ­losing weight and feeling very lethargic. 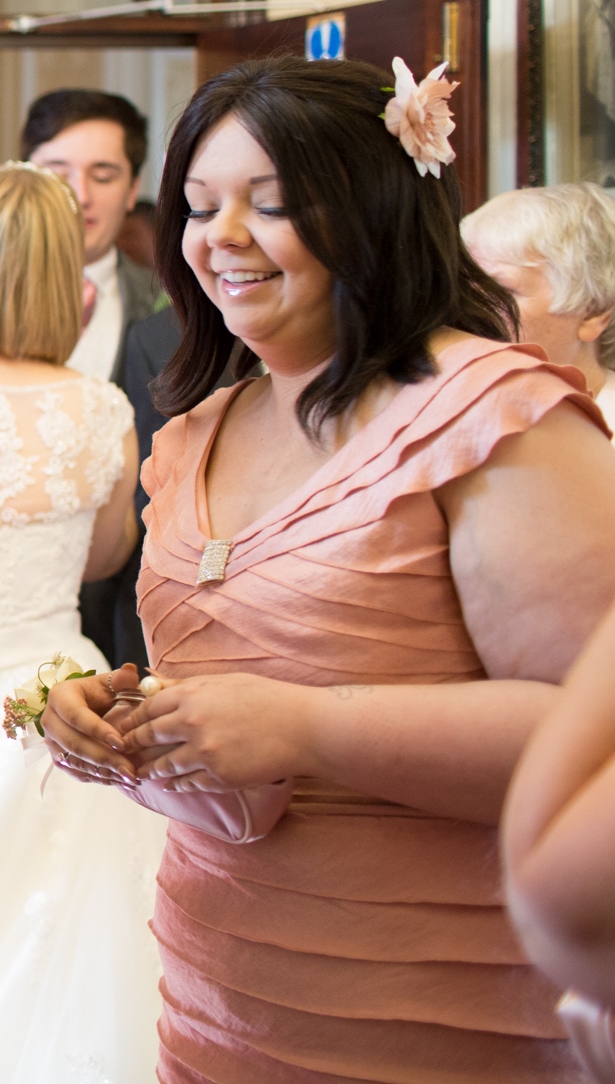 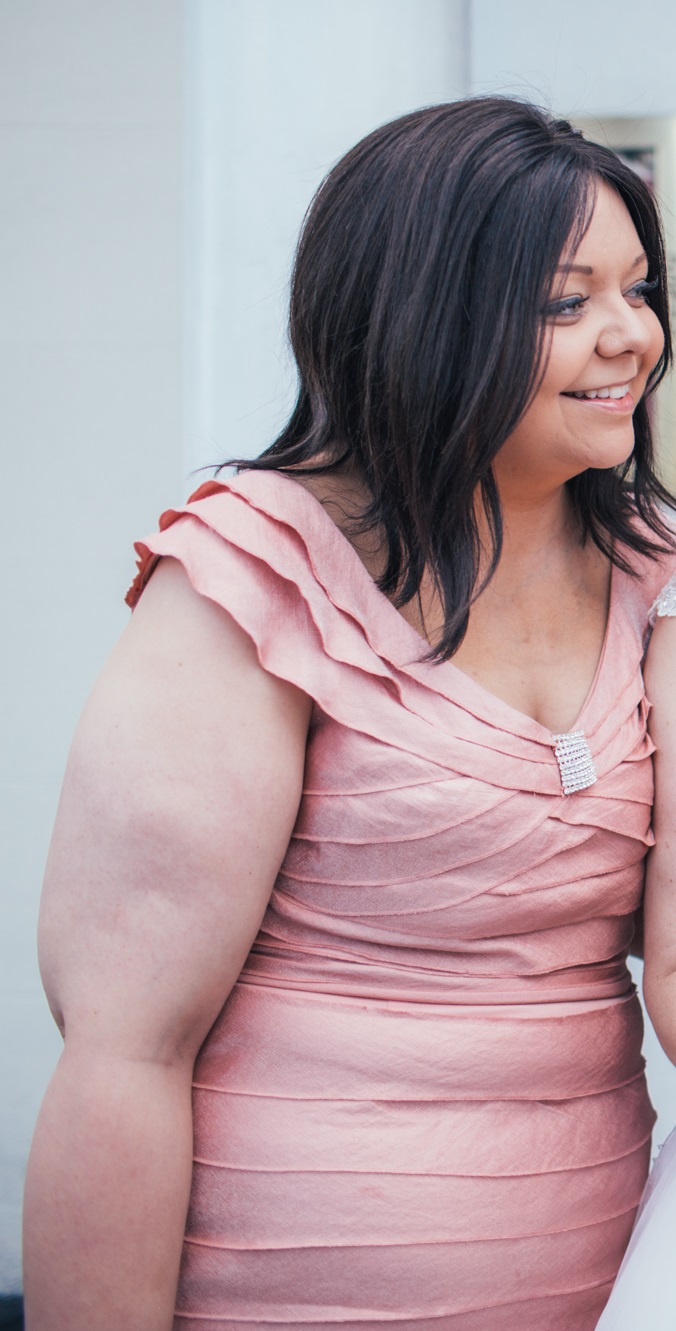 She says: “I’d gone back to the doctor about five or six times and after looking up my symptoms I was pretty sure I had lymphoma. But I kept getting turned away.”

Eventually Gemma found a doctor who referred her to Addenbrooke’s Hospital in Cambridge for tests.

Gemma says: “It took months of tests, biopsies and operations for me to finally get a diagnosis.  But in 2011 I was told I had stage two Hodgkin ­lymphoma. I had to undergo six months of chemotherapy, once every two weeks, before I went into remission.”

By the time her treatment had finished in December 2012 Gemma’s weight had gone up to 12st and she put on more while she was working abroad as a holiday rep.
She says: “The steroids I was on made me balloon from 9st to 12st. It was quite a shock to see myself and the weight I’d gained but I tried not to let it affect my mental health. 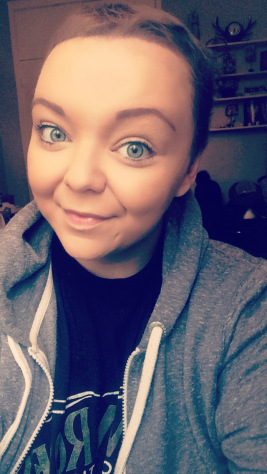 “When I was a rep I piled weight on due to my lifestyle — partying ­constantly and drinking lots. Food tended to be half price too so I’d eat out all the time. Even when I came home in February 2014, I carried on pigging out on junk food and barely exercising.

"I was also in a bad relationship and put on even more weight. My ex would grab my thigh and say, ‘There’s a knee somewhere under all this fat’.  “I broke it off after five months.”

In July 2015 — four years after her first diagnosis — Gemma was re-diagnosed with cancer after noticing the lymph nodes in her neck were swollen.

She says: “I had false biopsies which said the ­cancer wasn’t back, but then it got to the point where I couldn’t move my head to the sides. It was worse than the first time. It was finally confirmed that the cancer was back.

“When I found out I had relapsed and had it a second time I was devastated — even more than the first time. This time I knew what was coming and the treatment I’d have to go through again.

“I was older and I knew what I was facing. I knew it wouldn’t just be a case of chemotherapy for six months, it would be a stem cell transplant, and if that didn’t work it could mean more treatment — it was crushing.”

Gemma had six months of treatment where she had two types of chemotherapy. She went into remission and then had a stem cell transplant in January 2016.

She says: “That time I didn’t put on any additional weight, but I was already pretty heavy due to my lifestyle. At my heaviest I remember weighing about 15 and a half stone.” 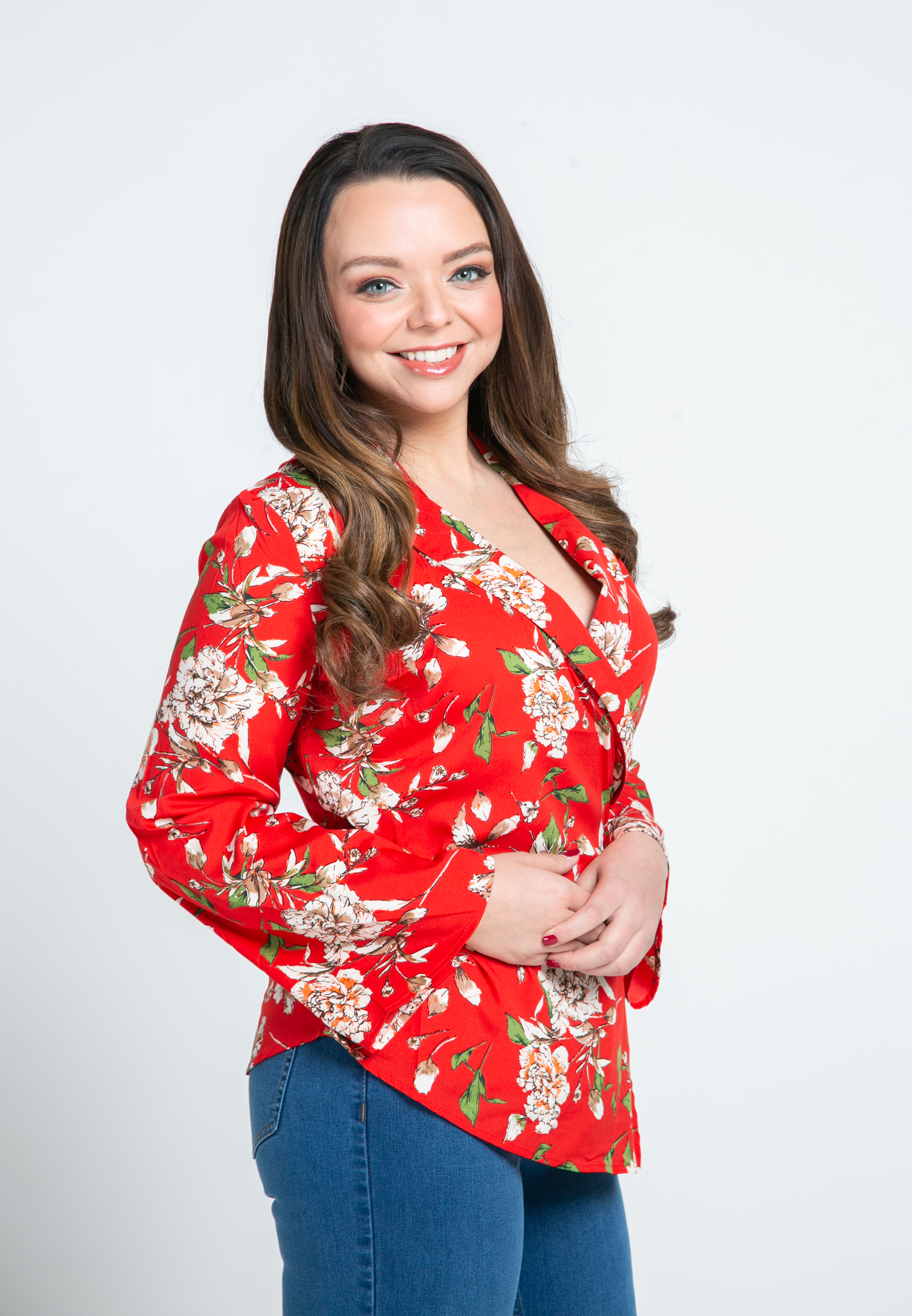 In April 2016 Gemma went to work in France to work as a ski rep before returning to the UK in April 2017. She was determined to lose weight.

She says: “I gorged on cheese, bread and wine. We didn’t have control of the menu — we just ate whatever we were served. I put on about 10lb. I tried to not let my weight be a reminder of what I’d been through.

“I blamed myself for drinking too much and going abroad and generally living unhealthily when I relapsed. I wanted to live a healthier life because I hoped it would stop me going through it all again.”

“When I was back home, I joined a slimming group, but it wasn’t for me. In the end I started calorie counting and later used the app My Fitness Pal to record what I was eating.

MOST READ IN FABULOUS 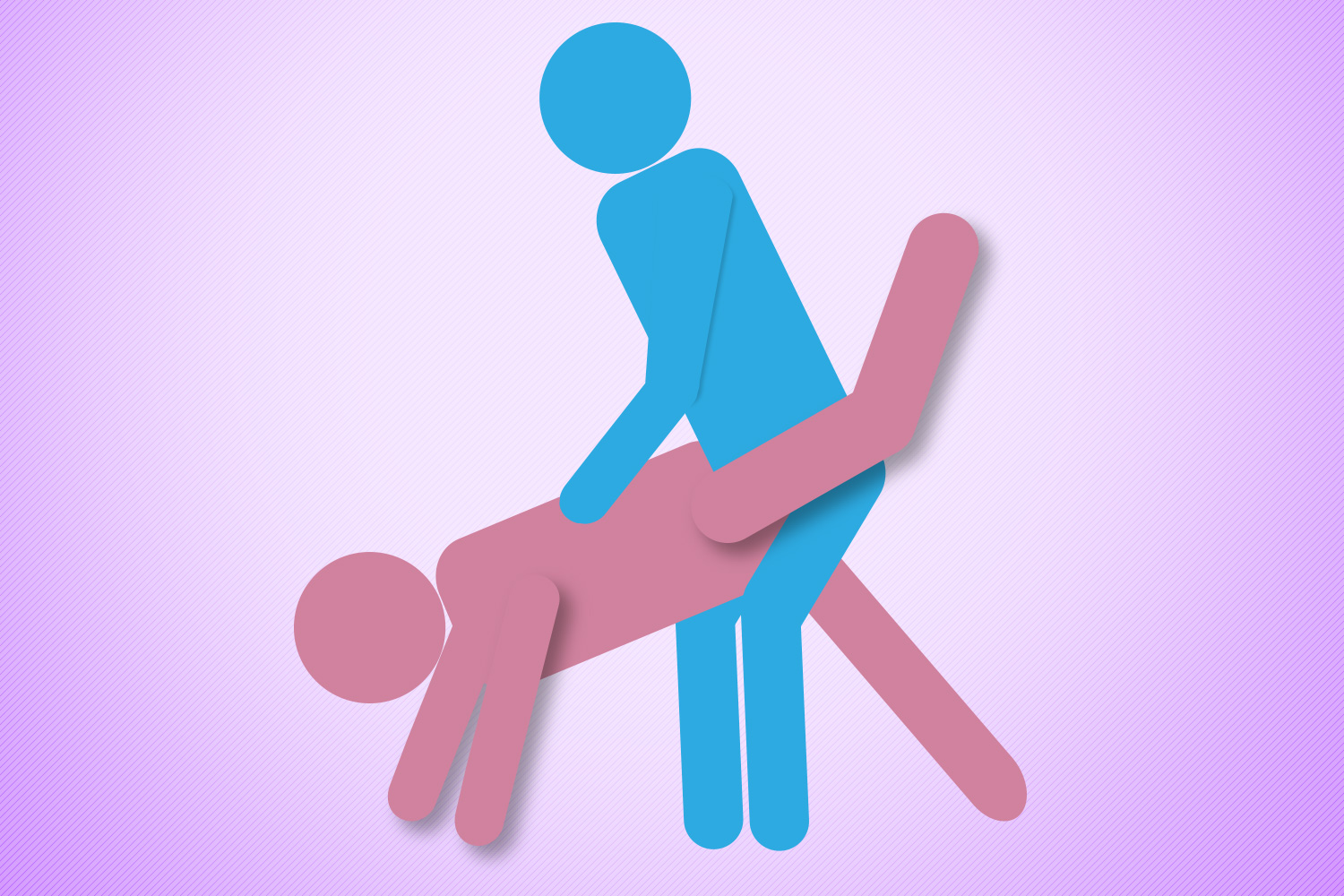 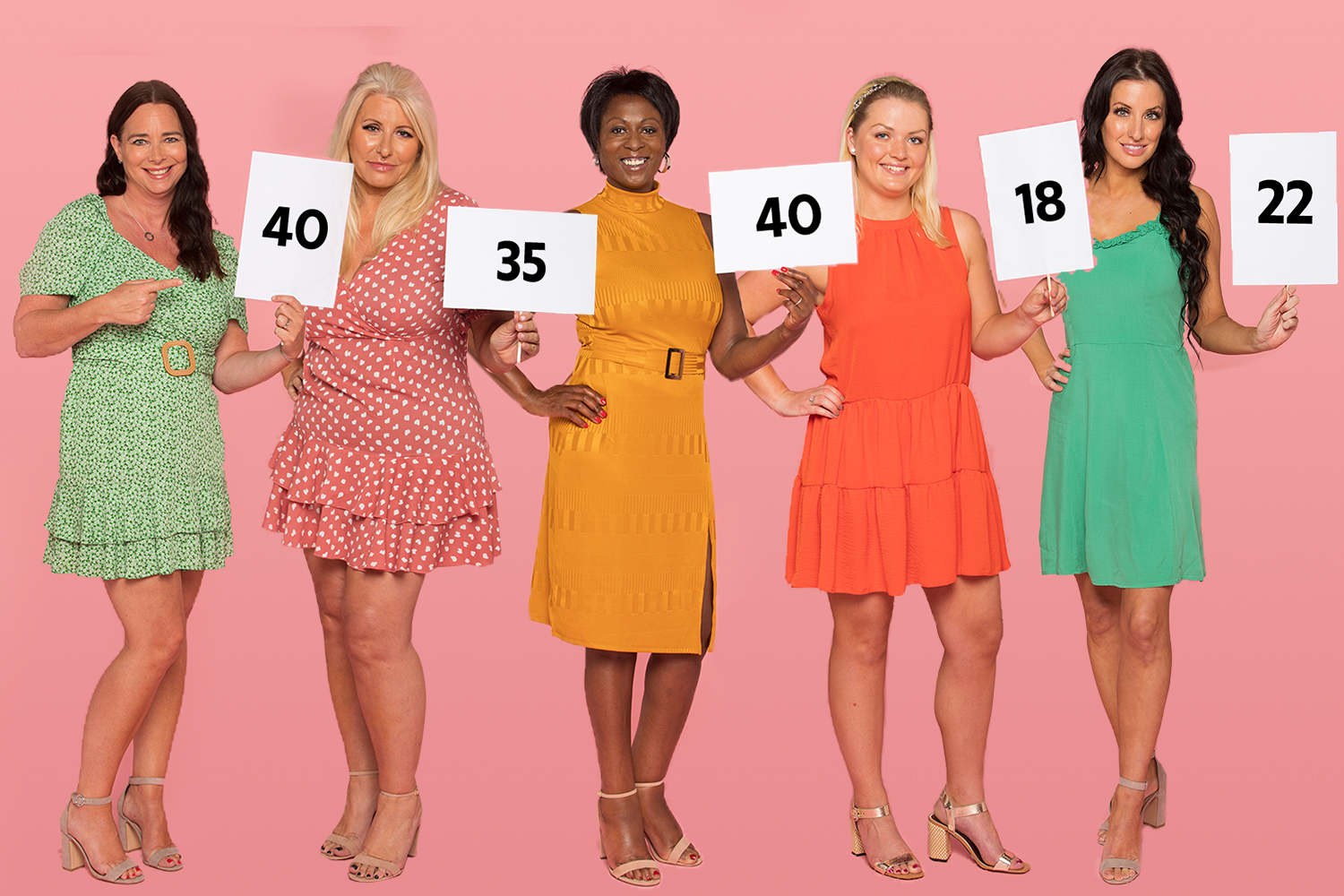 C-AGEY We lie about our age to bed young men and get on TV… can you guess how old we are? 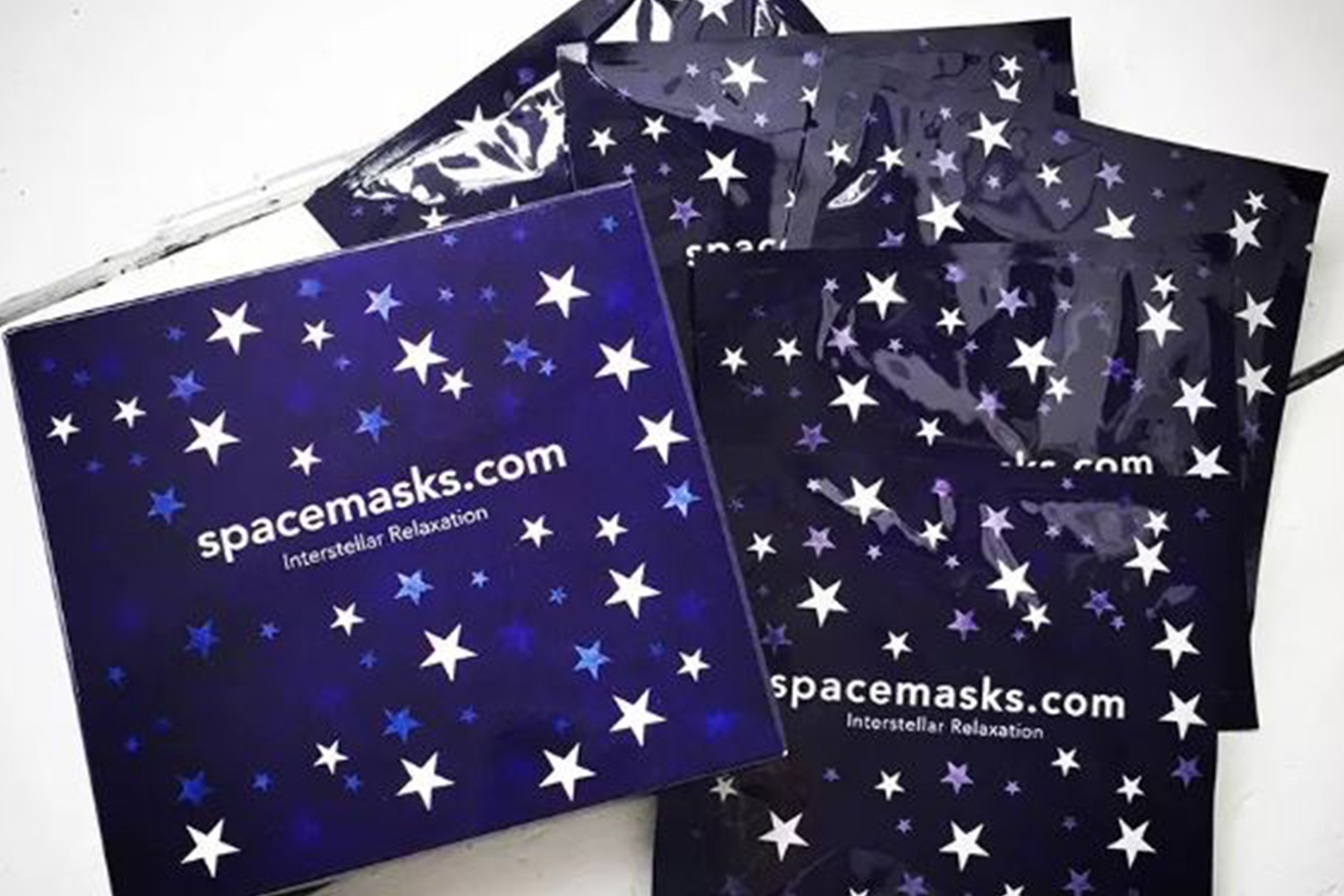 “It helped me to be in control and I liked to see exactly what I was eating. I still ate what I wanted but I just made sure it fit into my calories for that day. I barely drink any more, maybe a gin and tonic at the weekend. I started walking around four miles a day and would go indoor skiing twice a week.”

Gemma, now engaged to military man Edwin, 23, adds: “I feel proud to have come out the other side. I’m engaged and looking forward to the future.  I’m still in remission and have check-ups once a year.

“There’s a chance the cancer could come back but I’ve been told to take care of myself and live as healthily as possible — which is what I’m doing.”